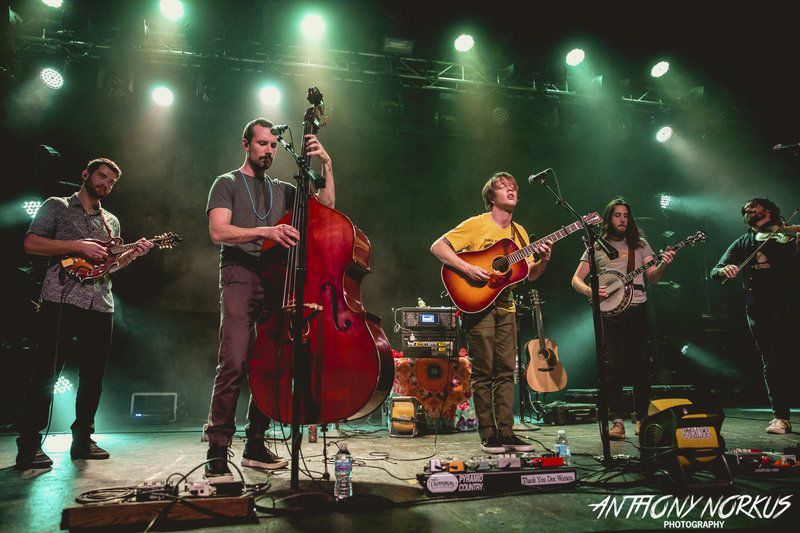 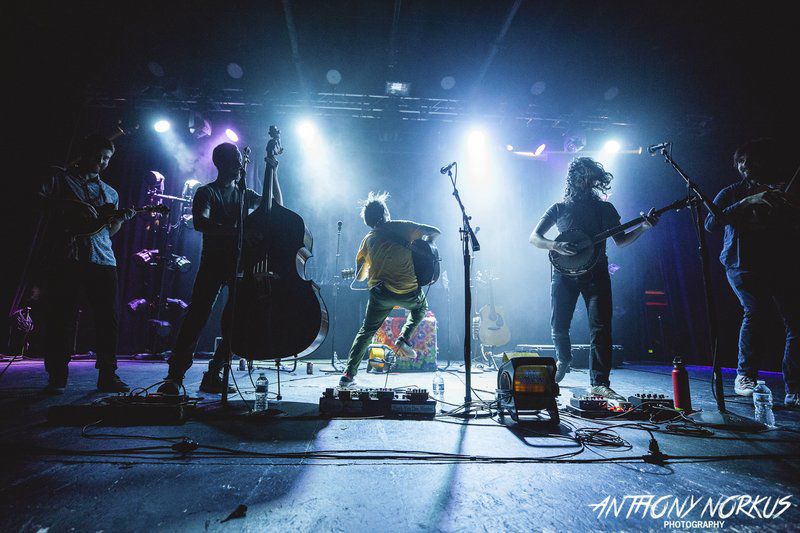 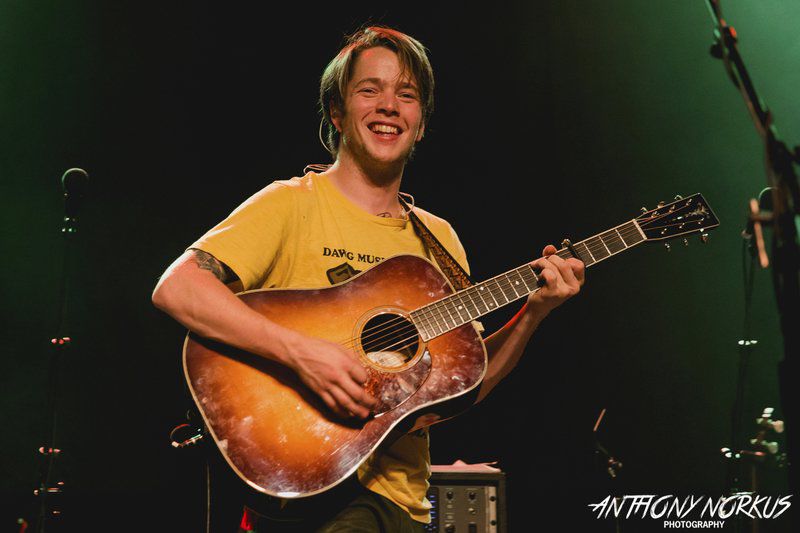 Billy Strings has earned national acclaim from the likes of Rolling Stone magazine and has already played almost every major bluegrass festival in the country.

Billy Strings has earned national acclaim from the likes of Rolling Stone magazine and has already played almost every major bluegrass festival in the country.

The thing about Billy Strings is that he never stops.

Even when he sleeps, odds are that he’s dreaming of another wondrous jam.

The Michigan-bred bluegrass star who’s been tearing up stages across the country and earning national media accolades the past year — after moving to Nashville from Traverse City — is never far from his guitar and never far from another flat-picking blitz of genre-melding bluegrass.

So, it’s only natural that Billy Strings would spend the week back in his home state in all-day jam mode, something that even included trading licks with family members gathered for dinner on Thanksgiving Day in Traverse City.

The next day, in the guitarist’s much-ballyhooed return to Grand Rapids for a rousing show at The Intersection, the kid who grew up as William Apostol in Ionia got things rolling early: He and his four-piece band spilled into Studio X at WYCE-FM at lunchtime after making the journey down from Traverse City.

Within minutes, they were cranking out the title track from Billy Strings’ celebrated new album, “Turmoil & Tinfoil.”

Just moments after the band completed its performance for the “Local Spins on WYCE” show, Apostol grabbed his guitar again and strapped it back on to show his new bandmate and violinist John Mailander another bluegrass lick.

“It’s the most important thing in my life this music. My dad (Terry Barber) taught me bluegrass as a kid and kept me going and I’ll never stop,” he said in explaining his ceaseless mission to perform and push the boundaries of the bluegrass genre.

Indeed, when it comes to the traditional bluegrass community, the guitarist conceded, “We freaked them out, I think. We swim in all the ponds. It’s not just bluegrass festivals, it’s jam-band festivals, whoever will have us.”

These days, everybody is more than happy to host Billy Strings, who’s earned national acclaim from the likes of Rolling Stone magazine and who’s already played almost every major bluegrass festival in the country.

Several hours after the Grand Rapids radio show, Apostol and his comrades – Billy Failing on banjo, Royal Masat on bass, Jarrod Walker on mandolin and Mailander on fiddle – dynamically demonstrated their boundary-pushing approach on stage at The Intersection for a fervent throng of 1,000-plus who pumped fists and howled with delight at every twist and turn and at every eye-popping solo.

At times, Billy Strings leaned on the heavy metal band experience of his youth, with fierce leaps and a fiery pounding of his acoustic guitar, or as one fan put it, a “punk bluegrass” attack. (During the radio show earlier in the day, Apostol had quipped that fans could expect “sweat and tears and blood and anger” on stage.)

All of it earned roars of approval from a West Michigan audience that clearly appreciates this New Millennium-styled take on bluegrass, proving not only that it’s grown beyond some niche musical category but that Billy Strings has merely scratched the surface with his burgeoning career.

In his view, too, it’s the fans in Michigan and Colorado who’ve proven to be the most enthusiastic and connected to his music.

Further proof came during the band’s subsequent stops on his Michigan tour: two straight sold-out shows for fervent fans at the new Mt. Mancelona concert venue in Mancelona and The Ark in Ann Arbor.