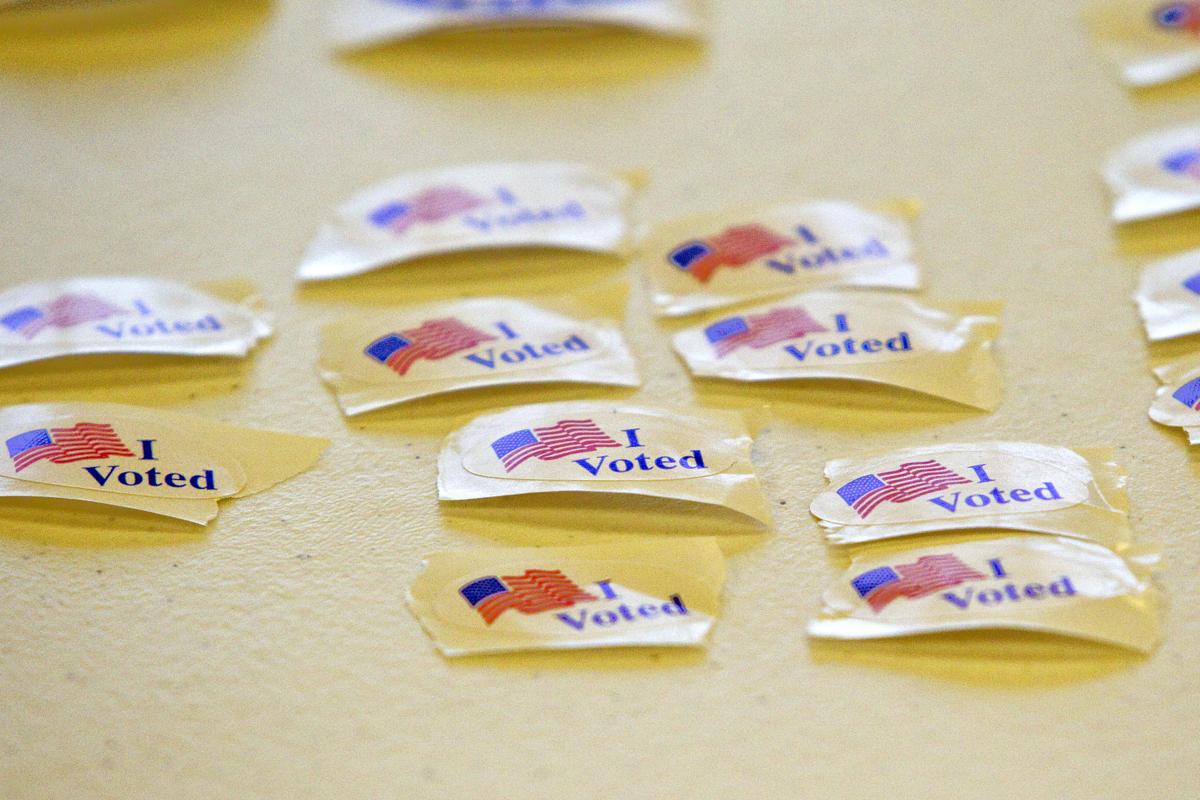 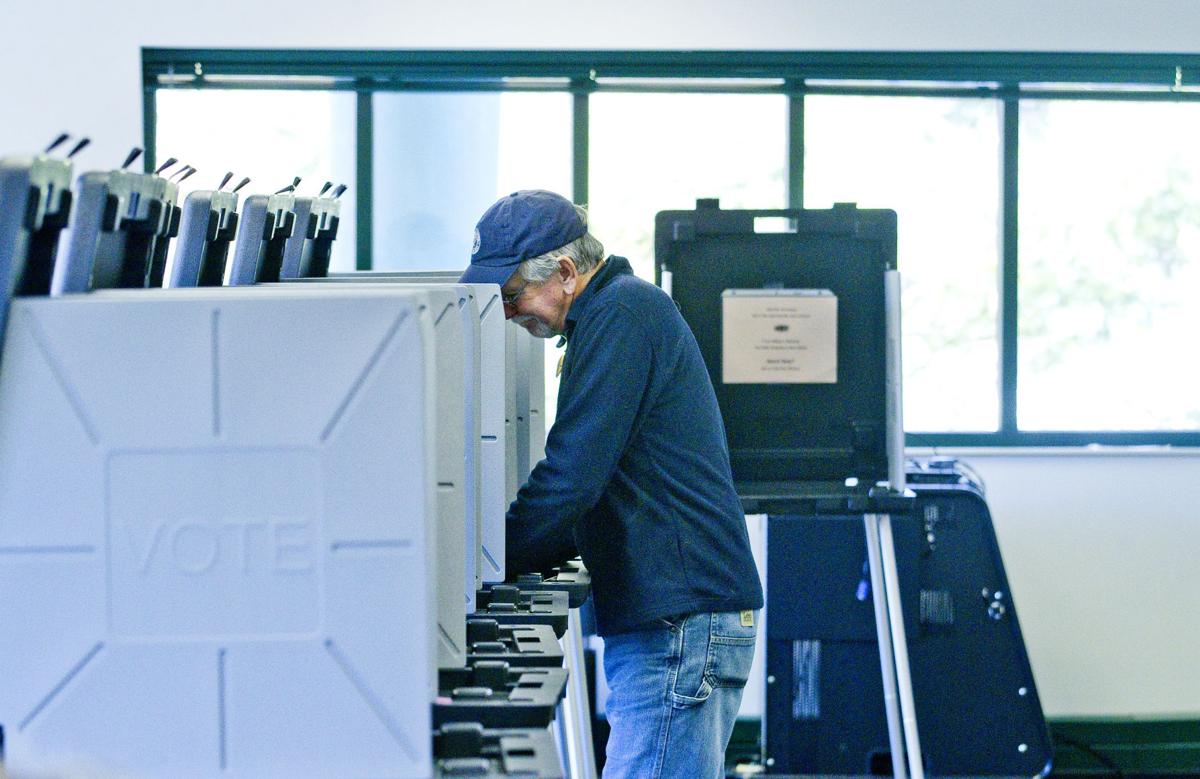 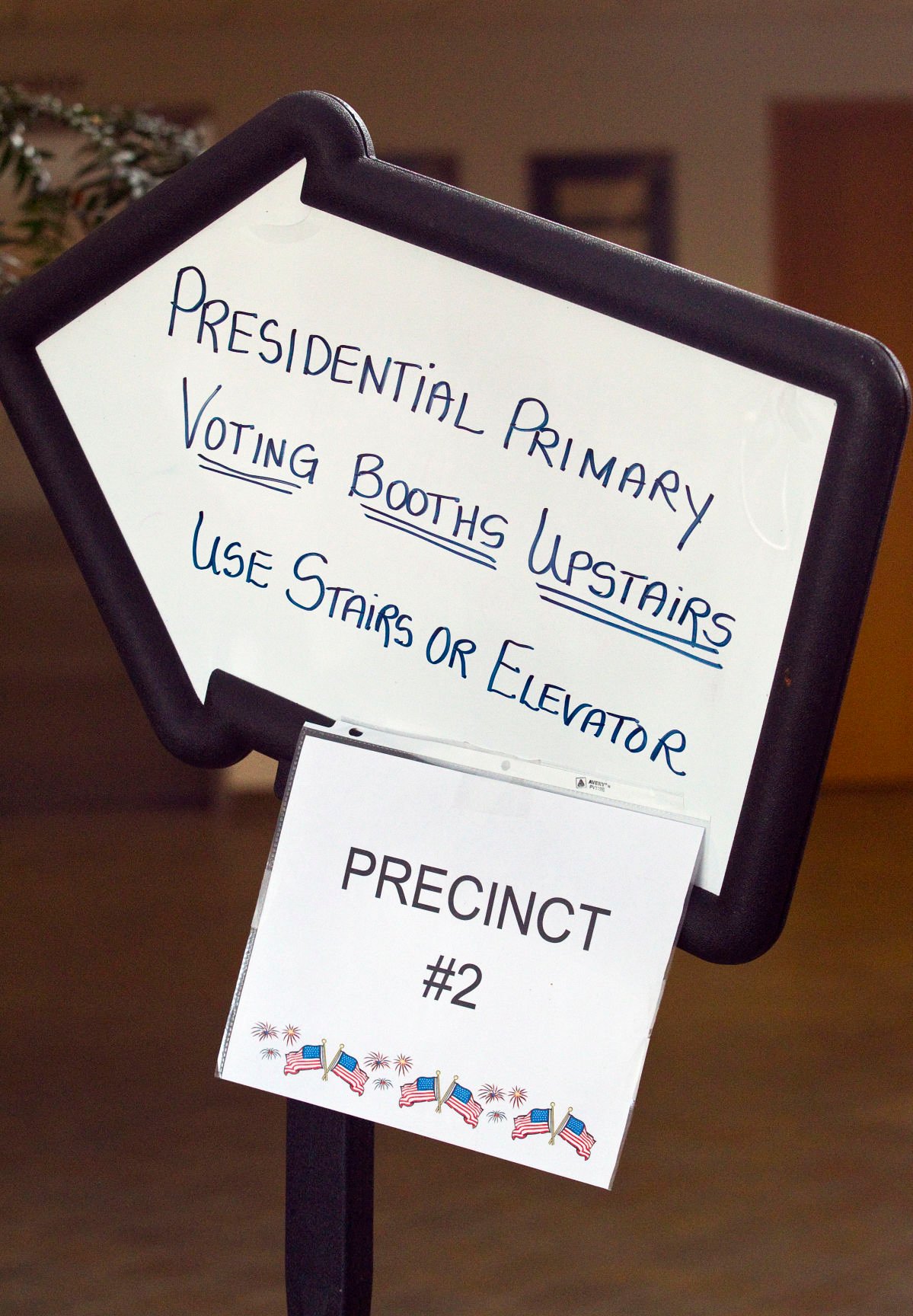 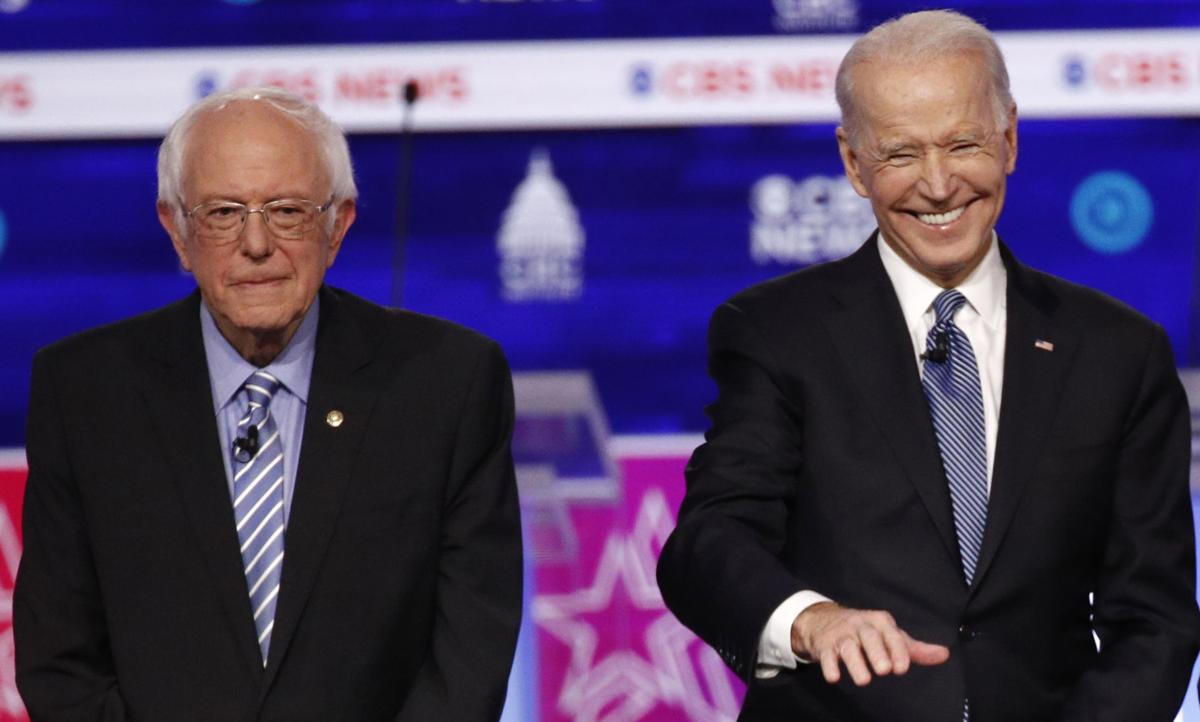 Democratic Party leaders across northern Michigan voiced support for the presidential candidate whose campaign appeared on the brink of collapse two weeks ago. After Tuesday’s primary, it seems more and more likely the former vice president will emerge as the party’s nominee to challenge President Donald Trump in November.

“The votes have been counted — or most of them — and we will certainly support our candidate,” said Chris Cracchiolo, Grand Traverse Democrats’ chairperson.

He said Sen. Bernie Sanders helped push the party’s platform to the left four years ago, but hasn’t seemed to expand his base since then.

The local Democratic leader said he both hopes and believes those Sanders supporters will be more inclined to rally behind Biden than they were with Hillary Clinton in 2016.

“Michigan is going to be a deciding factor in who is the next president. It’s important for Democrats to rally around the nominee and move forward to take back the White House,” she said.

Trump won the state by only about 10,000 votes during the general election in 2016, his closest margin of victory between it, Pennsylvania and Wisconsin — the three states that gave Trump the edge in the Electoral College after Clinton won the popular vote.

Biden is hoping his showing can convince voters he’s the candidate who can win Michigan back for his party against Trump. Sanders, who has vowed not to drop out regardless of Tuesday’s results, may be unable to catch Biden, and perhaps only be left trying to deny him an outright delegate win ahead of the Democratic National Convention this summer in Milwaukee.

Jim Dulzo, chair of the Benzie County Democratic party, said that whether Biden or Sanders eventually gets the nomination, most Democrats will be happy.

“People often forget just how closely aligned the candidates are around the issues that matter — health care, affordable housing, minimum wage and climate change,” Dulzo said. “There’s very, very little difference among the candidates. The question has always been how do you get there?”

He thinks it comes down to personalities.

“A lot of voters want to see things calm down and Joe Biden does that,” Dulzo said.

But a significant number of people voted for Sanders, she said.

“Those ideas that Bernie brought forward are getting some serious consideration, especially in the Democratic party,” Conley said.

She thinks people may be concerned that putting those ideas into place may not be feasible.

“I think both candidates are convinced we need to get health care to everybody, but it’s a matter of how to do it,” said Conley, a physician.

That’s why it’s going to be important for Biden to talk to voters about what his values and vision are — particularly with those who preferred other Democratic candidates, said Phoebe Hopps of Kewadin, a community organizer and member of the Antrim County Democrats.

“If we want to win in November, the Biden campaign needs to hear from all of the various candidates’ supporters, especially those in marginalized communities,” Hopps said.