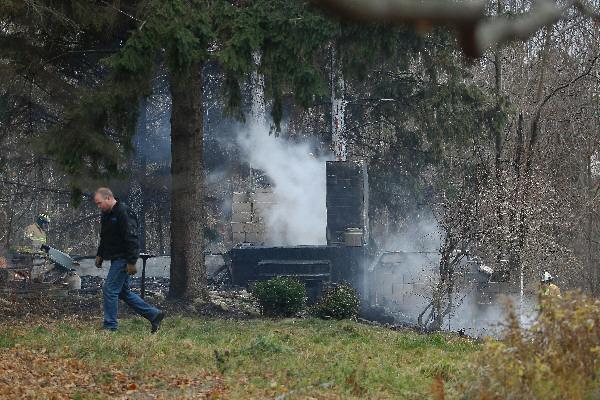 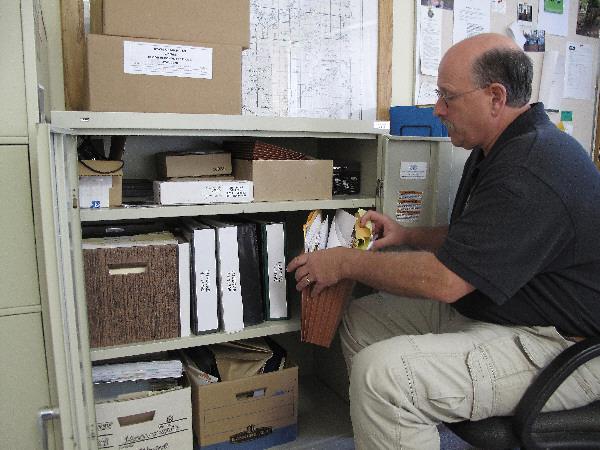 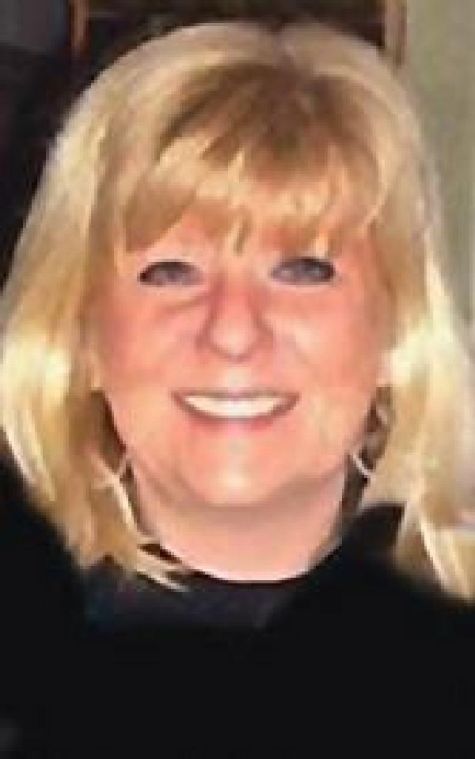 Larry and Darlene Morden live just down the road from the charred ruins of their former neighbors' home, a crime scene that ranks among Benzie County's most enduring mysteries.

They've heard variations of the same question countless times: What kind of madness in the Luedtke house off Pautz Road left three family members dead — at least one murdered — amid the rubble of arson on a crisp, late fall morning?

"We still have many people asking us, and we say we don't know anything more than anybody else," Darlene Morden said.

Investigators continue to wait for final forensic reports that could explain how and maybe why Chris Luedtke, 52, his wife Linda, 45, and their son, Christopher, 17, died. Benzie Sheriff Rory Heckman is upset the final report is taking so long to arrive.

"We're at the stage where we need the written report on this," he said, "It's very difficult when you don't have some of the key elements of your case answered."

Police ruled the Nov. 16 fire arson and said Christopher died from multiple gunshot wounds hours or even days before fire destroyed the house.

Plenty of questions about the deaths — and what led up to them — remain unanswered. That's unsettling for many in and around Frankfort, where the family was well-known and the Luedtke name itself is woven into the city's history.

"Time heals a bit, but there's still a tremendous amount of anticipation of closure," Frankfort City Superintendent Josh Mills said. "We're always going to have a special memory for the Luedtkes, and the process of grieving gets a little bit easier, but there's definitely a need for closure for this community."

Chris and Linda Luedtke ran an excavating business, and Christopher lived at home. It still isn't clear how Chris or Linda died — or who died first — though a .38-caliber handgun registered to Linda was found at the scene near what appeared to be a woman's body.

Grand Rapids-based forensic pathologist Dr. David Start, who is handling the case, informally told Heckman that Christopher definitively died of gunshot wounds and appears to have died one or two days before the fire.

"We have some unanswered questions, and we have said from day one we are going to let the evidence take us where it's going to take us in this investigation," he said. "Dr. Start's reports are important as part of the evidence that's going to tell us what happened. What can he tell us?"

Start told the Record-Eagle he expects the final reports to be delivered as soon as this week. A heavy workload delayed the process, he said.

"I'm doing the best I can, but we were absolutely overloaded last year, and that continues into this year," he said. "These are complicated cases, and it just takes some time."

Start said he's already relayed important information that will be included in the reports to investigators, so he's not sure why Heckman is upset. Heckman said verbal reports don't carry much weight.

"Until it's in writing, we can't really hang our hat on it," he said.

Once the final reports arrive, Heckman said his department will pursue investigative subpoenas to question people connected to the case who haven't been entirely cooperative.

"We've got some questions, and people we've got to ask more questions of," he said.

Investigators want to speak with anyone and everyone who could provide information about the hours and days leading up to the incident, including the last people to speak with family members.

It appears unlikely that the Luedtkes were killed by someone outside the family, Heckman said, but it's too early to say that for sure.

"We're not going to make any assumptions," he said. "We're going to let the evidence tell us."

Rumors swirled in the community in the months after the incident. Some fingered organized crime, others pointed to family financial problems that boiled into violence.

"The town was a regular buzz for a long time," Larry Morden said. "Everybody had their opinions on what happened up there."

Authorities did determine that the Luedtkes faced considerable financial hardship, but the mob theory appears to be more fantasy than fact, investigators said.

Considering the speculation, hard answers would be appreciated, the Mordens said.

"It would be nice to find out," Darlene said. "People are curious."

Even if the autopsy specifies how Chris and Linda died, plenty of answers may remain, Larry said.

"You'll know how they died, but what led to it, what caused it that day, I don't think we'll ever know," he said.

Chris Luedtke's parents, Erich and Joan Luedkte, live in Frankfort. They declined to comment on the case, other than to say they believe investigators will eventually provide clarity.

"We're putting everything in their hands," Joan said. "We have complete faith in them."

Mills, the city's superintendent, saved a few voice mails from Chris Luedtke. He listens to them every now and then, he said, to remind himself of Chris' vibrant personality.

"Chris was a very colorful individual," he said. "And very well-respected."

Anyone with information about the case can contact the Benzie County Sheriff's Department at (231) 882-4494.