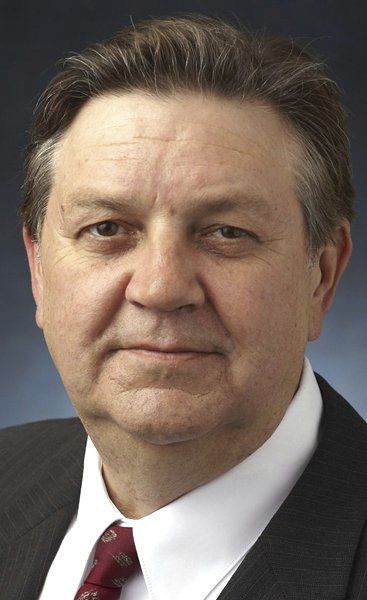 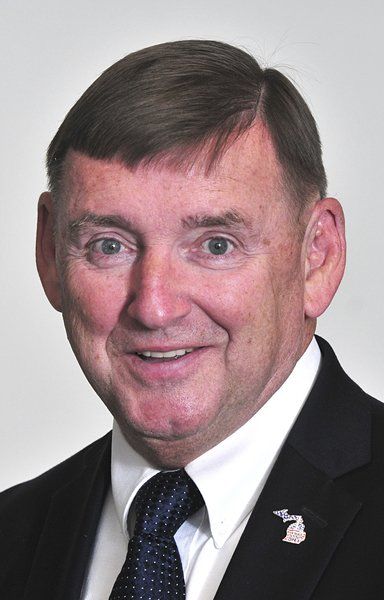 TRAVERSE CITY — U.S. Rep. Dan Benishek hopes his accomplishments will keep the 1st Congressional District seat under Republican control, but his opponent Jerry Cannon looks to wrest away the seat from a "do-nothing" Congress.

Cannon, of Fife Lake, is trying to reclaim the 1st District seat for Democrats, who held it for decades before a wave of tea party support swept Benishek into office in 2010. But Cannon, a former Michigan Army National Guard Major General and Kalkaska County sheriff faces an uphill battle against Yooper Republican Benishek.

Benishek spent about $1.5 million this campaign, far outpacing Cannon's $723,000, according to Federal Election Commission filings. He said his concerns about government spending and debt that brought him into politics remain among his top concerns, as are health care and veterans issues.

"We've got more work yet to do," Benishek said.

"In a word, it's just I'm frustrated," he said. "This is the most 'do-nothing' congress since before I was born."

Both candidates have a special stake in veterans issues; Cannon through his military career and Benishek through his seat on the House Committee on Veteran's Affairs.

The committee recently came under the spotlight after what Benishek called "mismanagement" at the Veterans Health Administration that led to long waits for scores of vets.

"I'm very proud of work there and holding their feet to the fire," he said.

Cannon criticized Benishek for not doing more before the scandal broke to meet the "demand" of service members fresh out of recent conflicts.

The candidates also tout their support of issues that directly affect the Grand Traverse region, many of which are environmental.

Benishek points to his Sleeping Bear Dunes National Lakeshore wilderness bill as an example of such a bill that took local input into account. But he recently came under fire when he said as a "scientist" that he didn't see any peer-reviewed science that proves man-made climate change.

He continued to cite disagreements on climate change when asked how he, a surgeon, would take a climatologist's opinion on surgical procedures. He said high energy costs that could come from policies to curb climate change required more scientific certainty on the issue.

"I know we don't change in operations without the science being thoroughly vetted by everybody," he said.

Cannon said he listens to the experts on climate change matters. He said it's too important an issue to do nothing and that support of green energy can reap economic benefits.

"I think it's man-made and there's cause and effect," he said.

Climate change is what brought Green Party candidate Ellis Boal into the race. The Charlevoix attorney called it the "defining issue of our times" and hopes to highlight it, as well as single-payer healthcare, labor issues, stopping fracking, and stopping U.S. support of Israel.

Boal said he's not concerned that he may draw votes away from Cannon. He said Cannon oversaw incidents during his time at the Guantanamo Bay detention center that amounted to torture.

Cannon said his soldiers did a "phenomenal job" running the jail at Guantanamo Bay. He said all detainees were treated with care and respect and Boal's accusations are "absolutely wrong."

"I think he's trying to make political hay out of something that didn't happen," he said.