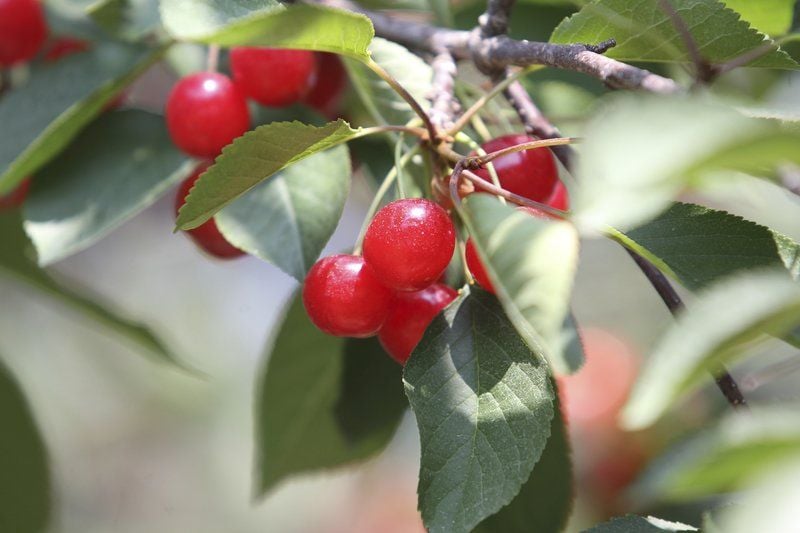 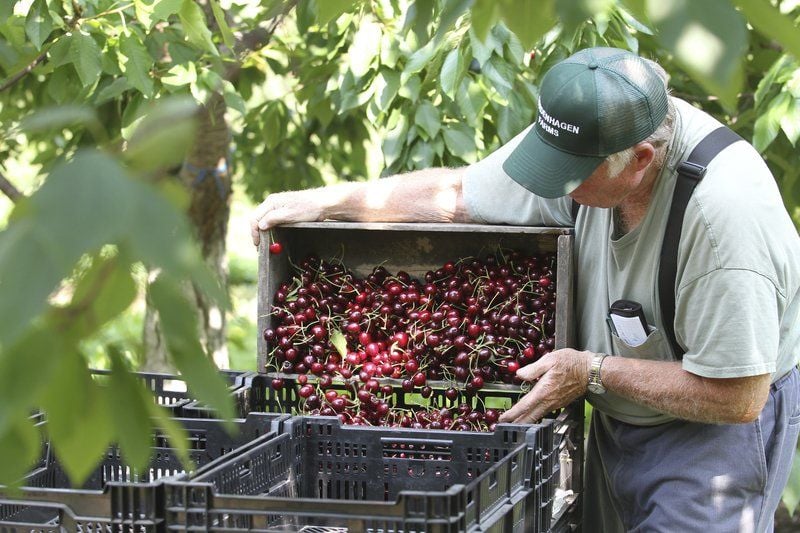 TRAVERSE CITY — Local farmers are already benefiting from programs in the 2014 Farm Bill, including one that allowed them to retroactively collect insurance on the 2012 crop.

Cherry farmers suffered severe losses in 2012, when freezing weather followed an unseasonably warm stretch in March. Michigan growers lost 97 percent of the tart cherry crop that year, but still had to maintain the unproductive trees like they would in any other year.

A new program allowed 221 producers in Antrim, Leelanau, Benzie and Grand Traverse counties to collect more than $5.6 million retroactively, according to data from the Farm Programs division of the Farm Service Agency.

“We had really taken a terrible loss in 2012 and then we got a nice check that will help us to mitigate the losses from 2012," said John King, co-owner of King Orchards in Antrim County's Central Lake.

King said the money will go toward repaying loans from the state.

"The insurance allows us to knock down a little bit of that," King said. "We still lost money in the end."

The frost and freeze relief program, part of the 2014 Farm Bill, allowed uninsured farmers who lost their crop to disasters in 2012 to make up for up to 65 percent of their losses. They had to apply for the funds in the fall and the amount was capped at $125,000 per producer.

The program targeted cherry farmers in particular, although some other fruit farmers also were eligible.

Jim Bardenhagen, the owner of Bardenhagen Farms in Suttons Bay, had been in touch with U.S. Sen. Debbie Stabenow about the program.

"It was a retroactive thing, which you don’t get really often," Bardenhagen said. "It was a real godsend to the fruit growers because they'd incurred those losses in 2012 and it was September 2014 before we could apply for that."

Farmers also are looking forward to another provision in the 2014 Farm Bill that will allow them to insure up to 65 percent yield protection for their crop.

TRAVERSE CITY — A long winter and chilly spring trimmed cherry crop yields in the Grand Traverse area, but this summer isn't all doom and gloom for local cherry enthusiasts. Consider this bittersweet twist: "The crop is outstanding," fourth-generation fruit grower Dave Edmondson said. "The yields are low, but the quality is high."