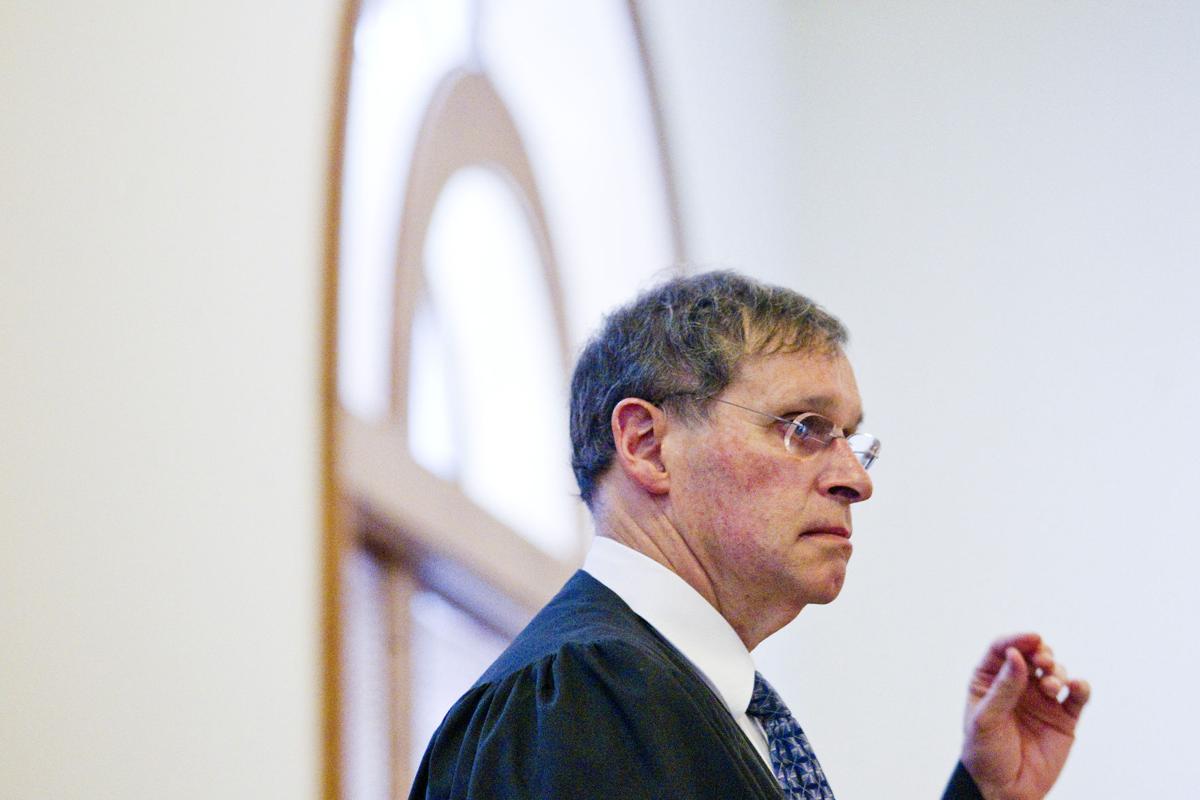 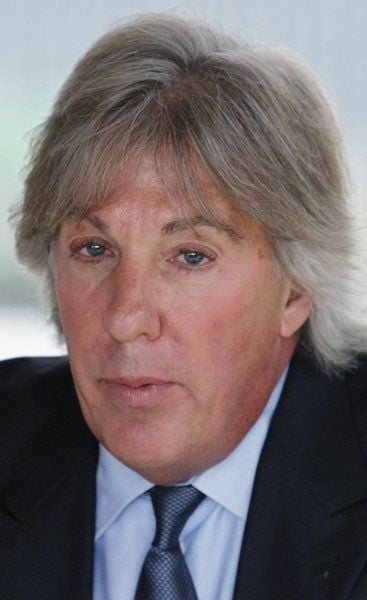 TRAVERSE CITY — One hitch in a tangled knot of civil cases with a prominent Detroit-area personal injury attorney tightened Tuesday, following a unanimous ruling by the Michigan Court of Appeals.

The three judge panel largely upheld a decision by 13th Circuit Court Judge Thomas Power, to dismiss Geoffrey Fieger’s complaints against a local attorney and others.

It also ruled the trial court “abused its discretion” in the way the case was dismissed.

“We review a trial court’s decision to dismiss a case as a sanction for an abuse of discretion, noting that dismissal ‘is a drastic step that should be taken cautiously,’” the ruling stated, referencing case law.

Power took that drastic step May 17, 2018, after Fieger — embroiled in malpractice lawsuits related to an electrocution death in Clinch Marina — no-showed a scheduling conference.

The Court of Appeals’ ruling remanded one summary disposition portion of the case back to the trial court for dismissal.

In a seven-page unpublished opinion, Justices Thomas C. Cameron, Douglas B. Shapiro and Brock A. Swartzle ruled against all five of Fieger’s complaints, citing a lack of factual or contractual evidence.

The justices had harsh words for Fieger, best known for representing Jack Kevorkian in the 1990s and running unsuccessfully for governor in 1998 as the Democratic nominee.

“The Fieger parties cannot rely on this Court to make their arguments for them,” the ruling stated, citing case law, “Because an appellant ‘may not merely announce his position and leave it to this Court to discover and rationalize the basis for his claims, nor may he give issues cursory treatment with little or no citation of supporting authority.’”

A staffer with Fieger Law said Friday no one on the team involved in litigating the case was able to comment.

Fieger’s five-count conspiracy and malpractice suit against Robb and others arose following the Aug. 15, 2011 death of Michael Knudsen, 18, who jumped off a dock and into electrified water in the marina, as previously reported by the Record-Eagle.

Zachary Kott-Millard also jumped into the water to try to save Knudsen, claimed he felt an electric shock, and both families hired Dean Robb to represent them in personal injury lawsuits against the City of Traverse City and the marina.

Robb invited Fieger to join the cases and serve as lead counsel and Fieger was later dropped by the families after judges determined both the city and the marina were protected by municipal immunity.

Robb was retained as counsel. Successor counsel sued Fieger for malpractice, claiming municipal immunity could have been avoided if Fieger filed the cases under admirality jurisdiction.

Admirality law governs nautical issues, including private maritime disputes such as a personal injury, and commonly relates to injuries on ships and the duty of reasonable care shipowners owe to their passengers.

Robb and successor counsel, Richard Goodman and Kalahar Goodman, of Detroit, argued in 13th Circuit Court that, under federal admiralty law the municipal entities would not be protected by governmental immunity.

Power ruled the facts of Knudsen’s death would have supported a ruling under admirality law because it occurred in navigable waters, a decision upheld by the Court of Appeals in March.

As of Thursday Michigan Supreme Court case file lists the file as “open,” and its status as “pending on application.”

Editor's Note: This story updated to reflect the work of successor counsel.