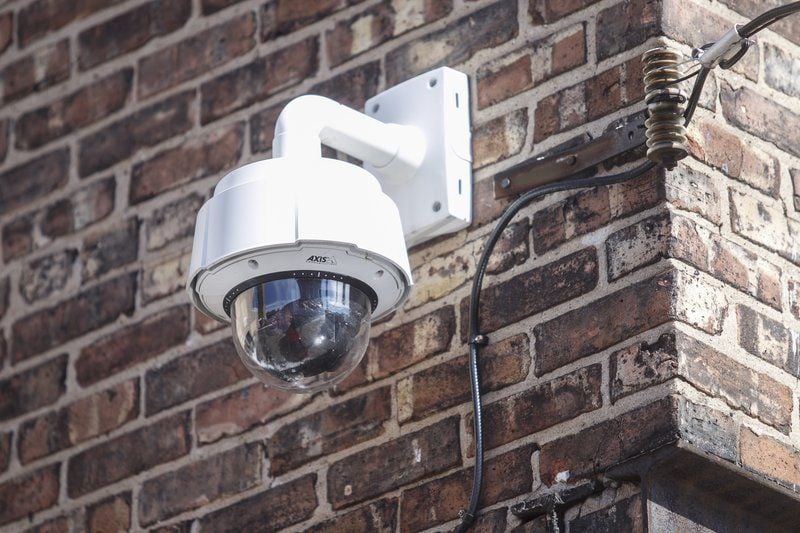 Record-Eagle/Pete Rodman A video camera placed in a downtown alley was not working during the recent stabbing incident behind Union Street bars and 13th Circuit Court Judge Philip Rogers wants city officials to install a higher-tech camera to survey the area. 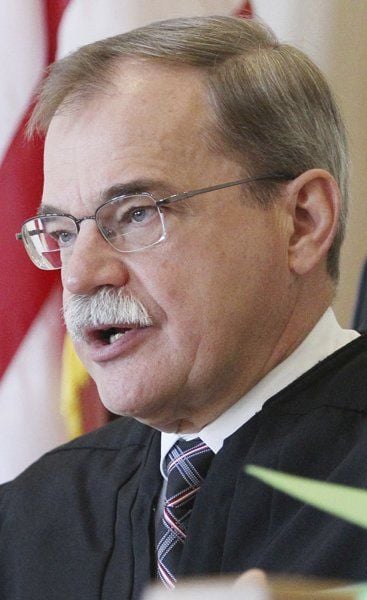 Record-Eagle/Pete Rodman A video camera placed in a downtown alley was not working during the recent stabbing incident behind Union Street bars and 13th Circuit Court Judge Philip Rogers wants city officials to install a higher-tech camera to survey the area.

Jurors found Brandon Wingate, 30, of Kentucky, not guilty of assault with a dangerous weapon and assault with intent to do bodily harm after he stabbed an Eastpointe man, 39, in the ribs and severely cut his hand after an early Dec. 4 altercation behind a string of Union Street bars.

Prosecutors weren't able to prove Wingate didn't act in self defense. Rodgers said witnesses were all drunk at the time and a city security camera in that alley wasn't working.

Rodgers said criminal problems in that alley are predictable and shouldn't be so hard to prosecute.

"It has been a repetitive problem with assaultive behavior there," Rodgers said. "If you put that kind of alcohol abuse in a concentrated area, it would seem minimally there should be an obligation to put in cameras."

Rodgers said city officials should install a higher-tech camera to survey that area. The current one is behind the City Opera House and pans east to west in the alley between Front and State streets and into the alley parallel to Union Street. The images are often pixelated, Rodgers said.

The biggest problem is the spot behind Union Street Station, Dillinger's Pub and Bootlegger's, where inebriated people regularly congregate. Rodgers said intoxicated people seem to take up a migratory path between those bars and Kilkenny's Irish Public House on West Front Street.

"Where I hear about extreme intoxication, binge-drinking, regardless of age, late at night, that generate cases in court ..." Rodgers said. "Those are the cases I've seen. Nowhere else that I can recall."

Rob Bacigalupi, executive director of the Downtown Development Authority, said city police would drive any changes to the camera, which wasn't working on the weekend of the Wingate incident because WiFi was being installed.

"I don't think there's any problem with having cameras; they certainly don’t hurt," Bacigalupi said. "It's always good to have that ability to pull video if you need it."

Authorities responded to at least 47 calls for service to two addresses by that alley in the last six months, said Traverse City police Capt. Jeff O'Brien.

"I have a sense that that is a priority that we look at, that particular block, because of the nature of it," O'Brien said. "It's something we're definitely cognizant of and we definitely make a presence there in uniform."

He said it's unlikely police would request any changes to the current system.

"Things would have to get really out of control before we go to the city manager and say we need to do something here," O'Brien said. "We certainly don’t want police officers or the police department putting cameras up around town."