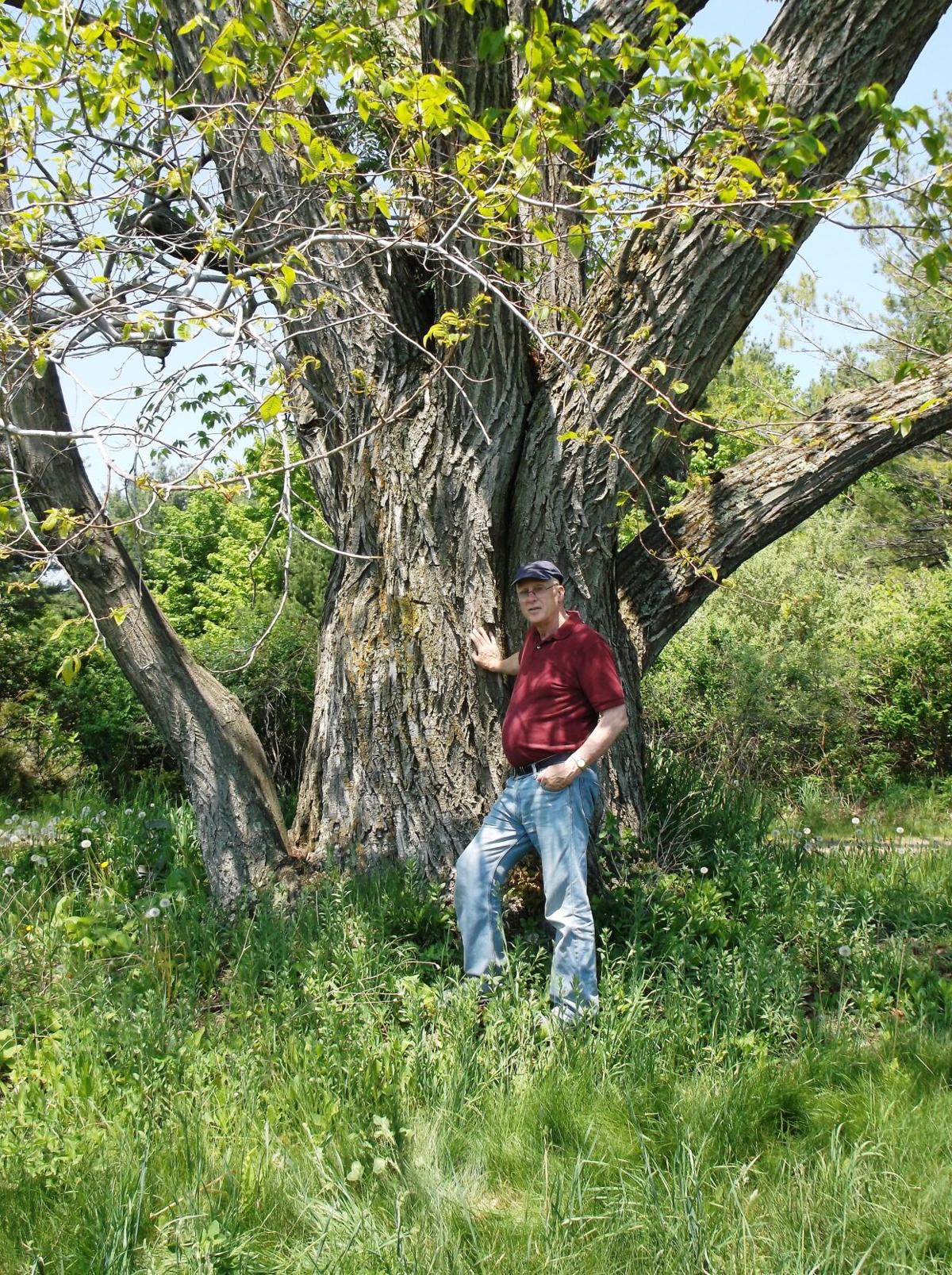 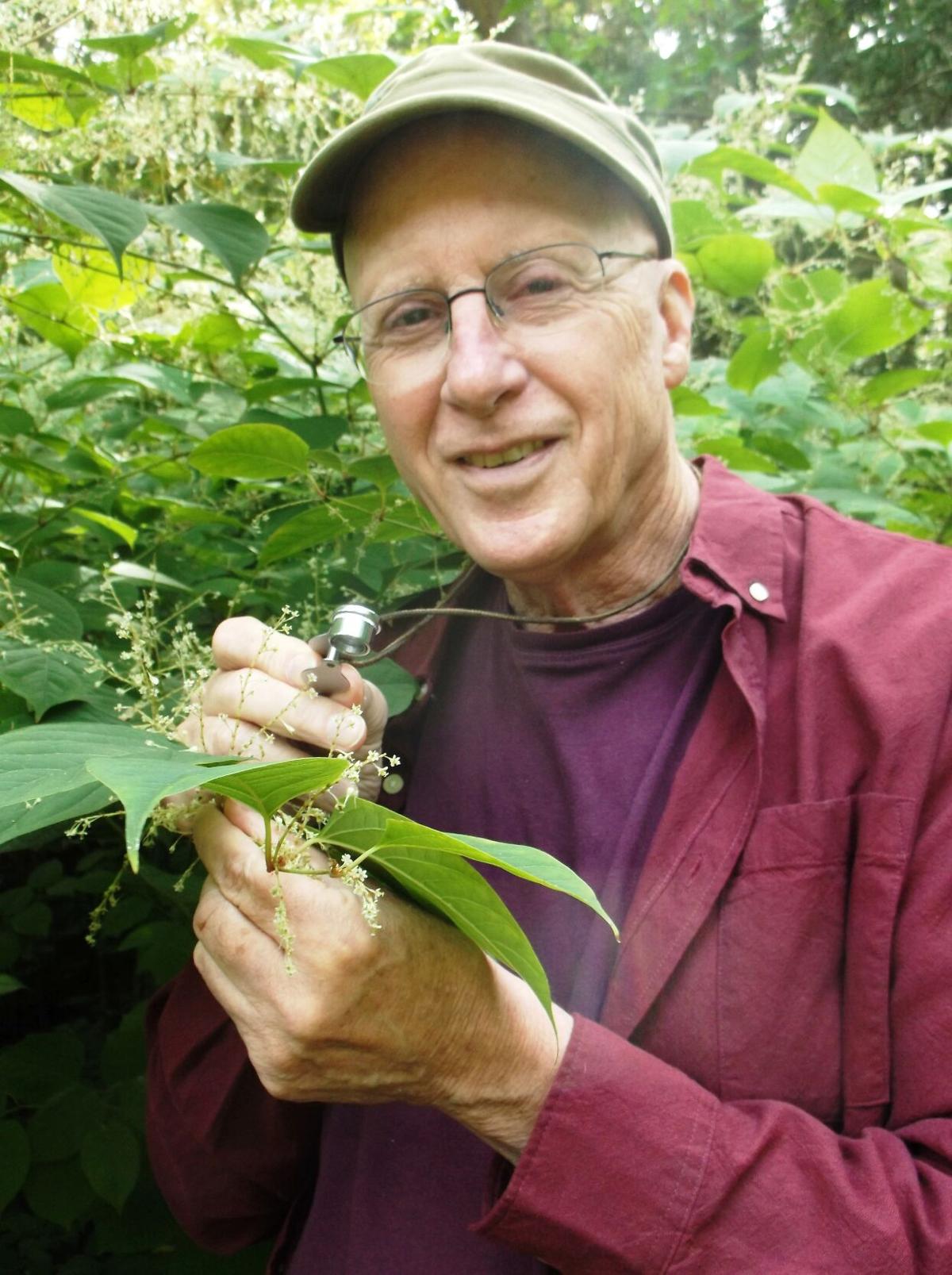 TRAVERSE CITY — No need to travel far and wide for a safari experience — there’s one at your backdoor says author and naturalist Richard Fidler.

Fidler’s latest book, “Out of the Corner of Your Eye: Seeing the Things That Matter,” spotlights the natural wonders of the ordinary and overlooked.

“I want readers to put down their iPhones and iPads and look away from the television,” he said, “to go outside to look, to be aware and listen.”

Fidler celebrates nature’s everyday miracles — a spider spinning its web, ripples in the sand, the persistent weeds in sidewalk cracks.

“It’s all under our feet all the time,” he said. “It’s five feet from your door.”

The naturalist with an eye for living things great and small holds a bachelor’s degree in Far Eastern Languages, a bachelor’s and master’s in Biology, and a doctorate in Science Education, all from the University of Michigan.

After a career spent writing lesson plans, learning exercises for students, blogs and magazine articles, he tackled writing books. His path as an author began in 2003 following retirement.

Fidler said students taught him the value of brevity and to avoid boring his audience, a lesson the teacher applies to writing. His latest of seven titles keeps readers engaged by marrying essays, narrative, poetry and fiction with 25 pen and pencil illustrations by the author.

“It’s not a science book,” he said. “The goal is not to explain phenomena, but to make people aware.”

It’s no surprise Henry David Thoreau and Aldo Leopold are among his favorite authors, or that a copy of “The Biology of Spiders” is known to have occupied his nightstand.

Fidler resides along the Boardman River in Traverse City where his biologist spirit finds inspiration in shape-shifting tree shadows, visits from a great blue heron and the water’s restless movement.

Fidler tends to trek solo on nature outings, but frequently gets together with a group of like-minded individuals for field trips and nature studies.

“We’re interested in all the little plants most people step over and, in the habitat,” she said. “He looks at the whole environment.”

Fidler said his next project is an open book.

“One chapter is about how plants release seed to blow in the wind,” he said. “Some are lost and some land in fertile places. That’s how I think about my life.”

“Out of the Corner of Your Eye: Seeing Things That Matter” is published by Mission Point Press of Traverse City. It’s available online and at bookstores.