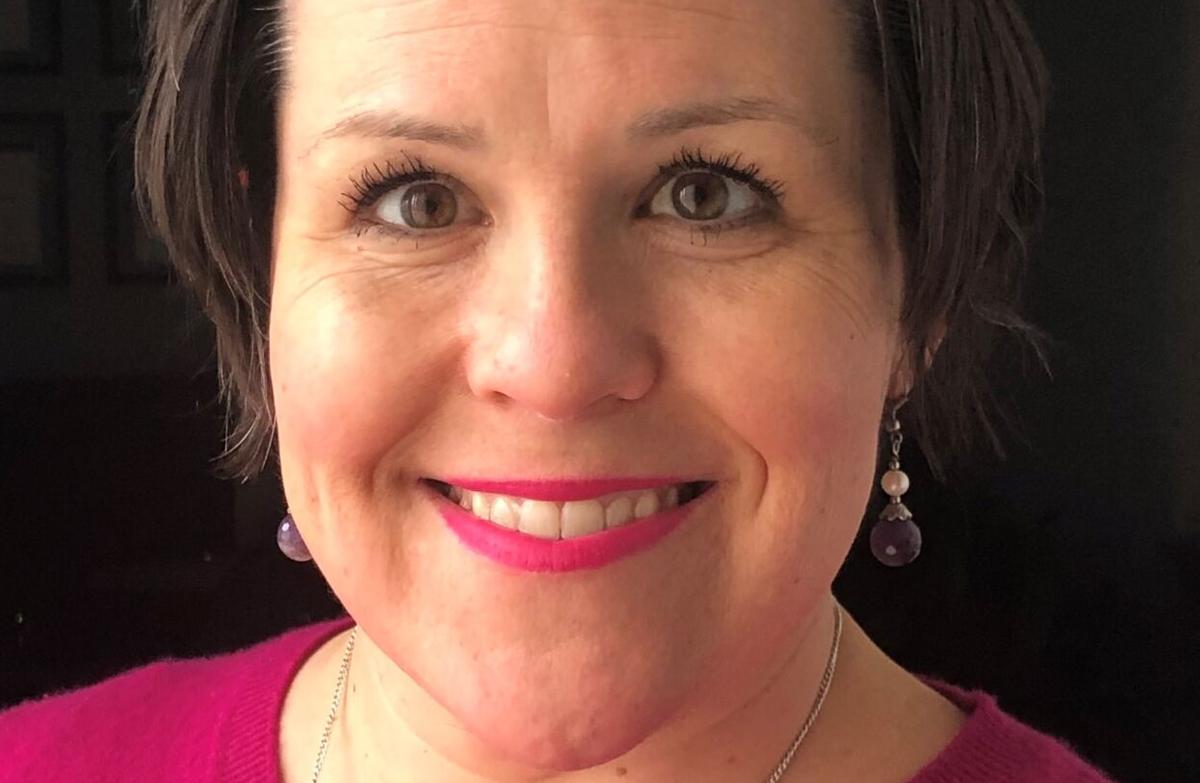 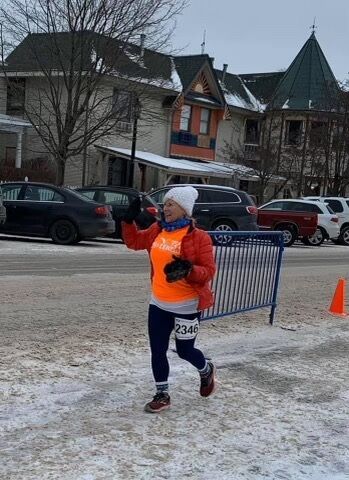 It’s an evening in January; the sun has just slipped below the horizon. I’m out for a run alongside two friends. I jog up ahead. As I do, I hear one of them, Lis, emphatically exclaim, “I just need to know where God came from!”

It was an inquiry meant more for the open air than any particular person.

God’s beginnings weren’t resolved that night, nor were they meant to be.

For Lis, now traversing her eighth decade, the asking is what matters.

Elisabeth Saftiuk Paulson came into the world when it was convulsing from the chaos of World War II.

Her family’s story of survival is a microcosm of the upending untold families endured; families for whom fleeing came to be its own continuous state of being.

Lis was still in utero when she participated in her first escape.

The place was Chernivtsi, a city in the Eastern European region of Bukovina for which both Ukraine and Romania now share ownership. There, Lis’s parents, Wasyl and Anna Saftiuk began their married life living next door to Wasyl’s parents, who operated a sugar beet farm.

The newlywed Saftiuks didn’t get much time to settle in before history would have its way with them.

Russians occupied the area, and as a result moved into Wasyl’s parent’s home.

“They entered your home and they let you know that they were there to stay and there you were,” she said. “The grandparents were expected to serve the meals and do all those things that housekeeping would have required.”

The Saftiuks planned their escape; they would slip away to Germany.

The arrival of a cattle car instead of a passenger train greeted a surprised Anna. During this trip, a memory of being on the receiving end of a morsel of humanity, she later shared with her daughter.

“People would give up their space or whatever they were sitting on for her because they could see she was pregnant,” said Lis.

Also frozen in Anna’s memory was the cold, and a cloud of terror that engulfed the train when it stopped. Russians scoured the car and ordered passengers off, their fates unknown, said Lis.

Now in what was then Schurgast, Germany, February of 1941 welcomed Lis into the world.

She has memories of her time that includes questions about her father’s livelihood. She knew he worked for the Germans. Doing what, she was unsure.

“He had a long, long gun,” she said. Something he said created a visual she never forgot.

“He said the ground heaved from the bodies that had been buried alive,” said Lis.

There were bombings, explosions so loud Lis and her sister screamed and fortessed in bed with their mother. Once, when Lis was playing outside, she watched a pilot fall from an exploding plane.

While in Schurgast, rumors spread, the city would soon be under attack.

Lis, now about 3 years old, shared space alongside her family’s belongings on a sled her father had stolen. She remembers the cold.

Years later, after the war ended, the Saftiuks journeyed to Linz, Austria. They lived in military barracks in what Lis thinks was a displaced person’s camp.

In Austria, Lis remembered Germans feeding her family one meal a day. Sometimes it was bread and a slab of lard; on a good day she was gifted with the heel.

But new territory again awaited them.

An American family sponsored the Saftiuk’s immigration so Wasyl could work on a farm in Lakeville, Indiana.

The 8-year-old Lis bragged to the other kids that the streets are paved with gold where she was heading.

Putrid smells of the journey — garlic and vomit — remain in Lis’s mind.

The Saftiuks forged their way in America. Eventually they made a home in South Bend, Indiana on Dunham street, a source of pride for Wasyl.

Lis becomes indoctrinated in American life. The equivalent of many lifetimes transpire between her transition from eight to 80. She wenr to nursing school, moved to Chicago, spent a summer abroad in Europe, married and had two children. She traveleds — to Paris, Israel, Nyrobi, Africa, Ukraine and Crete, among the destinations and she was always ready to be molded by the experiences.

In her late 50’s Lis returned to school to earn a degree in nursing from the University of Michigan. The knowledge she gained unleashed an unquenchable thirst for more.

By the time I met Lis, she had retired and was embedded in a group of runners. Last summer, Lis completed a half marathon. Her bucket list includes hiking the Appalachian Trail.

“Just think — the pleasure along the way,” she said.

She reads avidly, attends a variety of classes at a local community college and continuously questions her beliefs.

The questions have just begun.