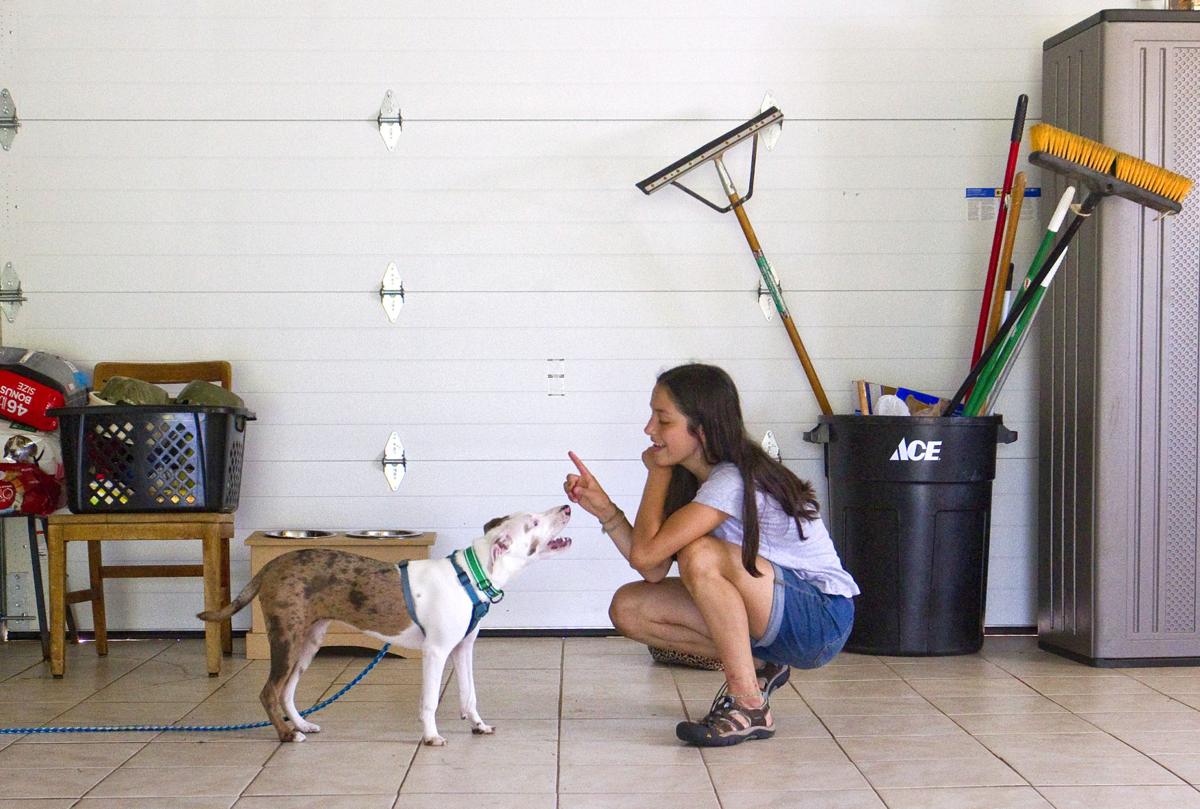 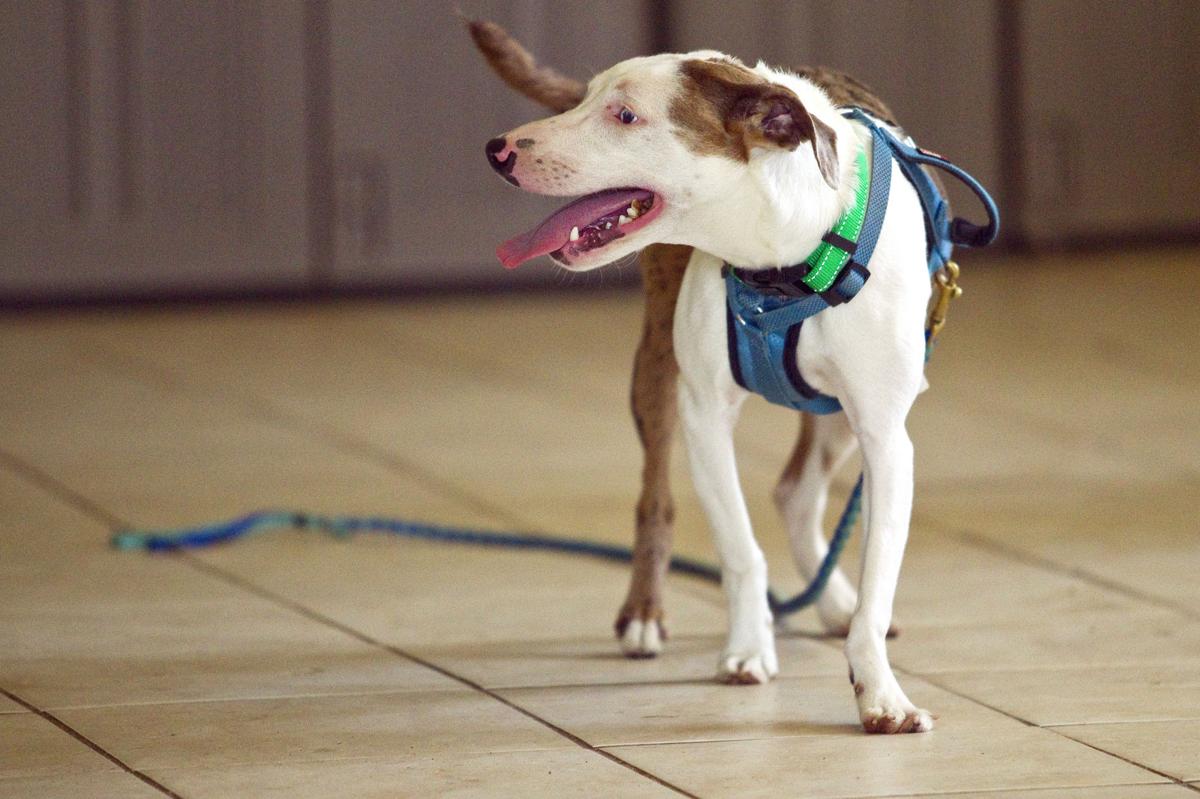 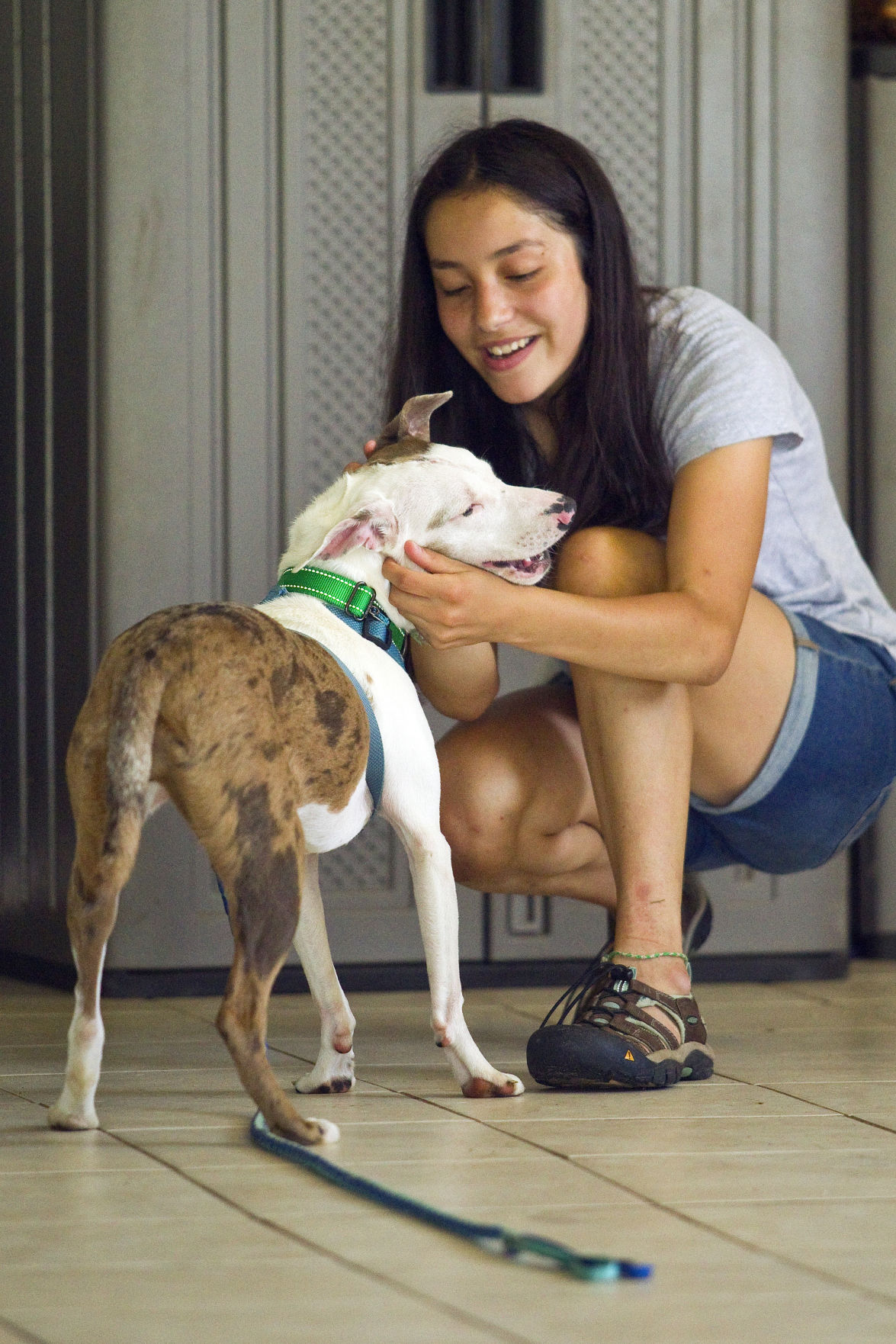 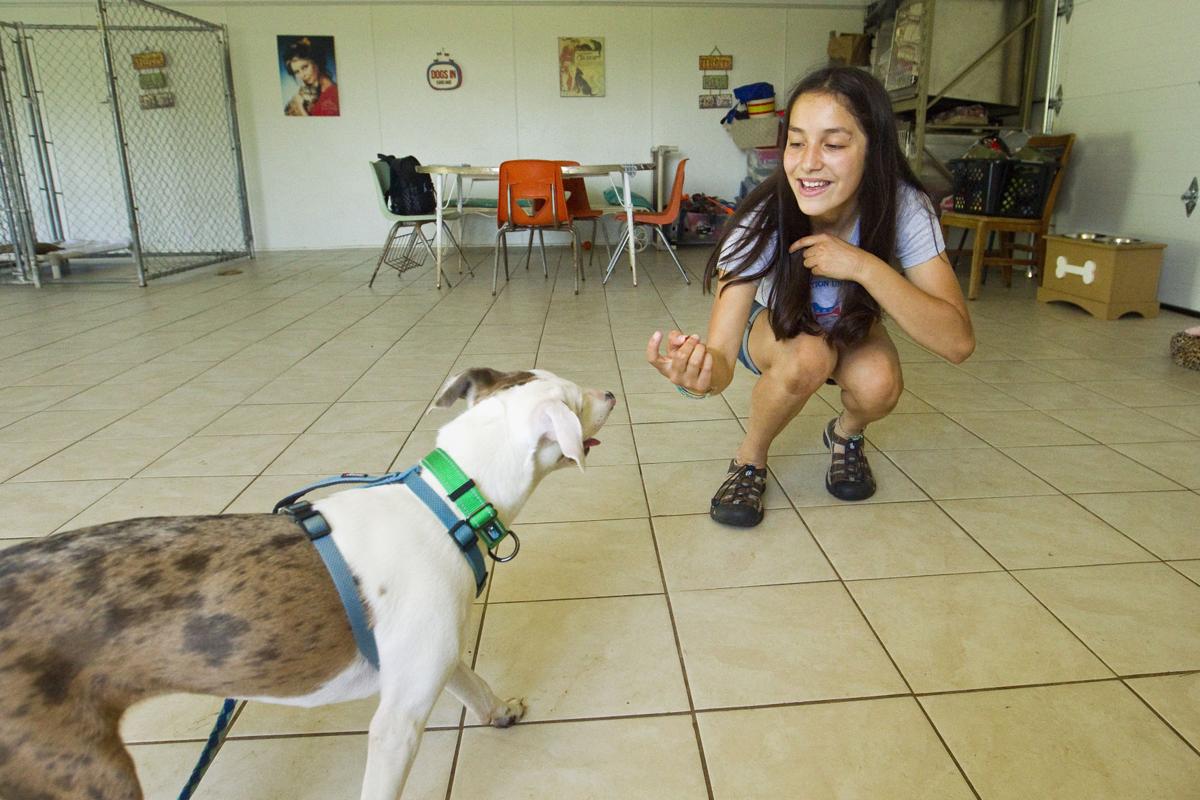 TRAVERSE CITY — Charlotte Little found the Great Lakes Humane Society near her home on a bike ride two years ago.

Since then, Little, 14, has returned almost every day.

According to Tuscola County Animal Control, someone gave Penny away in a Walmart parking lot.

A few weeks later, the dog was surrendered to their custody.

During the COVID-19 outbreak, a foster family took Penny in. But after some time, she was returned to the animal control facility, then to the Great Lakes Humane Society.

Although Penny’s conditions may seem like a challenge, Linda Gottwald, executive director of the GL Humane Society, said the young puppy has had many successes — thanks to Little’s help.

“I don’t know what we’d do without Charlotte,” Linda said. “Charlotte just has this gift with the animals.”

Little said her life experiences help her relate to the dogs.

“I was in foster care for a while of my life, sometimes I know what they (the dogs) are going through,” Little said.

“After two years of hanging out with dogs, you can tell what they’re thinking and what their mood is by how they’re acting.”

Little is training Penny how to sit and lie down. She uses hand signals to direct Penny.

“It’s pretty great, she learns pretty fast once you do the training and practice attention techniques,” Little said. She said Penny does well with sitting but the next task is to help Penny get the courage to jump off of the counters.

Little said most importantly, Penny is learning to get along with other animals. Gottwald said it was a concern that was brought to her attention prior to receiving