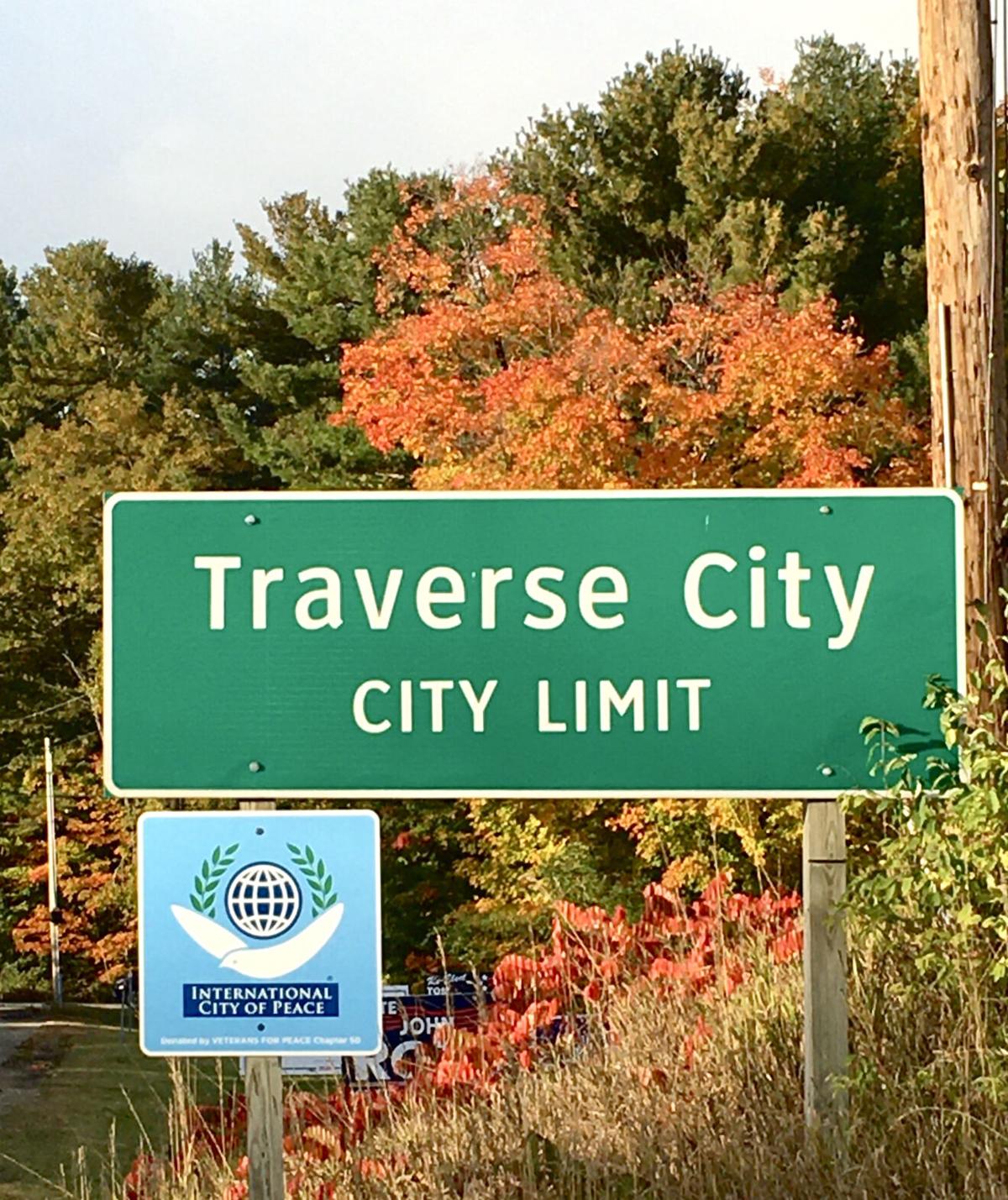 One of nine signs donated to the city by the Northern Michigan Veterans for Peace Chapter 50. 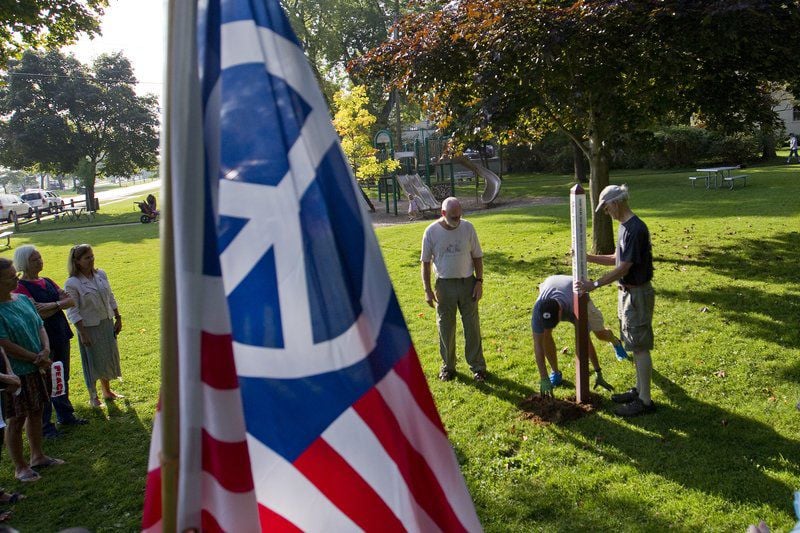 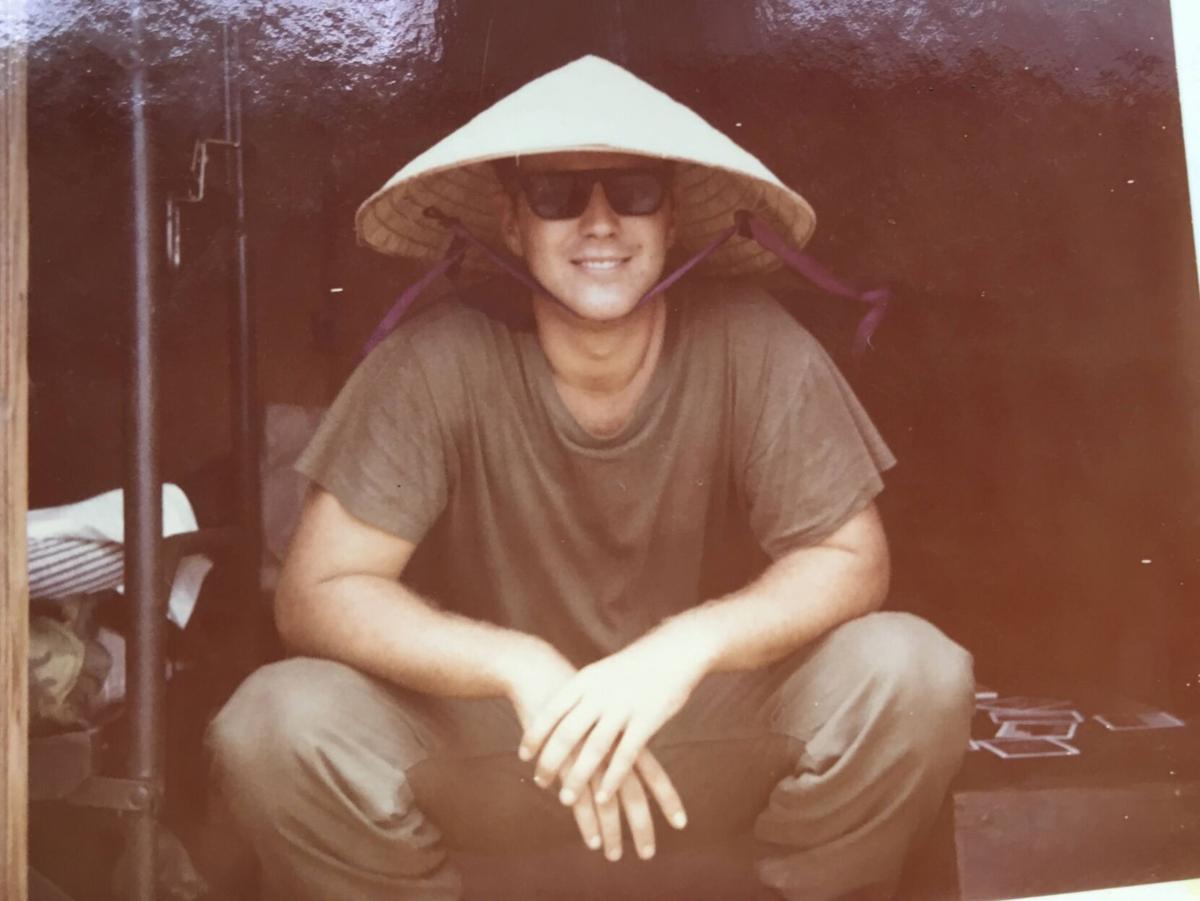 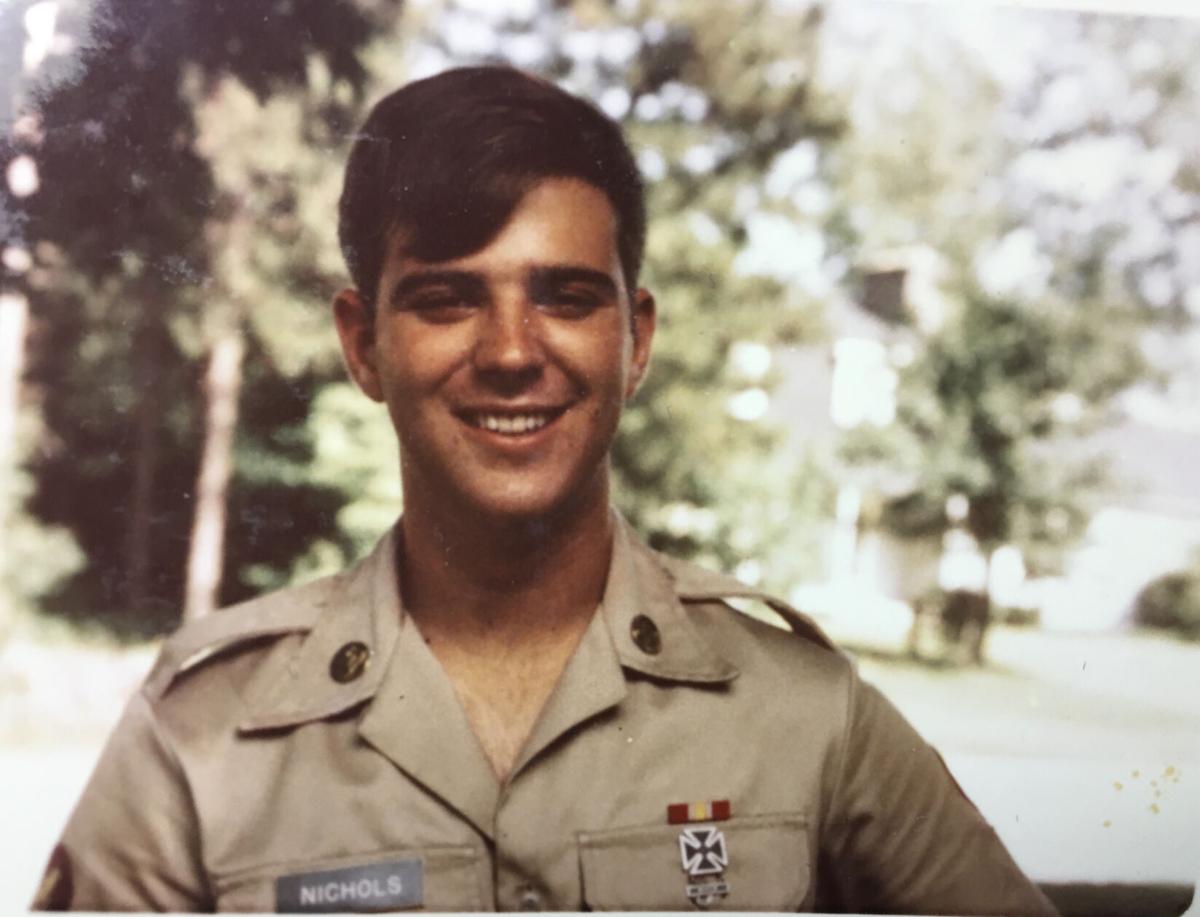 Bob Nichols served during the Vietnam War after joining the military at 19 years old. 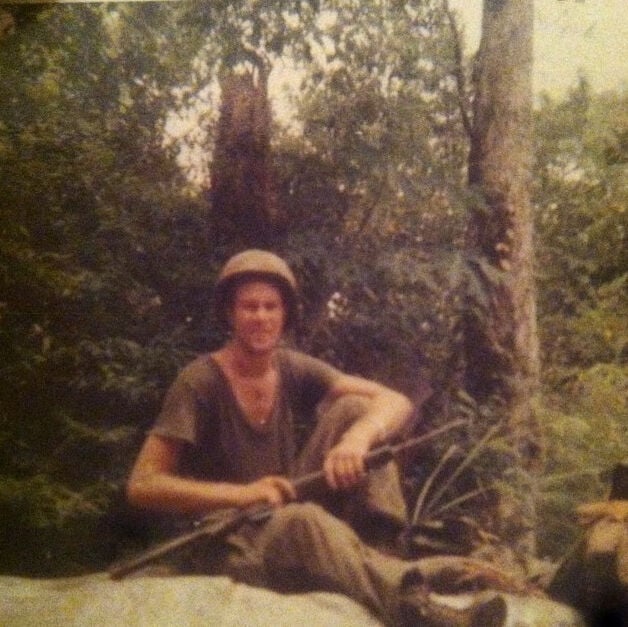 One of nine signs donated to the city by the Northern Michigan Veterans for Peace Chapter 50.

Bob Nichols served during the Vietnam War after joining the military at 19 years old.

Recently, the Northern Michigan Veterans for Peace Chapter 50 donated nine signs that can be seen around Traverse City that highlight the city’s designation as an International City of Peace, according to members of the organization.

The city earned the designation in 2017 according to the International Cities of Peace website. This, after local Veterans for Peace chapter members brought the initiative to the Human Rights Commission and then to the Traverse City City Commission for approval, Bob Nichols, a Veterans for Peace Chapter 50 Member said.

“I went to their (International Cities of Peace) website and looked at what they stood for and it just seemed like a neat thing for Traverse City,” said Nichols who said he has lived in Traverse City since 1978.

Nichols earned his veteran status after serving during the Vietnam War. He joined at 19 years old thinking volunteering might keep him out of Vietnam.

“In those days pretty much everybody ended up going to Vietnam,” he said.

That includes Nichols’ fellow Northern Michigan Veterans For Peace Chapter 50 member Tim Keenan who helped secure the International City of Peace moniker. Like Nichols, Keenan also entered the war effort at 19 years old, Keenan said. Both were also part of a radio school, they said. But Keenan’s experience was far more dangerous due to his position in the infantry, a role was drafted into, they said.

“Tim ended up kind of carrying a radio on his back up and down hills and a lot of heavy duty infantry and when I got there, they sent me to a cavalry unit which is armored vehicles and I worked on a teletype which is inside one of those armored vehicles,” said Nichols.

Beyond the issue of physical warfare, Amy Shamroe, the Mayor ProTem of Traverse City said that the city of peace designation is more of a welcome mat of sorts.

That welcome includes inviting people to look for ways to spread peace in their own lives and communities according to Nichols and Keenan.

“Let’s not especially in these times be so divisive and filled with hatred for people who don’t share our beliefs,” said Nichols. “Let’s try to have non violent ... talk and discuss things and just a more peaceful outlook in life really.”

“It’s all about feeling that peace inside of you so you can confront or talk to people that you may have differing opinions in a positive way other than a negative way,” said Keenan.

There are 307 International Cities of Peace. Two other cities in Michigan also have the designation, Detroit and Kalamazoo.