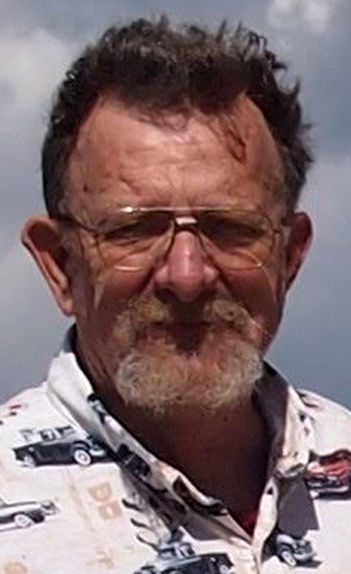 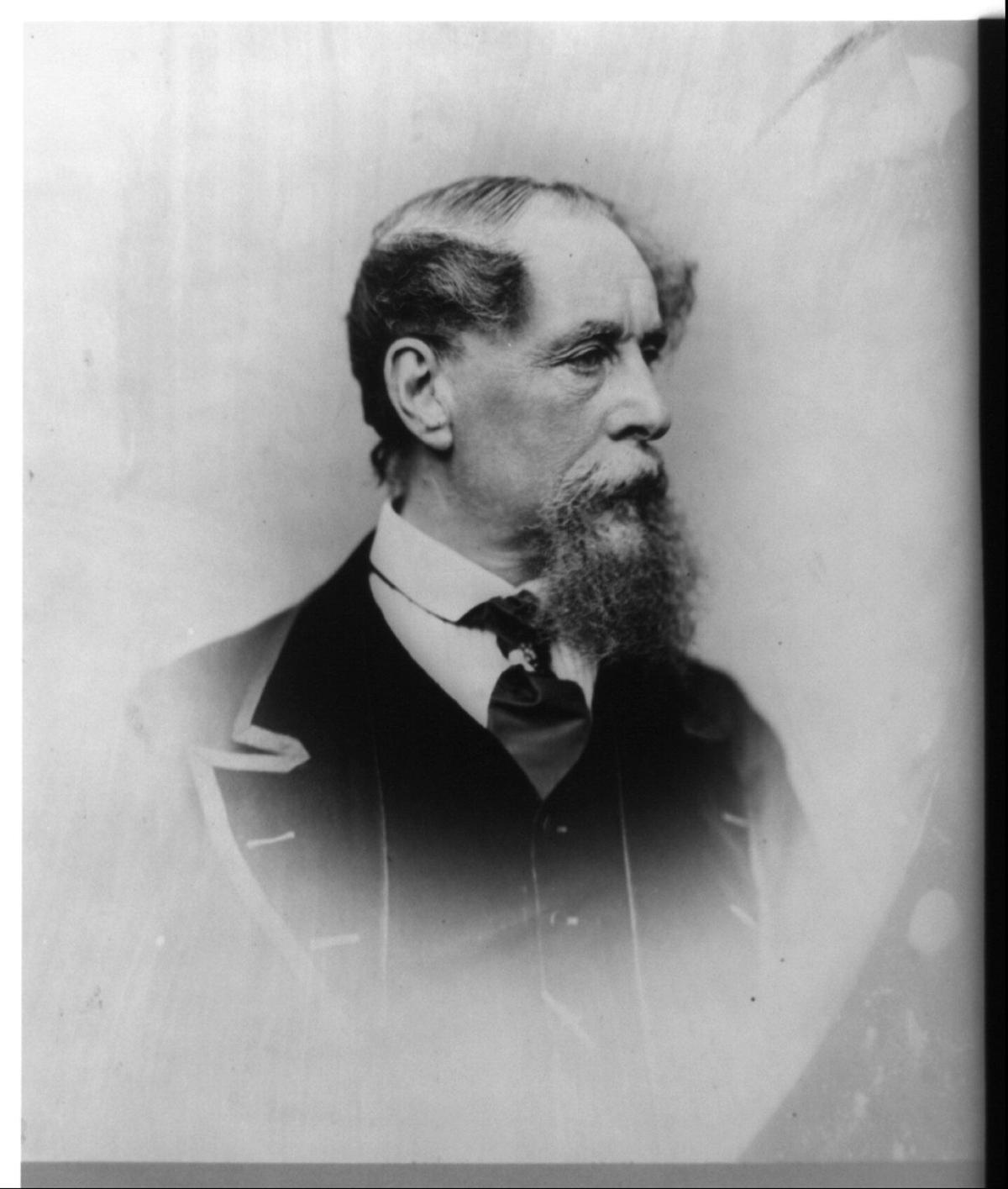 The streets of London were so filthy in the early and mid 19th century that those who could afford it paid others — mostly children — to walk in front of them and sweep the streets clean as they crossed them.

As a youngster, Charles Dickens walked those streets, and as he did he paid close attention to those who walked and wandered with him. Dickens based many of his characters on real-life people, or crossed paths with — crossing-sweepers, for example.

To compound the filthy, sooty problem, between start of that Victorian century and 1843 — the year Dickens’ wrote “A Christmas Carol” — the population of London more than doubled. And to make matters even worse, if that was at all possible, the Thames River that cut through the heart of the city had over 200 open sewers empty themselves into it, from which half the population pulled their every-day drinking, cooking and washing water. It’s no wonder that during Dickens’ lifetime no less than four major cholera epidemics choked the city.

There were other disease-ridden outbreaks, too — typhoid, scarlet fever, and more, that affected mainly the young. In 1839, for example, nearly half the funerals in the city were for children under the age of 10.

Dickens became so depressed and disgusted with his hometown — with the work houses and prisons, with the unhealthy division of sixpence, shillings and half-crowns between the rich and the poor, and the poorest of the poor lived in the very center of the city, itself — that he began to write about it.

His writings — many believe that are unparalleled in literary creativity and manner before or since — cried out for social, economic and even spiritual change.

Much of Dickens’ “A Christmas Story, in Prose, being a Ghost Story of Christmas,” is true. That’s right,“A Christmas Carol,” IS a true story — the true story of innocence versus evil, if ever there was one.

It has become a timeless classic that is so wrapped with facts and realism — with truths, good and bad — I’m not so sure the Three Ghosts weren’t and aren’t true, too.

In the past 40 years I’ve read “A Christmas Carol,” over and over. I’ve read annotated books that describe its storyline descriptions. I’ve read many biographies of Dickens.

My wife and I have collected nearly 50 TV and movie versions of the story.

And over those years I’ve come to learn this one great truth — I can’t wait to read this great story, again. The truth calls out to me.

It’s true, for example, that clerical workers like Bob Cratchit — a main character in “A Christmas Carol” — were paid the annual, paltry salary of about $130, by today’s standards. Enter Ebenezer Scrooge, who had “old features (that) nipped his pointed nose, shriveled his cheek, stiffened his gait; made his eyes red, his thin lips blue,” paid his kind-hearted clerk half that amount.

In the decade after Dickens’ book was published, the mass production of toys took root and became closely associated with Christmas, itself; a result of Tiny Tim gazing into the frost-painted windows of a toy store.

Legend has it, though I prefer to think of this as being another “truthism,” that when Dickens finished writing “A Christmas Carol,” he showed it to a few friends and asked for their input. They loved it. They couldn’t wait for it to go to print. They thought it was great.

But they also had one great concern: “Whatever happened to Tiny Tim?”

Good question, Dickens thought — he had not addressed that, at least not initially. So with the quick stroke of his pen “Boz,” as he had nicknamed himself years earlier, added these four words to the very end: “who did NOT die.”

That altered paragraph would go on to describe the spirit-altered Scrooge, “... and to Tiny Tim, who did NOT die, he was a second father.”

Of course, it was Tiny Tim who told us — who taught us — “God Bless us, everyone.”

That’s as beautiful truth, as there ever was.

Watch all the movie versions of “A Christmas Carol,” you want, they’re all (at least most of them), are good.

But if you do anything this Christmas, take a few hours and read Mr. Dickens’ book. It’s the best version, ever.

David L. Barber is a retired journalist living in Manistee. He can be reached at dlbarber1006@gmail.com.

TRAVERSE CITY — Bill Ferguson is a “squeezing, wrenching, grasping, scraping, clutching, covetous old sinner,” or at least he was for an hour …