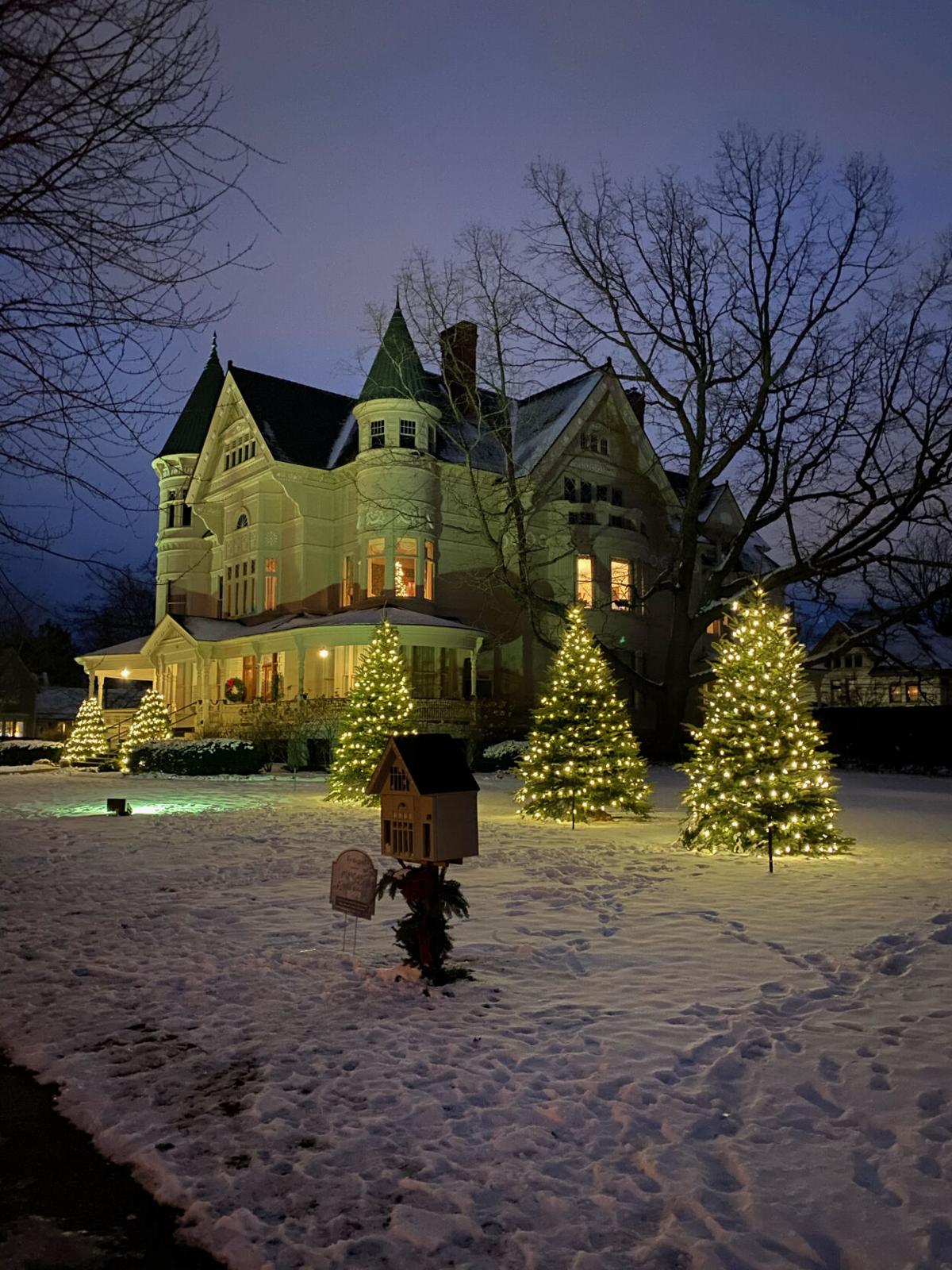 The “Three Trees“ will remain lit through January in remembrance of loved ones whose memory remains with those who knew them. 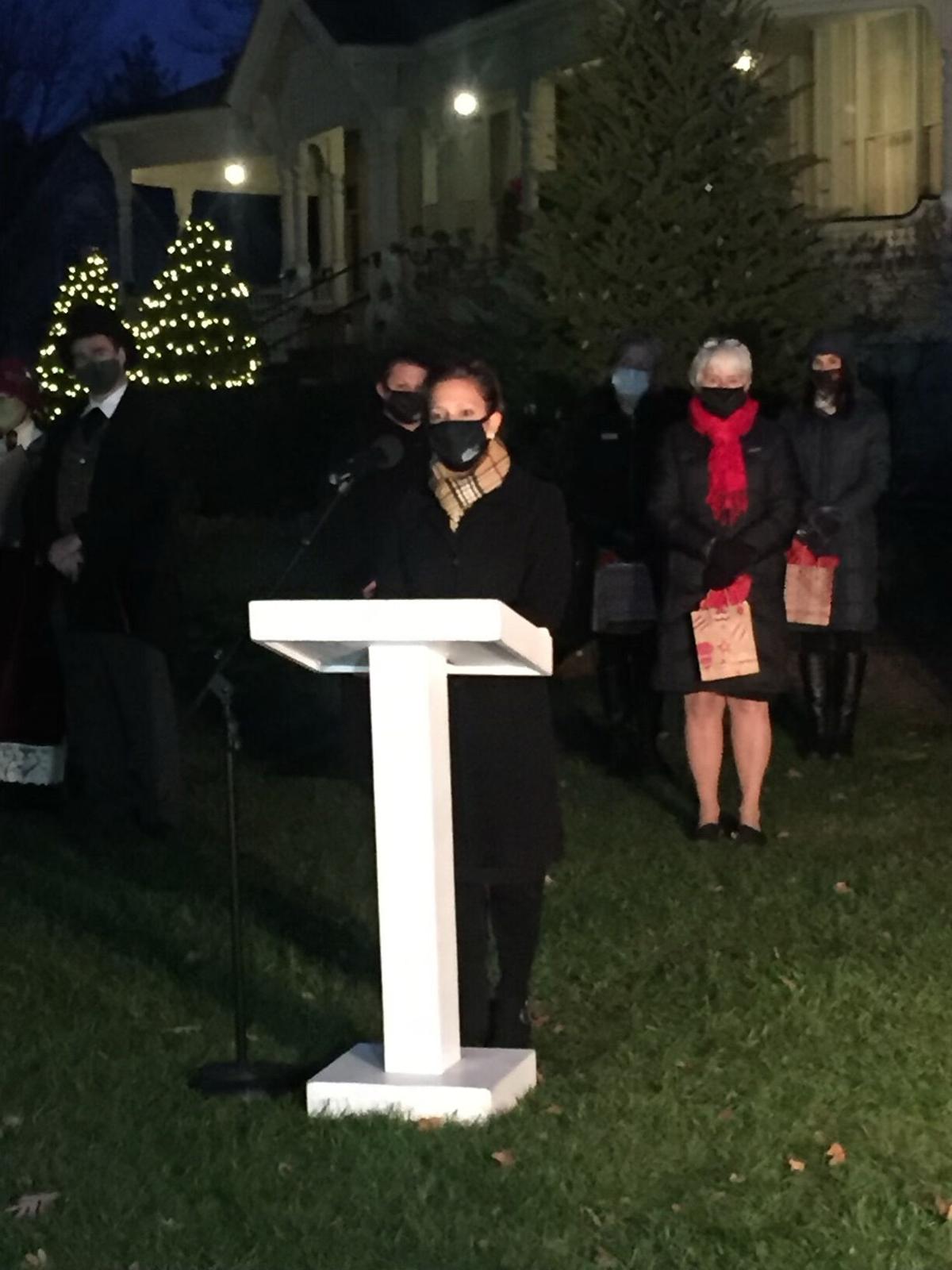 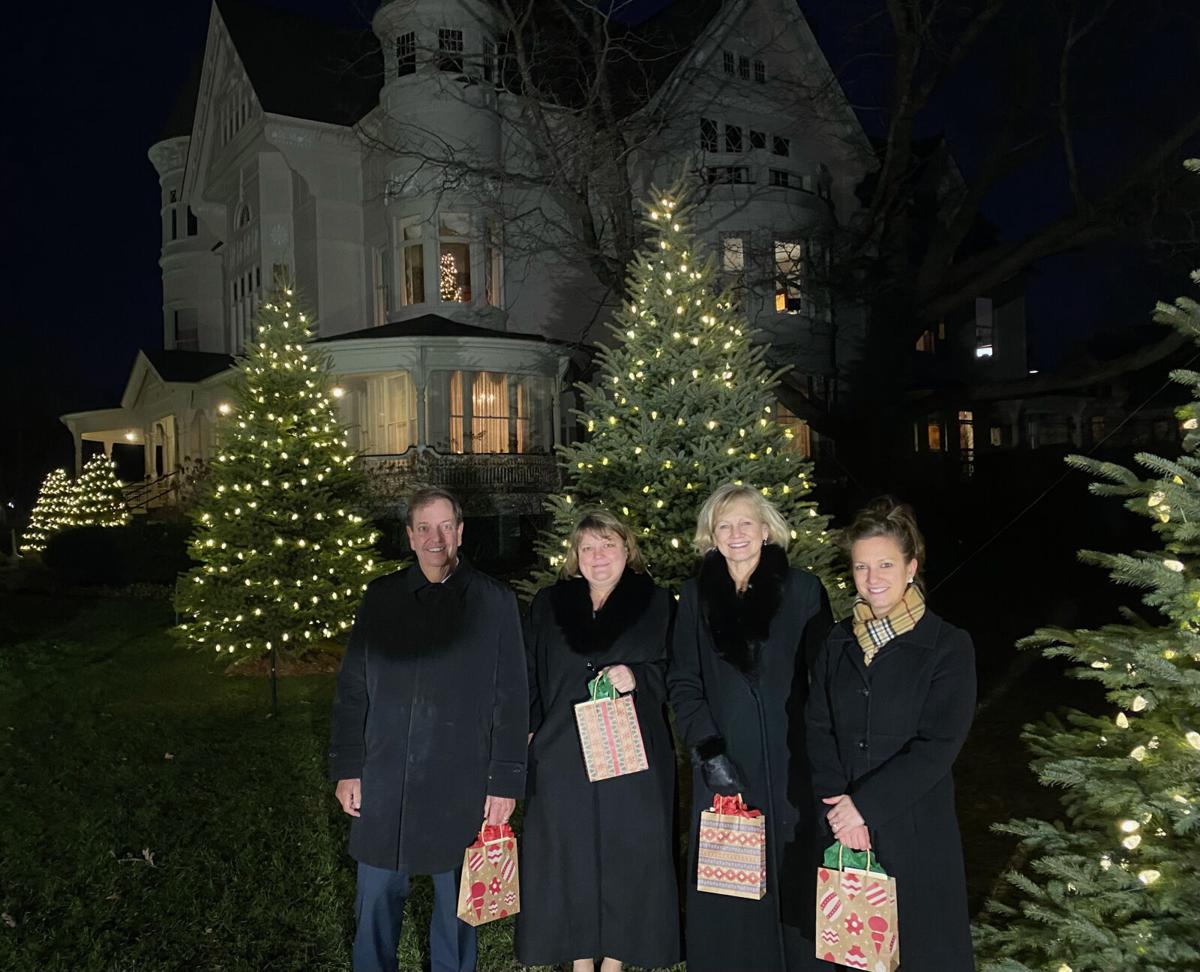 The “Three Trees“ will remain lit through January in remembrance of loved ones whose memory remains with those who knew them.

TRAVERSE CITY — The holidays, and their focus on family, can be a painfully poignant time for those that recently or not-so-recently lost a loved one.

With the COVID-19 pandemic limiting potential family gatherings, celebrating the holidays this year may be particularly challenging.

“For some people, the usual rituals are going to be too difficult and too painful,” said Melissa Fournier, LMSW and program director at Michael’s Place, an organization in Traverse City that supports and advocates for the bereaved.

Fournier suggested individuals and families who’ve recently lost a loved one may want to create new rituals in their honor.

Some ideas include lighting a candle for the loved one, placing a photo of the person at the dinner table or serving the person’s favorite meal instead of the traditional holiday dinner.

“Maybe it was mac and cheese,” she said, “It doesn’t have to be the Christmas roast.”

It’s not necessarily new traditions but keepsakes that have provided comfort to Mary Jo Lampton of Traverse City.

In a 10-year span, Lampton lost several people close to her, including her mother, sister, brother and mother-in-law and father-in-law.

“One day you may feel fine and the next day it just hits you,” Lampton said.

Lampton suggests keeping the loved one’s thumbprint, making something such as a pillowcase from an article of clothing and keeping recordings of their voice.

She also looks for signs.

For example, shortly after her father-in-aw, a World War II veteran whose remains are kept in an urn decorated with an American flag and an eagle, died, Fournier spotted a bald eagle twice. Once, she said it was circling around her head. The next time it flew near the windshield of her car.

“The first response came out of my mouth is ‘Hi Dad,’” she said.

Another time, when Lampton and her brother were attending church, she felt their mother was reaching out.

“My mom had this distinct, beautiful white hair. I mean it was just snow white, and we get ready to go sit down for mass and all of a sudden I look up and here’s this woman in front of me with the most beautiful white hair just like my mom, and the first thing I did is I nudged him and I said ‘oh my gosh,’ and he goes, ‘I know — you noticed that too?”’

“We need those things so badly,” she said.

The capacity limits imposed due to the pandemic stopped large gatherings at her business, she said.

“The only advice that I think is actually helpful, is just to take it one minute a time. You know, you can’t, think about the next hour cause you don’t know what it will hold,” said Jonkhoff Rogers.

Staying in the present also means appreciating the good, even if one has to scour to find it.

“It’s not a snowstorm — that’s something that’s good,” she said relaying an example of a conversation she might have with a grieving loved one.

For those struggling with the loss of a loved one many years later, Fournier urges people not to fall prey to the myth of closure and a grieving process limited by time.

“Letting go is a myth. We don’t let go of the person we lost that was so influential and so great a part of our lives,” said Fournier. “What we do is we really find a way to continue the bond of love.”

That’s what Lampton does when she sees her father in law in a visiting eagle or when she recognizes a piece of her mother in a church pew.

“That’s kind of … their way of letting me know they are OK. And I’ll be OK too.”

“For some people, the usual rituals are going to be too difficult and too painful.” Melissa Fournier, LMSW and program director at Michael’s Place