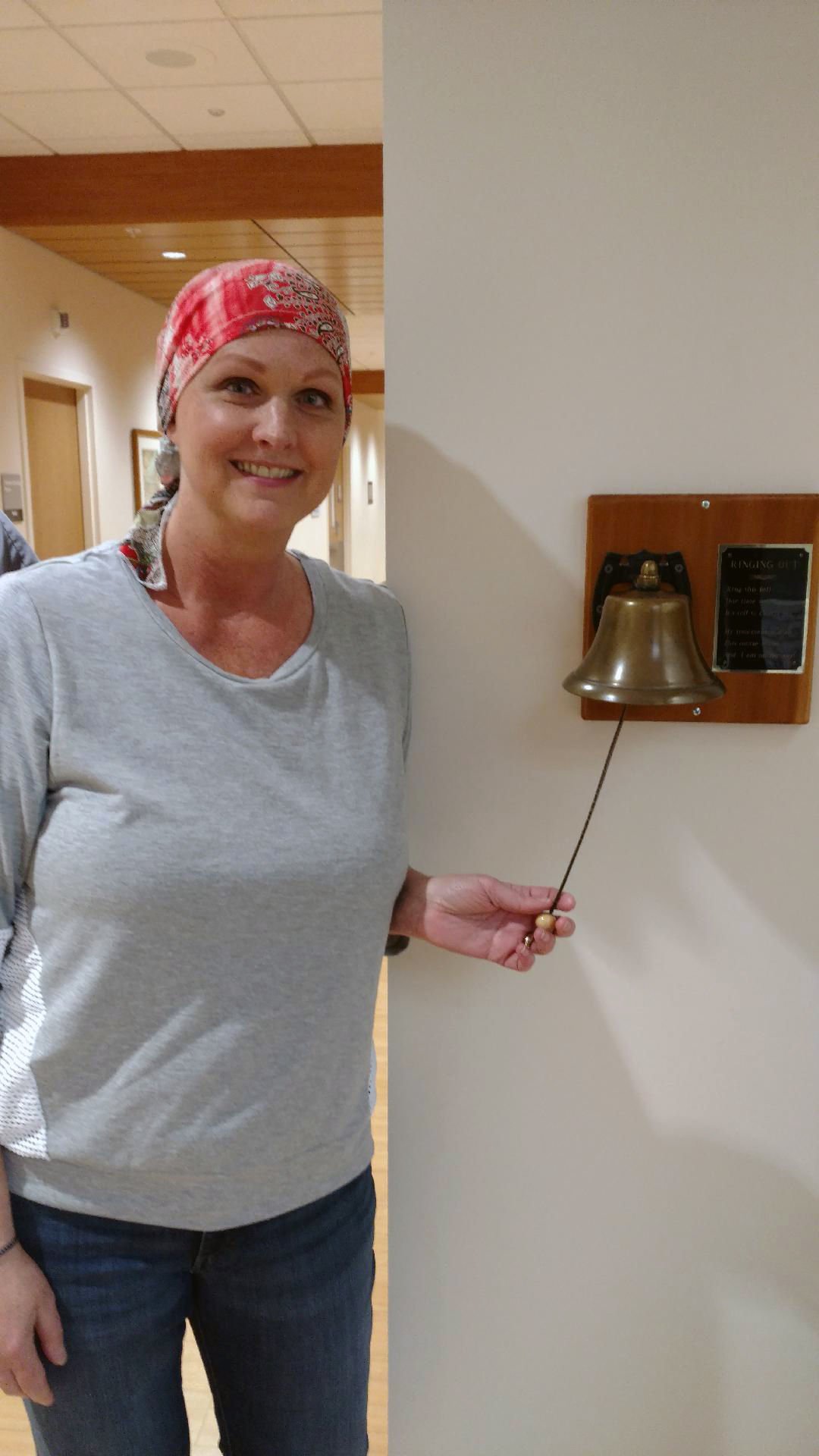 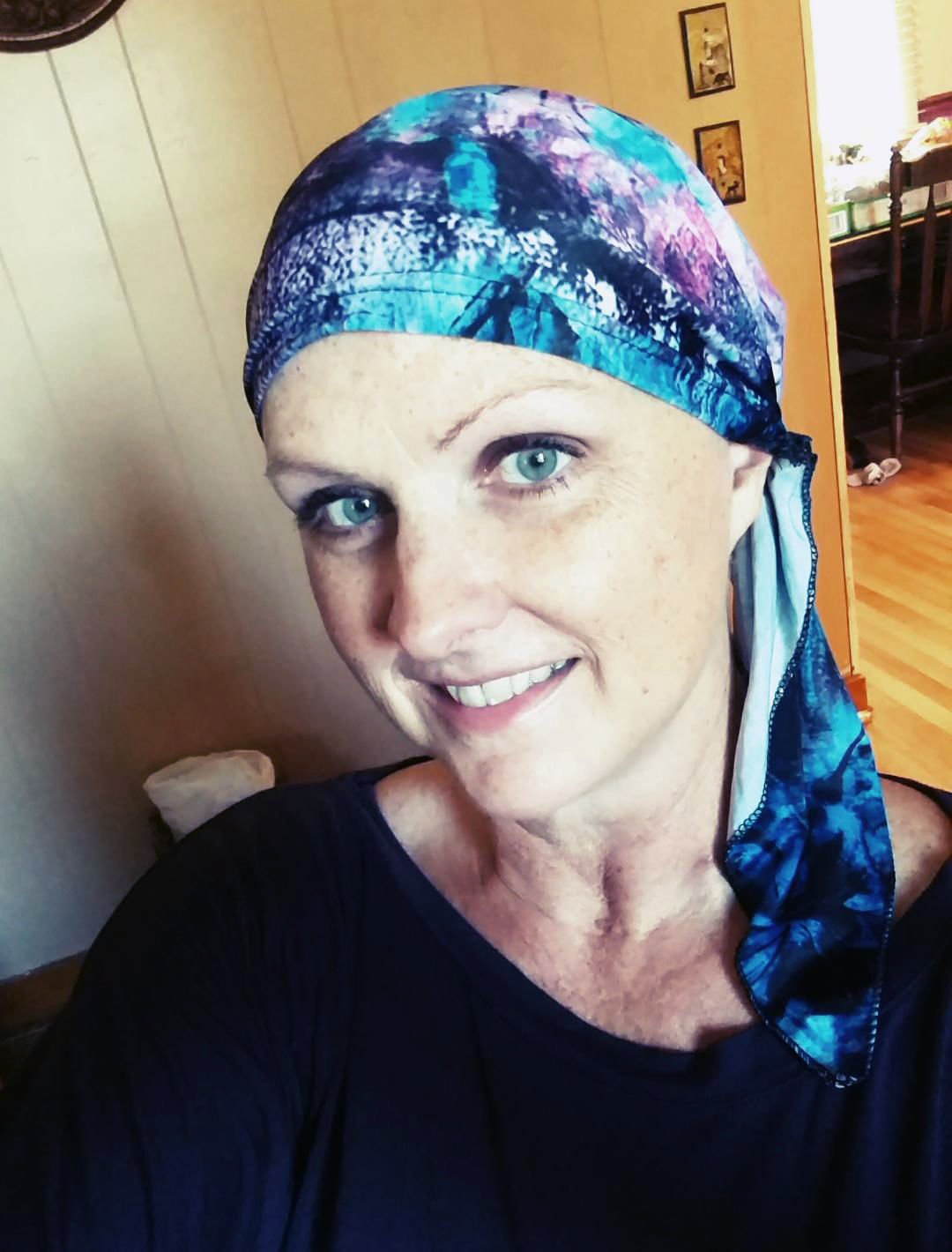 But when the results of a recent mammogram came back, they said otherwise — Westover had breast cancer.

“Two days later, I was in surgery,” said Westover, of Frederic. “When they say cancer’s silent, they mean it.”

She underwent a partial mastectomy and 10 months of chemotherapy and radiation treatments before she was cleared.

Westover said the relationships she already had within ACS through volunteering were a large part of what helped her through her fight, along with her family and friends.

“One of the great things about volunteering is you meet other people who have been affected by, or had cancer too,” Westover said. “It’s a great source of support. I knew that before I was diagnosed, but I know it even more now.”

She since has become the ACS Cancer Action Network — known as ACS CAN — ambassador constituent team lead for Michigan’s 1st Congressional District.

“The main parts of my position are to talk to legislators on local, state and federal levels to make sure cancer stays a top priority,” Westover said.

On Tuesday, Westover will travel to Washington, D.C., as part of the annual ACS CAN Leadership Summit and Lobby Day.

Westover will join nearly 700 cancer patients, survivors, volunteers and staff from all 50 states and nearly every congressional district.

It will be her sixth year going, Westover said.

“She’s been absolutely a great advocate for it,” said James Sharp, ACS CAN managing director for government relations.

Westover helps share the story of her own cancer and her brother’s death at its hands with others to provide the perspective of all cancer survivors, Sharp said.

They discuss increasing funding for the National Institutes of Health and the National Cancer Institute every year, Westover said.

If people don’t hear about it, it tends to get erased from their minds, she said.

“We’ve come too far to let that slide back,” Westover noted.