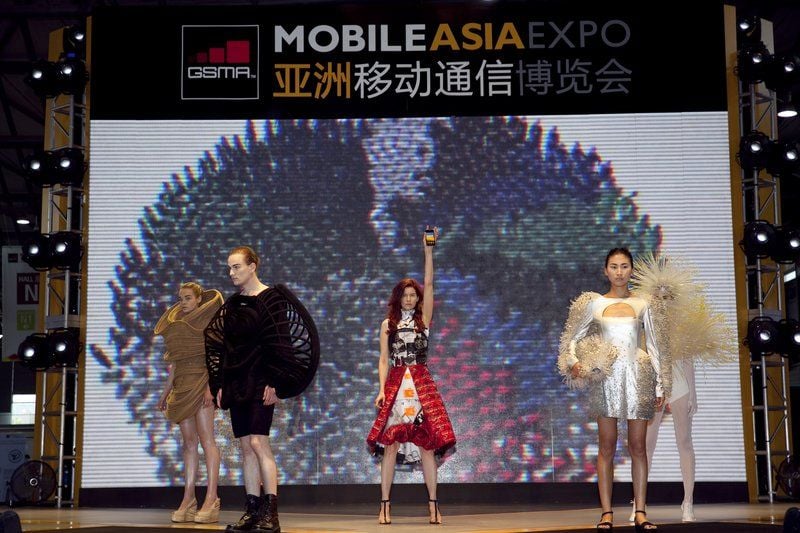 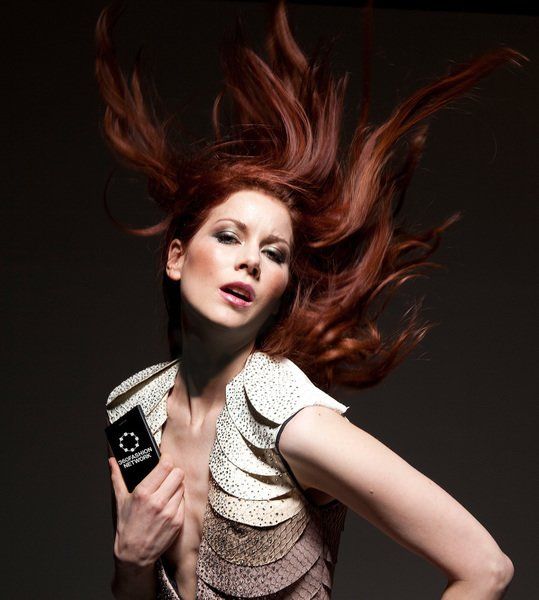 Special to the Record-EagleAnina Trepte is a fashion tech pioneer from Traverse City. 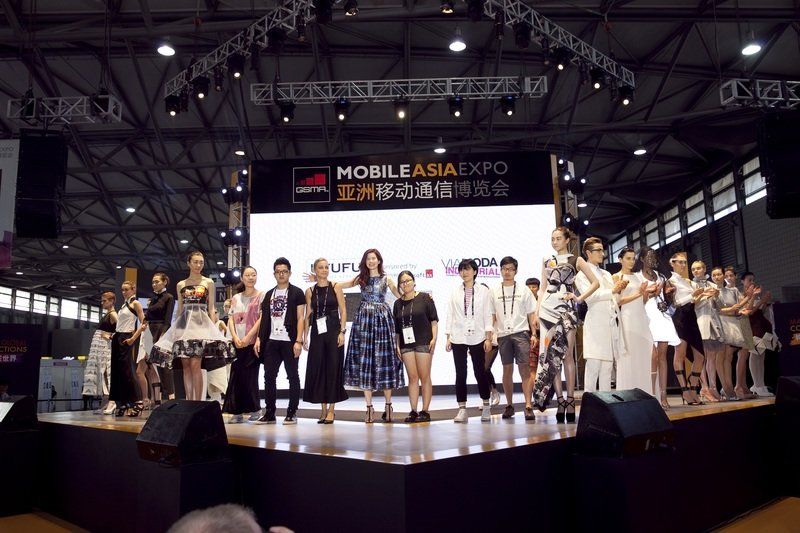 Special to the Record-EagleAnina Trepte is a fashion tech pioneer from Traverse City.

It was her for a while —  the Traverse City teen model graced magazine covers and strutted down Paris catwalks, the world at her spiky-heeled feet. These days the heels themselves may be the next big thing — especially if they can direct you to your destination using GPS technology. It could be climate-controlled ski jackets. Or — Trepte nods to her Northern Michigan hometown — accident-prevention vests for hunting season.

Technology brings the innovation; Trepte, a model, techie and entrepreneur who goes by her pseudonym “Anina.Net,” brings the style. Because — techy or not — ugly is ugly.

“It started as this Frankenstein thing that caught on fire,” Trepte said of the first version of a robotic dress she recently donned at a San Francisco fashion tech show.

“It was hideous. The motors were on the hips and it made them flare out, so I suggested an empire waistline.”

The final version flatters, then floats up in a Marilyn Monroe whoosh, cued by Trepte’s lifted arm. It’s an example of wearable technology — “wearables” for short — and a fitting embodiment to Trepte’s position as a fashion pioneer in the tech world. She launched her business — 360Fashion Network — in Traverse City in 2005.

Trepte recognized early that the digital age would require fashion models to be more than pretty “clothes hangers” and began blogging in 2001 — back when most people couldn’t define the term.

The fashion industry mistrusted — and skirted — the information highway, she said.

“My agency asked me to stop,” Trepte said of her prolific front-line accounts of photo shoots and fashion personalities. “They didn’t realize that these blogs were going to turn into the new media.”

But the silence backfired with follower outcry and Trepte found herself the go-to voice of fashion technology. She was ready, willing and well-equipped as the daughter of an Interlochen Arts Academy math instructor who went to “code camp” every year with her brothers.

“One of the the greatest gifts my parents gave me is that I was never excluded me from tech stuff, I wasn’t separated because I was a girl. I was expected to keep up with my brothers,” Trepte said, noting that both brothers are now computer engineers. “Speaking together, coding together, I don’t remember a time when we didn’t have computers in the house. It really shaped me as a person.”

The other gift was international exposure, she said. Her mom’s German roots exposed her to the world and language beyond northern Michigan, and she now speaks six languages. She sprang when opportunity knocked in China where her app, “Anina Dress Up,” was a hit.

Trepte gradually added other offerings to her tech portfolio — a mobilemags platform that generates apps for businesses, augmented reality which overlays fashion-based video clips onto physical objects when viewed through a smartphone and organizing fashion shows and exhibits that celebrate the fusion of fashion and function.

“(as a model) I saw my face everywhere but it doesn’t mean anything — nobody really knows that’s me,” Trepte said. “I wanted to contribute something more.”

The world of wearables is wide-open with limitations constrained only by the imagination. Trepte’s company already offers interactive catalogs, e-commerce and virtual dressing rooms. She envisions a world of geocached retailers, illuminated and laser-filled clothing that can “light up the night or nightclub” and travel-connected luggage.

Technology must blend seamlessly — and stylishly, above all — into what we wear, she said.

“You can make the coolest thing but if it’s hideous no one will want to wear it,” Trepte said.

The next big thing? Trepte hopes hopes it’s Michigan — Traverse City in particular — as a tech fashion capital. She lamented the lack of incubator programs for wearable technology in the area.

“I’ve always been a square peg in a round hole,” Trepte said. “But now everybody wants to do it. Now is the moment when we can start making real products that people make and buy.”

Want to check out augmented reality for yourself? Download and install the 360AR app from the App Store or Google Play. Make sure your phone is connected to the Internet. Point the App at the photo on Sunday’s print version of the story and watch the 360Fashion video.