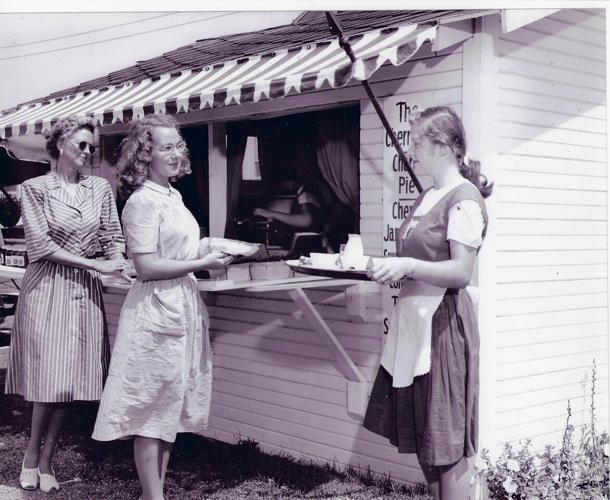 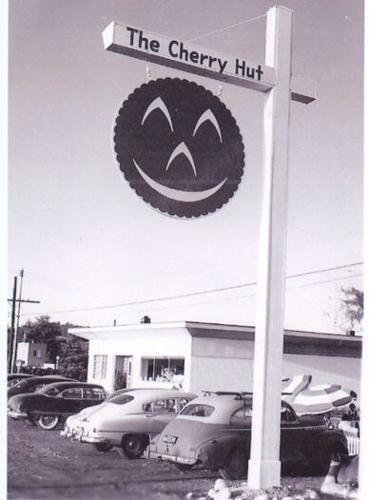 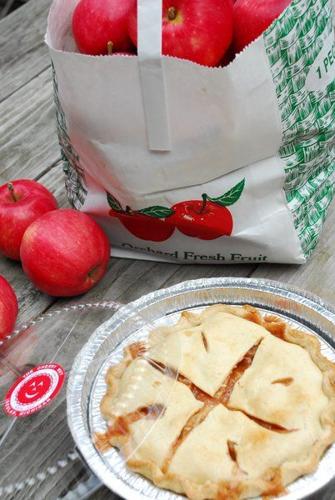 Apple pie, from Cherry Hut in Beulah, made with Northern Spy apples. 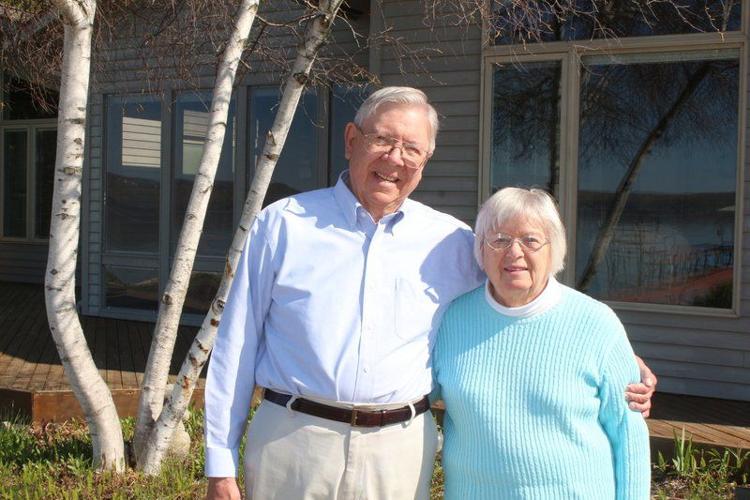 Ned and Bobbie Edwards, of Beulah, met at the Cherry Hut restaurant in Beulah in the 1950s. They have been married 66 years.

Apple pie, from Cherry Hut in Beulah, made with Northern Spy apples.

Ned and Bobbie Edwards, of Beulah, met at the Cherry Hut restaurant in Beulah in the 1950s. They have been married 66 years.

BENZONIA — Cherry Jerry has much to celebrate this summer. The familiar red sign grins along U.S. 31 in Beulah welcoming customers to the Cherry Hut, now enjoying its 100th season of serving all things cherry and more.

Cherry Jerry, the mascot, came to life in 1922 when Dorothy Kraker impressed the face onto every cherry pie she baked and sold at a roadside stand along Crystal Lake’s north shore. Dorothy and James Kraker’s Cherry Hut sold products made from their orchard’s fruit and began a northern Michigan tradition.

“It’s been a huge part of Benzie County’s summer lifestyle and has left an indelible memory on so many families,” said Barb Mort, Benzie Area Historical Society executive director.

Nineteen members of Ned Edwards family spanning three generations, were Cherry Hut employees. Edwards was 16 in 1950 the summer he was employed as a dishwasher and pie baker earning 50 cents an hour.

Edwards kept his ukulele near the dishwasher. He would steal a few minutes now and then to play songs he composed to the staff, like his ode to Cherry Jerry:

“When I get to heaven Cherry Jerry will beckon me to where the pies are always free.”

Two summers following Edwards’ stint he met Cherry Hut waitress Barbara Trapp at a company event. The two have been married 66 years. They regularly return to the Cherry Hut to enjoy a meal.

The Cherry Hut has been in the hands of only two families during its century of evolution, the Krakers and Leonard Case clan.

James Lewis and Dorothy Rogers Kraker, started what became the Cherry Hut 100 years ago. Their daughter Althea owned and operated it from 1950 to 1958 with her late husband, George Karl Petritz, who died in 2010. Althea Petritz also led the effort to create what is now Crystal Mountain Resort.

Andrew and Christy Case currently own and operate the Cherry Hut which now includes in addition to the 150-seat restaurant, a robust cherry product line and online sales.

“I think Dorothy would be incredibly proud of how it evolved and still stays true to that vintage family feel,” Case said.

While the Cherry Hut remains true to its heritage, a restaurant remodel honors the Cherry Hut’s milestone anniversary and the best of its traditions. Updates feature a dining room redo, complemented by a replica of the original roadside stand which serves as the sales counter.

“It’s a joy to see the guests come in. Some have been coming for five generations,” she said. “We value what we do and the guest experience.”

Last May Mission Point Press released the title “From Pie Stand to Icon: The 100-year History of the Cherry Hut” by Claudia C. Breland. The book features historic photos, stories from owners and employees and a timeline tracing the northern Michigan landmark business through the years. The title is available at the Cherry Hut, local bookstores and online.

A recorded version of the event may be viewed from Benzie Area Historical Society’s Facebook page following the lecture.