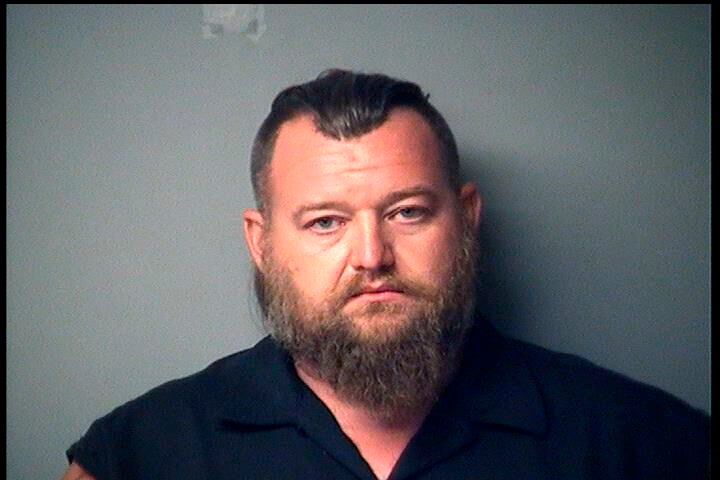 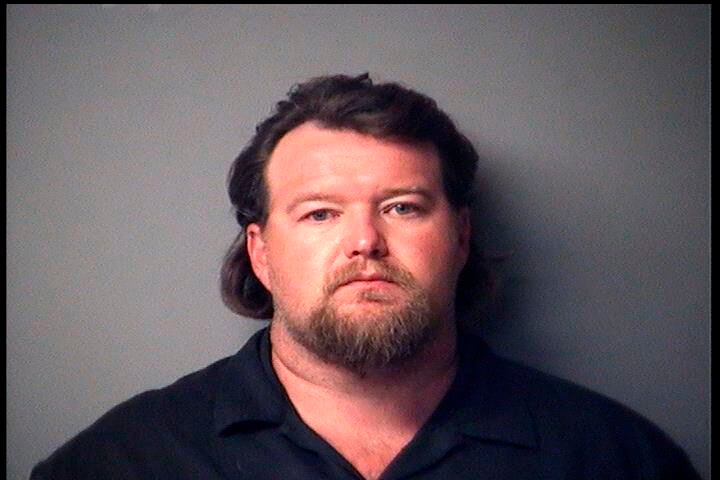 Lawyers representing Michael Null and his twin brother William Null, filed motions asking 86th District Court Judge Michal Stepka to remove a court-order that the men wear GPS tracking tethers as a condition of their release while they await trial.

The brothers are among more than a dozen men who face charges in either state or federal courts stemming from an investigation officials say thwarted a plot to kidnap Whitmer.

Both Nulls are charged with two felonies —one count each of providing material support for a terrorist act and a firearms charge, court records show.

Siver said the brothers are not a flight risk, that the tethers are an unjustified constitutional restriction as well as a safety issue for the men who he said both work in construction.

“The Null brothers go to work every day, they come back home every day, they work a very labor intensive job and therefore are extremely tired individuals,” Siver told the judge.

“With the physical labor the Null brothers do to support their families, the tethers have become a safety issue and do run the risk of being damaged,” Siver said.

Siver added the Nulls were not charged with stalking, a characterization which appeared to rile attorney Gregory Thompson, who argued against the motion on behalf of the state’s Attorney General’s office.

“The evidence that will be presented in this case would indicate that both of these defendants were involved in a nighttime surveillance of the governor’s residence up in Elk Rapids,” Thompson said. “So to say they weren’t stalking the governor, I think was incorrect.”

“They were fully involved with this plan,” Thompson added. “They were with other people in three other vehicles involved with this nighttime surveillance, we consider them an extreme danger, and we need at least to have a tethering on them to be able to monitor their actions.”

The Nulls were among those arraigned in October, after a 15-page affidavit by FBI Special Agent Richard J. Trask II filed in U.S. District court described a multi-state investigation by FBI agents and MSP investigators who employed both confidential informants and undercover personnel to record the group’s planning and training, as previously reported.

The court previously reduced bond in the case from $250,000 cash to 10 percent surety, records show, and Wednesday cancelled a house-arrest provision and a curfew provision, so that Michael Null of Plainwell and William Null of Shelbyville can work long hours at their jobs if necessary, can meet in the evenings with their attorneys and enjoy dining in restaurants if they so choose.

Stepka said one purpose of the tether was to assure the Null brothers were having no contact with militia groups, and he specifically named the Wolverine Watchmen and the Michigan Liberty Militia.

Siver had argued that if the charges against his client had been truly serious, they would have been filed in federal, not state, court.

“We thought they were serious and we charged them,” Thompson shot back.

Stepka appeared to dismiss the argument that more weight should attend federal, over state charges.

“I haven’t heard any evidence yet,” Stepka said. “That’s what the prelim is all about.”

Preliminary hearings for the men have been repeatedly delayed and rescheduled, for a variety of reasons including requests by defense council and a recent spike in cases of COVID-19, court records show.

Court Administrator Carol Stocking previously said she was watching COVID case counts and other information released by public health officials to determine a date for the hearing and court records show it has yet to be rescheduled.