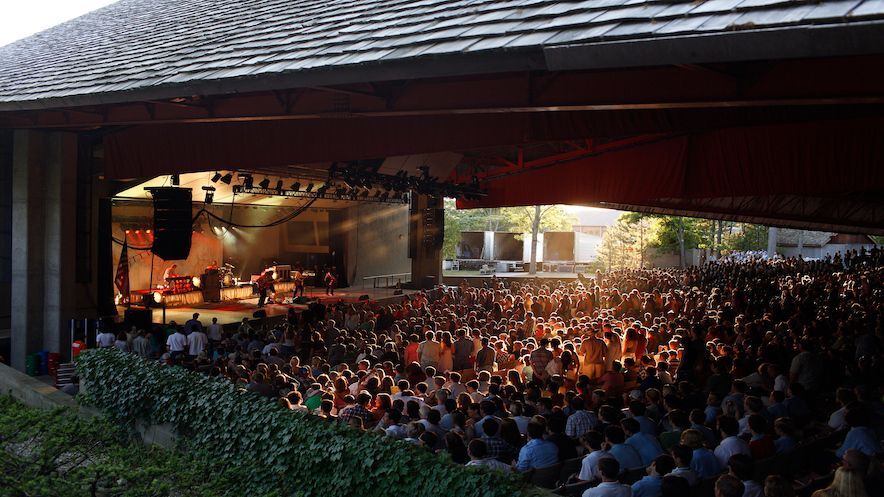 Interlochen hasn’t made a final decision on outdoor concerts in Kresge Auditorium this summer. 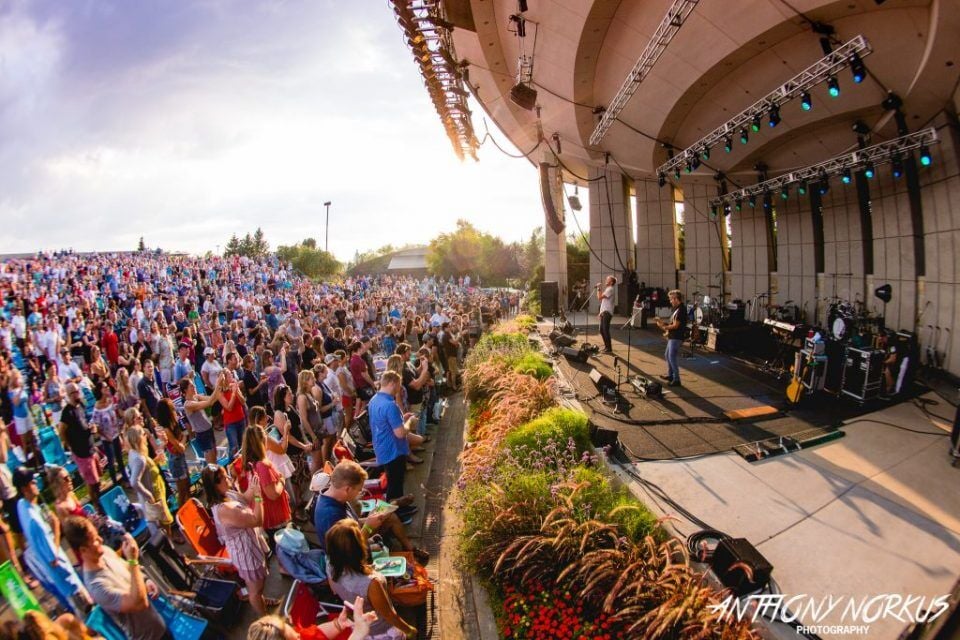 The Verve Pipe at Meijer Gardens. 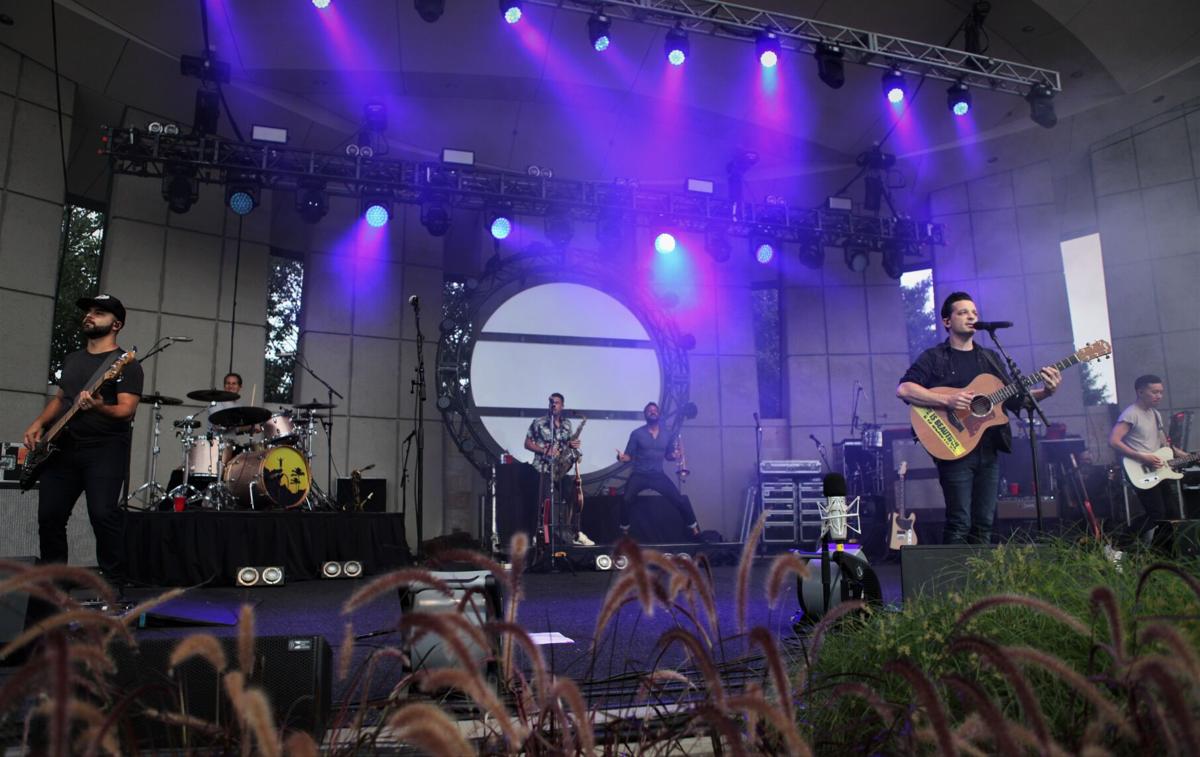 Interlochen hasn’t made a final decision on outdoor concerts in Kresge Auditorium this summer.

The Verve Pipe at Meijer Gardens.

INTERLOCHEN — After a COVID-impaired year for live music, this summer’s outdoor concert scene remains a mixed bag for many venues across Michigan.

Interlochen Center for the Arts — which was forced to cancel its 2020 Interlochen Arts Festival of appearances by national touring artists — won’t host any concerts in June, but hasn’t made a final decision on Kresge Auditorium shows later this summer.

“We are actively communicating with industry consultants and agents, and while we have secured several major artists for our outdoor venue, touring, routing, and the viability of presenting large public events this summer remain uncertain. The industry as a whole is working together to safely bring back live music,” said Katharine Laidlaw, Interlochen’s vice president of strategic communications and engagements.

“At this time, we know we will not host public performances in June. If we can safely host outdoor concerts in Kresge Auditorium in July and/or August, we will follow all recommended safety measures such as face masking.”

Laidlaw acknowledged that music fans and Interlochen supporters are eager to return after a pandemic that’s silenced live music.

“We can’t wait to welcome our friends and neighbors back to our summer Interlochen Arts Festival as soon as it is safe to do so,” she said. “We know how much our supporters cherish this series, which is also a vital source of support for student scholarships.”

O.A.R., Kansas, The Verve Pipe, St. Paul & The Broken Bones and Black Violin with the Blind Boys of Alabama are all on the docket for the national series which kicks off July 1, with specific show dates, more artists and the on-sale date for tickets still to be announced.

Meijer Gardens stressed that “all dates, performers and information are subject to change based on COVID-19 restrictions,” which currently limit capacity to 1,000 attendees in the 1,900-seat outdoor amphitheater off East Beltline Avenue in Grand Rapids Township.

“Things are shifting so much that we are only announcing a few acts at this point — no dates,” said John VanderHaagen, Meijer Gardens’ director of communications, noting the goal is to host 30 concerts in the series just as in years past.

“We’ll know more regarding on-sale dates once there is updated guidance (about) regulations for outdoor events. Current restrictions are set to expire on May 24, but as we’ve learned over the past year, things are changing week to week and sometimes day to day.”

The Tuesday Evening Music Club series featuring regional bands and hosted by Grand Rapids singer-songwriter Ralston Bowles will return in July, starting with a “Welcome Back” show featuring Bowles and some special guests. Nine Tuesday shows featuring everything from pop and rock to world music are scheduled; these concerts are free to Meijer Gardens members or with payment of the usual Meijer Gardens admission fee.

Meijer Gardens’ summer lineup also brings the Grand Rapids Symphony to the amphitheater stage, with three concerts on tap: a symphony performance led by principal pops conductor Bob Bernhardt, the Grand Rapids Symphony with Pink Martini, and “another special show” still to be announced. Symphony President and CEO Mary Tuuk Kuras called the special concerts part of “our shared mission of promoting the arts and bringing our community together.”

While officials are hoping restrictions will be lifted to allow more than 1,000 attendees in the amphitheater by July, VanderHaagen stressed that Meijer Gardens “will follow all current regulations, including limiting capacity and requiring six feet of physical distancing between groups. Masks may also be required when not eating or drinking.”