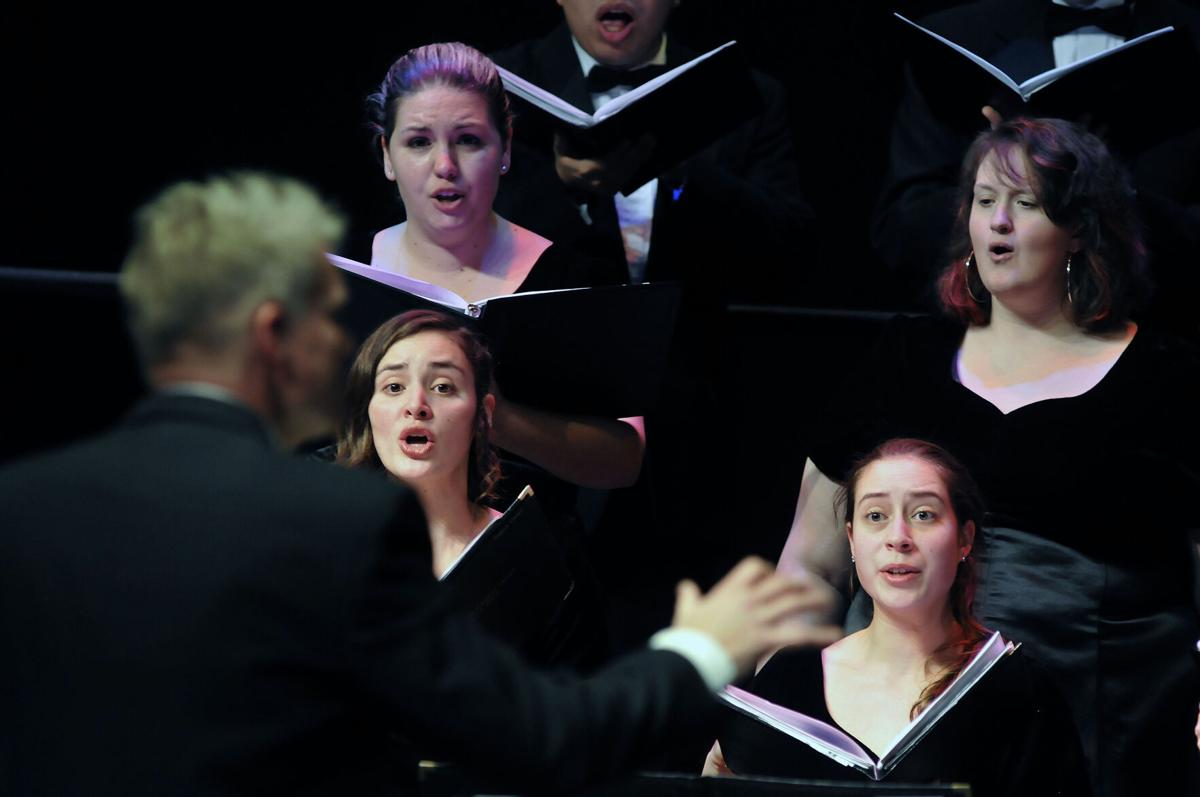 Northwestern Michigan College Canticum Novum and Chamber singers at “Sounds of the Season.” 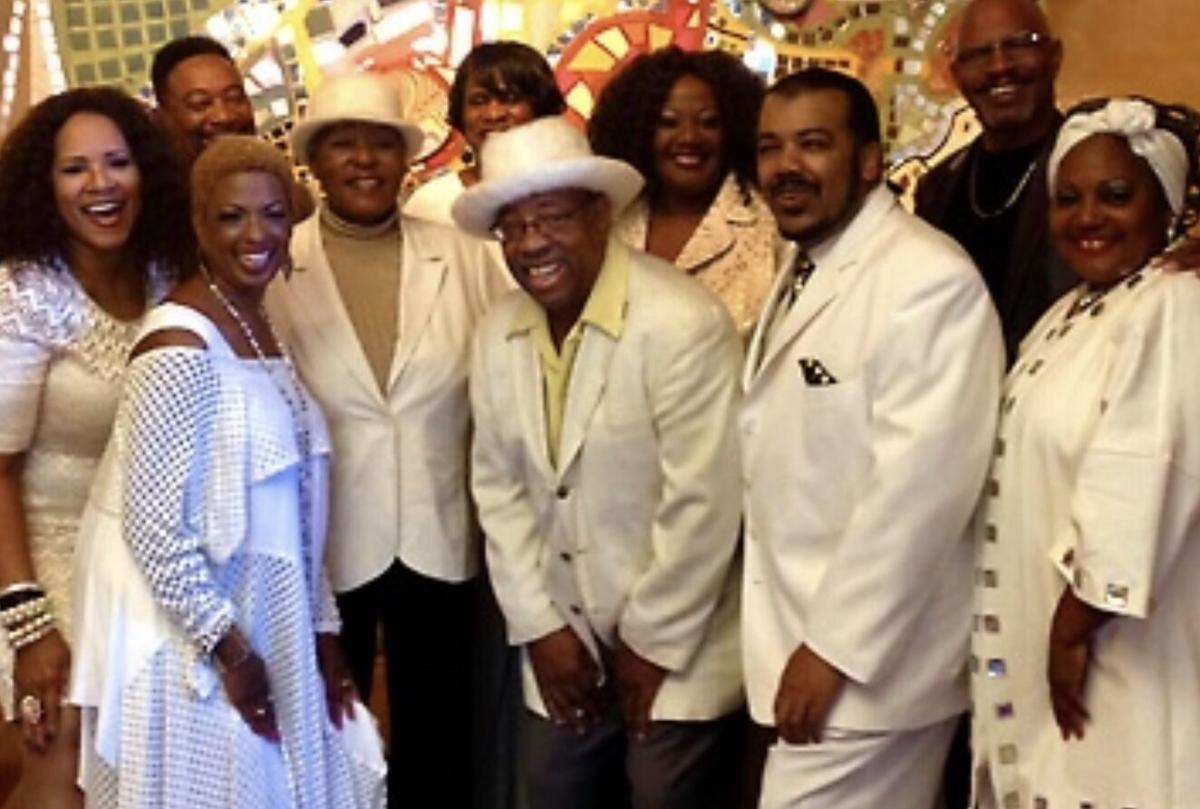 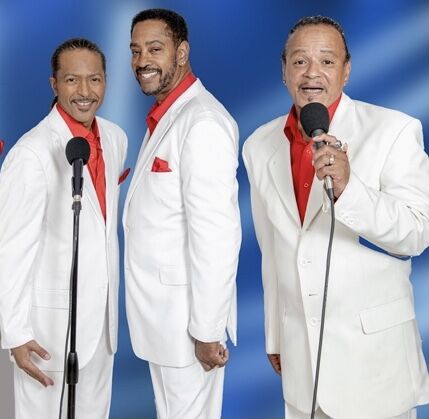 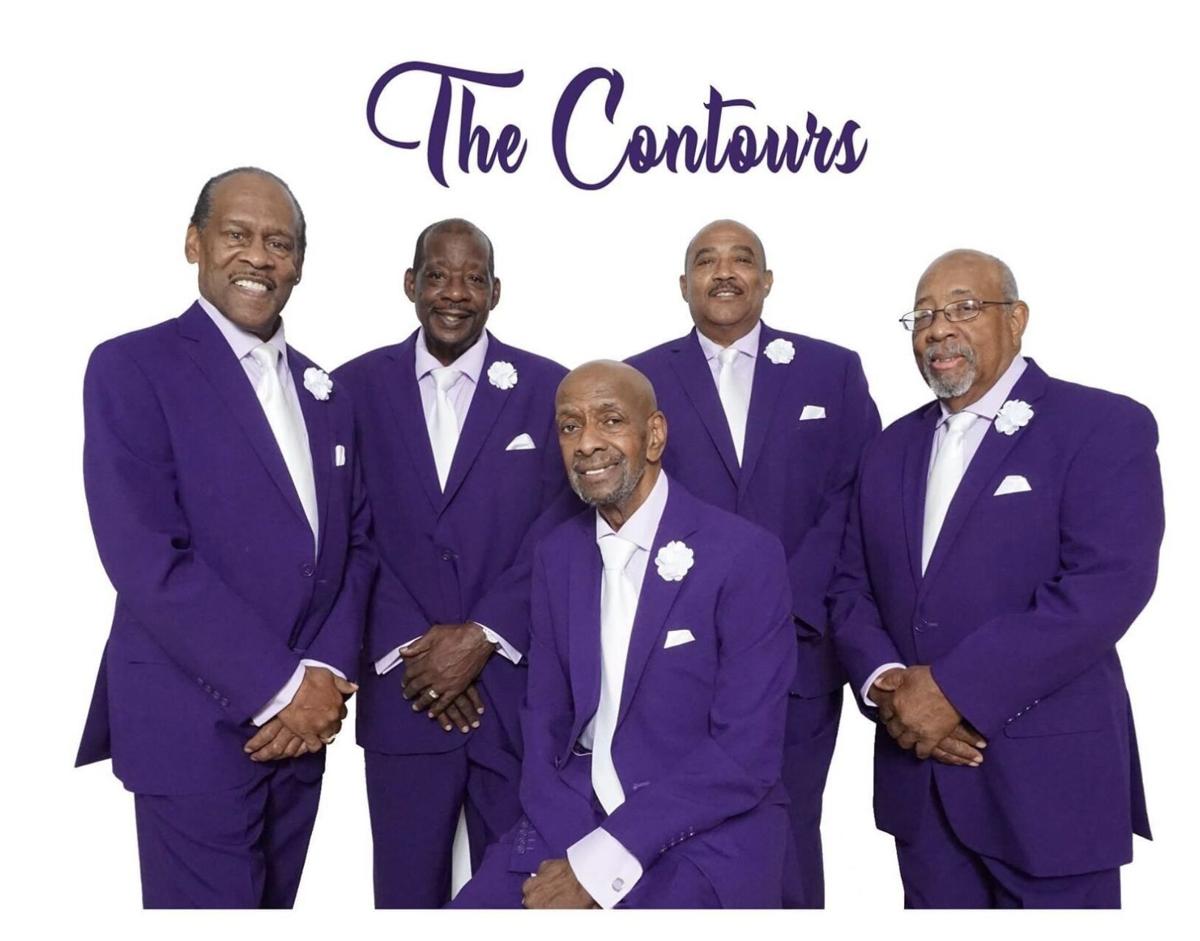 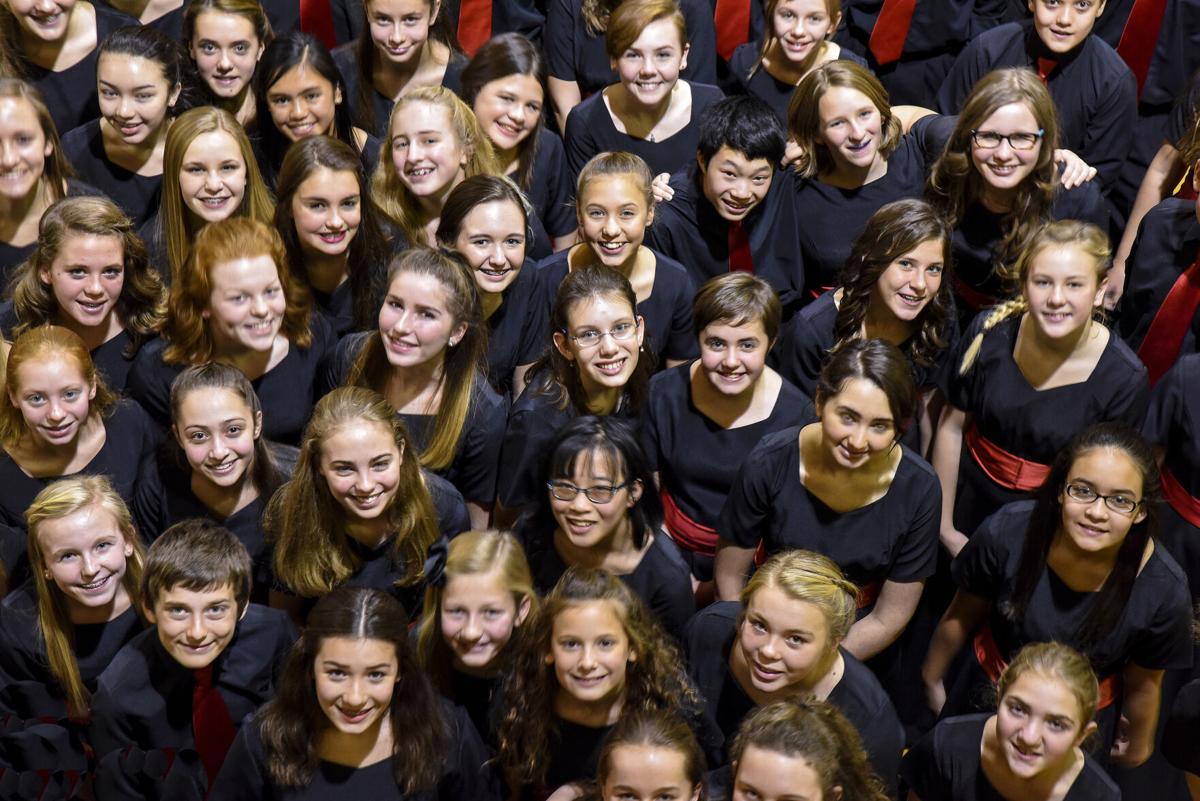 Northwestern Michigan College Canticum Novum and Chamber singers at “Sounds of the Season.”

TRAVERSE CITY — Each January, those in the United States observe the birthday of civil rights activist Martin Luther King Jr.

The federal holiday lands on Monday, Jan. 17 — a day to celebrate the teachings and wisdom of a man who believed in equality for all. King’s actual birthday happens to be Jan. 15, and on both days — the actual and the observed — there are celebrations and fundraisers occurring locally.

A nonprofit organization aiming to eradicate racism and build racial justice, Northern Michigan E3 is led by BIPOC dedicated to making changes in their community. By raising funds to purchase inclusive books, Northern Michigan E3 members said they will be able to help provide all children within the TCAPS school district with means of experiencing new perspectives, ideas, and backgrounds of diverse populations and cultures.

“We, and all our partners, see books to be mirrors and windows into the world and life,” said Brett Sinclair, council coordinator for Northern Michigan E3. “Books let us see our experiences of the world validated. And they let us learn to understand, develop empathy, and become more culturally fluent. In northern Michigan, tourism has been our biggest exposure to the rest of the world. Inclusive books can help with that.”

Along with the fundraiser, an art market featuring local Black makers and an open mic event hosted by Northport native and Traverse Bay Area Intermediate School District educator Marshall Collins, Jr., will occur. This event has no cover charge, and food is available by donation.

Owner and operator of Right Brain Brewery Russell Springsteen is excited for Collins to emcee the open mic and to have local artists showcase their wares. Most importantly, though, he’s optimistic about the good this fundraiser will do.

“Living in a primarily white community, most children’s books in our libraries feature white boys and girls, or purple and blue children, and I think it’s vital to include books about children of color. We feel lucky to be able to promote this concept and move our society together in a more thoughtful way,” said Springsteen.

“My children are and were part of TCAPS, and we have discussed the racist comments they have heard from fellow students,” added Springsteen. “As a family and business owners, we would like to be able to address this topic in a positive way, being able to educate and discuss.”

This thirteen-piece vocal ensemble includes members of popular Motown groups, The Miracles and The Contours.

The choir will be accompanied by an instrumental quartet, local saxophonist Laurie Sears, the NMC Children’s Choir Cantus, the NMC Chamber Singers, Kevin Larose on tuba, and Joe Wilson on dobro.

The program will focus on spirituals and Civil Rights Era songs and some favorite Motown hits.

Jeff Haas, founder and artistic director of Building Bridges with Music, has been presenting his award-winning program for the past 25 years, promoting open-mindedness, understanding, and respect through the universal language of music. Since 2011, BBWM has produced the annual MLK Remembrance Day event, which perfectly fits the organization’s mission.

“Martin Luther King, Jr. was a source of great inspiration for me growing up,” said Haas. “TC is my hometown, but I am also a proud native of Detroit, where I was born and raised. My parents were German Jewish immigrants who survived the Holocaust — the issue of civil rights was a frequent topic in our home.

So when I first heard a broadcast of MLK, his message hit home. His quote, ‘Only love, understanding and organized goodwill can cast out fear,’ became the cornerstone of Building Bridges with Music. MLK’s teachings are more relevant now than ever.”

“This is such an important event that we’re all thrilled to be a part of,” said Cobb. “Anytime Jeff Haas calls you about participating in something, you say yes! He puts his heart and soul into everything he does, and this concert is always meaningful and profound.”

Cobb conducts the NMC Chamber Singers and co-conducts the NMC Children’s Choir with Ashley Larimer-Kelly, director of vocal music at Glen Lake Community Schools, and both groups are looking forward to once again participating in this annual concert.

“The NMC Children’s Choir Cantus has been participating in this event for several years, and the NMC Chamber Singers first joined the event in 2020,” said Cobb. “The two groups will combine to perform Oscar Peterson’s ‘Hymn to Freedom,’ and then the Singers will perform a couple of songs on their own.”

The musical performance also helps kick off NMC’s first week of classes, which will focus on the theme of “Embrace the Dream,” highlighting MLK, Jr., the civil rights movement, and equality.

And, for the first time, the MLK Remembrance Day concert will be live-streamed, offering free viewing worldwide so that all may enjoy the performance, thanks to sponsorship by Northwestern Michigan College and MusicHub Live.

The MLK Remembrance Day performance will take place at 7 p.m. at the City Opera House in downtown Traverse City. Tickets are free but sold out, as in-person seating was limited to 50 due to Covid concerns.

The performance will be live-streamed at musichub.live/mlk2022nmc.

Alex Dailey is a freelance writer working in Northern Michigan. She can be reached at writing.dailey@gmail.com.