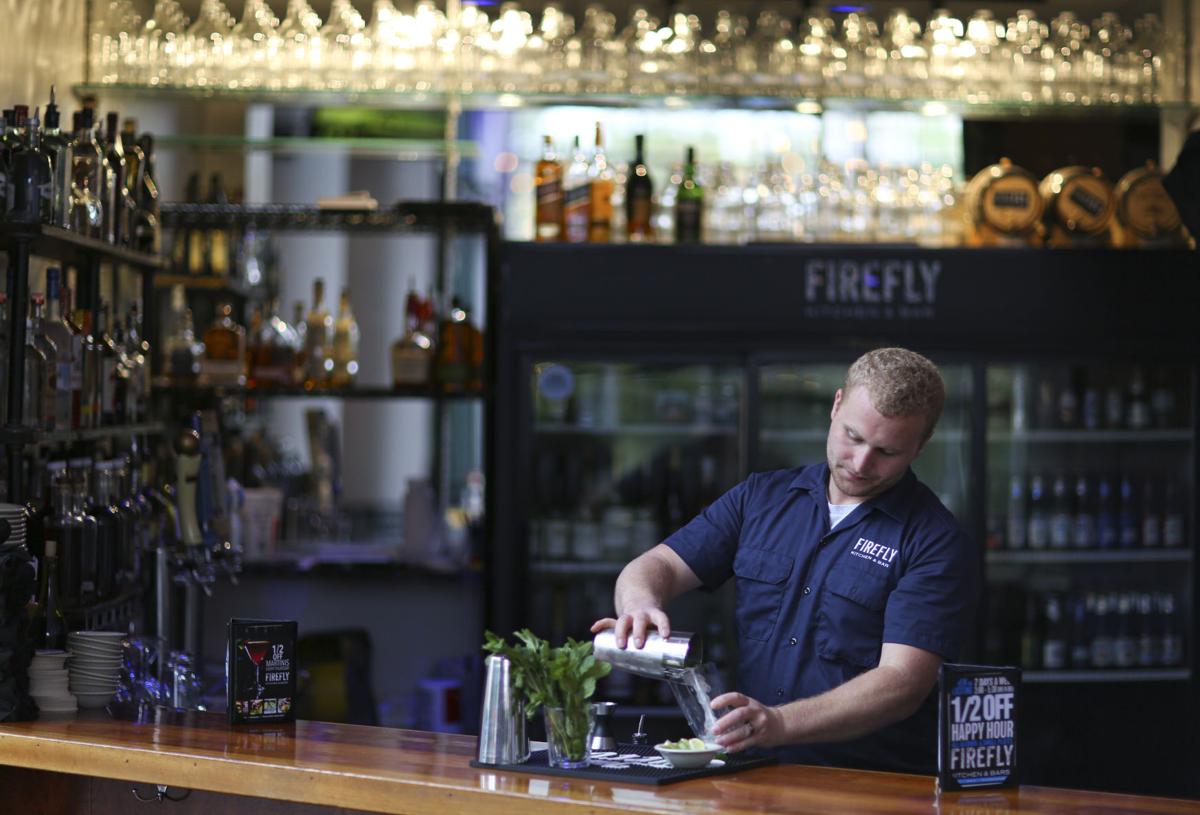 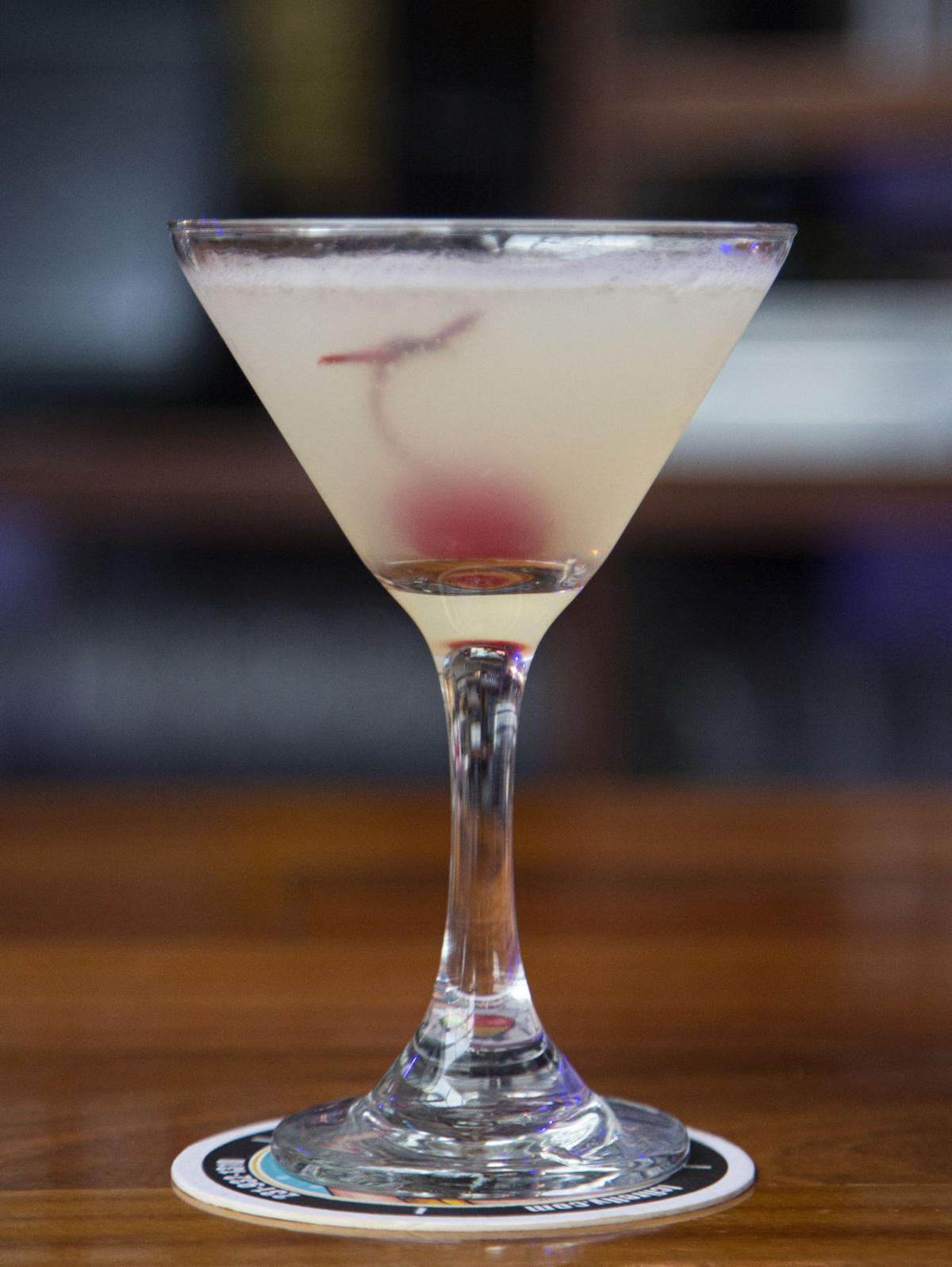 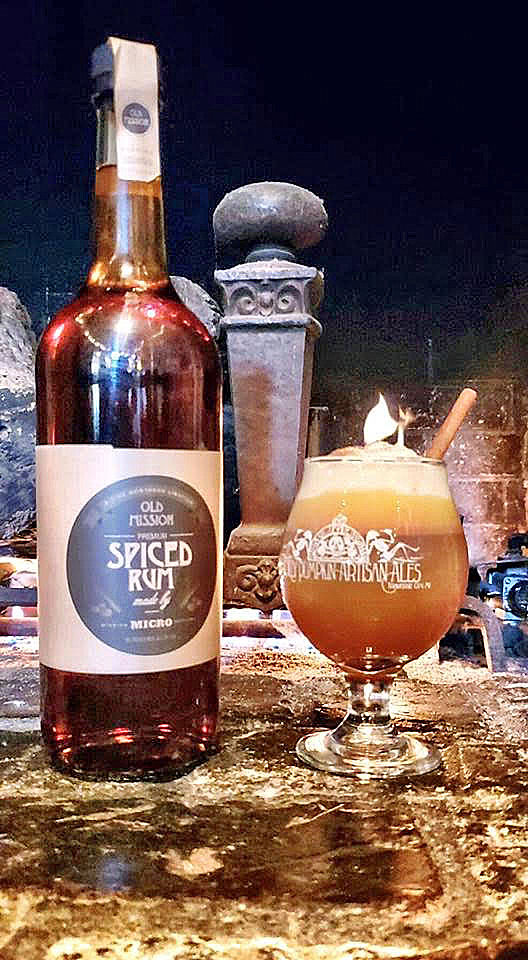 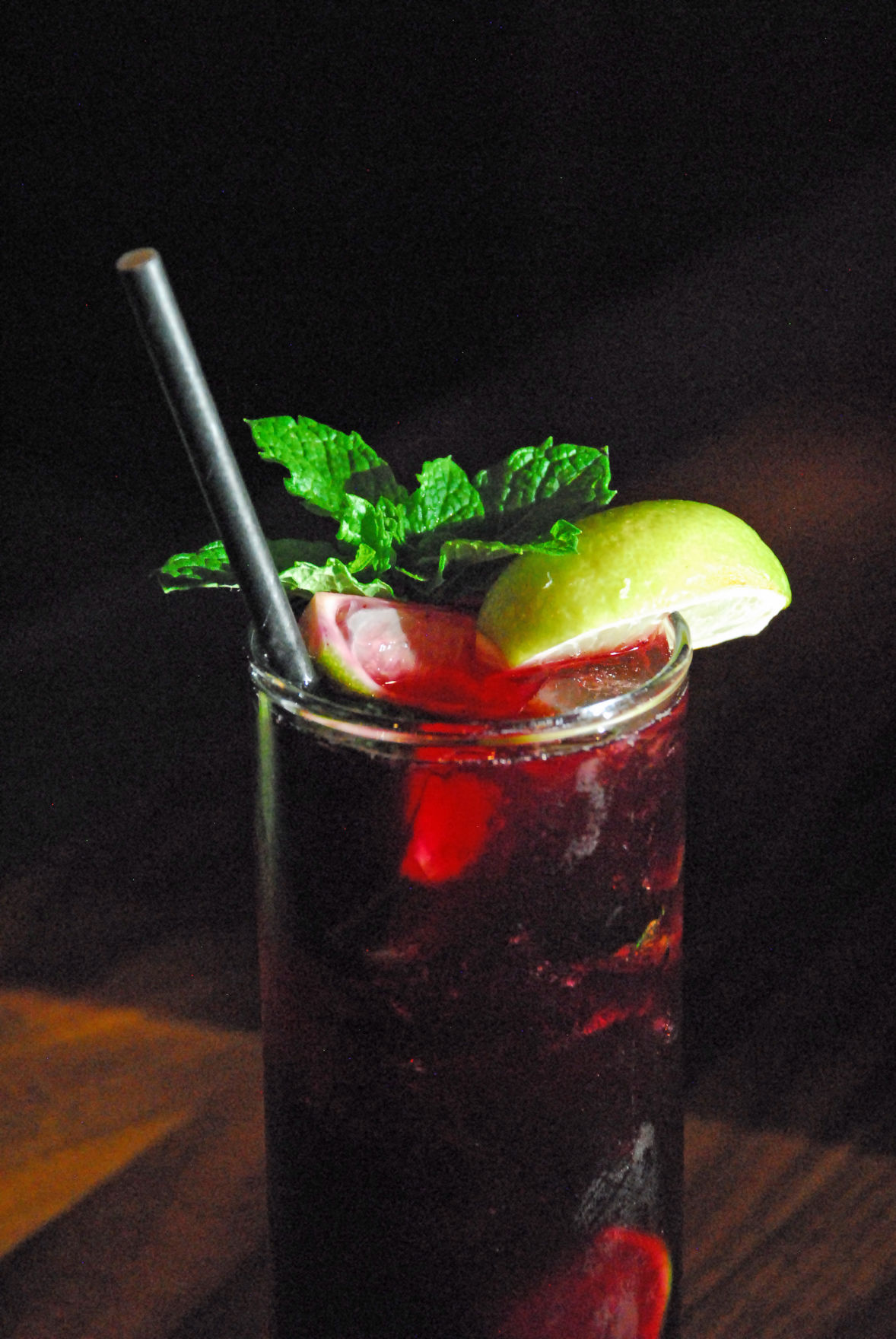 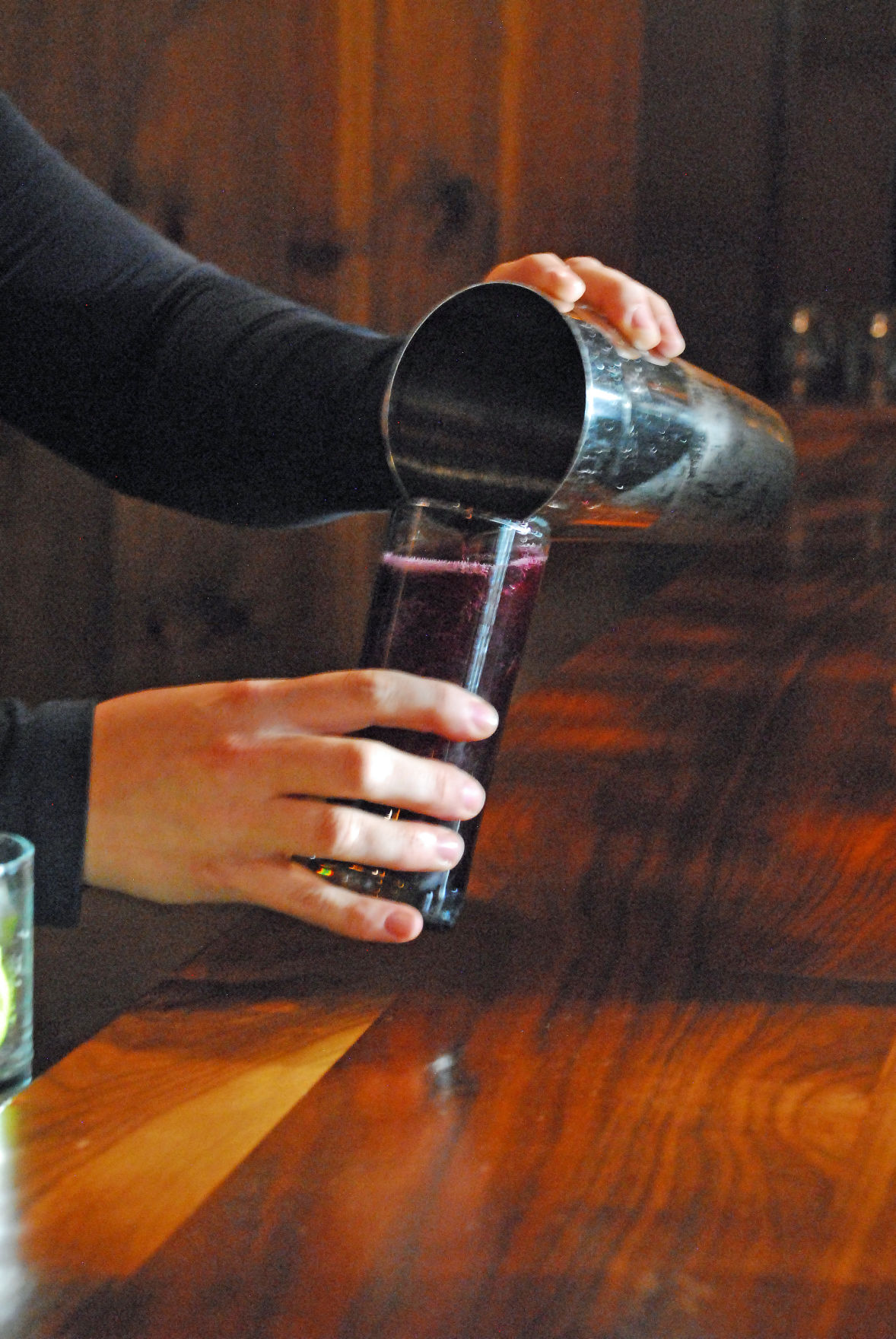 Island dreams come alive during northern Michigan’s summer but an iconic party spirit has life beyond beaches and warm breezes.

Rum can anchor a warming cocktail when winter descends, making it a four-season libation. Outside-the-recipe-box thinking breathes excitement into the spirit, adjusting it for cold nights and a dark season.

“Rum has a negative connotation of being an easy-drinking, Caribbean thing,” Asher said. “But it can be very different from that — much more complex.”

From refreshing and crisp to comforting on cold days — think hot, buttered rum warming drinkers to their toes — rum both enhances and is enhanced by accompanying ingredients. The wide range of rums — varying in part by age, fermentation and distillation methods, barrel material and yeast type — provides ample choice for experimenting.

Often scribbling drink recipes on cocktail napkins at the request of happy customers, Asher has an artist’s take on combining ingredients. Some successful concoctions include the addition of rhubarb (in season) fig preserves and mole bitters.

“I try and figure out what would go well, what would be surprising and interesting,” she said.

When it comes to flavoring rum drinks, necessity has been the mother of invention for Jim DeMarsh, general manager of Mission Table and Jolly Pumpkin. The extensive operation’s seven dining rooms on the Old Mission Peninsula can only offer spirits made onsite at the micro-brewery and the distillery.

This means that he can’t use liqueurs, for example, to enhance drinks.

Instead, he creates flavored syrups by boiling fruit in simple syrup to infuse the taste. Usually turning to local produce, he has tapped everything from blueberries to a combination of strawberry and rhubarb for year-round cocktails like mojitos.

“You can do any flavor you want,” he said for drinks made with the operation’s associated Old Mission rums. Old Mission Spiced Rum makes a special hot toddy.

Rum’s Caribbean association flows from history: distilled rum originated there on sugarcane plantations during the 17th century before quickly spreading in the New World as well as the Old. This natural fermentation of molasses soon evolved into a world-wide industry. In recent years, rum production has been embraced by some northern Michigan spirit producers.

Rum has a standard federal identity, noted Mark Moseler of Northern Latitudes Distillery, and must be made from sugarcane byproducts, such as molasses or sugarcane juice. The Lake Leelanau distillery offers two rums for sale onsite: Manitou Passage Rum and Whaleback Spiced Rum.

Moseler uses black strap molasses, the last result of the cane’s refinement process, to ensure his product has a rich, robust flavor. His raw material comes from sugarcane plantations in Florida and Louisiana.

As a single-barrel operation, each batch of rum has slight variations. Contrasted with uniform mass-produced products, the resulting uniqueness is appreciated by micro-distillery enthusiasts.

Moseler’s favorite rum drink is his spiced rum, his own treasured creation. After extensive experimentation and taste-testing to find the optimal flavor profile, one batch garnered nearly unanimous approval from testers and became Whaleback Spiced Rum.

“Rum has become a year-round deal,” Moseler said. “I really enjoy spiced rum during the holidays because of all the botanicals.”

Art merges with the science of distilling and flavoring as creators like Moseler walk a fine line between enhancing natural taste without overpowering it. Even though a flavored rum like Whaleback is often consumed straight, it also works well in other cocktails.

“It’s an enhancement with all the notes in it,” Moseler added of the spicing.

Classic drinks have been making a comeback for a while, said Ben Broad of Firefly Restaurant in Traverse City. This can push rum to the background because the spirit was not in heavy rotation 50 years ago when Old-Fashioneds and Manhattans ruled.

“The rum is named after the buoy in (Grand Traverse) Bay,” said Broad, Firefly’s events coordinator and bar manager. “Our martini is a take on the classic and has sold pretty good.” ■

Shake with ice and strain into a glass.

Build in shaker tin, shake and strain into a coupe. Garnish with star anise.

Add rum, orange liqueur and grenadine into a double Old Fashioned glass, over ice. Stir. Top off with orange juice and garnish with an orange.