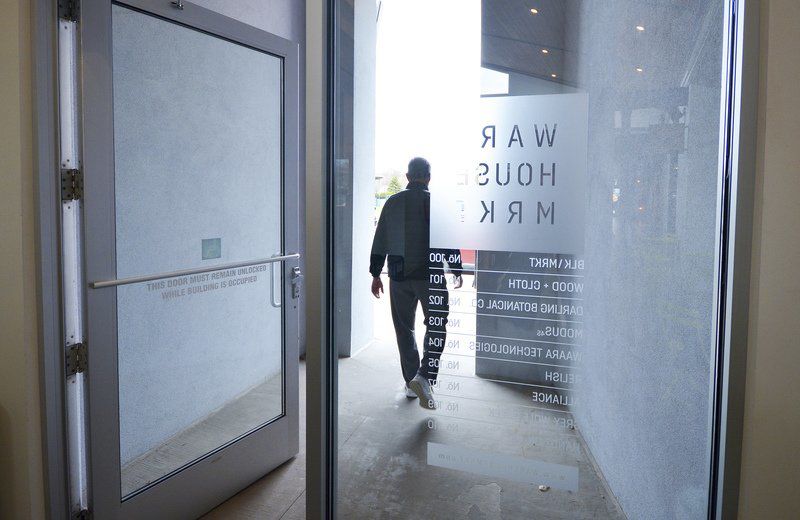 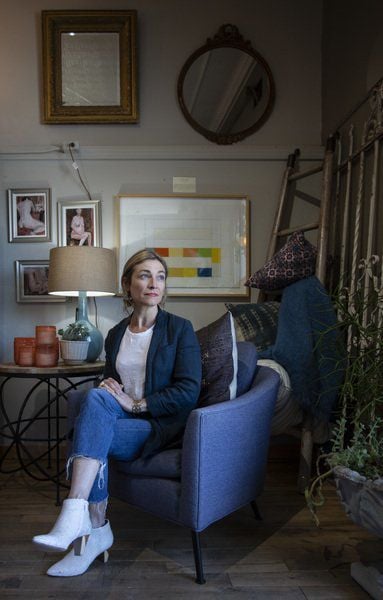 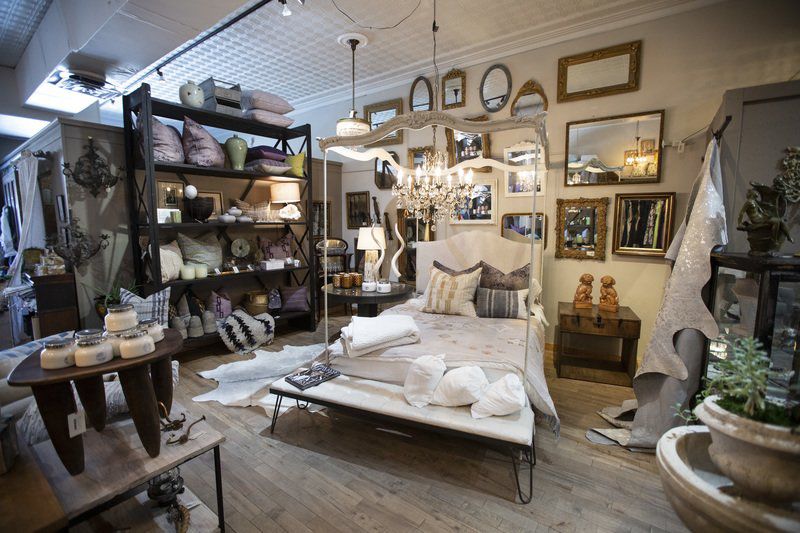 Housewares are displayed for sale at Ella’s in Traverse City. 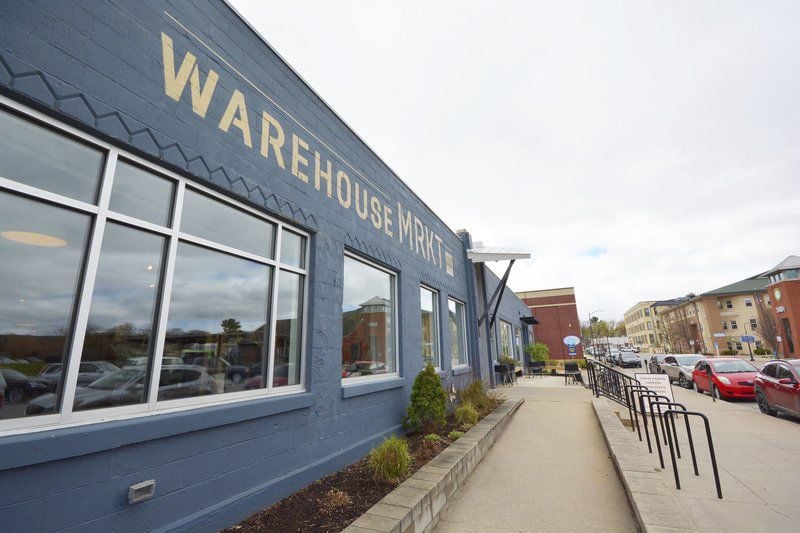 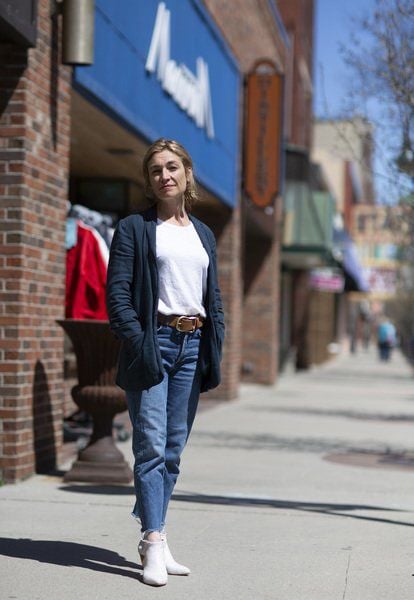 Wendy Buhr-Dorman poses for a portrait outside Ella’s in Traverse City. 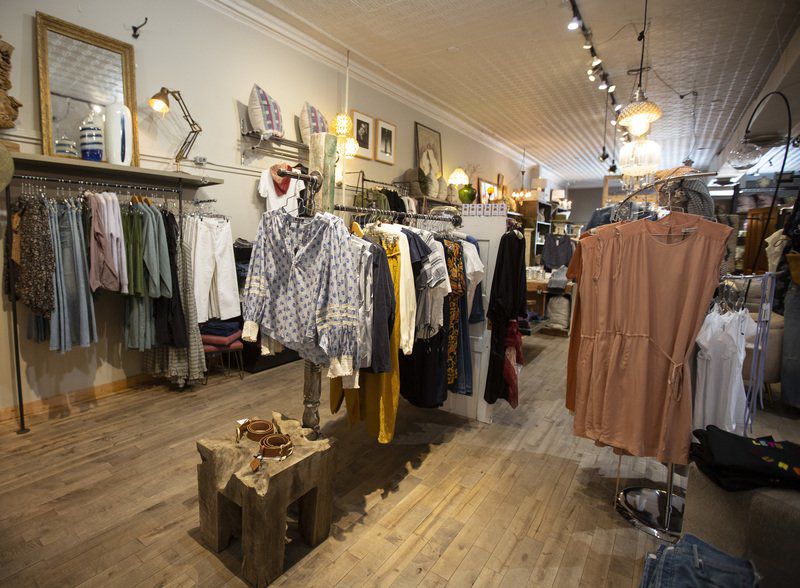 Clothing is displayed for sale at Ella’s in Traverse City. 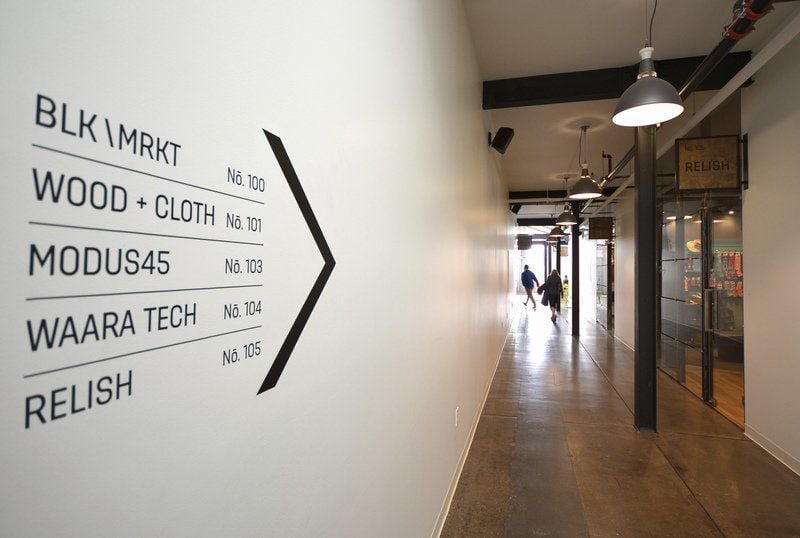 Housewares are displayed for sale at Ella’s in Traverse City.

Wendy Buhr-Dorman poses for a portrait outside Ella’s in Traverse City.

Clothing is displayed for sale at Ella’s in Traverse City.

TRAVERSE CITY — Retail vacancy rates in downtown Traverse City have hovered around 1 to 2 percent for the last several years, forcing those who want to open shop to find alternative locations on side streets or elsewhere off Front Street.

“We have a very, very low retail vacancy rate,” said Colleen Paveglio, Downtown Development Authority marketing and communications manager. “It does present challenges if someone wants to expand or if someone wants to come into downtown. We’ve seen a lot less turnover.”

The national retail vacancy rate is much higher — 10.2 percent for the first quarter of 2019, according to Reis Inc., a real estate research firm, as reported by Reuters.

“All in all, it’s a great problem to have,” Paveglio said. “Downtown has grown to be more of a year-round downtown destination.”

“It’s always been difficult to get retail space on the main drag. Always,” said Wendy Buhr-Dorman, owner of Ella’s, 209 E. Front St. “In 28 years, I’ve had four locations. It’s always been kind of a cat-and-mouse game to get the premiere locations,” she said. “It really still is about location. I wouldn’t want to be on a side street doing what I do. I think we are still a town that is very tourism-oriented and tourism-dependent because of the weather.”

Downtown Traverse City is filled with restaurants and retail establishments owned by locals. It isn’t saturated with national chain stores.

No longer is Front Street necessarily regarded the best spot to open shop. Business owners have moved into slots along Cass, Union and State streets. Old Town is filled with restaurants, offices and shops.

“I feel like we have a unique opportunity with our building being a connection between Front Street and State Street,” said Bobby Labbe, general manager of the marketplace.

Businesses also have taken root along East Front Street and Hall Street, where another building houses several ventures. The Warehouse MRKT, 144 Hall St., was renovated in 2014 and is now home to nine tenants, including a coffee shop, a clothing retailer, a restaurant, a botanical store, a fitness studio and a paint-your-own pottery studio.

“I still have people ask me all the time if we have space available,” said Meridith Falconer, who owns Warehouse MRKT with her husband, Dan Falconer. “I do think the nice thing about the Warehouse MRKT is it is indoors. When it’s snowing and when it’s raining on Front Street, you don’t want to go down there.”

She and her husband also own Wood + Cloth and Alliance restaurant — both located in Warehouse MRKT.

“The cost of being on Front Street is you have a lot more traffic and you’re paying a premium for that,” she said. “It’s so hard to make recommendations. Everyone has their own hopes and dreams of what their business is going to be.”

Many buildings along popular downtown streets have retail and restaurants on the ground floor, with office and residential spaces above.

“We really encourage office to be on second floor and residential higher than that,” Paveglio said. “That’s where we come into play, to (help) make those considerations when developing downtown.”

Any retail space that becomes available soon is gulped up.

“We sometimes are the last to know when a space becomes available,” Paveglio said. “It will already be taken. That’s just really shows the high demand for those spaces.”

In the last few years, she’s invested thousands into her website and online presence, making sure her store is on the first page of a web search, utilizing Search Engine Optimization to ensure that placement, she said. Parking also is an issue for downtown businesses.

Her advice to budding business owners is, “Be patient. Listen to your customer, don’t be in a hurry and work hard. Anybody can make it. If you really love what you do and you’re doing it for the right reasons, I think the money comes.”