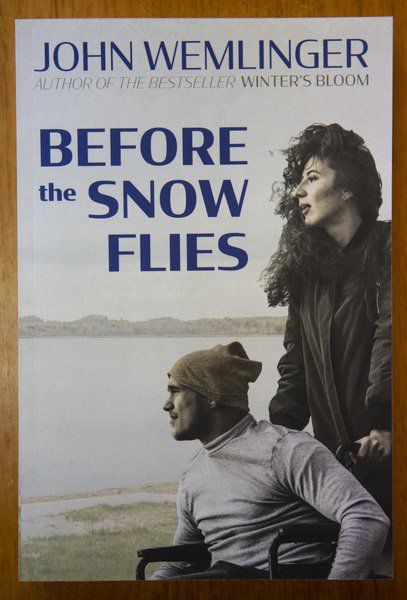 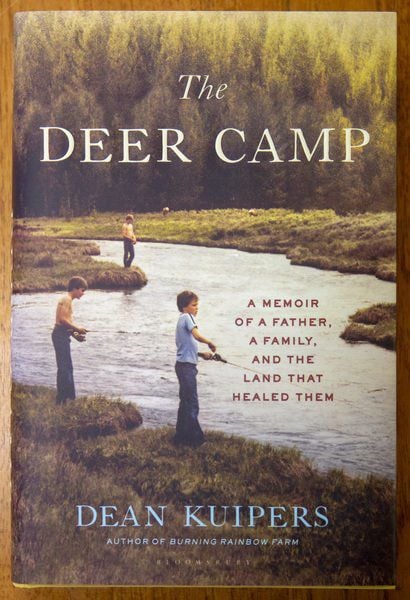 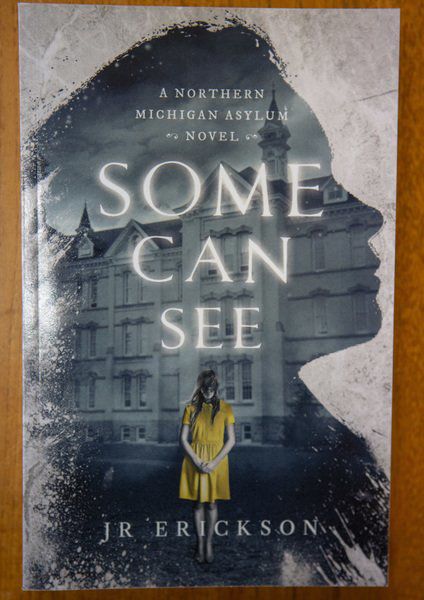 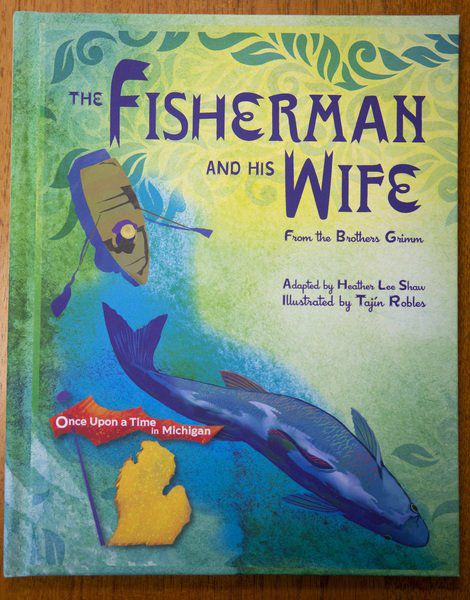 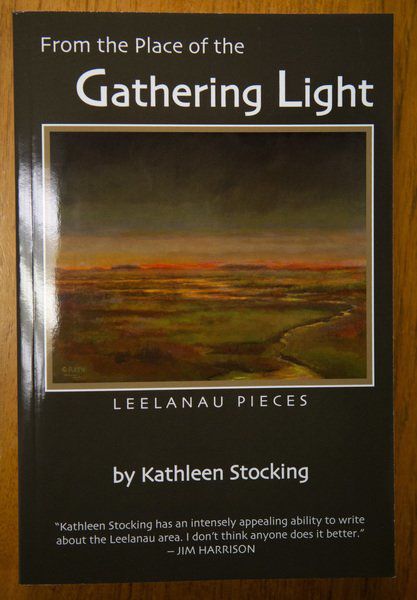 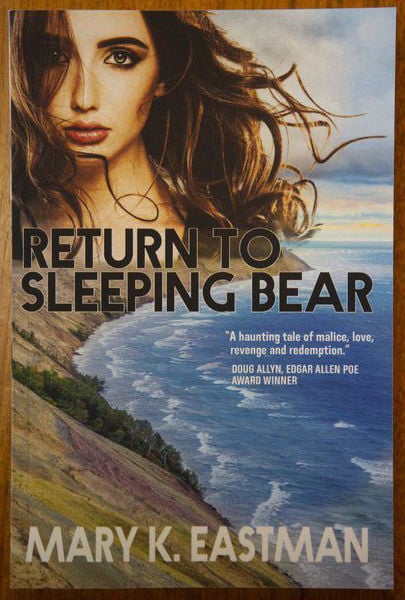 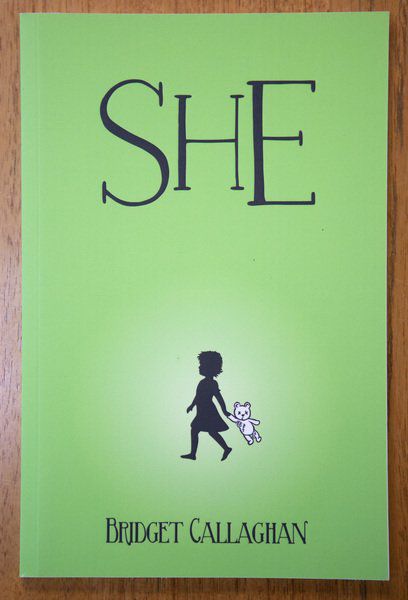 BEFORE THE SNOW FLIES

Major David Keller was well on his way to becoming a general when a roadside bomb in Afghanistan took his legs. Angry, grieving and carrying a loaded gun, David returns home to mend a few fences before using that gun to end his life. But before the snow flies, his family, his community and Maggie McCall, someone he tried to forget, will prove to him that life in the small town of Onekama, Michigan, can be great once again — if he will only let it … and if murder doesn’t get in the way.

Bruce Kuipers was good at hunting, fishing and working, but not at much else that makes a real father or husband. Conflicted, angry and a serial cheater, he destroyed his relationship with his wife, Nancy, and alienated his three sons: journalist Dean, woodsman Brett, and troubled yet brilliant fisherman Joe. He distrusted people and clung to rural America as a place to hide.

So when Bruce purchased a 100-acre hunting property as a way to reconnect with his sons, they resisted. The land was the perfect bait, but none of them knew how to be together as a family. Conflicts arose over whether the land — an old farm that had been degraded and reduced to a few stands of pine and blowing sand — should be left alone or be actively restored. After a decade-long impasse, Bruce acquiesced, and his sons proceeded with their restoration plan. What happened next was a miracle of nature.

On a sunny August morning in 1935, 13-year-old Sophia Gray finds her friend, Rosemary, wandering in the woods. Rosemary’s yellow dress is tattered and stained, she walks with a strange lurch, and her eyes are vacant and glassy. She beckons to Sophia, desperate to show her something, and Sophia follows.

In an abandoned cabin, beneath a tattered blanket, Sophia discovers Rosemary’s body.

It was not Rosemary who led her there, but Rosemary’s ghost.

Twenty years after Sophia discovers Rosemary’s body, she finds herself trapped in the sprawling, and eerily beautiful, Northern Michigan Asylum for the Insane, in the hands of a malevolent doctor who preys on patients who exhibit paranormal abilities.

In present day 1965, Hattie, much like her mother, 30 years before, is led by a ghost. A newspaper hidden in an attic reveals a secret that has shaped the lives of Hattie and her siblings. Hattie with her sister, Jude, embark on a crusade to remedy the wrongs of the past and discover the tale of deception that stole their mother a decade before.

Hattie and Jude are in a race against time to discover a murderer and save their mother from a horrific fate.

THE FISHERMAN AND HIS WIFE

“The Fisherman and his Wife” is the first book in the Once Upon a Time in Michigan series from Mission Point Press.

Classic fairytales and fables will be set in different locations around the state.

FROM THE PLACE OF THE GATHERING LIGHT

Kathleen Stocking’s latest is essays of people and place from the Leelanau County.

“All of us are watchers — of television, of time clocks, of traffic on the freeway — but few are observers. Everyone is looking, not many are seeing. That’s why introspective essays from the hinterland continue to be published and read.

Rural America is what the 20th century left behind, and we sense a grave loss. Missing are the village elders and seers, the astute perceivers who interpreted life and effort through nature and the primal cycles from which the bulk of the population is now insulated. Kathleen Stocking is one of those seers and she’s delightful.” — The New York Times

Set amidst the busy tranquility of Lake Michigan’s northeastern coastline at the peak of the summer tourist season, Brianna Darby discovers — nearly at the expense of her life — how very different her upbringing might have been had her birth mother not abandoned her two decades earlier.

“A small town barmaid’s search for her own roots opens dangerous doors that had been closed for decades. As an adopted child, Bree Darby had always assumed she’d been unwanted, and given up. It never occurred to her that she’d been hidden away for her own protection and the danger might still be very real.

We’ve been there — the delicate age of growing up and trying to figure out who we are and where we belong. We want our independence, but so desperately crave love and comfort from our parents. Bridget Callaghan explores this curious journey that teeters between tears and laughter with raw honesty and charm. Pulled from her experiences as a young girl, this autobiographical collection captures the essence of immaturity in all of its beauty and pain.

Bridget Callaghan lives in Northern Michigan ... close to her family.