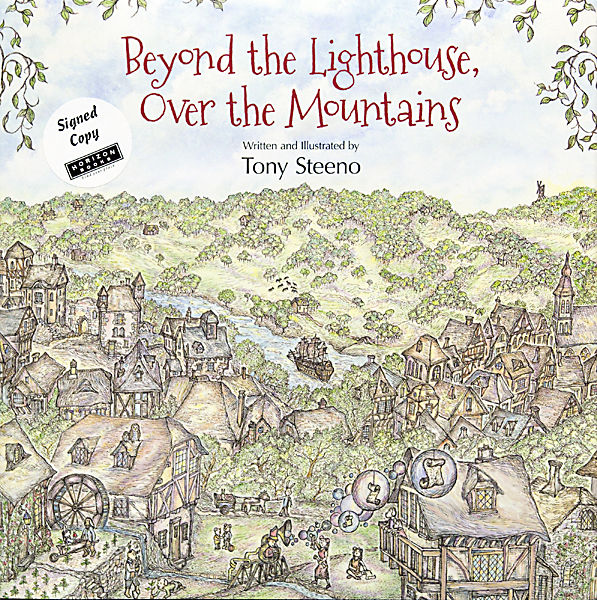 "Beyond the Lighthouse, Over the Mountains," by Tony Steeno 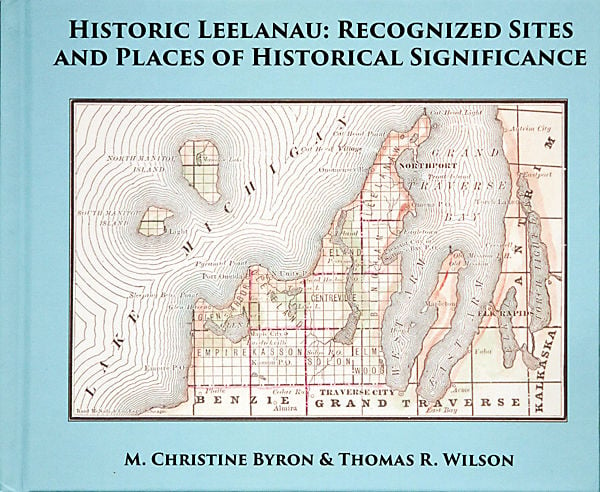 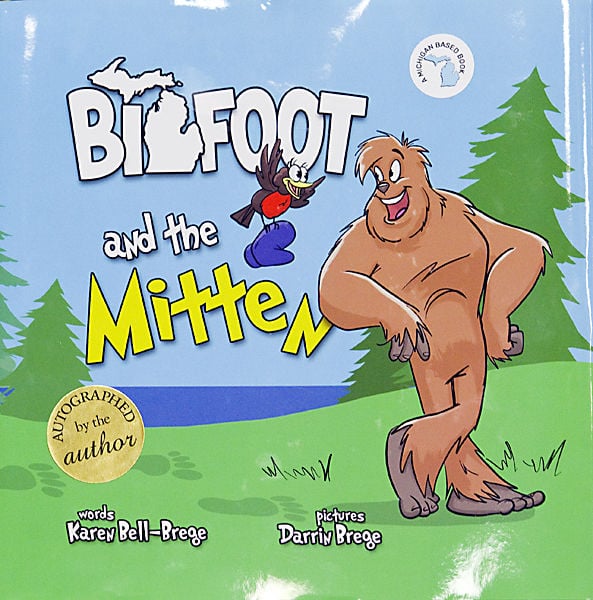 "Bigfoot and the Mitten," by Karen Bell-Brege 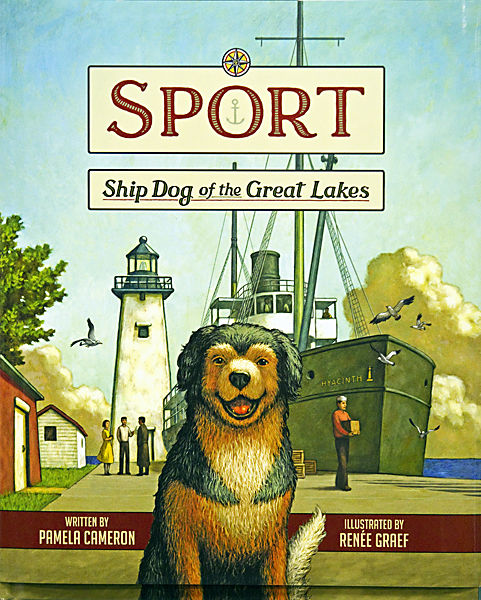 "Sport: Ship Dog of the Great Lakes," by Pamela Cameron. 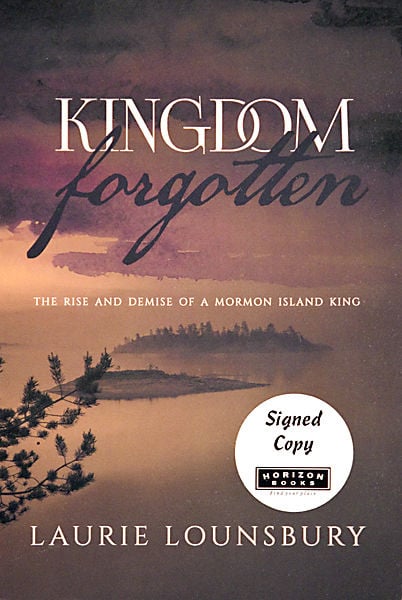 "Kingdom Forgotten: The Rise and Demise of a Mormon Island King," by Laurie Lounsbury 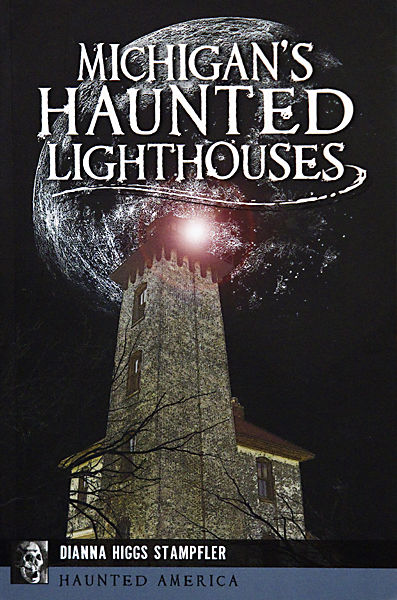 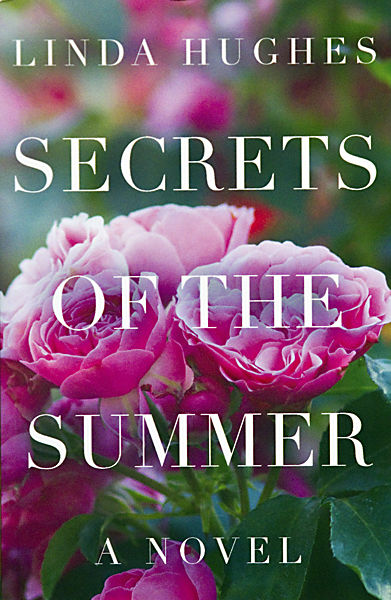 "Secrets of the Summer," by Linda Hughes

"Beyond the Lighthouse, Over the Mountains," by Tony Steeno

"Bigfoot and the Mitten," by Karen Bell-Brege

"Sport: Ship Dog of the Great Lakes," by Pamela Cameron.

"Kingdom Forgotten: The Rise and Demise of a Mormon Island King," by Laurie Lounsbury

"Secrets of the Summer," by Linda Hughes

BEYOND THE LIGHTHOUSE, OVER THE MOUNTAINS

This is a beautifully illustrated story of forgotten treasure. A bubble, escorted by the wind, carries a mysterious message. After receiving this message, the main characters set out on a journey that takes them Beyond the Lighthouse, Over the Mountains.

When a Bigfoot thinks he lost his mitten, he’s off on a fantastic adventure searching Michigan with a sassy robin. This engaging, humorous book takes you on a delightful ride to some of Michigan’s most wonderful sites. The touching ending proves that what you may think you lost, can really be found in your home state.

A new emphasis has been placed on historic preservation in Leelanau County since the formation of the Leelanau County Historic Preservation Society in 2017. In this book, authors M. Christine Byron and Thomas R. Wilson feature the 42 historic sites and buildings officially recognized in the Michigan Register of Historic Sites, or in the National Register of Historic Places. Learn the story behind some of the places you’ve driven past and wondered about, like the Empire School or the Suttons Bay depot, and other places you may not be familiar with, like the Glen Arbor Roller Mill or the Provemont General Store.

KINGDOM FORGOTTEN: THE RISE & DEMIOSE OF A MORMON ISLAND KING

James Strang ruled over his flock of Latter-Day Saints on a remote island in northern Lake Michigan in the mid-1800s, leaving behind a legacy of tyranny, piracy and polygamy. With his tremendous ego and oratorical skills, Strang built up a community of over 2,500 Mormons and took political control of northern Michigan and its Beaver Island inhabitants. A clash of cultures soon followed as King Strang tried to impose his beliefs and laws onto both his followers and the non-believing, native islanders.

“Kingdom Forgotten” seamlessly stitches together the true events of James Strang’s life with fictional characters that show what island life might have been like under Strang’s rule. It is a story of kindness and killers; of ruthless pirates and innocent believers; of a Native American woman who had the courage to stand up to Strang, a man she both loved and hated; and it is the story of how one man’s craving for power and control over others proved to be his ultimate undoing.

Michigan has more lighthouses than any other state, with more than 120 dotting its expansive Great Lakes shoreline. Many of these lighthouses lay claim to haunted happenings. Former keepers like the cigar-smoking Captain Townshend at Seul Choix Point and prankster John Herman at Waugoshance Shoal near Mackinaw City maintain their watch long after death ended their duties. At White River Light Station in Whitehall, Sarah Robinson still keeps a clean and tidy house, and a mysterious young girl at the Marquette Harbor Lighthouse seeks out other children and female companions. Countless spirits remain between Whitefish Point and Point Iroquois in an area well known for its many tragic shipwrecks. Join author and Promote Michigan founder Dianna Stampfler as she recounts the tales from Michigan’s ghostly beacons.

SECRETS OF THE SUMMER

Summer Rose Krause tries — really she does — but she simply can’t manage to stay out of trouble. It’s 1965 and at only 21 years old — hailing from a prominent Michigan family, no less —she finds herself in jail for the second time. When the judge renders a sentence of community service in a small, hick town Summer has never heard of, the young woman is certain she’s doomed. Little does she know, she’s about to stumble straight into a murder case and fall in love with a man who’s altogether wrong for her, all in one fell swoop.

As Summer becomes entangled in the lives of the sometimes quirky and always fascinating townsfolk, she can’t help but delve into the truth behind the murder. Soon, she’s steeping in stories about the Roaring Twenties, a speakeasy, the infamous Detroit Purple Gang, and a mysterious gangster moll. The resulting shocking revelations teach Summer a lot over the summer, but will it be enough to get the girl to settle down? Her secrets may run deeper than even she knows.

In 1914 crew members of the lighthouse tender Hyacinth rescued a stray puppy from the Milwaukee River and named him Sport. For the next 12 years, this charming Newfoundland-retriever mix lived the life of a ship dog, helping the Hyacinth crew as they carried supplies to lighthouses and maintained the buoys and other safety features around Lake Michigan. Sport quickly became a valued companion to his crew and a recognizable mascot of the lake — making friends in every port.

In this beautifully illustrated children’s book based on historical documents and photographs, readers share in Sport’s adventures while discovering the various ways lighthouse tender ships helped keep the lake safe for others. Helpful diagrams, a map, and a historical note supplement this engaging story for young readers.