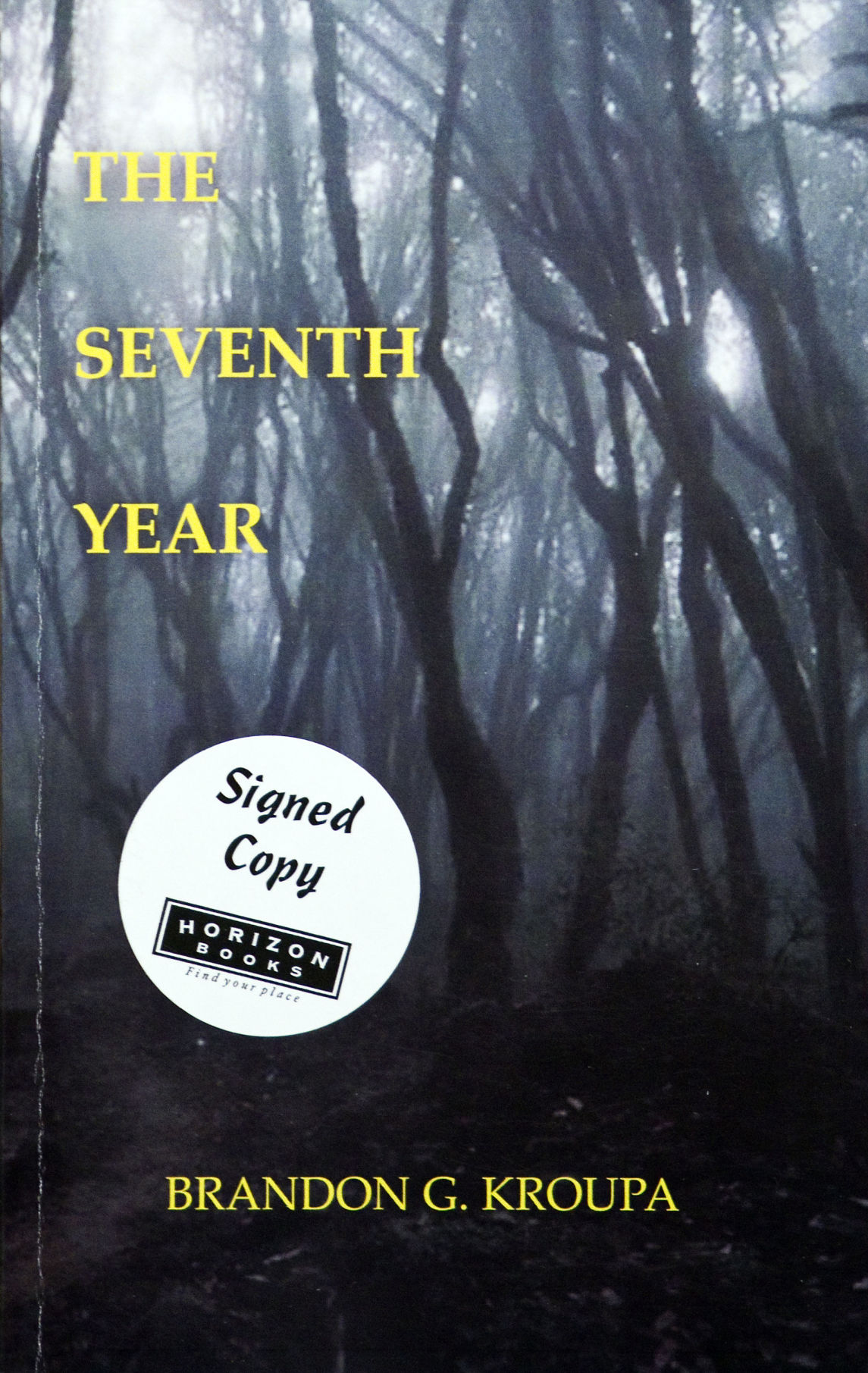 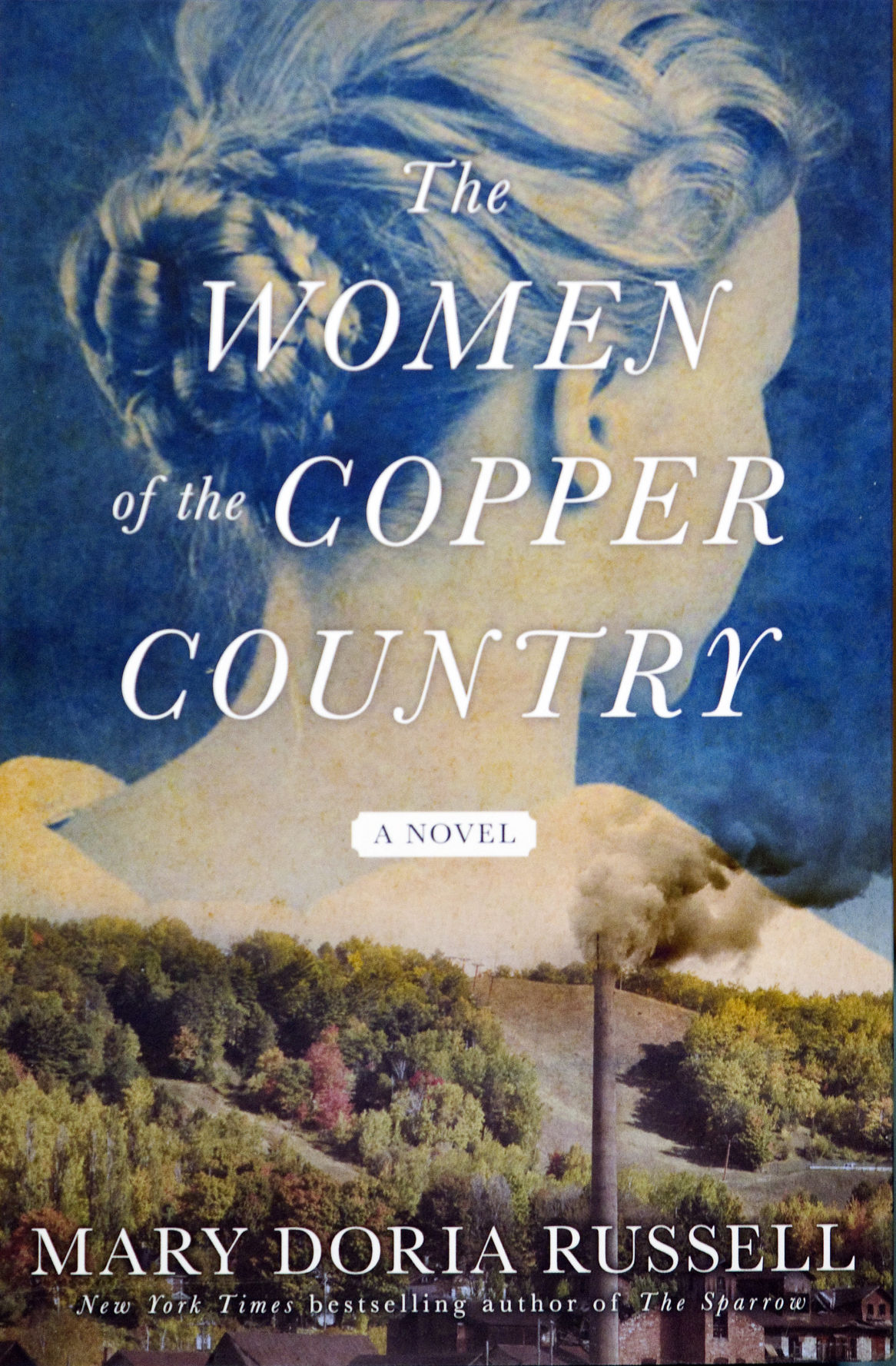 “The Women of Copper Country, A Novel,” by Mary Doria Russell 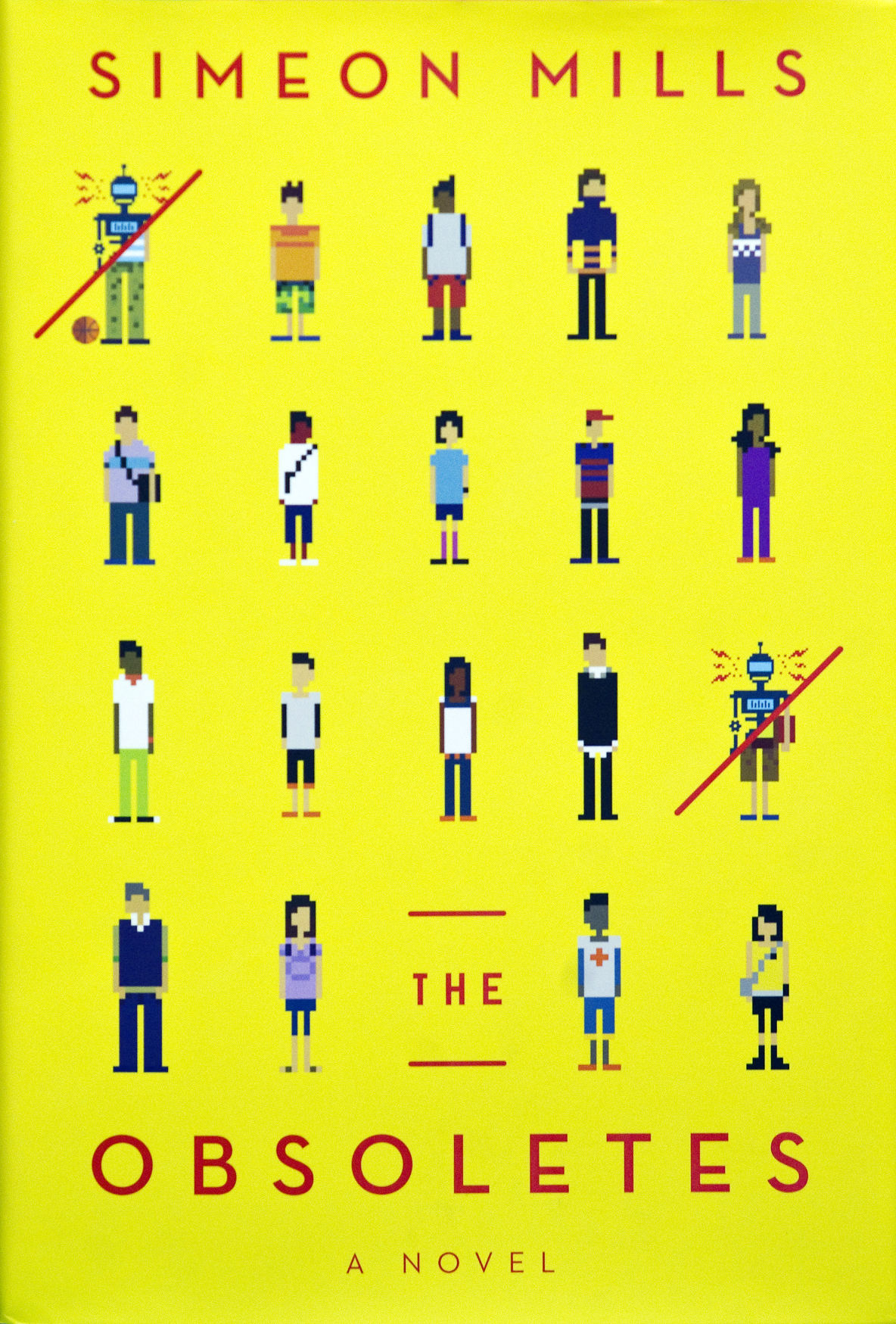 "The Obsoletes, A Novel," by Simeon Mills 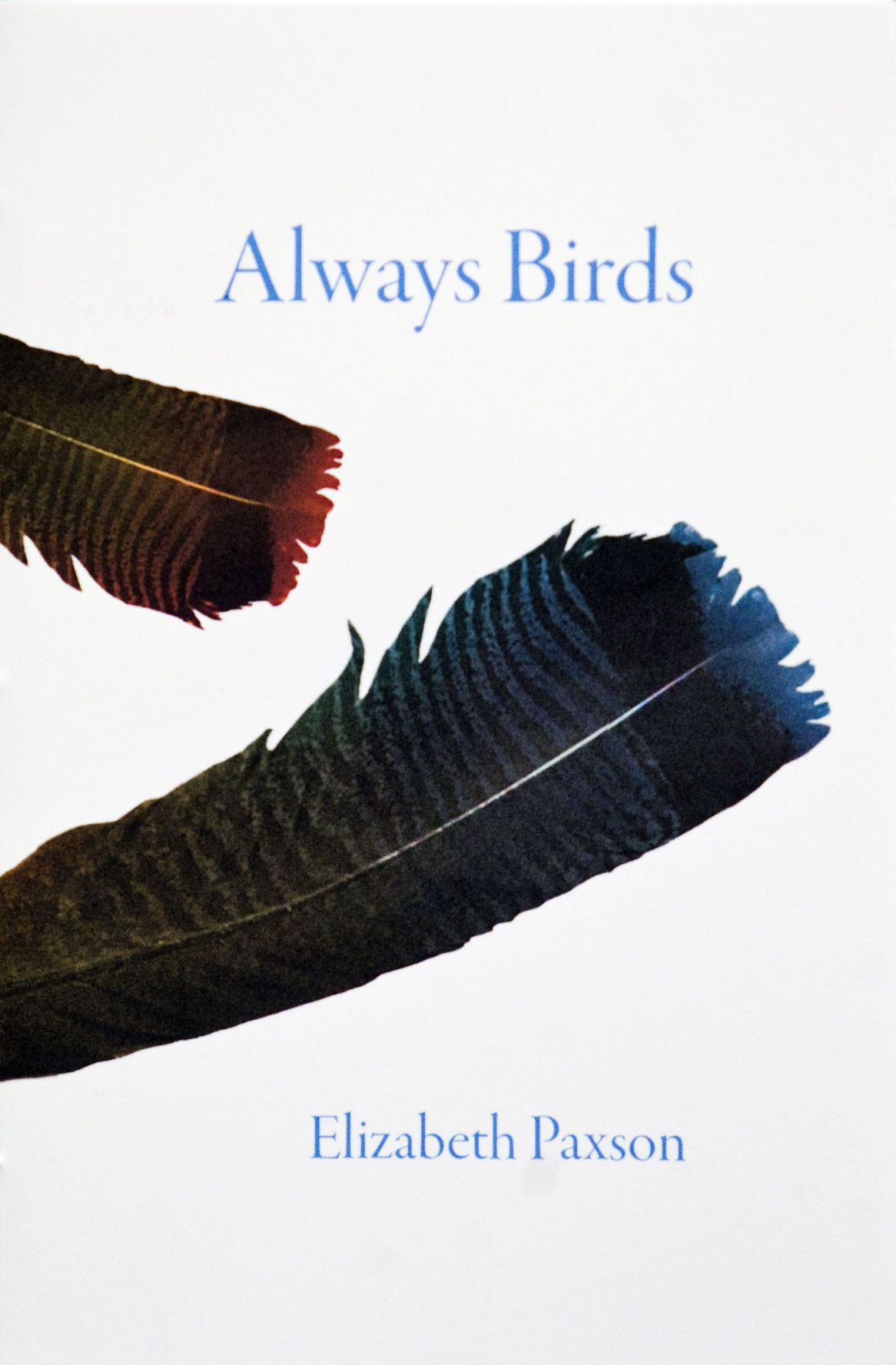 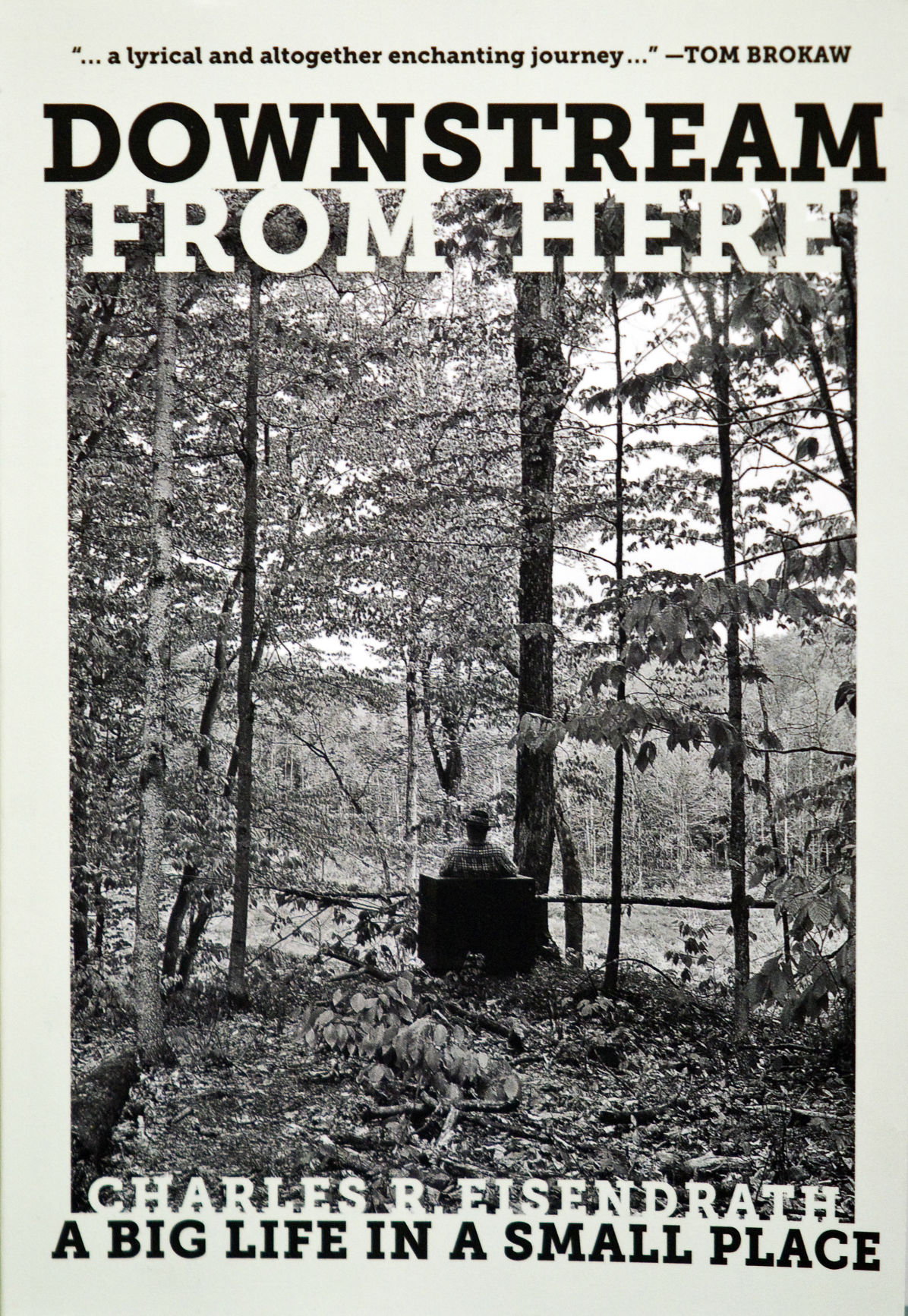 "Downstream From Here, A Big Life in a Small Place," by Charles R. Eisendrath 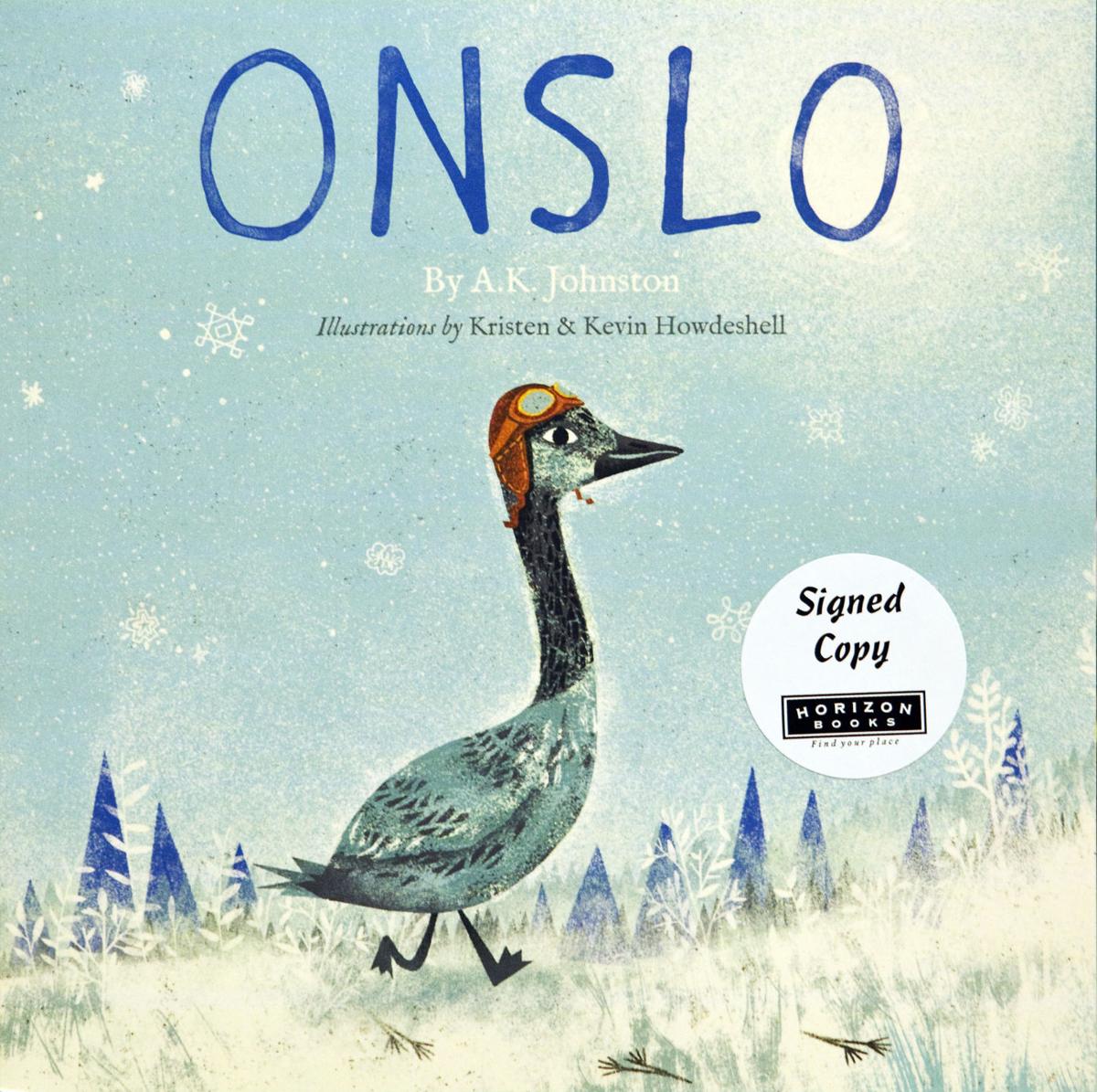 "Onslo," by A.K. Johnston. Illustrated by Kristen and Kevin Howdeshell. 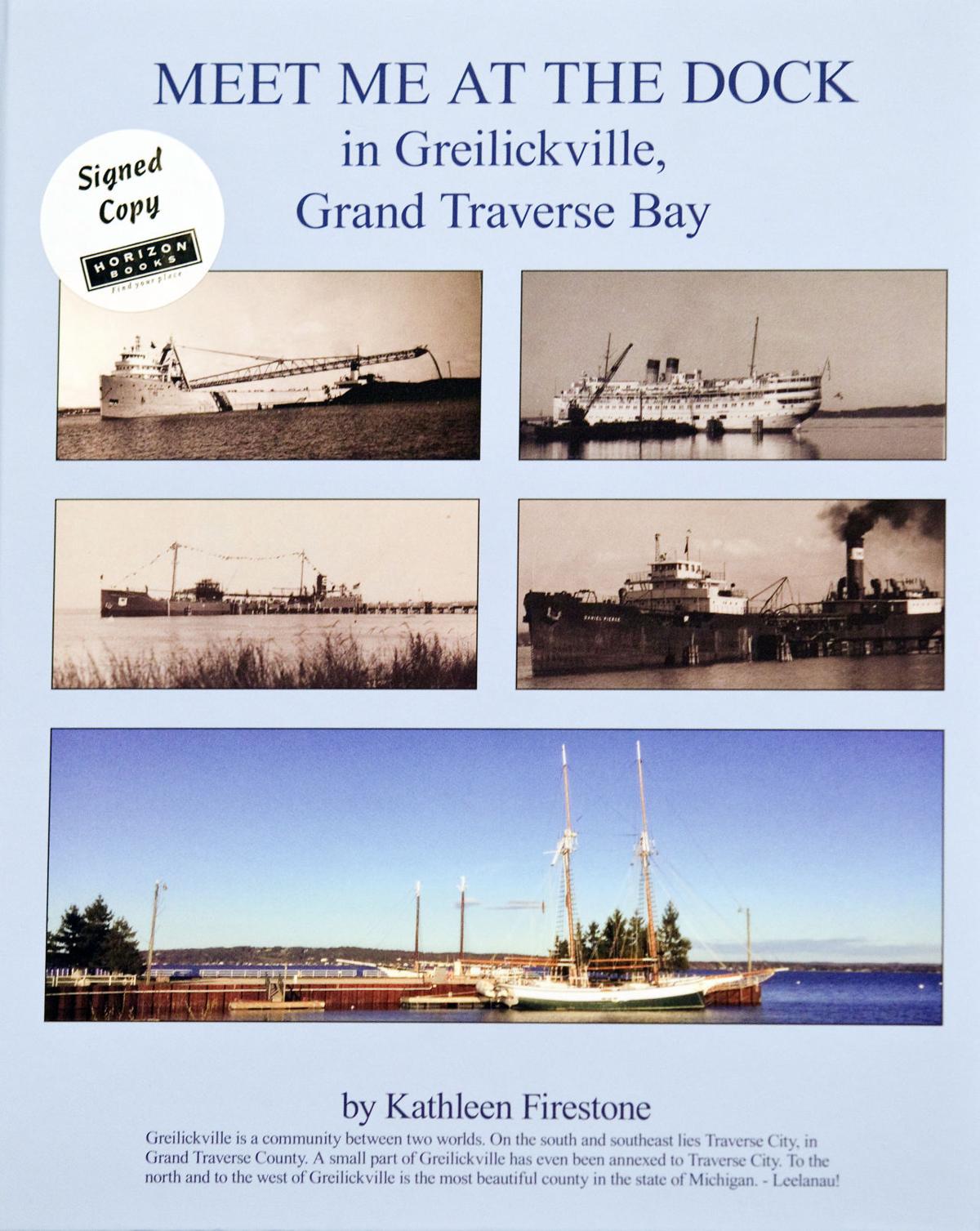 "Meet Me at the Dock in Greilickville, Grand Traverse Bay" by Kathleen Firestone.

“The Women of Copper Country, A Novel,” by Mary Doria Russell

"The Obsoletes, A Novel," by Simeon Mills

"Downstream From Here, A Big Life in a Small Place," by Charles R. Eisendrath

"Onslo," by A.K. Johnston. Illustrated by Kristen and Kevin Howdeshell.

"Meet Me at the Dock in Greilickville, Grand Traverse Bay" by Kathleen Firestone.

Elizabeth Paxson is a poet, writer and visual artist who resides in northern Michigan among mutable trees and elusive waters near the 45th parallel. She owes much gratitude to a now-deceased aunt who led her to the well of words and taught her to drink deeply. Her poems have appeared in collections such as “Peaceable Kingdom” and “Poet’s Night Out” (2016-18) and one of her short stories in the bilingual journal Night Picnic Press (2019).

Paxson believes poetry is meant to be heard. She hopes readers will find a quiet place in which to read these poems out loud, as there is a music imbedded in the use of words and the sounds they make together that enriches the depth and meaning of the poems.

In 1973, after covering the assassination of Chilean President Salvador Allende for Time magazine, Charles Eisendrath decided to not let a career stand in the way of growing roots and building a life. He moved with his wife and two young sons to Michigan, a part of the world imagined and carved into 160-acre homesteads by Thomas Jefferson. At Overlook Farm, the Eisendraths would be his heirs.

In this series of essays spanning four decades, Eisendrath explores the things that grow lives of their own when left undisturbed at a second home — things like an “ancestor room,” a storm-struck forest, a player piano and a childhood fear of wild dogs.

These essays are about the love of a place inhabited temporarily, but which shapes a person permanently.

MEET ME AT THE DOCK IN GREILICKVILLE, GRAND TRAVERSE BAY

Greilickville is a community between two worlds. On the south and southeast lies Traverse City, in Grand Traverse County.

The story of a brave little goose named Onslo. He has a secret talent — one that makes other geese think he’s weird. Onslo takes readers on a colorful journey through snow, frozen lakes and frosty pines as he struggles to find his place in the world, rescue his friends and be reunited with his family.

Fraternal twin brothers Darryl and Kanga are just like any other teenagers trying to make it through high school. They have to deal with peer pressure, awkwardness and family drama. But there’s one closely guarded secret that sets them apart: they are robots. So long as they keep their heads down, their robophobic neighbors won’t discover the truth about them and they just might make it through to graduation.

But when Kanga becomes the star of the basketball team, there’s more at stake than typical sibling rivalry. Darryl — the worrywart of the pair — now has to work a million times harder to keep them both out of the spotlight. Though they look, sound and act perfectly human, if anyone in their small, depressed Michigan town were to find out what they truly are, they’d likely be disassembled by an angry mob in the middle of their school gym.

Sometimes terror is a family tradition. No one knows this better than Forrest Saunders. He alone is aware of a dark secret about his family’s past, a secret that’s about to be revealed. A visit to his cabin from his grandson Aaron turns out to be anything but casual after a song heard on the radio sets Forrest off. Forrest begins telling Aaron about a creature that dwells in the northern Michigan woods known as the Dogman, a creature he claims has been attacking their family each decade since 1887 during the seventh year.

Though Aaron is skeptical of his grandfather’s tale, Forrest is convinced that the Dogman’s attacks on the family have to end. And they have to end with him. Forrest will soon learn that he cannot outrun the horrific events of his family’s past to alter its future. For now it’s 2007 … The Seventh Year is here.

THE WOMEN OF THE COPPER COUNTRY

In July 1913, 25-year-old Annie Clements had seen enough of the world to know that it was unfair. She’s spent her whole life in the copper-mining town of Calumet, Michigan where men risk their lives for meager salaries —and have barely enough to put food on the table and clothes on their backs. The women labor in the houses of the elite, and send their husbands and sons deep underground each day, dreading the fateful call of the company man telling them their loved ones aren’t coming home.

When Annie decides to stand up for herself, and the entire town of Calumet, nearly everyone believes she may have taken on more than she is prepared to handle.

On her fierce quest for justice, Annie will discover just how much she is willing to sacrifice for her own independence and the families of Calumet.