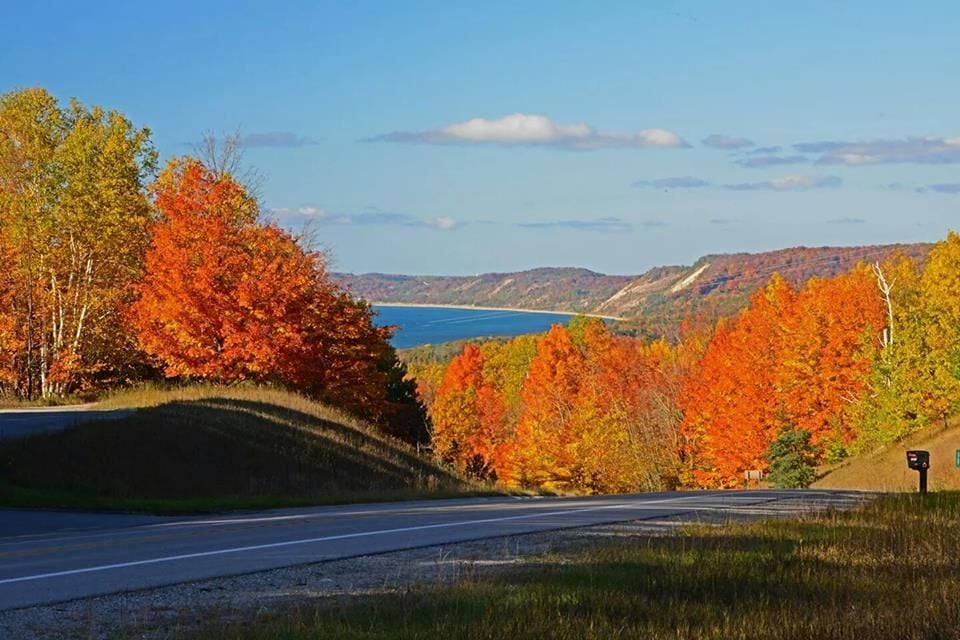 Fall in Frankfort. M-22 runs right through the town. 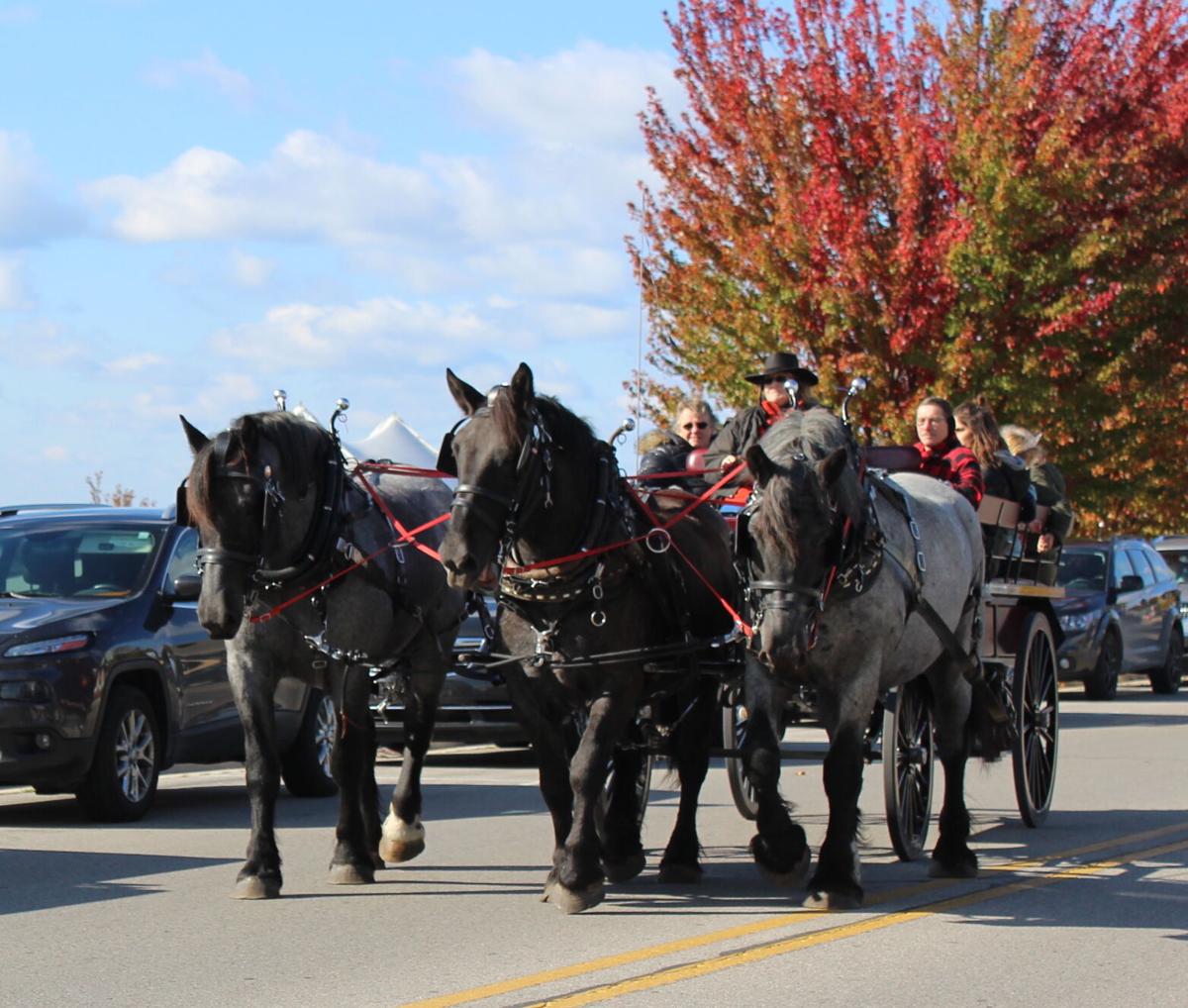 The Frankfort Fall Festival has included carriage rides in past years.

Fall in Frankfort. M-22 runs right through the town.

The Frankfort Fall Festival has included carriage rides in past years.

M-22 travels about 116 miles. The southern point of the state highway begins in Manistee and follows the Lake Michigan shoreline north to Northport. Drivers can also take M-22 along West Grand Traverse Bay from Traverse City to Northport.

The sister cities of Frankfort and Elberta are located just off M22 in Benzie County. Visitors can enjoy scenic sites as well as autumnal events this year.

“The drive on M-22 is gorgeous,” said Joanne Bartley, executive director of the Frankfort-Elberta Area Chamber of Commerce.

The chamber organizes the Frankfort Fall Festival. Bartley said they are excited to bring this nearly 20-year tradition back after canceling it in 2020 because of the COVID-19 pandemic.

The festival begins at 10 a.m. Oct. 9 in Open Space Park. Activities include a fall-themed craft fair, parade, live music including the Scottville Clown Band, beer tent with local beverages and a farmers market. Bartley said pets and their owners can wear costumes for the Mutt March — though they do not need to match.

“He brings all the giant pumpkins,” she said. “We have a big weigh-off competition. They come by trailer and they’re in our parade.”

Kids games are another part of the festival, Bartley said. Toward the end of the event, an old car is provided for them to paint and beat up. Next, a crane lifts a pumpkin and then drops it onto the car.

Other pumpkin pastimes include decorating and guessing their weight.

In past years, The Garden Theater presented a free show like “It’s the Great Pumpkin, Charlie Brown.” Bartley said they are not sure if this will continue this year, as the theater is under construction. The facility expects to reopen in time for its film festival in October.

“We do it all — all fall themed,” Bartley said. “Fall festival is a last hurrah for the area.”

Bartley also suggested stopping at Point Betsie Lighthouse on the southern end of the Manitou Passage or Frankfort North Breakwater Lighthouse. Rock hunting is available along the beaches during any season. Plus, she said, people can participate in the U.S. Lighthouse Society’s Passport Program. Get the book stamped after visiting lighthouses around the nation.

If warmer temperatures linger, Bartley said “kayaking on the Platte in the fall is amazing.”

Many sites within Sleeping Bear Dunes National Lakeshore are accessible from M22. Chief Park Ranger Phil Akers said the park remains open all year, so folks can check out the area.

“Fall colors are fantastic along M22,” he said. “Usually late September is a good time. There are hundreds of miles of county roads that dissect the park. There’s some nice treasures out there.”

In Benzie County, the southern end of lakeshore property begins near Round Lake. The nearby Old Indian Trail includes a couple hiking loops that are several miles long, Akers said.

“You can also take a trail that leads to the lakeshore,” he said.

People can explore the many bodies of water like Bass Lake, Shell Lake and Platte River. He said Esch Beach is “really scenic.”

“We have a little over 20 inland lakes that are popular with fishermen,” he said. “Crystal River is a really calm river. It’s great for kids. It’s not too deep and is really enjoyable in the fall.”

Akers suggested visiting the Boekeloo Lodge by taking M22 to Boekeloo Road. The historic building sits on a pond.

While viewing the scenes from M22, drivers may want to stop for drinks and food. Many wineries and breweries offer indoor and outdoor seating, depending on the weather.