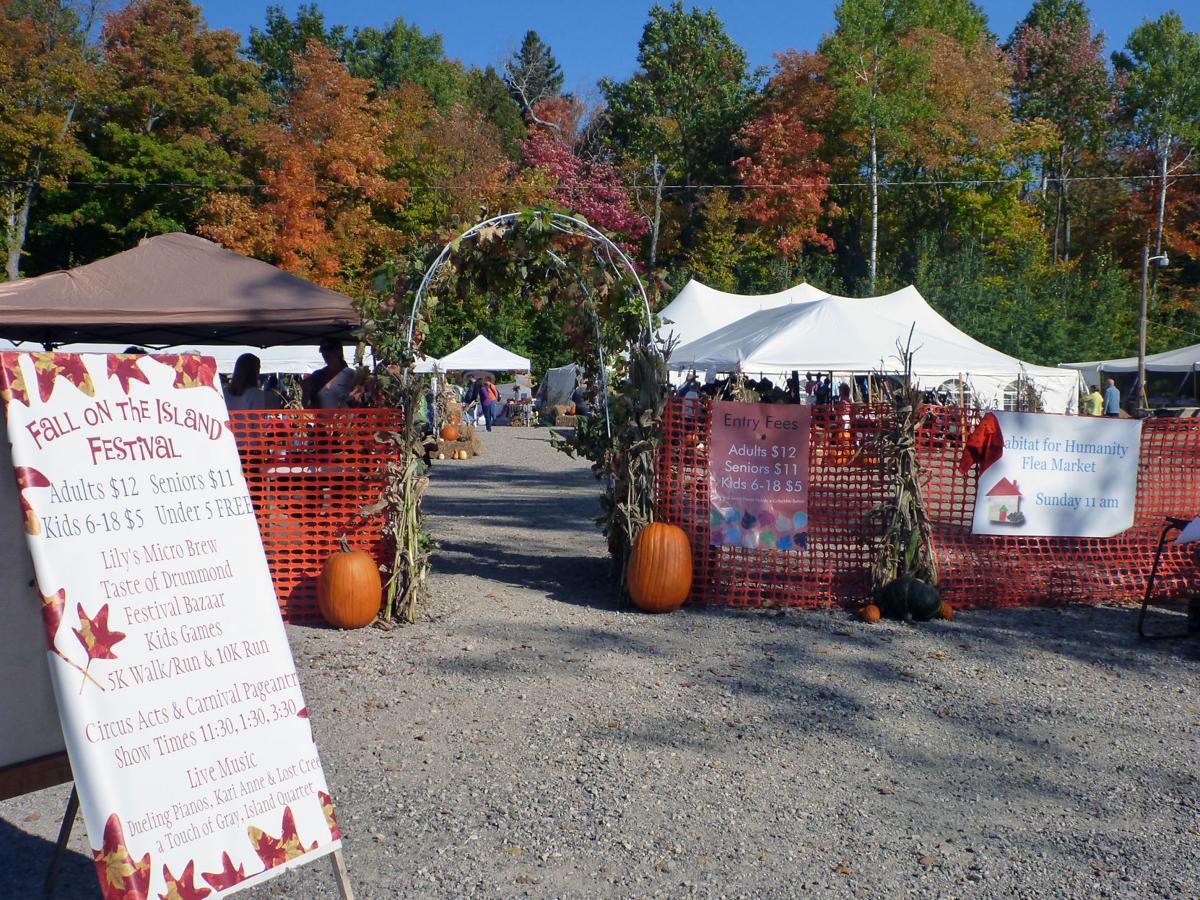 The Drummond Island Fall on the Island Festival includes a golf outing, live music, a race, a pub crawl and kids’ activities. 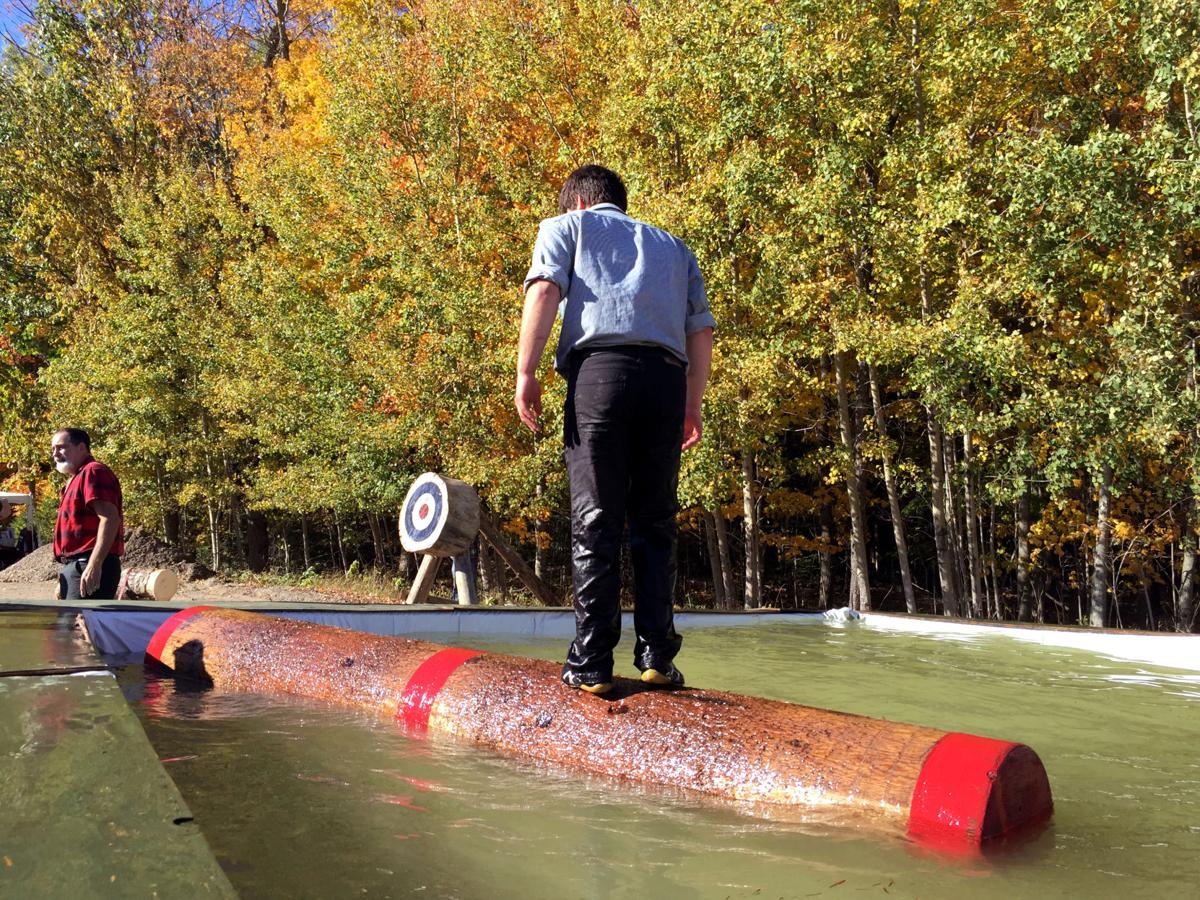 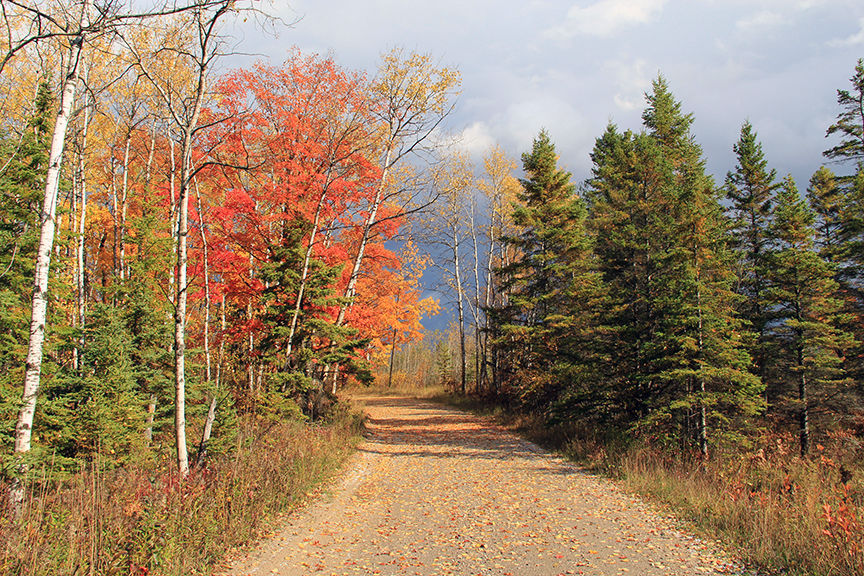 A dirt road beckons visitors during fall on Drummond Island. 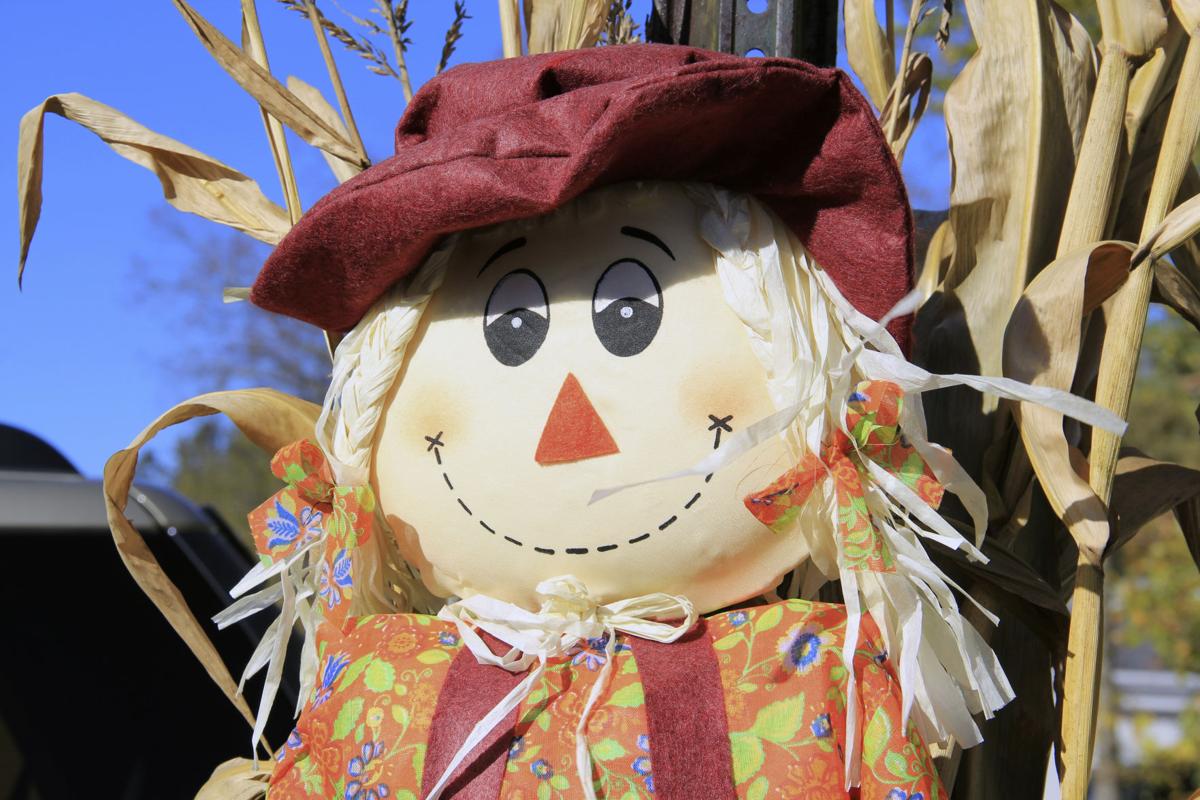 A scarecrow helps set the mood for the Drummond Island Fall on the Island Festival. 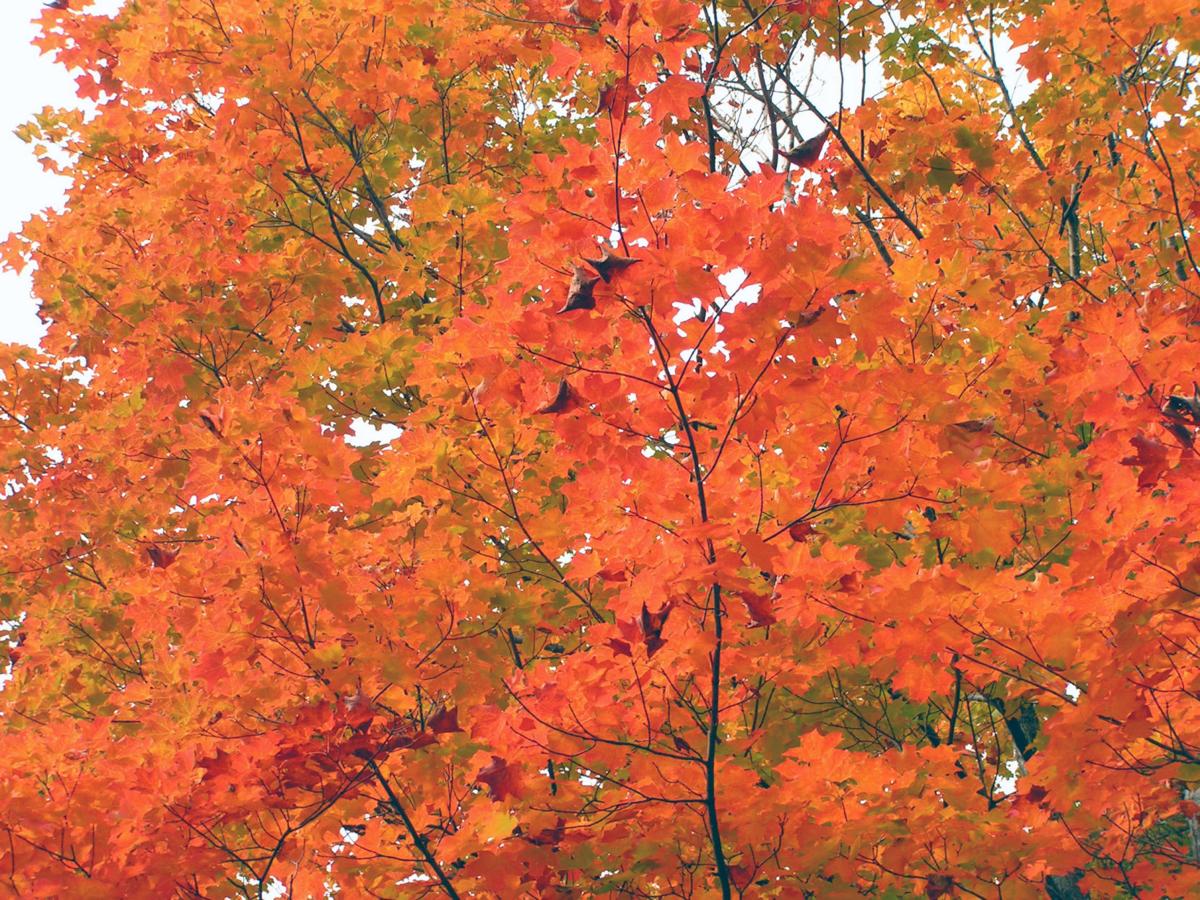 The Drummond Island Fall on the Island Festival includes a golf outing, live music, a race, a pub crawl and kids’ activities.

A dirt road beckons visitors during fall on Drummond Island.

A scarecrow helps set the mood for the Drummond Island Fall on the Island Festival.

You know you’re in for an adventure even before you get there.

That’s because to reach Drummond Island you need to cross the Straits of Mackinac, then — after a pleasant drive through the eastern Upper Peninsula — board a car ferry for the 10- or 15-minute trip across the water to the island.

Located on the north end of Lake Huron, Drummond is home to more than 1,000 full-time residents and more than 3,600 in the summer.

Drummond Island Tourism Association Director of Marketing Kristy Beyer said summertime is the busiest tourism season. However, many people travel to the island every fall — and that number is increasingly growing.

Beyer said more than 1,100 people attended the Fall on the Island Festival in 2018, making it one of the largest fall festivals in the eastern Upper Peninsula. A few businesses started it with one goal: to increase tourism.

“They wanted to provide visitors an opportunity to enjoy Drummond Island during a season they wouldn’t naturally come to the island,” Beyer said. “Now, many of our visitors return just for the fall festival and have made the visit a family tradition.”

Beyer said a significant part of the festival is the Artisan Fair. Michigan-based artists and craftspeople sell fine art and other original items.

“The art show has grown so much over the years that it now has booths inside the town hall and on the festival grounds,” Beyer said. A separate arts and crafts show, dubbed Holly Daze, takes place Nov. 1.

The Pub Crawl begins after the festival closes. Adults can hop on a free bus, which stops at several bars and restaurants on Saturday night.

Other island activities, Beyer said, include kayaking the inland lakes, biking and hiking more than 100 miles of off-road trails and exploring the 150 miles of shoreline.

“Kayaking is gorgeous on the bays, especially in the still mornings and later afternoons,” Beyer said. “The landscape of golden birch, yellow aspen and red maples with the green spruce, cedar and pine set the perfect backdrop.”

The island also features eight spots on the North Huron Birding Trail, where loons, sandhill cranes and other fowl live. Hunters can find grouse, woodcock, ducks and rabbits while fishers can take advantage of the fall perch run, she said.

About 16 shipwrecks occurred in the narrow strait between Drummond Island and the eastern edge of the Upper Peninsula. Most of these are accessible only to divers, but a portion of the Sainte Marie ship is above the water. Additionally, visitors can frequently see freighters travel through the area.

Most folks take the car ferry from De Tour Village to the island. The year-round transportation system runs hourly except in the early morning hours before sunrise. Beyer said the experience includes seeing the De Tour Reef Lighthouse to the south.

Drummond Island also is accessible by boat or small airplane.

Visitors to the island can check out the nearly 700-acre Harbor Island National Wildlife Refuge. The refuge is found on a horseshoe-shaped island in Potagannissing Bay, north of Drummond Island.

U.S. Fish and Widlife Service Visitor Services Manager Sara Giles said the refuge is managed by the Seney National Wildlife Refuge, though staff is not stationed at Harbor Island.

Boaters can begin their trip from the public ramps at De Tour Village or Drummond Island. Giles said there is no entrance fee at the refuge, so people can enjoy the area.

“At this time there are no established trails or other infrastructure,” she said. “The interior bay of Harbor Island is a popular boating destination, with a nice sandy bottom for easy anchoring.”

She added that many people like to explore the interior of the island on foot or the water around the island by boat, kayak or canoe. Other activities include fishing in Lake Huron, hunting and bird watching.