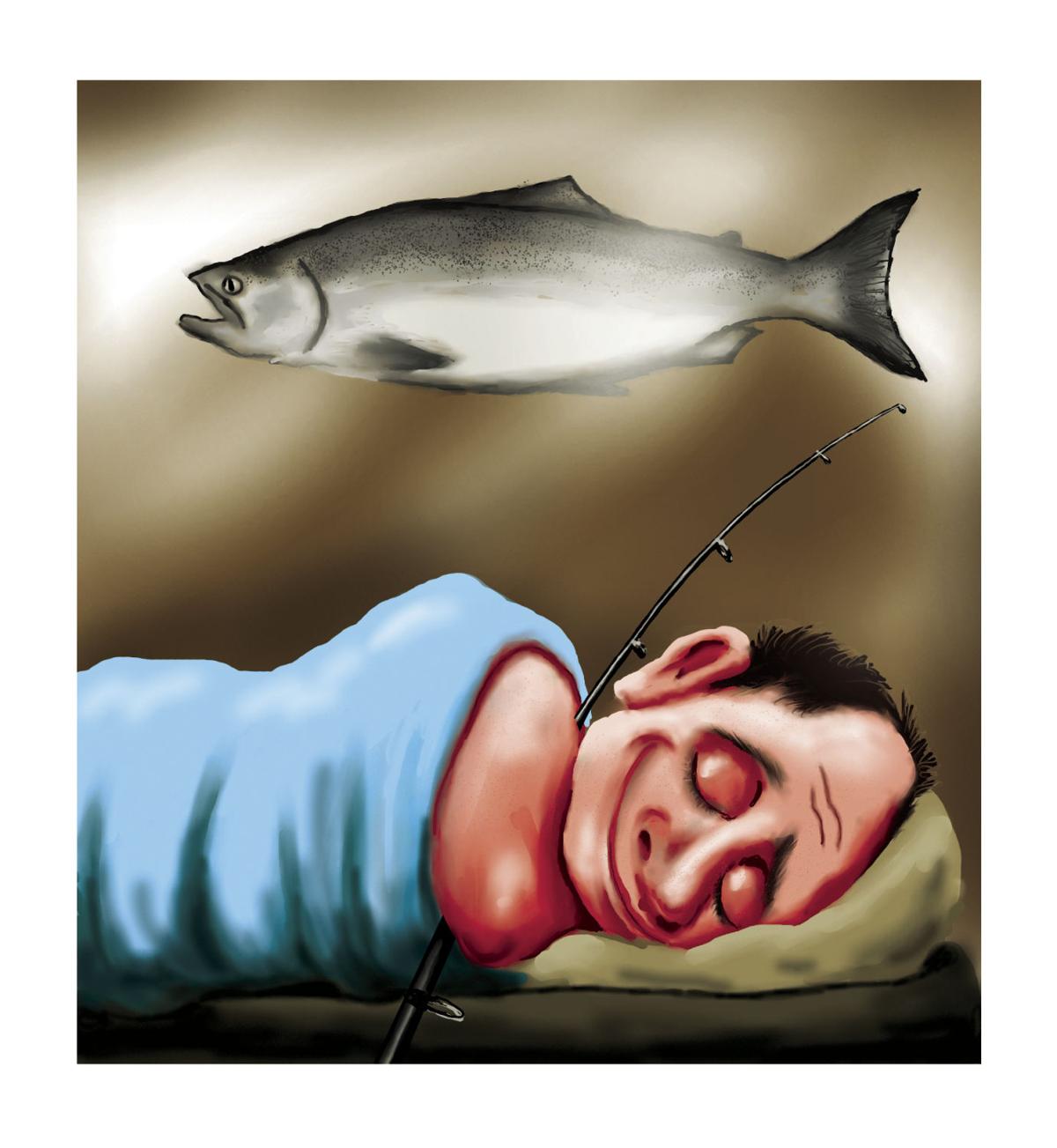 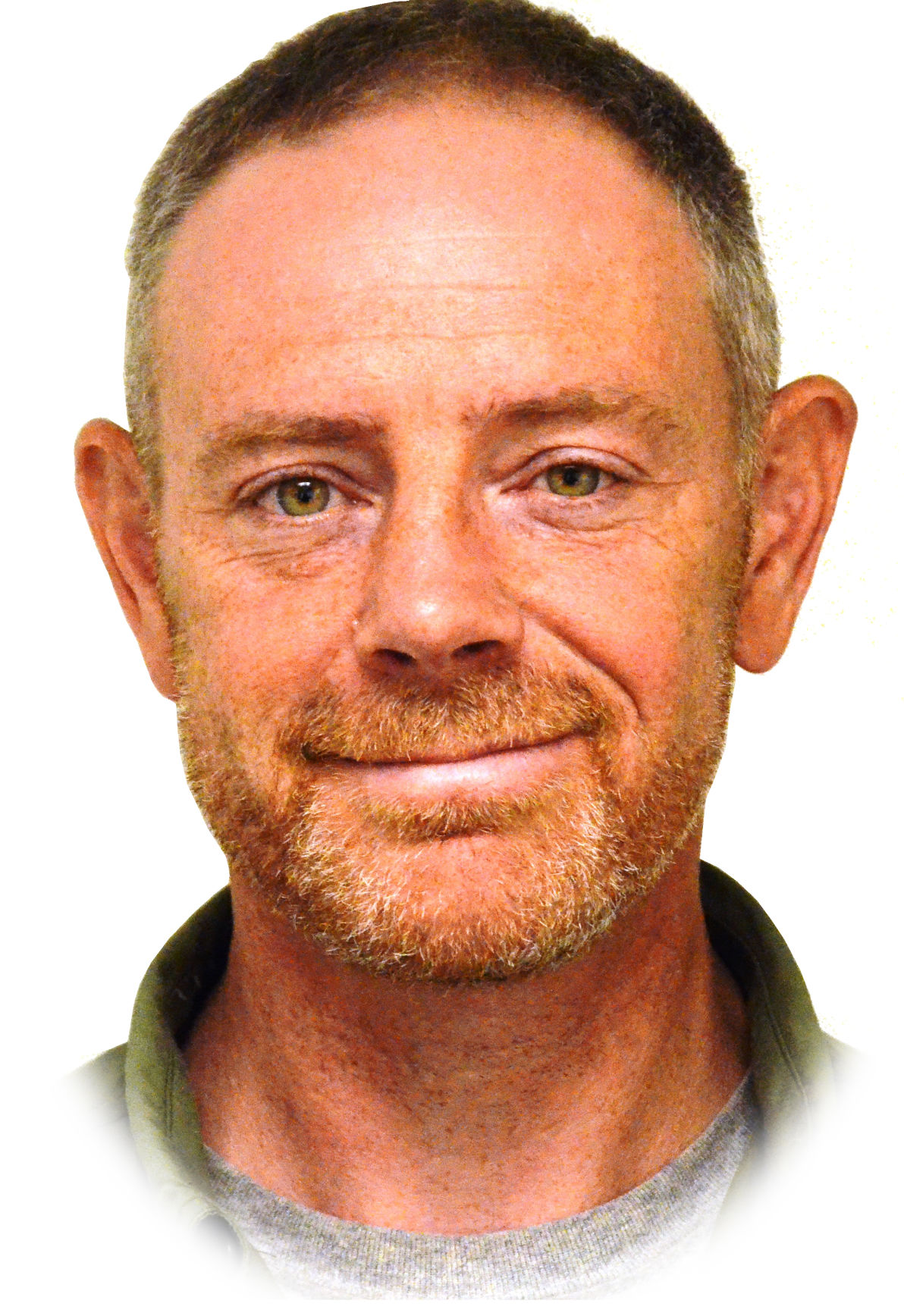 We sportsmen and women are a weak lot, sappily blabbing on about the color of the sunrise over a duck marsh, or the smell of sweetfern in a favorite bird cover. Little does the weight of our game bags matter if we managed to soak in a smidgen of fleeting fall in the process. Senses alive, we pack up for home after each outing, satisfied regardless if game will grace tomorrow’s table.

Unless you’re after salmon.

While charter boats abound from mid-summer to the official beginning of autumn, salmon fishing — for fly guys — means rivers and the search for fresh kings. While I fish trout with a bamboo rod for the true essence of the sport, salmon fishing brings out the gladiator in me; I’d use my 12-gauge if the law allowed. I want meat.

Evidently, so do several hundred thousand of my closest friends given how the rivers look after Labor Day. “Punished” comes to mind when describing well-worn trails, as bug-eyed sportsmen trample the bush in a race for the next bend and a chance to tangle with a finned tugboat.

Truth be told, I see a scant fraction of the same license-possessing folks on intimate brook-trout waters, where “keeper” size is rarely achieved, and intent to do so even less. But the call of the big guy is too strong for many of us, and it’s Mission (Almost) Impossible as we struggle to stock the freezer with as many delicious filets as allowed by law.

Last March, with only a few remaining packets of venison and duck to pick from, a plastic bag of forgotten, flesh-colored salmon dislodged from under a frozen pizza and toppled out by my feet. I quietly cried.

More bang for your buck never explained a sport better, save maybe bagging an actual buck or two during deer season. Some claim it’s the pull of a 20-pounder, while others rationalize that it’s a chance to b.s. with buddies. Call it what you want, but one underlying force peels us out of bed well before daylight — our stomachs.

It makes us willing to tolerate the guy on the left from Cleveland, and the guy on the right from Des Moines, both of whom mysteriously appeared — as if beamed by Scotty — after we landed the last fish, and are now close enough to smell what they ate for breakfast.

Vacation days the Good Wife requested for a family getaway to a crowded state park are secretly burned, hoping she’ll forgive us if we bring home the bacon; kid cross-country meets and soccer tourneys are bypassed, knowing there’ll be a recap in tomorrow’s paper; we pay a stand-in to wear our suit at the funeral of a shirttail uncle who had the nerve to kick the bucket in September.

These bruisers are only in the river and edible for so long, after all.

And as the family devours the final morsel of teriyaki-glazed awesomeness and leans back in bloated, stinking gluttony, we make the only plausible stab at justification: financial. You can’t “not” try, given the crazy cost of salmon at the butcher. Factoring in the vehicle and gas money to reach the beast; the rod, reel and gear required to catch the beast; and the repeated trips to actually land the occasional beast; the average filet at the time of first fork full is slightly under $472 per pound. Damn.

I glance at my wife over this moment’s contemplation, knowing she knows exactly what’s running through my head. She uses the Jedi mind trick, and I utter nary a word. It truly does work on the weak-minded.