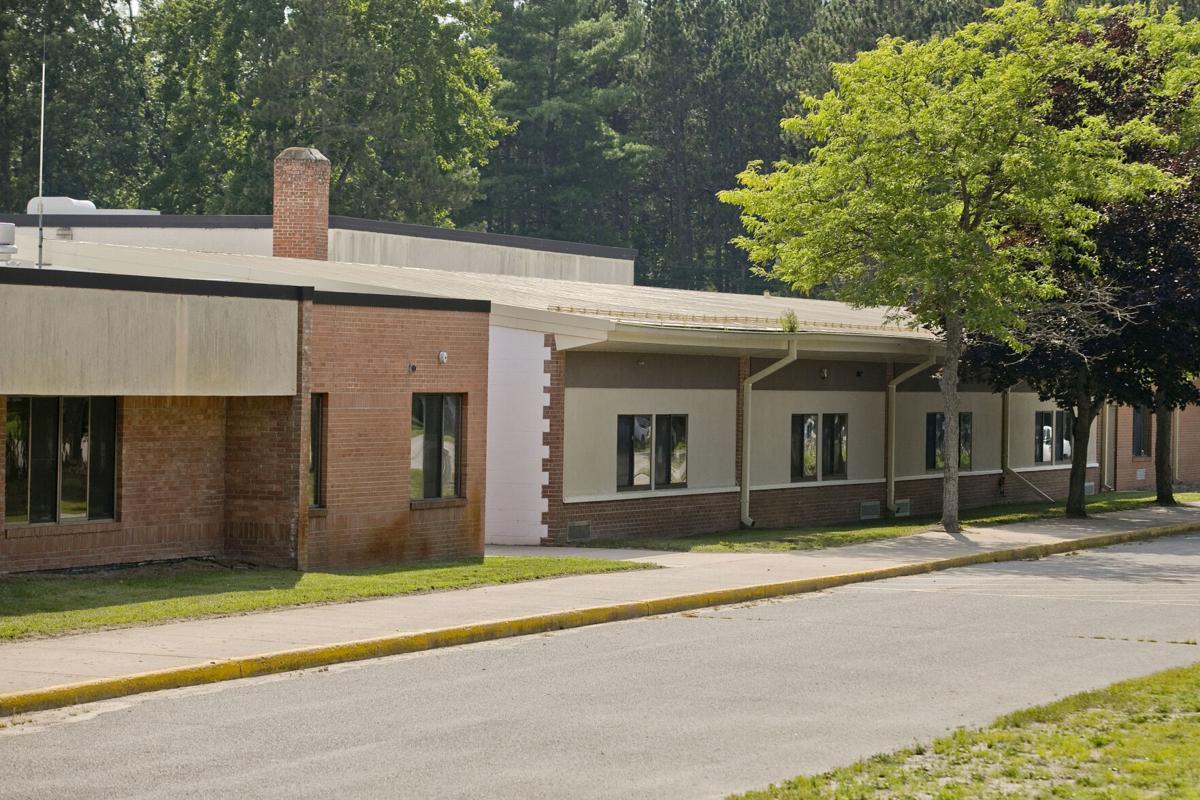 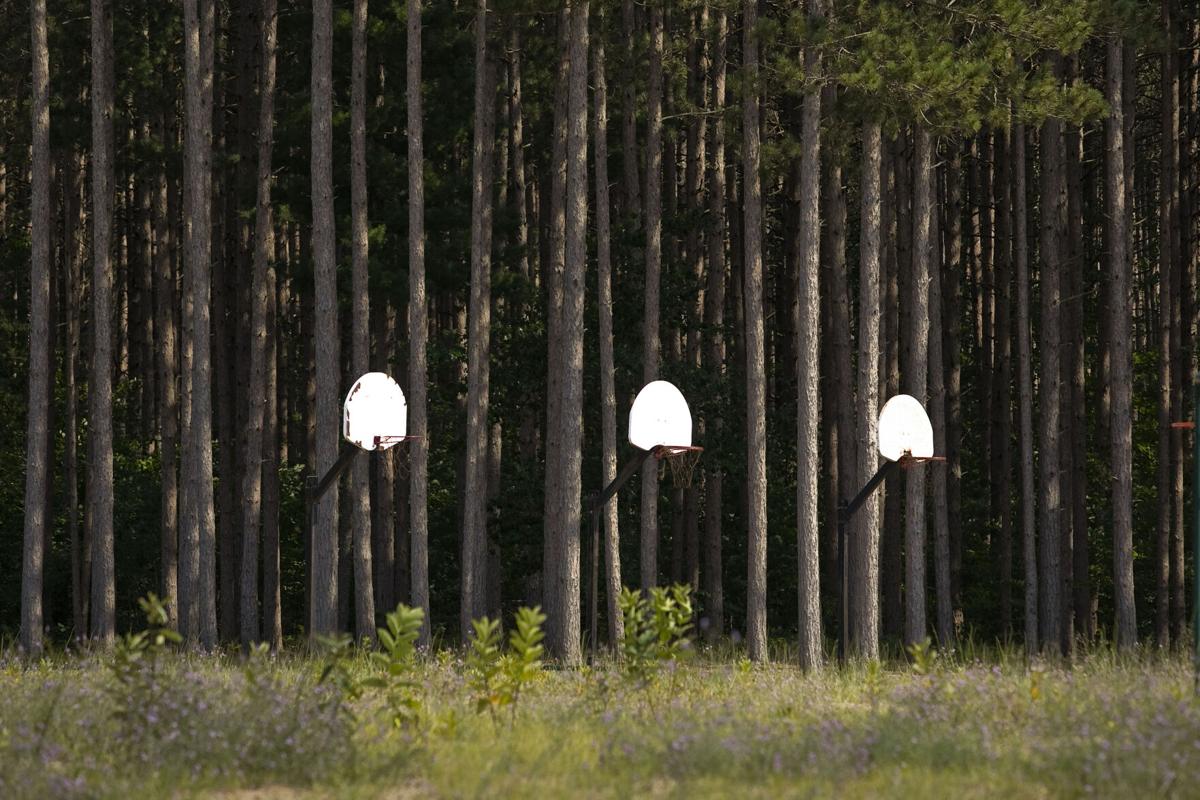 The playground at Interlochen Community School, which Traverse City Area Public Schools announced will be reopened as an “early childhood and innovative education center” that will house several Great Start Readiness Program classrooms.

The playground at Interlochen Community School, which Traverse City Area Public Schools announced will be reopened as an “early childhood and innovative education center” that will house several Great Start Readiness Program classrooms.

TRAVERSE CITY — Interlochen Community School will reopen this fall — only it will serve a different purpose than it did five years ago when district officials shuttered the elementary school.

Interlochen was one of three schools closed during the past five years, along with Bertha Vos and Old Mission. The closures caused upheaval in the community, with critics blasting the district for what they felt was a shortsighted move in a growing community.

TCAPS also took its fair share of criticism last summer when then-Interim Superintendent Jim Pavelka announced the district would eliminate GSRP, a free preschool offering to lower-income families, to save $125,000.

GSRP services at TCAPS were later revived when the district partnered with Northwest Education Services and received a $70,000 donation from the Grand Traverse Regional Community Foundation to offset any losses. But VanWagoner said at the time there was no guarantee TCAPS would offer GSRP after that.

A boost in state funding for GSRP spurred VanWagoner to announce in late June that TCAPS would operate Great Start for the 2021-22 school year. GSRP often ran at a deficit at TCAPS, but the approved state budget for the coming school year increased per-pupil funding for the preschool program by more than $1,600 to align with the lowest-funded K-12 districts at $8,700.

VanWagoner said talks about reopening Interlochen and running GSRP classrooms in the school have been going on for “a little while.” The driving force behind the decision was the increased funding and an allocation of enough GSRP slots from the state to run eight classrooms. TCAPS previously ran either six or seven GSRP classrooms.

Three GSRP classes will operate at Interlochen, VanWagoner said. A tuition-based preschool program is also a possibility. VanWagoner said other spaces in the school will be used as a drop-in center for students still learning online, and he expects to move forward with special education programs there as well.

Brooke Laurent, the TCAPS executive director of special education, said the district is currently interviewing candidates for a variety of positions within GSRP.

“We’re definitely looking for team members to join and people who are passionate and invested in early childhood,” Laurent said. “I’m confident that we are going to build this program and support our families.”

Laurent said TCAPS staff had to think creatively about how the district would offer increased GSRP services with somewhat limited space. Eastern Elementary School, which opened in 2018, has one GSRP room that is already full. Each classroom can serve 15-16 students.

Interlochen did not sit completely vacant since its closure. VanWagoner said the building was used for SAT testing, meetings and some extracurricular activities.

Dave Mengebier, the president and CEO of the Grand Traverse Regional Community Foundation, was thrilled to hear the news about TCAPS’ commitment to early childhood education. Mengebier said such an investment is one of the best a region can make.

“It has everything to do with our young people being successful in their K-12 experiences and beyond. It’s not just benefitting families and kids. It benefits the economy and society,” he said. “This is an area we need to continue to focus on.”

TRAVERSE CITY — A free preschool program that was nearly dead in the water a year ago now is back afloat.