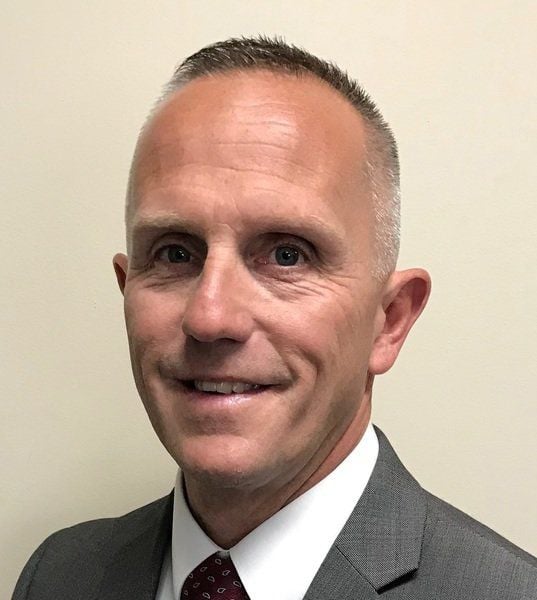 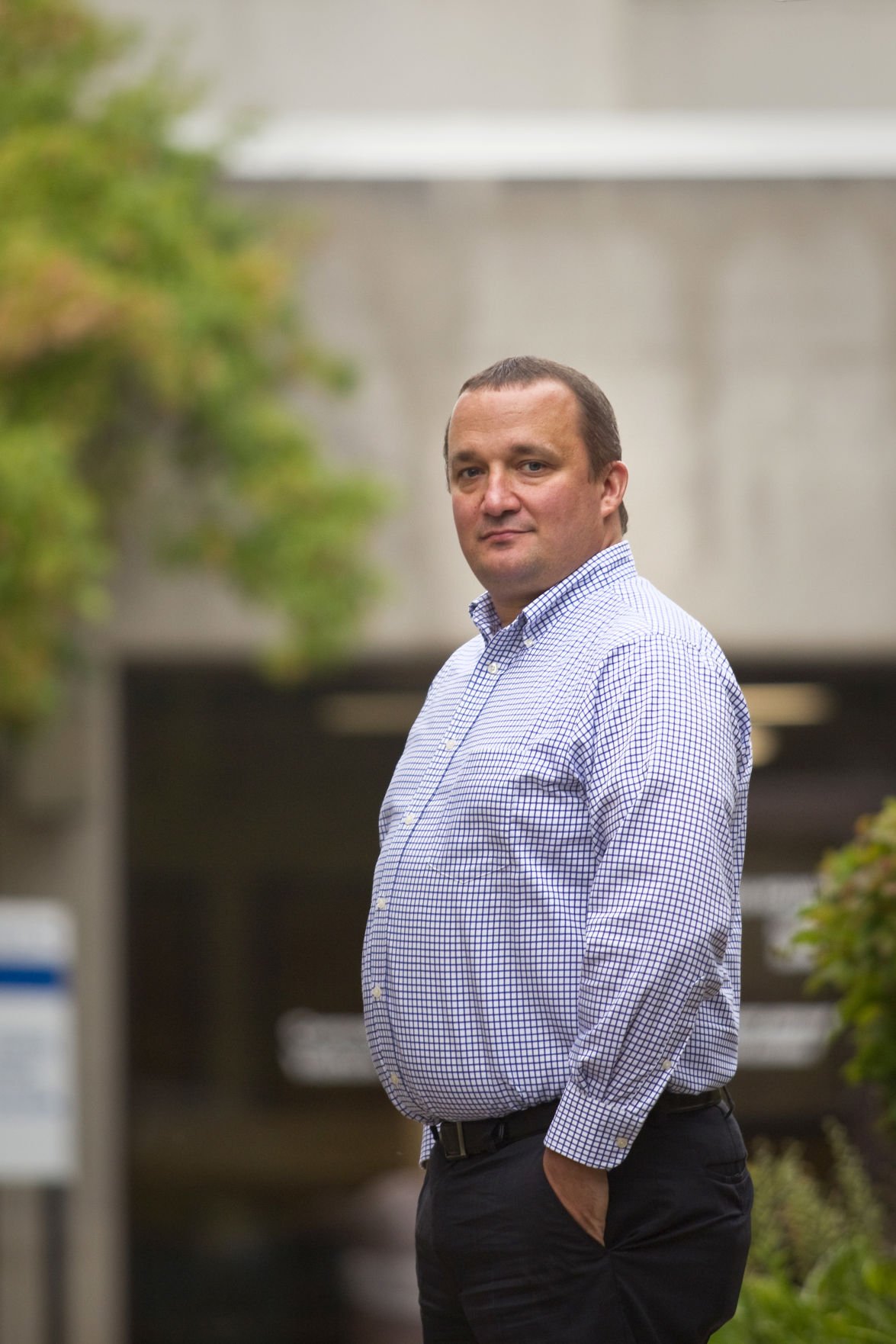 “I would like to know what you want to see,” said County Administrator Nate Alger. “We may be able to find common ground. That is why I feel this is valuable.”

Hall is the creator of the Facebook page, Abuse at the Grand Traverse County Jail, and reprised his frustrations at the hour and a half-long meeting regarding his mother’s care while incarcerated in February and June.

According to Hall, his mother did not receive her physician-prescribed blood pressure medication, necessitating a trip to the emergency room, and did not have an immediate medical assessment, despite what he said was evidence of suicidal thoughts and actions.

“Ultimately, it is the county that had custody of my mother,” Hall said. “And she wasn’t evaluated medically on her first day. Not a single set of vitals. So that is where I have an issue.”

In July, Hall shared his concerns with county commissioners, they directed Alger to make an inquiry and Alger found no wrongdoing.

Alger’s written response to Hall stated that staff had “acted within the policies and procedures” of the jail.

Present at the meeting with Alger and Hall were commissioners Betsy Coffia, Rob Hentschel and Brad Jewett, Sheriff Tom Bensley and Deputy County Administrator Chris Forsyth, who is also an attorney.

Upon Forsyth’s advice, county officials declined to discuss any specifics of Hall’s mother’s care, but expressed a repeated interest in any ideas Hall could share about changing or improving current policies and procedures.

In his letter to commissioners, Hall mentioned that filing a lawsuit was an option, and for that reason officials said they were constrained in what they could discuss.

Hall reiterated he was not interested in “a money play” or taking legal action, despite being approached by more than one attorney. He cited his religious faith as one motivation for seeking changes.

“Do you have a list of very specific things?” asked Hentschel.

“Is it going to help to have another policy put in place?”

Hall countered. “No, not if its not going to be followed.”

“Well, policies and procedures are what we have to work with,” Hentschel said.

Bensley asked Hall what policies and procedures were not followed, and Hall said he did not know, but thought his mother should have been medically evaluated as soon as she was booked into the jail.

According to Hall, at the time of her arrest by Michigan State Police, his mother had taken pills and there were pills scattered inside of her car.

Sheriff Bensley said inmates are booked into the jail by corrections officers who make medical referrals when necessary.

“If things present, or there’s an issue, they are referred to medical,” Bensley said. “It’s situational. Each one is handled individually.”

If an inmate presents as suicidal, Bensley said they are placed on suicide watch and checked every 15 minutes — “the highest level of observation we have.”

Coffia made extensive notes during the meeting and condensed them into seven suggestions for officials to consider: 1) more robust medical assessments on intake; 2) provide a way for family members to communicate with jail staff; 3) anyone dropping off medication to an inmate should be given a receipt; 4) expanding the storage of computer servers so video footage of the jail lobby could be retained instead of being taped over; 5) improved documentation of medical treatment of inmates; 6) baring a security risk, have inmates receive their doctor-prescribed medication and not a substitute; 7) baring a security risk, do not withhold medications from inmates.

No follow-up meeting was scheduled, though Alger and Hall each expressed a willingness to meet again to continue the discussion.

Coffia said the seven suggestions would likely be discussed by the full commission at a future meeting.