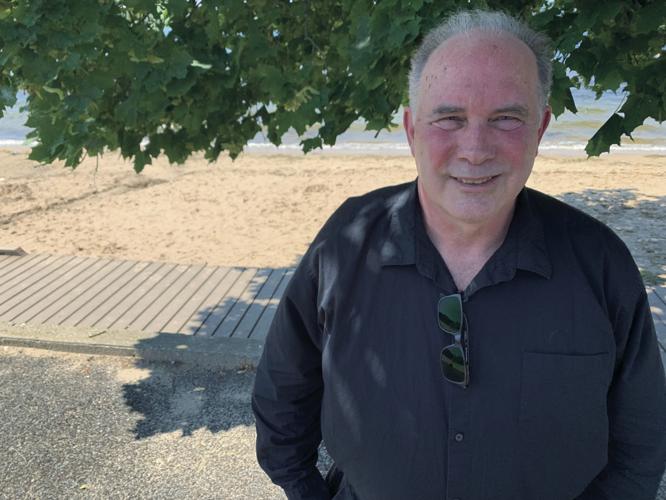 Filmmaker and Benzie County resident Jeff Gibbs, seen here near the Crystal Lake shoreline in Beulah, will debut his first film, “Planet of the Humans,” at the 2019 Traverse City Film Festival. 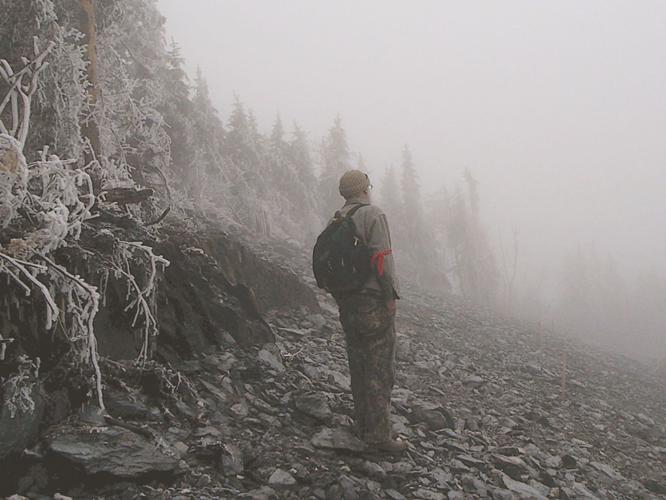 A still from the film, “Planet of the Humans,” by area director Jeff Gibbs.

Filmmaker and Benzie County resident Jeff Gibbs, seen here near the Crystal Lake shoreline in Beulah, will debut his first film, “Planet of the Humans,” at the 2019 Traverse City Film Festival.

A still from the film, “Planet of the Humans,” by area director Jeff Gibbs.

BEULAH — A local man’s years-long observations about the way humans treat the planet culminated in a new documentary that will premiere at the upcoming Traverse City Film Festival.

“Planet of the Humans” is a full-length documentary about the environmental movement’s battle against climate change and how some favored solutions come with their own set of problems. The green movement is awash in wealthy and corporate interests, argues first-time director Jeff Gibbs.

Gibbs currently lives in Beulah but formerly lived in Traverse City. He is a longtime environmental advocate, and nearly a decade ago was known as an outspoken opponent to an old and now-abandoned Traverse City Light & Power plan to build a biomass power plant.

“It goes back to being worried about climate change,” Gibbs said this week as the Film Fest approaches, July 30-Aug. 4.

The premise of the documentary is that climate change crisis is only part of the global environmental problem: the bigger issue is out-of-control human presence and consumption gobbling up every resource that can be taken from the planet.

“We don’t even have a word ... for our total human impact,” Gibbs said. “The way forward is really to have a smaller human presence.”

And that doesn’t simply mean the planet needs fewer humans on it, but that those left must reduce their overall consumption of natural resources, the filmmaker said.

“All wealth comes from some extraction from the environment,” Gibbs said, adding that even goes for the industry that builds so-called green energy solutions such as solar panels and wind turbines.

Even renewable energy systems require raw materials and energy use to create, he said.

“We have to get away from our relentless search for economic growth. It’s an economic death wish,” Gibbs said.

“This movie is designed to be an intervention — that we’ve lost our way. The green solutions we’ve been promised are really just illusions.”

He said the greater problem is that even climate change solutions make impacts on the planet — irreversible impacts.

And Gibbs said the film is not expected to be a comfortable beginning to the needed conversation, that environmental “sacred cows” such as solar and wind energy have their own environmental trade-offs for the planet.

“It was our fantasy that we would be saved by green technology, but it’s really just the story of having more,” Gibbs said.

The world premiere of the film will be at 6 p.m. Wednesday, July 31, at the State Theatre, for which stand-by tickets are available. A second showing at 12 p.m. Friday, Aug. 2, will be at Central Grade School.

Film producer Ozzie Zehner said a third screening was added to the festival schedule for 9 p.m. Sunday, Aug. 4, at the State Theatre.

Both Gibbs and Zehner are expected to appear at the screenings and participate in discussions afterward.

Gibbs’ career in film has long been entwined with festival founder Michael Moore.

Gibbs worked in various production capacities on a number of Moore’s films, including “Bowling for Columbine,” “Fahrenheit 9/11,” “Michael Moore in Trumpland,” and “Fahrenheit 11/9.”

More information about the film and other festival offerings is available at www.traversecityfilmfestival.org online.