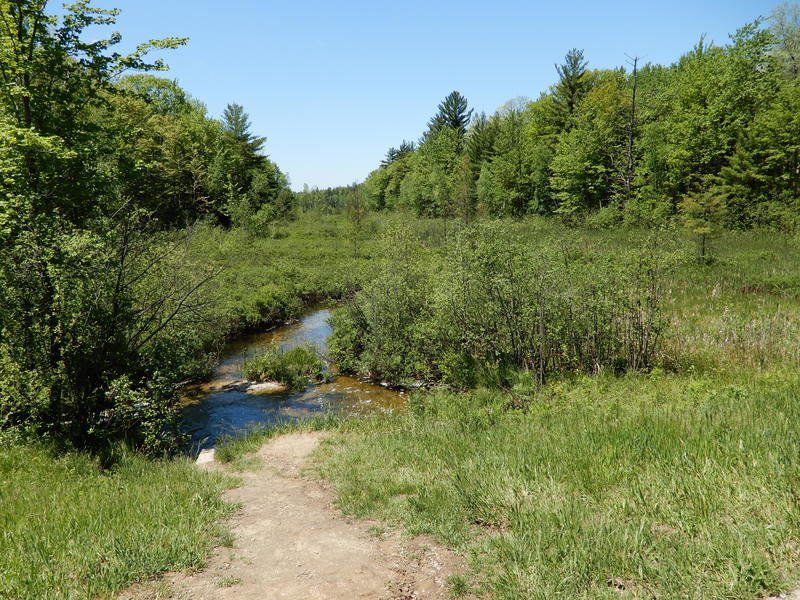 Special to the Record-Eagle/Mike TerrellThe Platte River in its infancy as it flows away from the earthen dam, creating Lake Dubonnet. 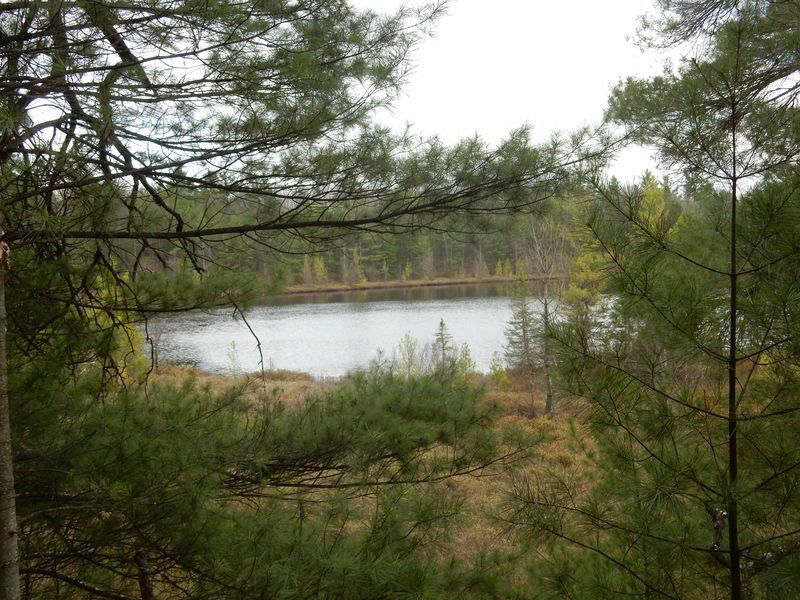 Special to the Record-Eagle/Mike TerrellLost Lake sits at the back of the pathway. Created by the last glacier passing through our area it probably will eventually disappear in a couple of centuries. 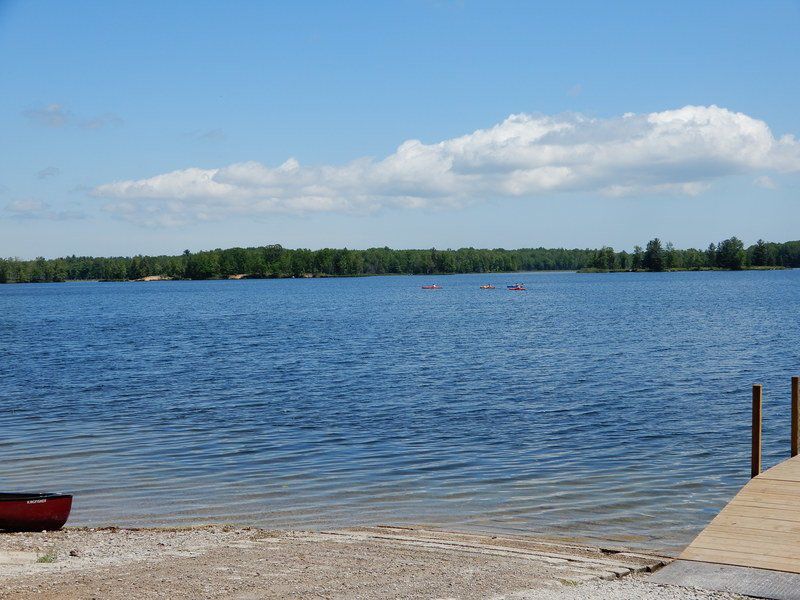 Special to the Record-Eagle/Mike TerrellLake Dubonnet, which the pathway hugs for about a mile, as it goes along.

Special to the Record-Eagle/Mike TerrellThe Platte River in its infancy as it flows away from the earthen dam, creating Lake Dubonnet.

Special to the Record-Eagle/Mike TerrellLost Lake sits at the back of the pathway. Created by the last glacier passing through our area it probably will eventually disappear in a couple of centuries.

Special to the Record-Eagle/Mike TerrellLake Dubonnet, which the pathway hugs for about a mile, as it goes along.

When I want a leisurely mountain bike ride or a scenic, easy hike along lakes and river, routinely the Lost Lake Pathway comes to mind.

An easy paced pathway for mountain bikers and hikers, it runs along Lake Dubonnet and the beginnings of the Platte River.

About a mile of the trail hugs the Lake Dubonnet shoreline, and the remaining 5.5-mile pathway meanders through a landscape of transitional small sinkhole lakes created by glacial debris and melting ice deposits — a microcosm of our regional topography.

Lake Dubonnet itself, however, was created in 1956 when a steam, the headwaters for the Platte River, was damned to improve fishing and wildlife habitat; both successfully accomplished. The popular fishing lake is home to nesting loons and bald eagles. The pathway passes over the earthen dam.

The trail passes a couple of large bogs along the back part as it goes around the Lost Lake basin. The small lake at the north end of the basin is all that remains. In just a couple of centuries it will probably completely disappear, which is the fate of small pit lakes created by the last glacier passing through here some 11,000 years ago.

At times the trail follows old railroad beds created during the logging era, which took place here a little over a century ago. Some of the beautiful red pine stands that you pass through are considered that old. They were probably seedlings at the end of that era.

When I first moved here in 1979 the pathway had interpretive markers placed along the trail explaining the history, topography and nature of the area but are now long gone. Unfortunately, the DNR in cost-cutting moves never replaced them as they deteriorated. Maps and post markers do exist at most trail intersections. The well-worn pathway is fairly easy to follow, but you do have to pay attention. Forest roads and other trails do crisscross the area and pathway.

The Shore-to-Shore horseback trail also passes through here crossing the Lost Lake Pathway at least a couple of times. There was a time in the early 1990s that horseback riding on the trail, which is not permitted, was a problem. Today that isn’t a problem thanks to signs, education and Traverse City DNR Field Office follow-through.

The pathway is divided into loops, which is nice for hiking depending on how much terrain you want to cover. The entire pathway is around 6.5 miles and makes a nice mountain bike outing. It’s an easy pathway for even novice cyclists, but still an interesting, fun ride for more experienced riders. I’ve been riding and skiing it for over 30 years and never gotten tired of it. Wildlife sightings are normal here, which keeps it interesting.

For hikers there are really two loops to consider. Mountain bikers just combine them. The trailhead for the first loop is at the end of Wildwood Road, which exits U.S. 31 just past Interlochen Golf Club.

The first loop, an easy, mostly flat 2.5 miles has a mile of Lake Dubonnet shoreline. You do cross two dirt roads, which can sometimes have traffic that you need to check for. Mountain bikers would proceed to follow the dirt road at signpost 2 north to the right, cross the earthen dam and follow the trail from post 3 to 4. The trail flows along a small ridge above the valley where a small Platte River rushes away from the dam.

The second loop for hikers begins at the earthen dam. You park on the north side of the dam. A dirt road off the campground road takes you over there. Take a left at the first intersection. The hiking loop is 3.75 miles around following the formation of the river and circling the Lost Lake basin while passing a couple of large bogs. It’s a fairly easy hike and mountain bike ride.StrokeStyle/$ID/Japanese Dots

Mountain bikers would follow the same route back around to the earthen dam, cross it once more and proceed from post 2 back to the trailhead parking lot for a ride of around 6.7 miles. You do have to watch for soft sand at the bottom of hills along the pathway between signposts 5 and 6, and roots on the first fast downhill heading back between post 2 and the parking lot.