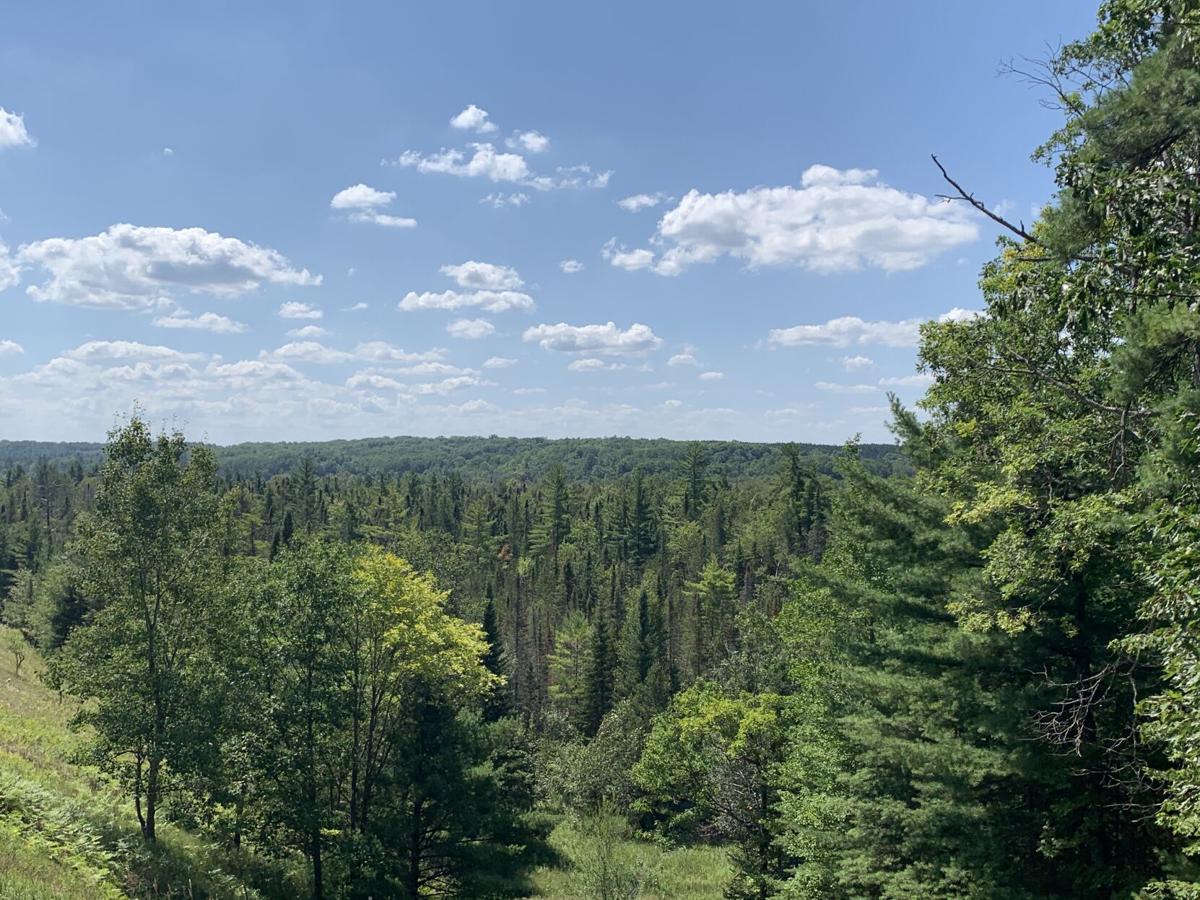 This is a view of the Boardman River Valley from the Edwards Ridge Conservation Easement in Grand Traverse County. 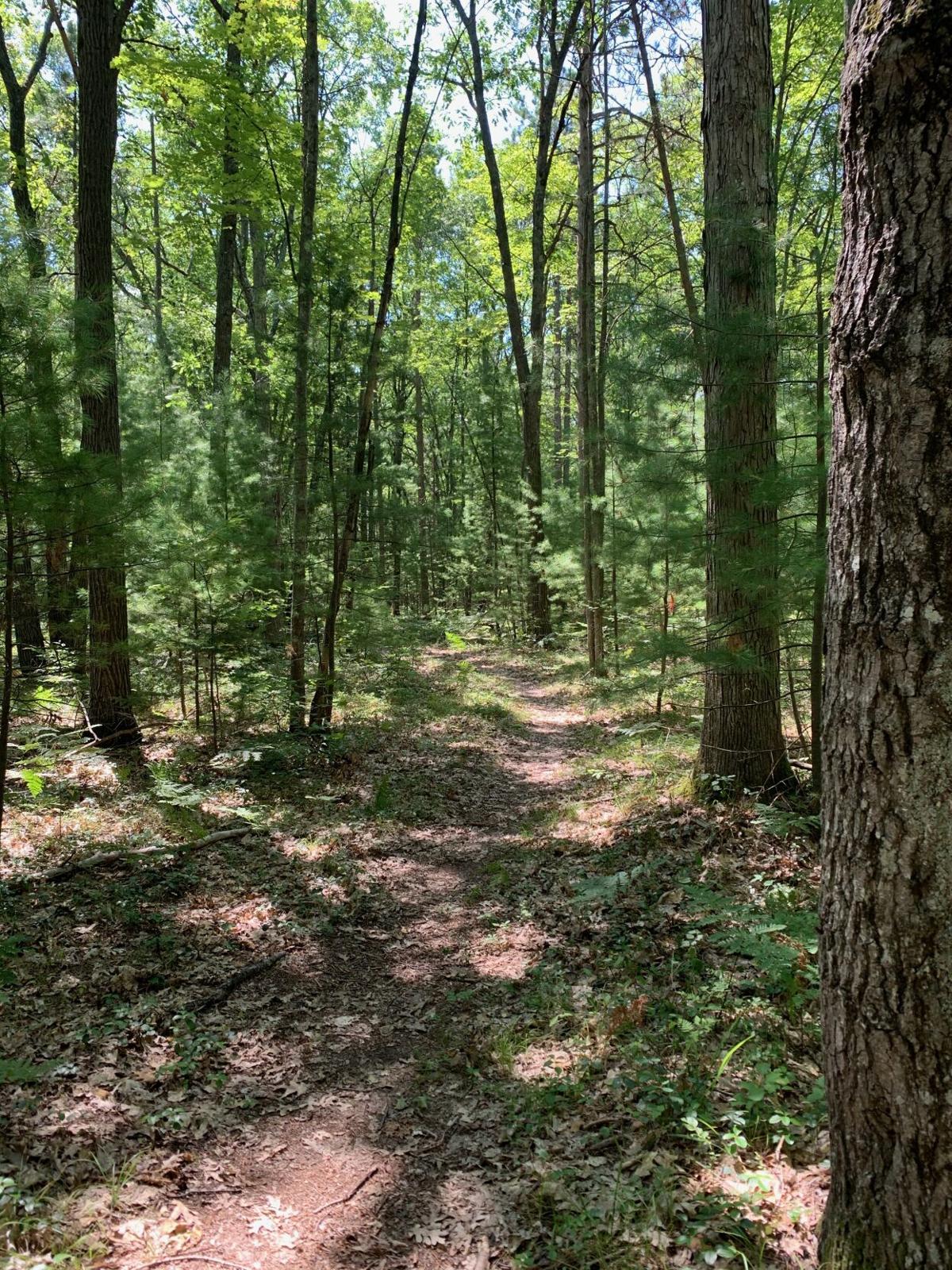 This is a walking trail at the Edwards Ridge Conservation Easement in Grand Traverse County.

This is a view of the Boardman River Valley from the Edwards Ridge Conservation Easement in Grand Traverse County.

This is a walking trail at the Edwards Ridge Conservation Easement in Grand Traverse County.

TRAVERSE CITY — A local conservation effort will protect wildlife corridors, scenic views and water quality along the Boardman River where a downstate developer once planned a neighborhood of more than 50 homes.

Instead, a partnership among Rotary Camps and Services, the Grand Traverse Regional Land Conservancy and a family of longtime seasonal residents worked together to pursue a conservation easement on 80 acres along South Garfield Road in East Bay Township.

The spot is sandwiched between an existing conservation easement and a public nature preserve that abuts another protected parcel that then connects to the Brown Bridge Quiet Area — all strung alongside the Boardman River, a renowned blue ribbon trout stream.

The newly protected 80 acres — called Edwards Ridge — is ecologically important as a mesic hardwood forest along a defining ridge of the Boardman River Valley. It’s a view anyone who has come to or left Traverse City via Garfield Road well remembers, what one environmental advocate called a “scenic gateway” to the valley.

“We’re in an area renowned for its scenic views,” said Glen Chown, the conservancy’s executive director.

“And it’s crucial for protecting water quality of the Boardman,” he said. “Now we have a contiguous corridor all through there and that’s the future of conservation — protecting corridors.”

Becky Ewing, Rotary’s executive director, said the 80 acres was an investment property the organization owned. A $290,000 offer from a downstate developer was made to build 54 homes there, she said.

“But then entered the Shuckras,” Ewing said.

Carol and Steve Shuckra had already preserved their 40 acres to the west of the site and expressed concerns about seeing a big neighborhood development go in along the river’s northern ridge, she said.

So they worked with the conservancy to raise a collective $270,000 and Rotary’s leaders agreed to accept the lower bid, Ewing said.

“It was shy of the purchase offer from the developer, but Rotary Camp’s board asked how can you put a monetary value on land preservation,” she said. “The board was willing to take less money for the property to ensure permanent preservation.”

And while the new easement is not officially open to the public at large, conservancy Communications Director Jennifer Jay said the 80 newly preserved acres will continue to be available to the Canterbury Woods neighborhood for hiking, as they have been in practice for years.

It’s a tradition the Shuckras wanted to see continued, she said.

“They put up their own money for other people’s benefit,” Jay said.

Carol Shuckra said this project was keenly important to her and her family members because they value environmental conservation.