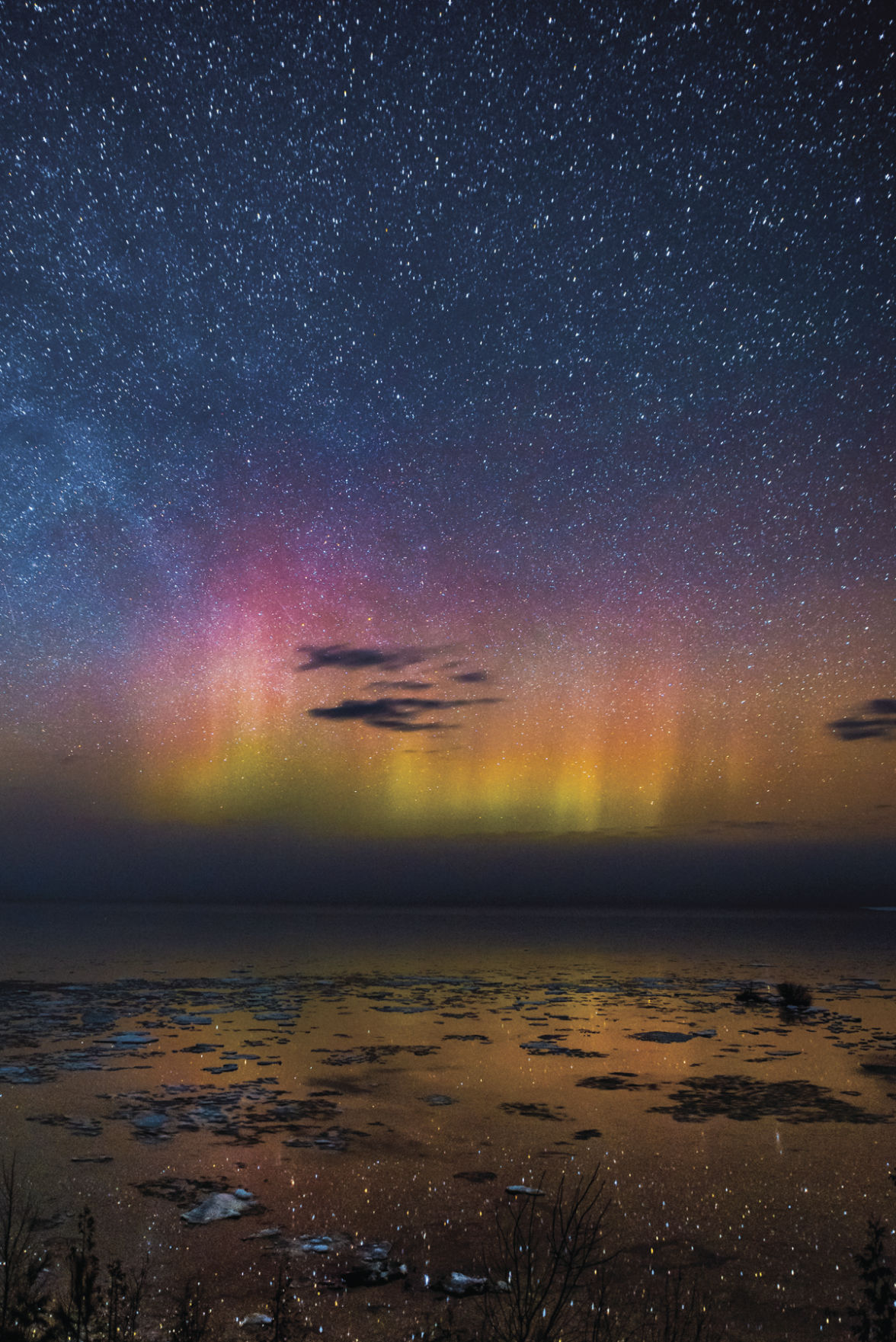 Northern lights and stars in 2017. 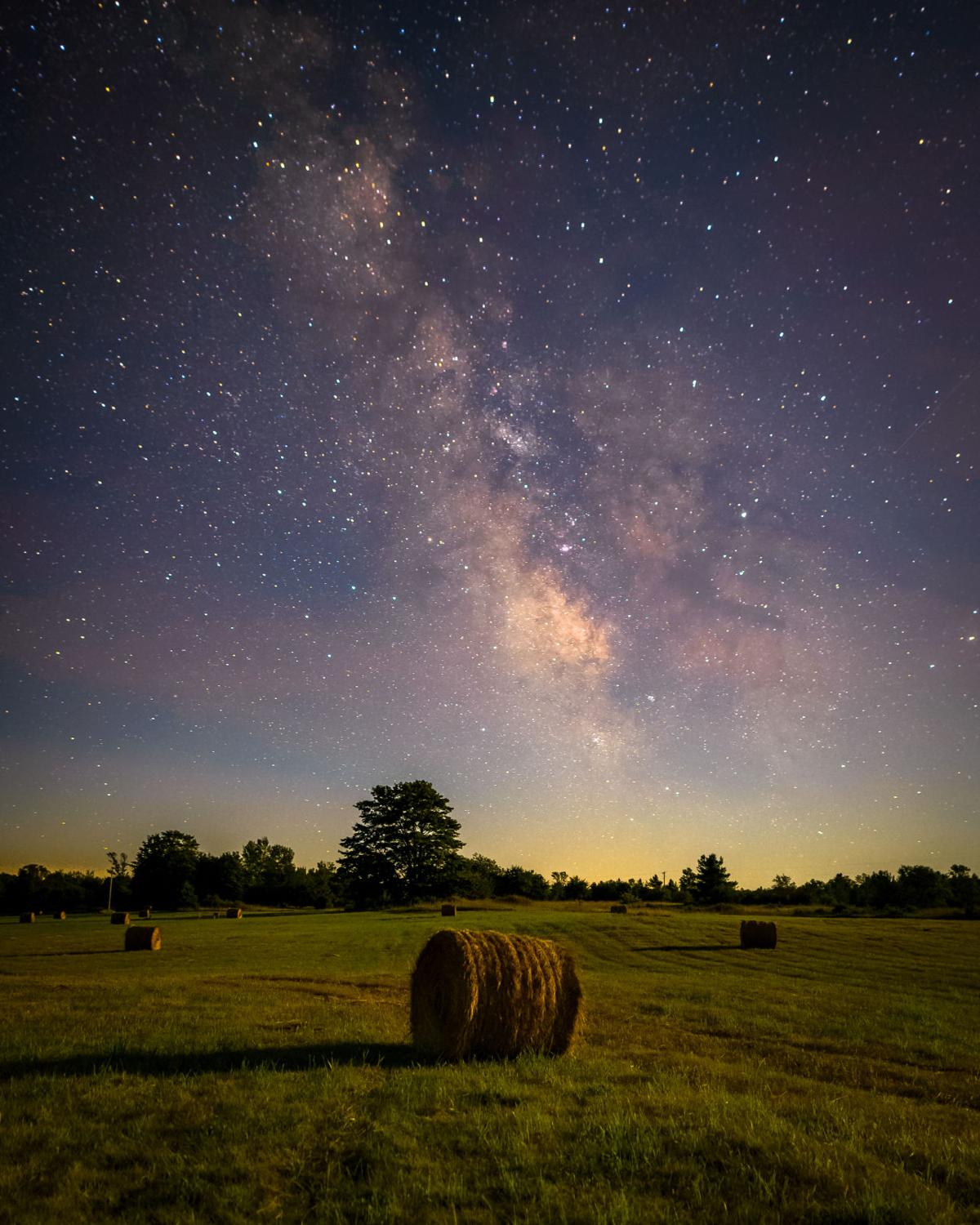 A starry night in the summertime. 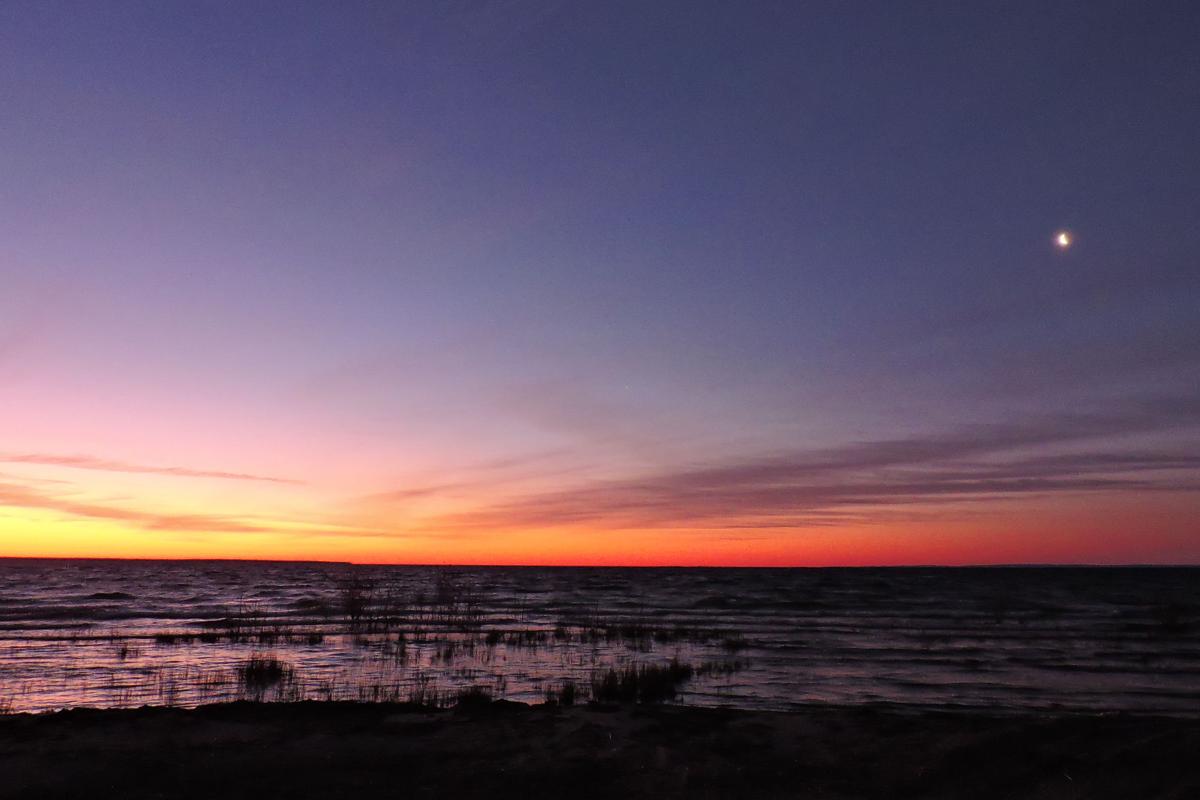 Twilight skies lit by the moon. 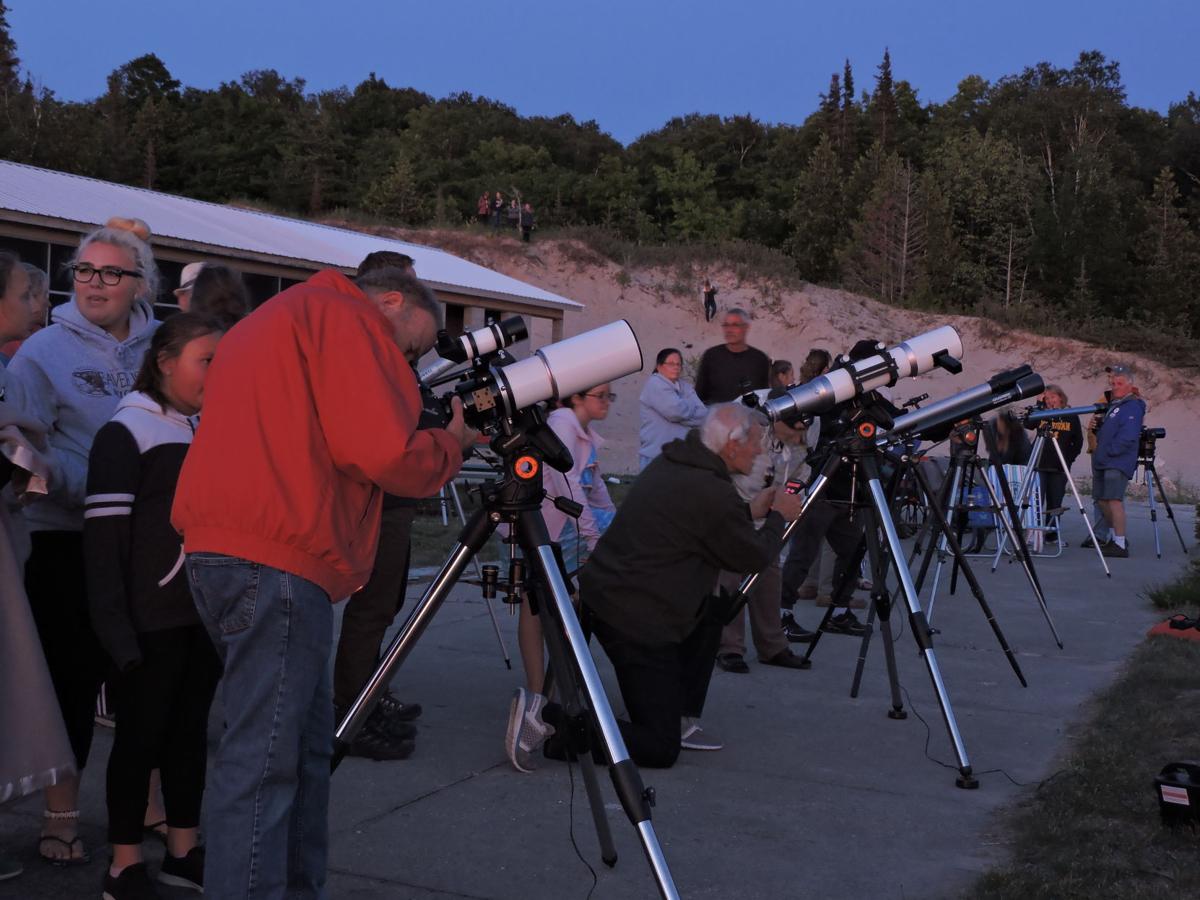 Northern lights and stars in 2017.

A starry night in the summertime.

Twilight skies lit by the moon.

“Wherever you go on the island, you’re under a dark sky,” said William Markey, a Beaver Island resident for 40 years and dark sky advocate.

Markey is part of an informal group seeking to designate the entire island a Dark Sky Sanctuary through the International Dark Sky Association. IDA is the recognized authority for night sky protection. It has designated 121 dark sky places across the globe, including Headlands International Dark Sky Park in Emmet County. Designation categories include Dark Sky communities, parks, reserves and sanctuaries. Sanctuaries are defined by their remote location. Four of IDA’s 10 designated sanctuaries are located within the United States. Beaver Islanders hope their isle is the next designated.

“We identified state, township and city lands and all preliminaries show these places have world-class dark skies,” Markey said.

Beaver Island Chamber of Commerce director Paul Cole said the island’s business community supports pursuit of sanctuary status. “They’re very much in favor of highlighting our natural assets and our dark sky is a major asset,” he said.

Local stargazers have gathered since the 1980s to admire the night skies above the island.

NASA Solar System Ambassador Bob Moler is active with Grand Traverse Astronomical Society and a past Beaver Island visitor. He emphasized the intangible benefits of introducing people to dark skies.

“It’s basically about wonder,” Moler said. “People in the cities don’t know how deprived they are until they come out and see the Milky Way, lots of stars and a planet or two.”

The 116-acre preserve along the island’s east coast experiences negligible light pollution and had in place public access and parking.

“It was an easy ask,” said Derek Shiels, the conservancy’s director of stewardship. Shiels explained, “We’re protecting the beauty and diversity of northern Michigan. The inspiration the night sky gives goes hand-in-hand so that we may have awe, wonder and curiosity — which leads to protection.”

Island dark sky advocates seek grant funding allowing them to hire a consultant to guide the IDA application process. The process requires local government to adopt ordinances supporting dark sky conservation. Peaine and St. James township boards will review, discuss and vote on the measures Cole said, with a show of community support IDA designation approval is at about one year out.

“It’s (preservation) a gift to give your grandkids 40 years from now,” he said. “It will be here because government supported continuing to honor the night sky.”

“It’s (preservation) a gift to give your grandkids 40 years from now. It will be here because government supported continuing to honor the night sky.” Beaver Island Chamber of Commerce Director Paul Cole

Fighting invasive species on Beaver Island led to plan for all