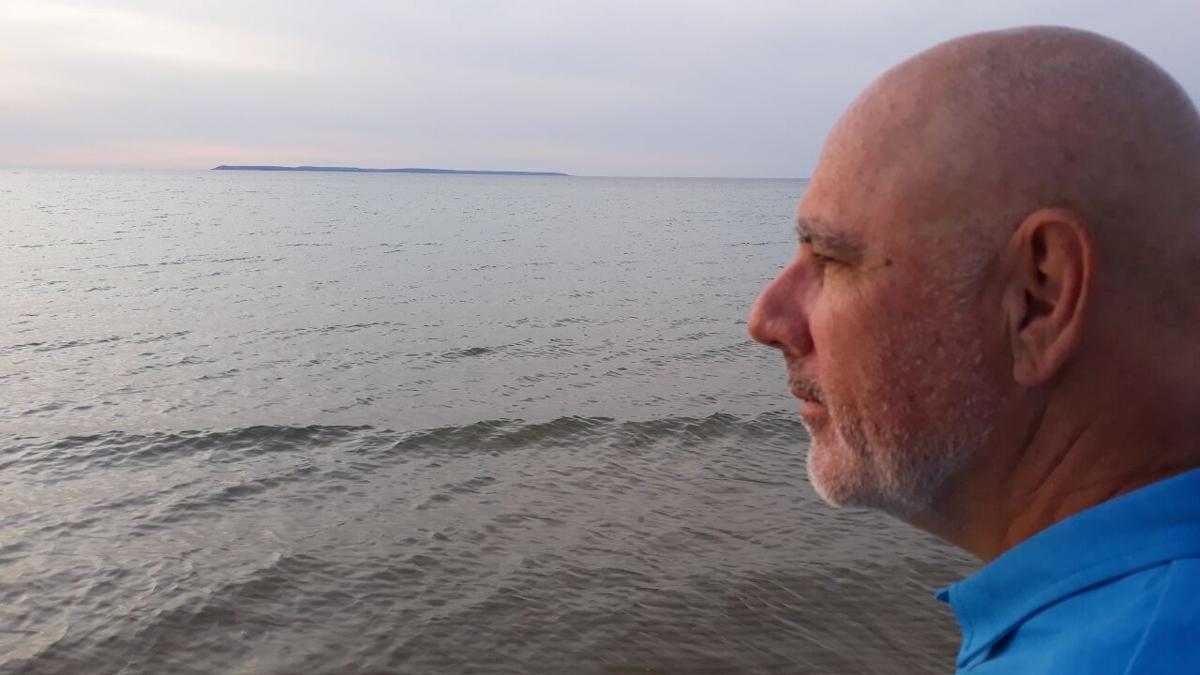 The recently retired Tim Mulherin navigated one of the oldest K-12 charter schools in Indianapolis as its CEO. He started writing essays as a form of stress relief, he said. 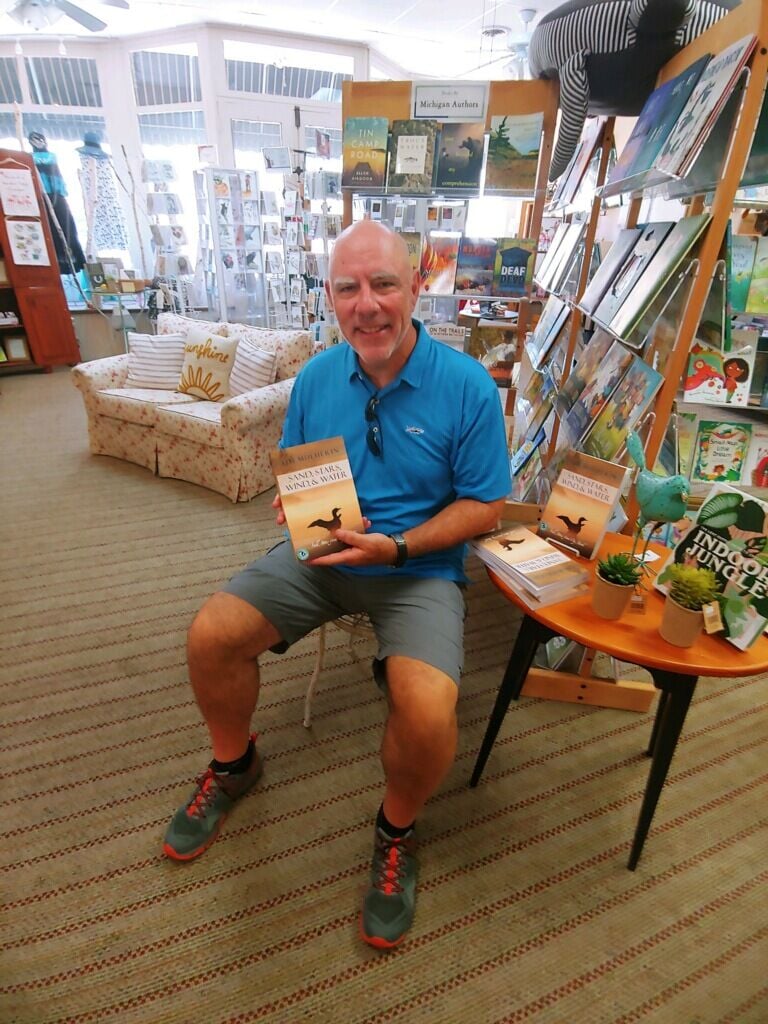 Tim Mulherin first came to the area in 1986 and is now a part-time resident of Cedar.

The recently retired Tim Mulherin navigated one of the oldest K-12 charter schools in Indianapolis as its CEO. He started writing essays as a form of stress relief, he said.

Tim Mulherin first came to the area in 1986 and is now a part-time resident of Cedar.

TRAVERSE CITY — Tim Mulherin says he was born to love the planet.

His new book, “Sand, Stars, Wind & Water: Field Notes From Up North,” affirms his affinity for the area’s natural world.

It was 1986 when Mulherin made his first trek to the north country.

“Driving in on M-72 and seeing Grand Traverse Bay, I was smitten,” he said.

The book project developed in response to pandemic pressures he experienced.

The recently retired Mulherin navigated one of the oldest K-12 charter schools in Indianapolis as its CEO. It was a weighty mission.

“At the end of the long weeks, I would write essays for stress relief,” he said. “When I had 40 essays, I decided to pursue publishing.”

The stars aligned for him, and the book was released in June.

Mulherin holds back when it comes to his most beloved waters that he calls ‘lake anonymous’ and refuses to reveal the location.

“I want you to find your own lake anonymous,” he said.

Retirement allows Mulherin and his wife to spend six months of the year at their cabin in Cedar from which he makes a daily pilgrimage to his long-time happy place, Good Harbor Beach. Over the years, Mulherin observed the region swell with new residents and visitors. The consequences of the area’s popularity became clear one day last summer while strolling his favored spot.

“Walking Good Harbor Bay my heart was breaking over the trash on the shore,” he said. “The greatest invasive species is human.”

He began collecting trash from the beach. Others followed.

He would like to see area residents take a greater role in preserving Up North’s resources.

“Local people should become influencers and show how to take care of the land,” he said.

Mulherin hopes northern Michigan can avoid the type of ecosystem destruction he observes in other states.

“I want people who come from downstate to realize what a national treasure it is up here,” he said.

Life’s course led him away from his early path to which he again embraces. He’s diving into writing a new book focused on his pandemic management experience, while tinkering on a collection of outer space-themed poems.

Tim Mulherin will do a book signing at Horizon Books in Traverse City on Oct.17 at 1 p.m