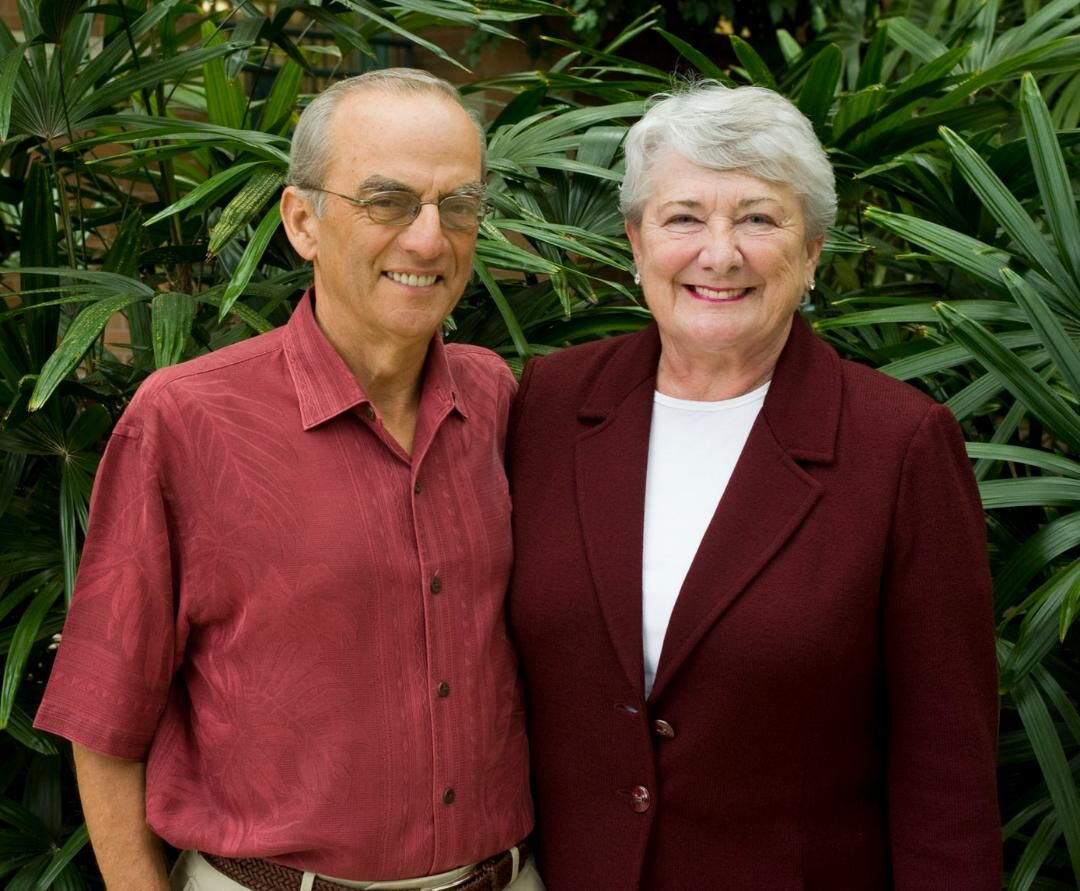 Wayne Lobdell, a local business owner, released the book “Rachel versus Sean with Jackson in the Middle” about a year ago. He is shown here with his wife, Terry. 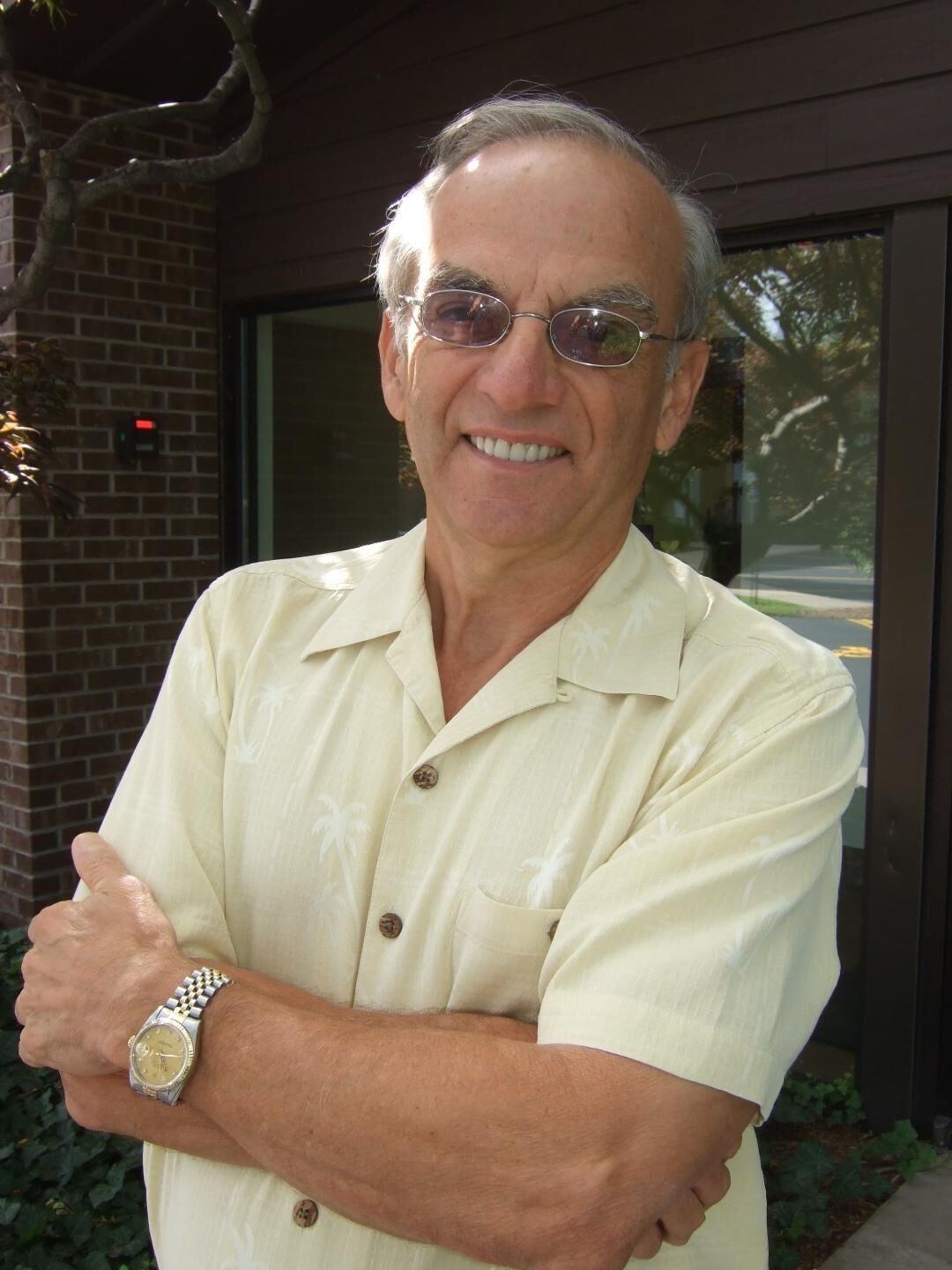 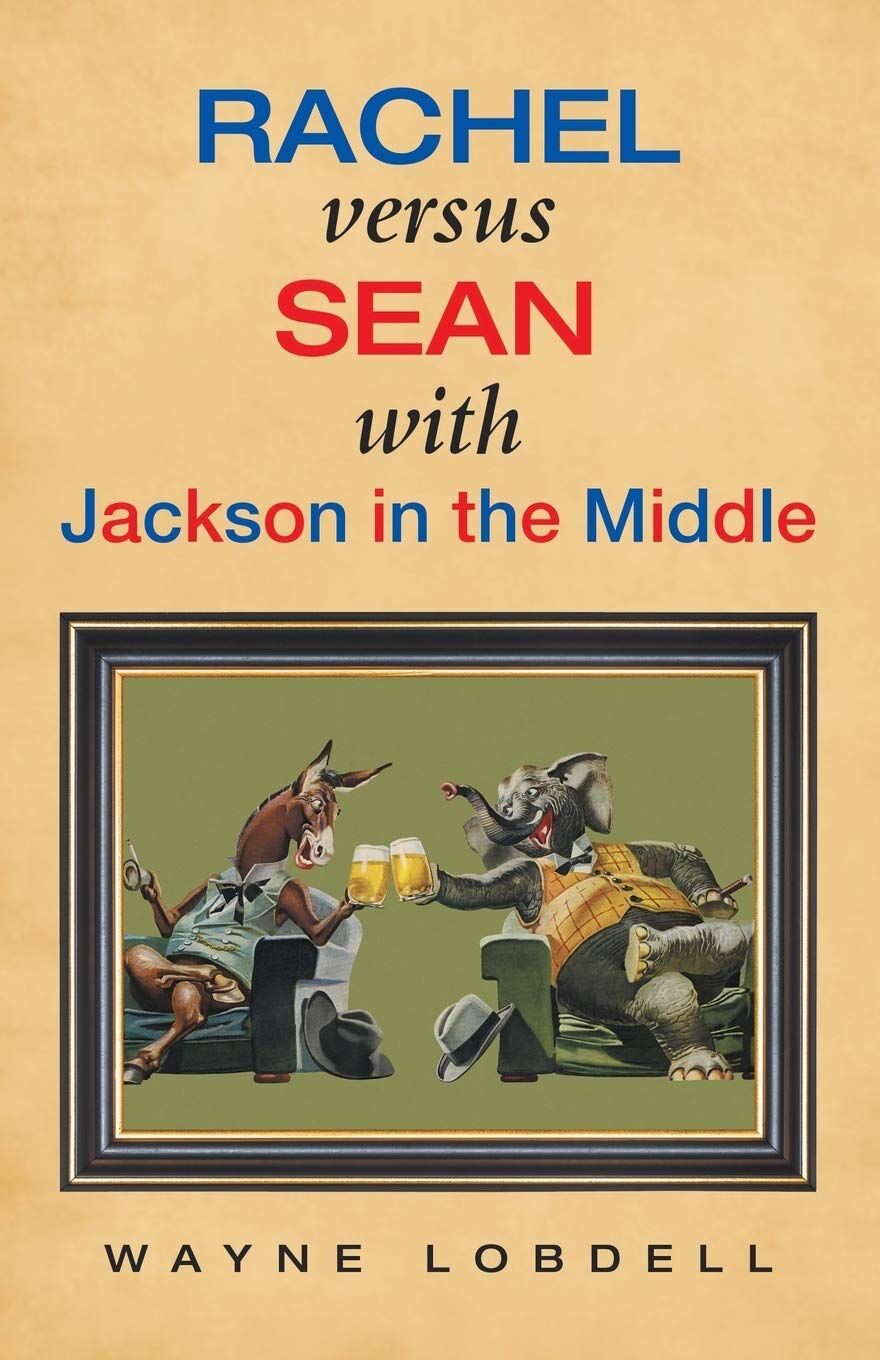 “Rachel versus Sean with Jackson in the Middle” presents a political discussion between a conservative and liberal, with a bartender moderating. Northern Michigan businessman Wayne Lobdell released the text about a year ago.

Wayne Lobdell, a local business owner, released the book “Rachel versus Sean with Jackson in the Middle” about a year ago. He is shown here with his wife, Terry.

“Rachel versus Sean with Jackson in the Middle” presents a political discussion between a conservative and liberal, with a bartender moderating. Northern Michigan businessman Wayne Lobdell released the text about a year ago.

TRAVERSE CITY — Wayne Lobdell said politics can be a tricky subject to discuss, but it does not have to be that way.

“I find that politics is getting too vicious,” said Lobdell, of Traverse City. “There is a lot of misrepresentation and a lot of anger. I like to write and I like to follow politics. “

The restaurant owner released the book “Rachel versus Sean with Jackson in the Middle” last November. A moderate bartender named Jackson converses with two guests of differing political views.

Lobdell said Sean is named for the conservative Sean Hannity, while Rachel is based on the liberal Rachel Maddow.

“I decided to write a fictional story about compromise,” he said. “They do it sensibly and they don’t get angry.”

He said his story is set in Washington D.C. and aims to show a civil and respectful discourse. Lobdell said, for example, Sean fully supports guns, but Rachel wants to get rid of them. Jackson suggests a middle ground — more responsibility for owners while following the Second Amendment.

Lobdell flips between CNN and Fox News television channels to hear both sides of an issue. He said the book is for readers who do the same and “anybody interested in the election.”

“I enjoy talking with friends of different views,” he said. “I’m a moderate, but I like some of the other positions too.”

Christina Richard, of Lake Ann, was hired almost 16 years ago as Lobdell’s accountant. Since then, she has done so much more — from helping buy race horses to proofreading books.

“I enjoy working with him,” she said. “I love all the different things he’s given me through the years. It’s an interesting job. He’s always got something going.”

She remembers reading “Rachel versus Sean” about four times before it went to the editor and publishing company. Lobdell, she said, really wanted to submit the text so she stayed up late to finish it, checking for continuity and punctuation errors — what she called the “easy stuff.”

“It’s an enjoyable read,” Richard said. “It’s a perfect time for it to come out. It can make people look at both sides. It has some humor to it. We all need a little more of that.”

Richard added that everyone has their own opinion, whatever works best for them and their family, but it is helpful to understand how others feel. Lobdell’s book, she said, does that.

Wayne Lobdell was born in Muskegon, moved to Traverse City in 1972 and spends winters in Florida with his wife Terry. He initially went to school for journalism, but transitioned to restaurant and hotel management.

He owns many fast food restaurants in upstate New York and Tennessee and still actively consults with his restaurant-operating sons, though he is retired. Wayne and Terry donated to help start Lobdell’s teaching restaurant at the NMC Great Lakes Campus and continue supporting local organizations.

Lobdell said he is thankful he can write, despite his Parkinson’s disease diagnosis about 10 years ago. Lobdell penned the memoir “Climb From the Cellar: How One Michigan Kid, Born in a Basement, Found His Way Up to the American Dream” about 10 years ago. His children’s book “Hilly Pilly and the Little White Lie” came out in 2016.

“Rachel versus Sean with Jackson in the Middle” is available in hardcover and paperback from Horizon Books and Brilliant Books.

The Kindle edition is also sold at Amazon.com.