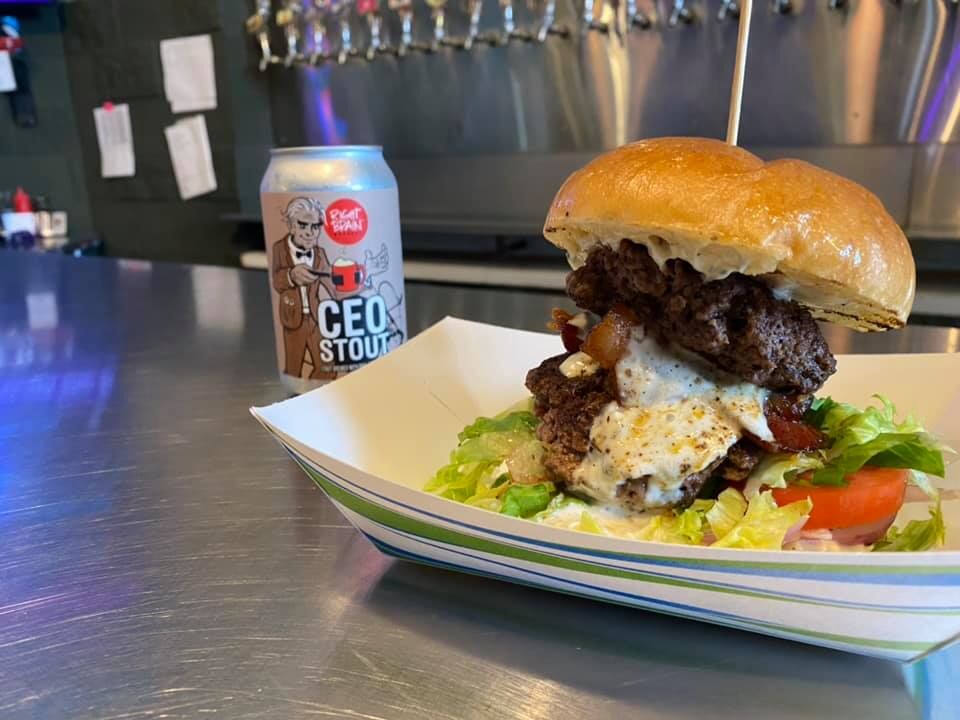 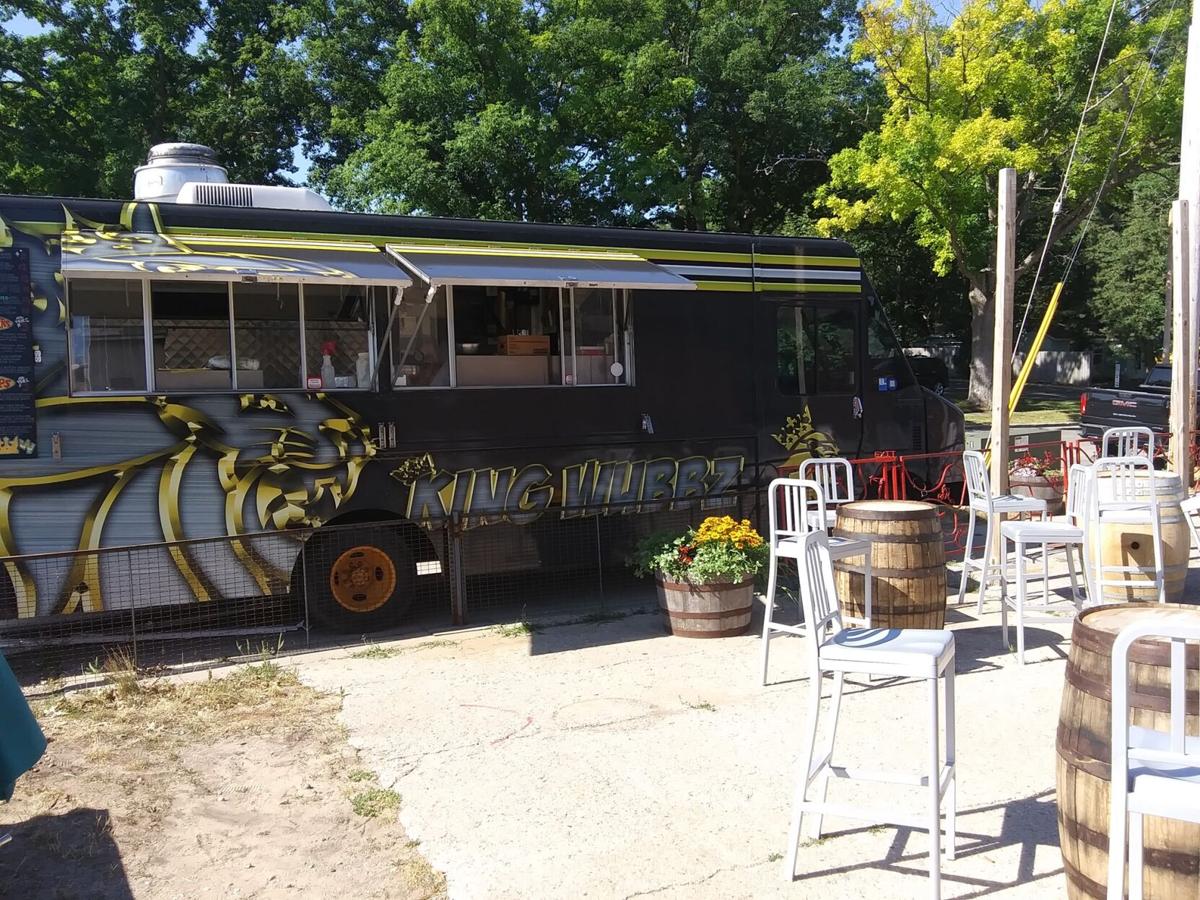 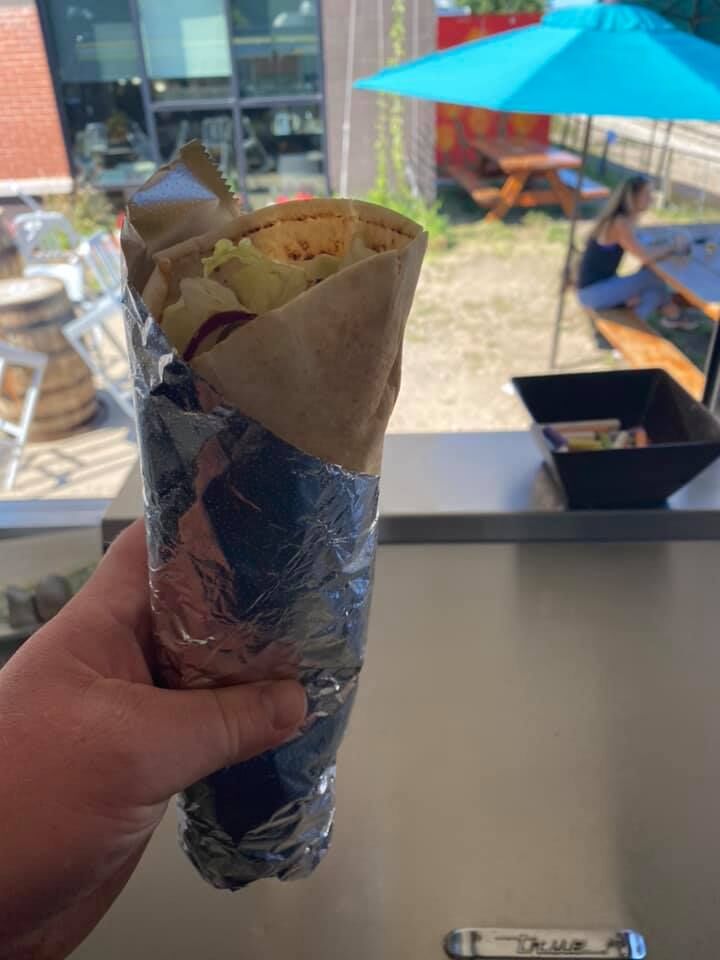 A pita sandwich served at the King Wubbz food truck in Traverse City. Food Truck Wars pits the truck against four others this fall at Right Brain Brewery. 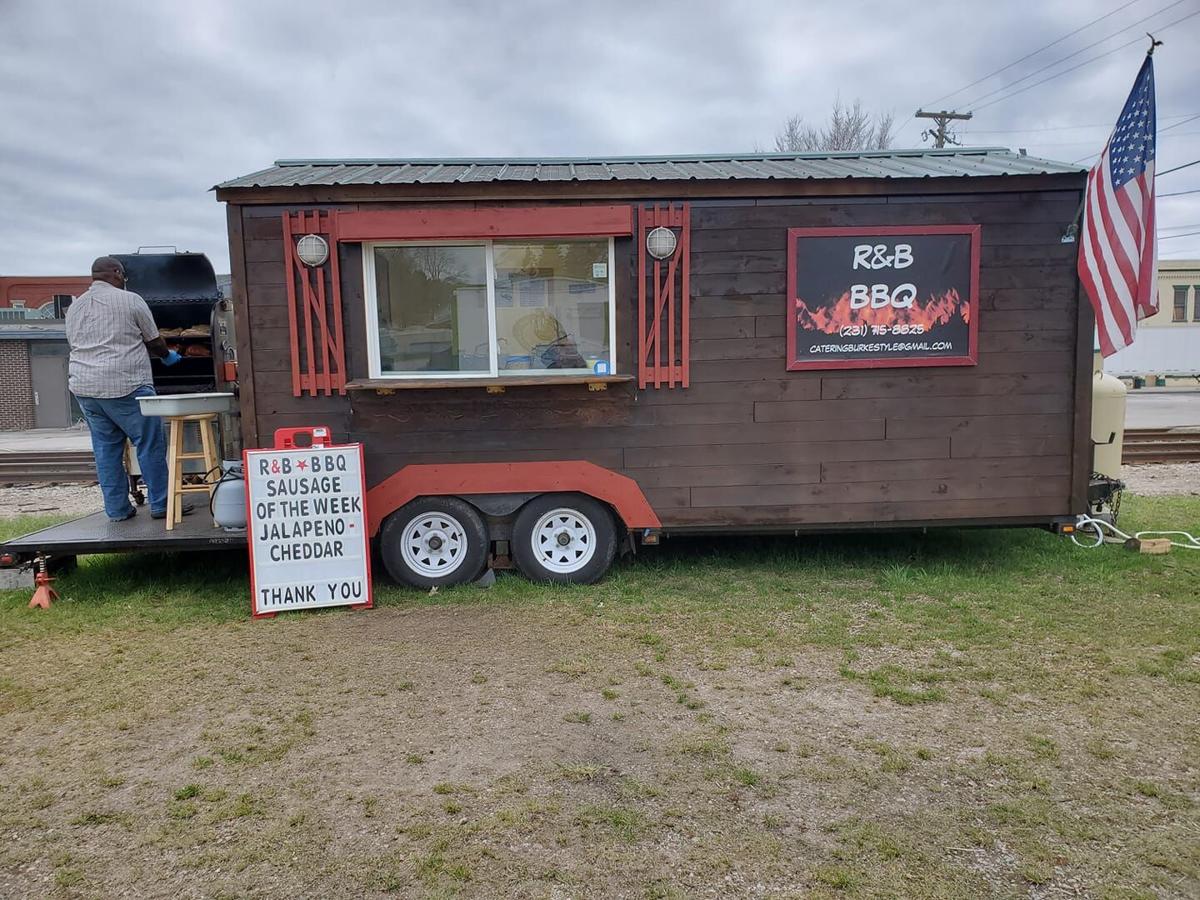 A pita sandwich served at the King Wubbz food truck in Traverse City. Food Truck Wars pits the truck against four others this fall at Right Brain Brewery.

TRAVERSE CITY — Right Brain Brewery will pit several area mobile eateries against each other during the inaugural Food Truck Wars this fall.

The competition kicks off Sept. 24 with King Wubbz versus Smokin Joe’s BBQ, hailing from Rapid City. King Wubbz arrived at the brewery over the summer, opening for the first time in early July.

“We thought it would be a good way to cross promote and let locals know we’re here through the winter,” said King Wubbz Owner Brian Welburn. “Food trucks are definitely blowing up again during the pandemic because people don’t really want to eat inside.”

Welburn said he initially served pita wrap sandwiches, but sold that food truck business about five years ago. Pitas are still a staple at King Wubbz, but Welburn said they added burgers, loaded French fries and French onion dip to their creations.

The menu may look a little different during Food Truck Wars.

Welburn said he already knows what they will dish out, but he declined to give that away.

However, he said each week highlights a different local ingredient: apples, bison, chicken wings and potatoes.

Welburn said the bison week will be fun, as he competes against a truck known for burgers.

“We’re doing two meats and two veg,” he said. “They’ll be easily shareable dishes. They can try both.”

Right Brain Brewery bar and media manager Zach Bragdon said they hope to gain more guests, as the number of visitors has declined because of the COVID-19 outbreak.

“We decided to put together something that would help drive foot traffic back to us,” Bragdon said. “We think it’s going to do well.”

Guests receive tickets, order and eat food and then place tickets in a fish bowl, found at each food truck, to vote. The trucks are open for lunch and dinner.

The winner of each event, Bragdon said, gets bragging rights and a custom Food Truck Wars trophy.

He encouraged people to bring a friend or small group so they can sample each dish, rather than purchase two dishes for one person.

Bragdon added that if all goes well, the brewery may host Food Truck Wars in the future.

Indoor and outdoor seating is available at these events. Attendees are required to wear face masks unless eating or drinking at their table.

Dishes are served from noon to 8 p.m. Thursdays. Guests must wear face masks.