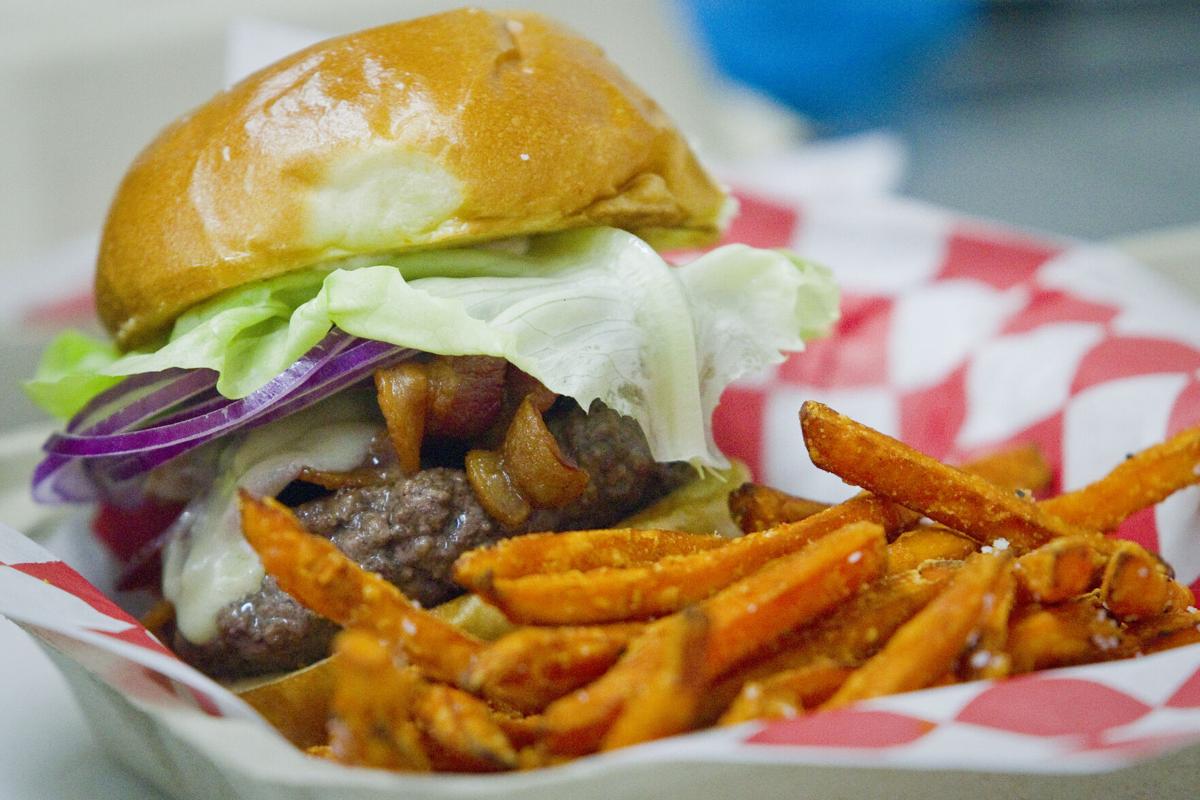 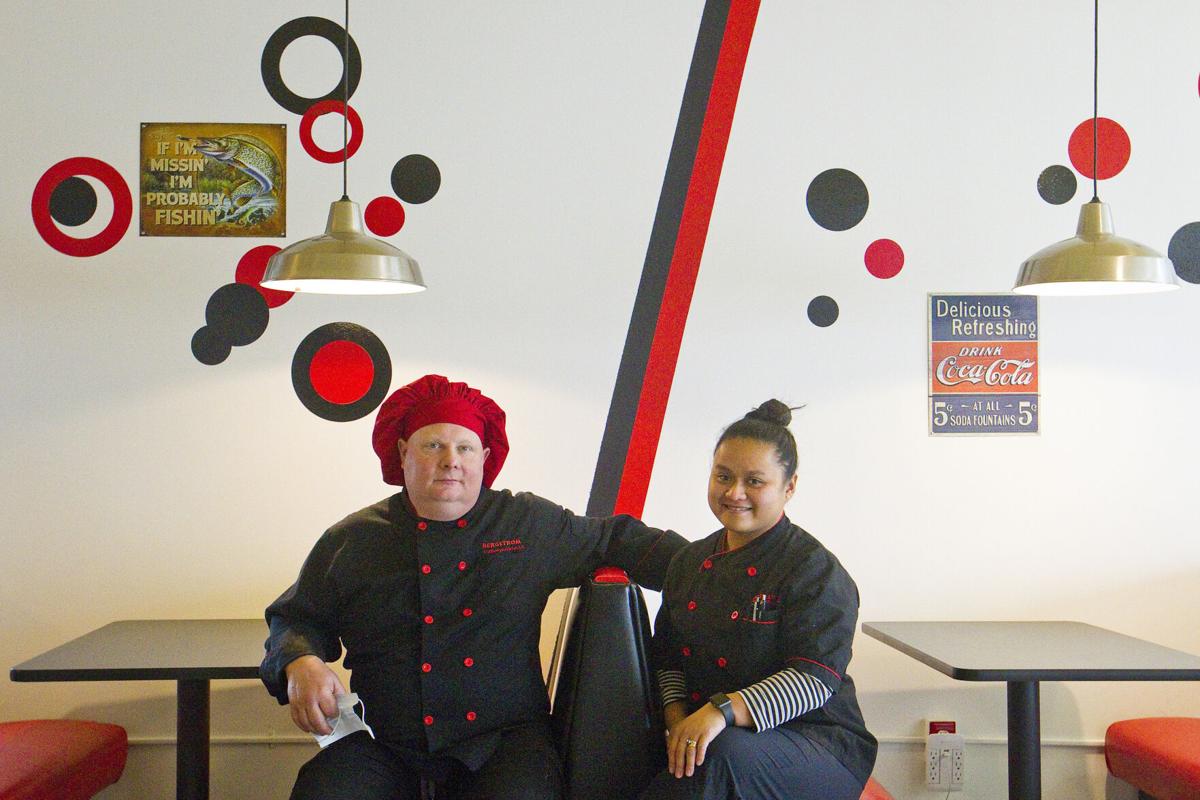 Bergstrom's Burgers owners, chef Tim Bergstrom and his wife Kathy Bergstrom, in their new location on U.S. 31 at Chum's Corners in Traverse City. 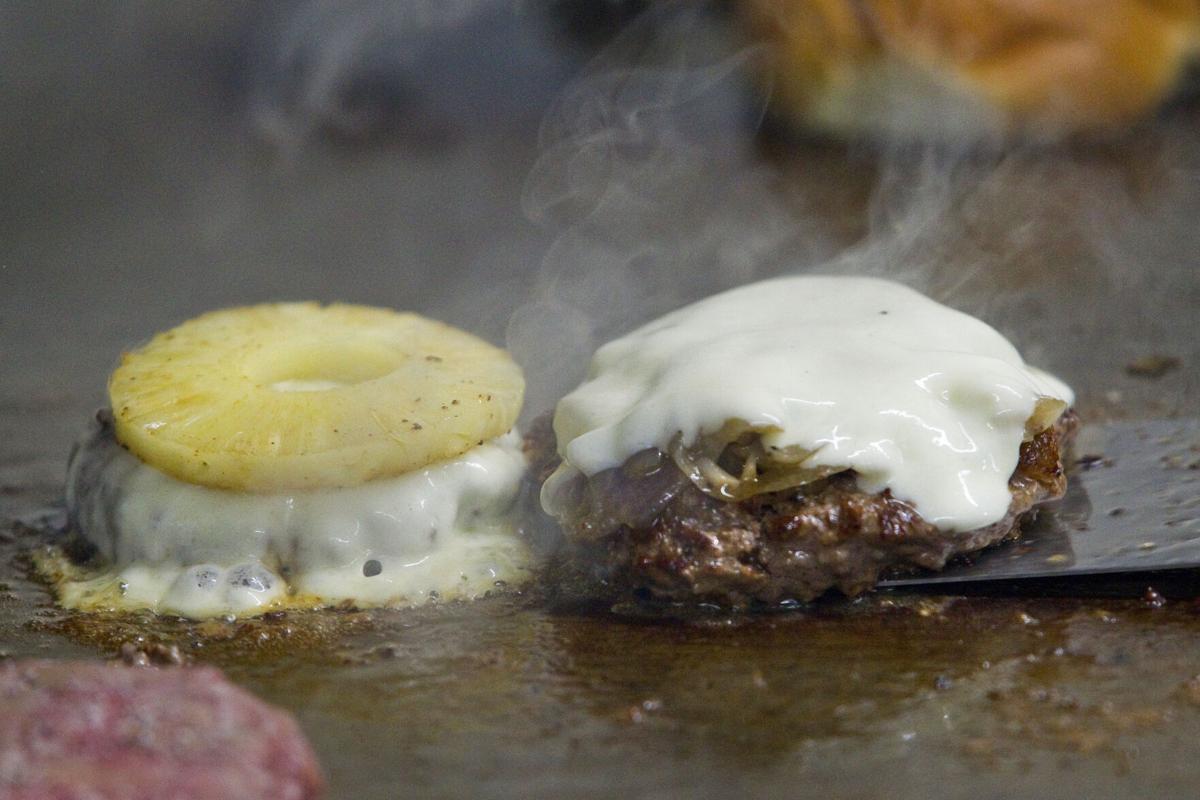 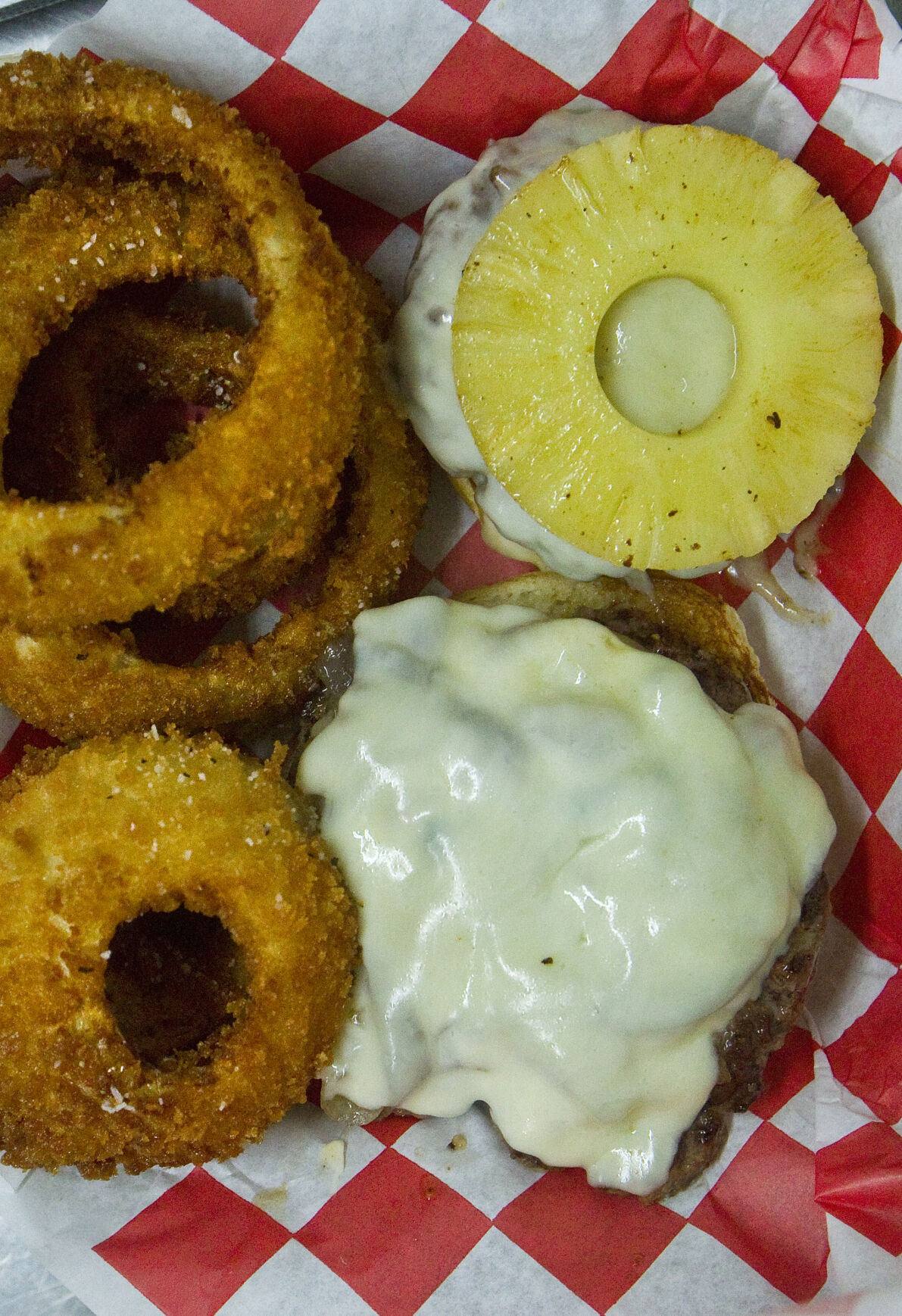 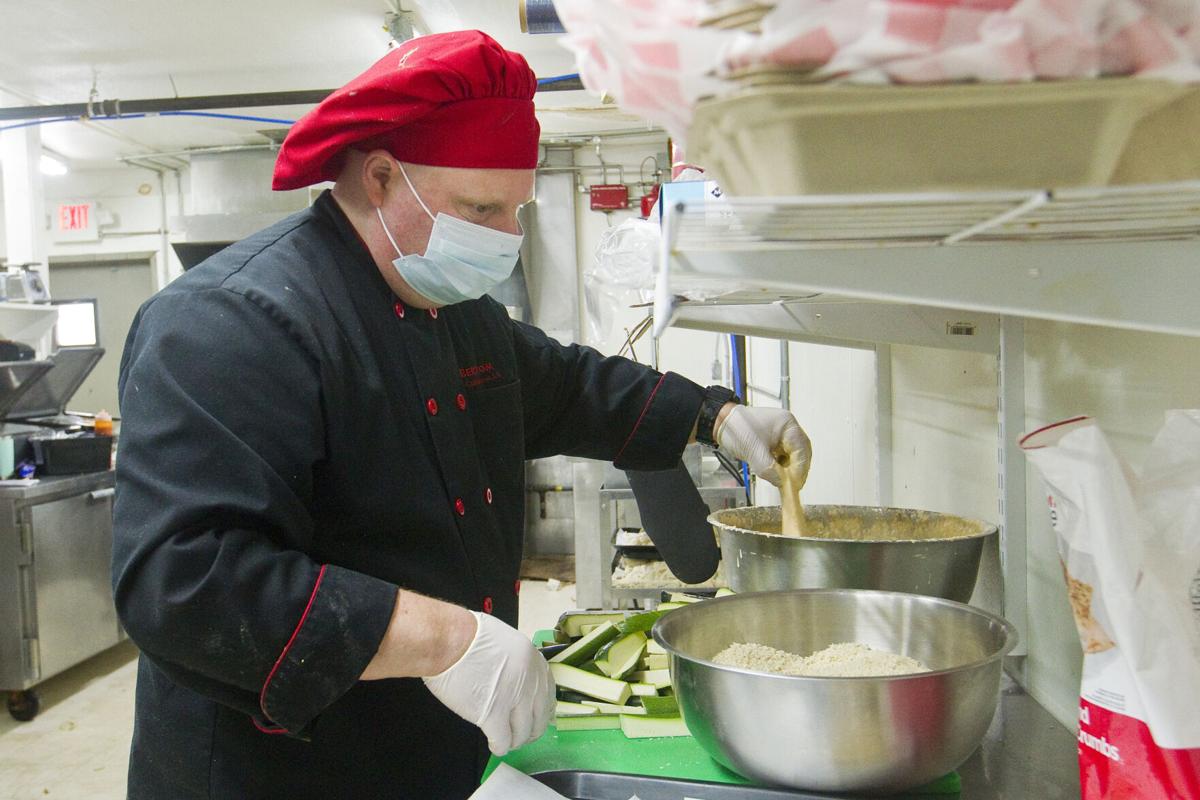 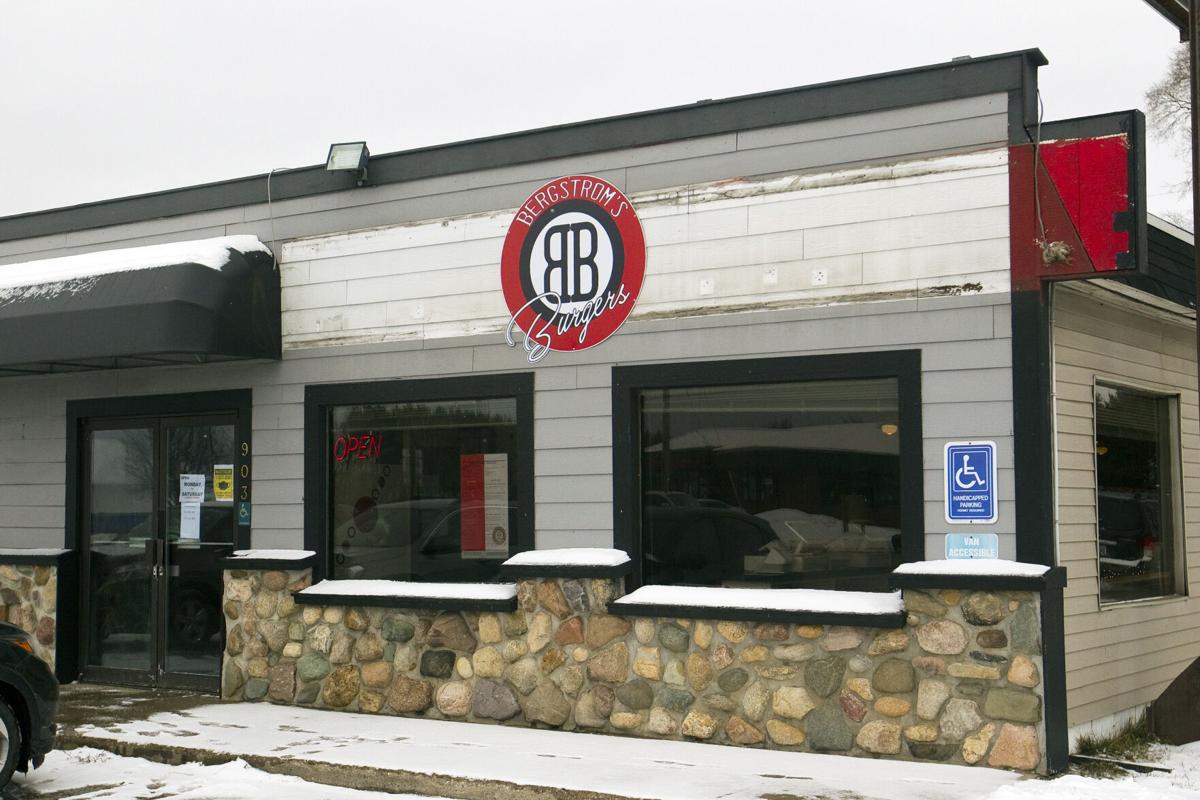 Bergstrom's Burgers owners, chef Tim Bergstrom and his wife Kathy Bergstrom, in their new location on U.S. 31 at Chum's Corners in Traverse City.

TRAVERSE CITY — Timothy Bergstrom worked as a private chef, bartender and restaurant employee for many years before he opened his own eatery in northern Michigan.

He and his wife Kathy started Bergstrom’s Burgers in June 2020 as a food truck, which they purchased from a friend. They served the sandwiches in the Menards parking lot.

In December, the restaurant opened at Chum’s Corner. Bergstrom, often called Chef Tim, said quarantine made them “stir crazy.” This led him to obtain a facility.

“We put every penny that we had into a restaurant as well as a food truck,” he said. “We took that huge risk. During the COVID-19 era, people thought it was a crazy idea, but my approach is that people will go out of their way to have it if I have faith and confidence in what I’m doing.”

Their menu features homemade sliders, burgers and chicken wings. Bergstrom said they also offer vegetarian options like the sweet potato fries, fried zucchini and onion rings — which are available as side dishes.

“We have a crab cake called the ‘Crabby Patty’,” he added. “I got that to cater to pescatarians. We don’t really have anything vegan.”

One of the most popular choices so far is the Great Northern, which Bergstrom said comes as a slider or burger. The patty is made with ground beef and buffalo.

“I had a feeling it would be popular,” he said. “The recipe has leeks and morels. It changes throughout the year with what mushrooms are available up here. Morels enhance the flavor.”

Bergstrom said they find many items at the farmers’ market during the summer and greenhouses in the winter. They prioritize fresh, local ingredients: bacon and ground beef from Louie’s Meats, raclette from Leelanau Cheese Company and buffalo meat from Oleson’s Food Stores.

The buns come from 9 Bean Rows, a bakery and café in Suttons Bay. Long-time employee Maureen Earl said they make brioche buns for the burgers and sliders. Bergstrom orders and they bake them fresh as needed, which Earl said can be several times a week.

Earl said one of the bakery’s owners lent a recipe for the buns, which are not available in house or stores.

“He picks them up when he wants,” she said. “The buns are only for him.”

She added that they are labor intensive, as they can make hundreds for Bergstrom at one time. Bakers also handpick each bun, avoiding the ones that are too dark.

Though Earl only ate at the food truck once, she said Bergstrom is doing well — judging from the amount of buns he uses.

Bergstrom’s Burgers plans to open the inside to dine-in guests as soon as statewide guidelines allow. Bergstrom said he recently applied for a tavern license so that they can serve alcohol — particularly local beers — alongside their fare.

“We want to enhance a sense of community,” he said. “That’s been lost in our culture. We can be that place where people can go and get to know us and we can get to know them — reestablish that tavern feel.”

Bergstrom’s Burgers is currently open for takeout from 11 a.m. to 9 p.m. Monday through Saturday at 905 U.S. 31. The business is located at Chum’s Corner, next to the McDonald’s.

The food truck is expected to reopen this summer at Indigo Bluffs RV Park and Resort near Empire. Bergstrom’s Burgers will operate this and continue serving food at their restaurant.