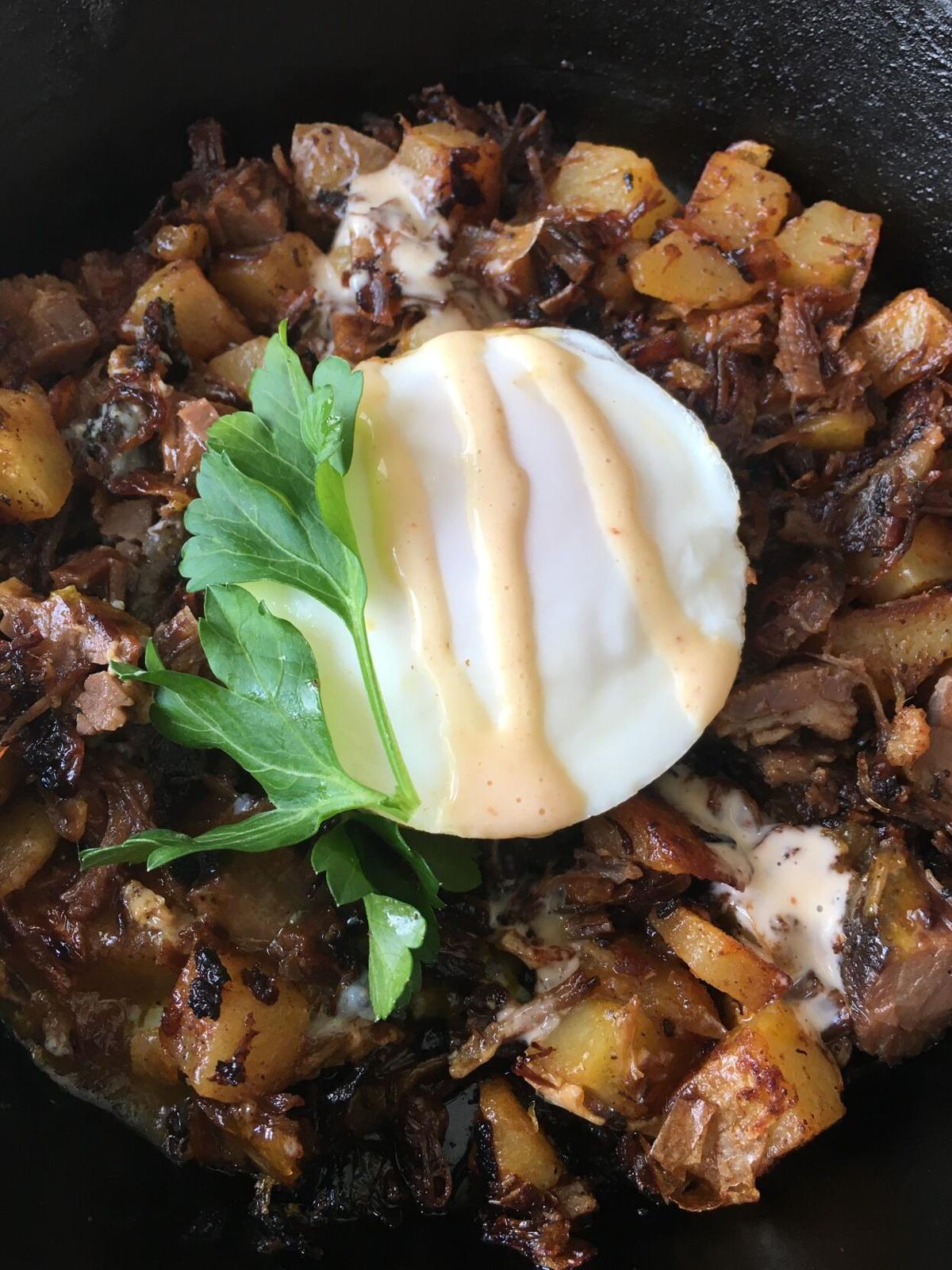 Monday breakfast, and the brisket’s final appearance with a potato and onion for hash and a poached egg. 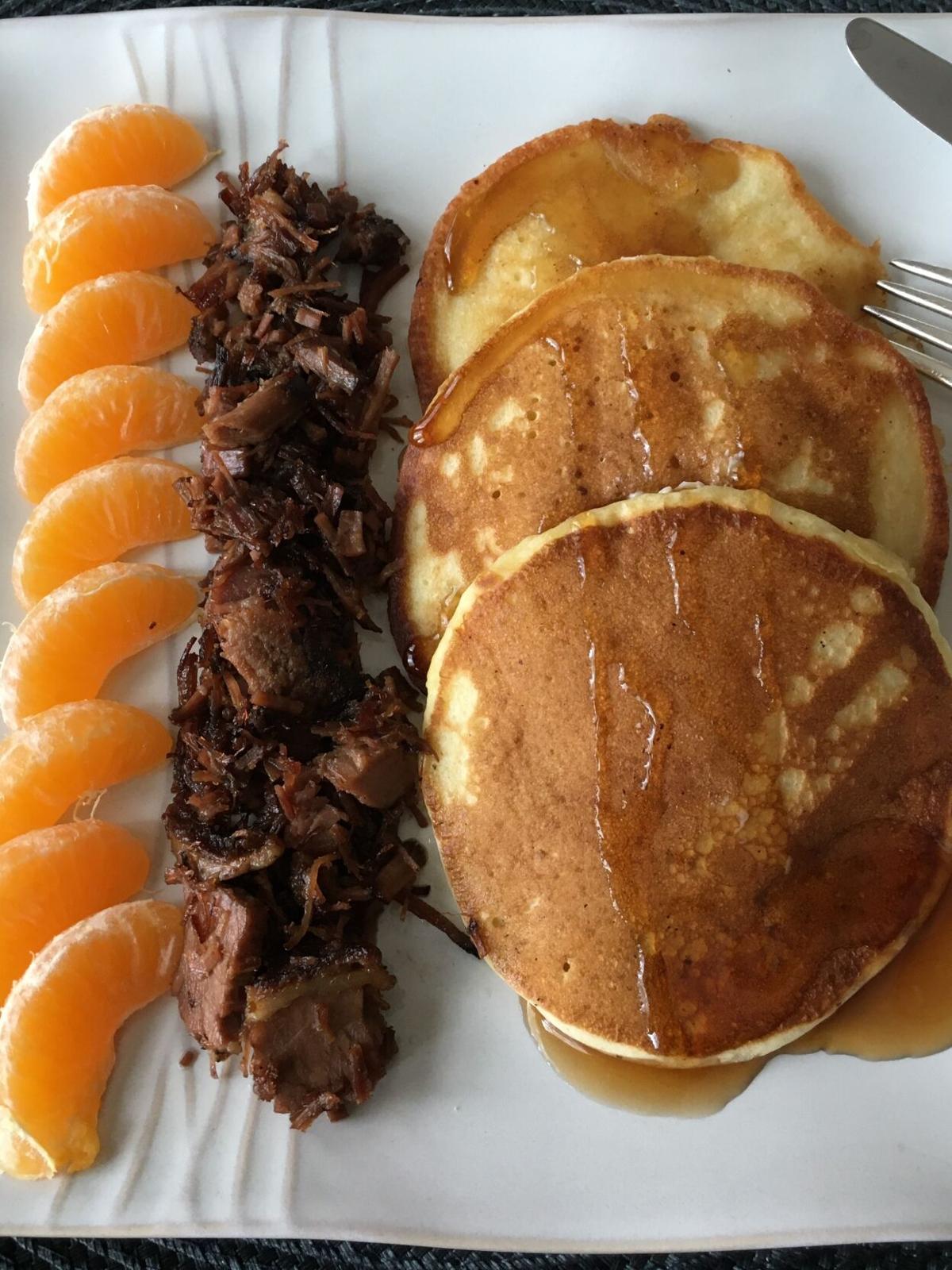 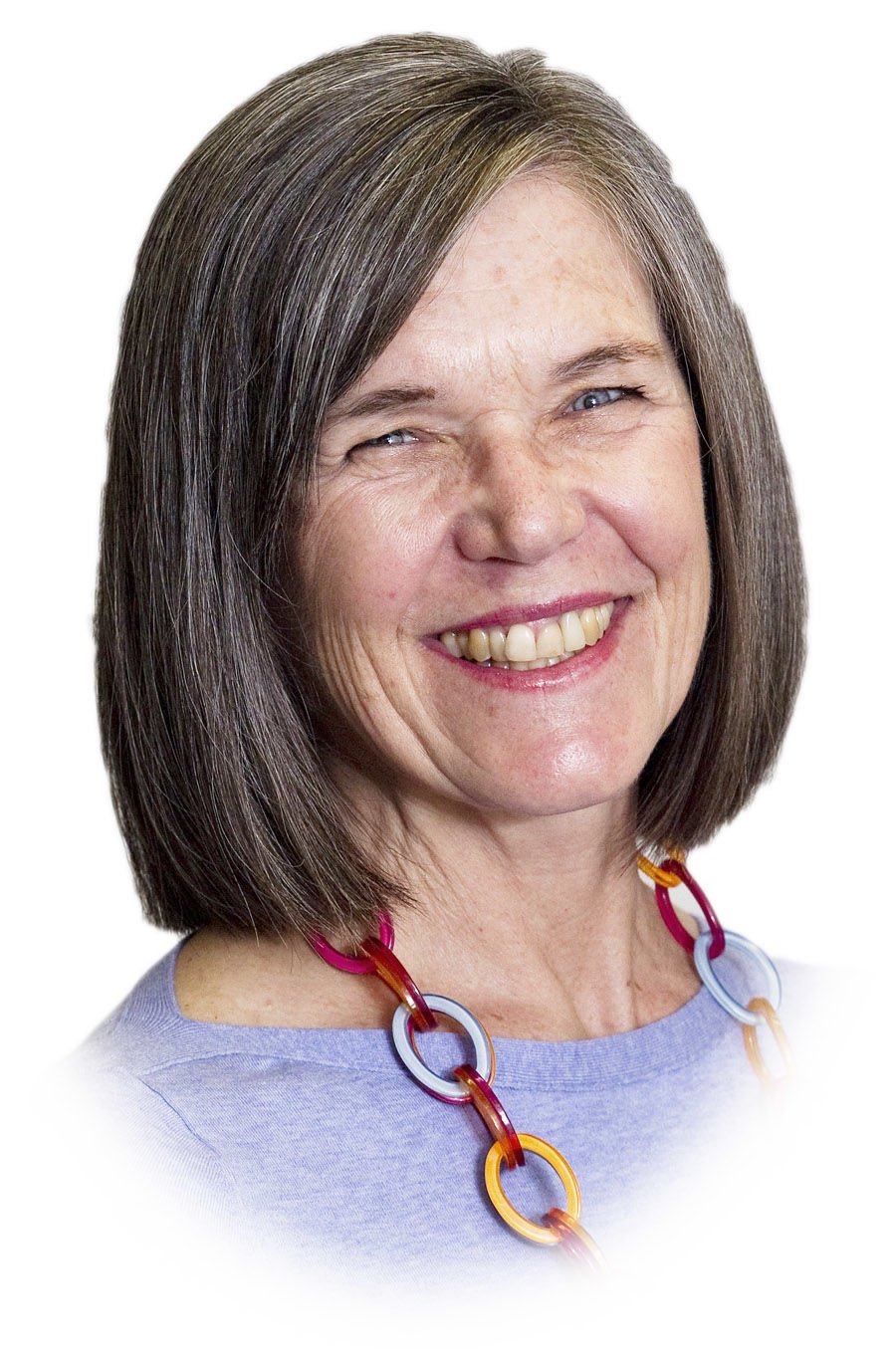 Monday breakfast, and the brisket’s final appearance with a potato and onion for hash and a poached egg.

Leftovers are underrated. Or maybe overrated; I’m not sure. Whole cookbooks have been published on the subject, but an interesting question to me is,do you cook to have leftovers or not? And should you serve leftovers to guests?

Ruth Reichl’s memoir, “Tender at the Bone,” comically describes her mother’s use of leftovers. Ruth’s mother was not a great cook, but she was famous for having smashing dinner parties. Her gatherings were a success because she invited a lot of interesting people. The parties were often spontaneous, and she would pride herself on serving whatever she had on hand.

She’d examine the mold on the top of a casserole, scrape it off, add some odd ingredient and serve it. Or she’d find a roast, slice away the graying crust and pour a sauce over it. I imagine her saying,“aren’t we lucky this cheese turned into a blue cheese right here in our refrigerator!”or,“I can rinse the slime off this fish, and no one will be the wiser!” Her family called her “The Queen of Mold.”

Ruth, in turn, became the Guardian of the Guests, purposefully steering them away from questionable items on the buffet.I recall scenes where Ruth and her father would try to surreptitiously throw away food gone bad before her mother came up with another creative inspiration. In one story, they were unable, however, to toss out a two-week old turkey carcass before it was transformed into an awful casserole that included a last-minute addition of leftover apple pie. Ruth’s mother proudly served it to her guests, touting her cleverness, oblivious to the food guests left on the plates.

I know you don’t want to be the Queen of Mold, and you don’t want to serve bad food either, but let’s get back to the question of leftovers. Should you try to avoid them or not? Is it better if they just happen, or should you be purposeful?

I don’t like to waste food and am guilty of saving little bits of meals in the fridge. My husband gives me a high five if I make a meal that we consume in one sitting, to avoid the inevitable cycle where those bits often end up in the compost bin. I get the same high five, though, when we produce enough leftovers for another meal. The lesson? Make just enough or a whole lot more.

And yet, “leftovers” have a bad reputation, conjuring up images that range from Queen of Mold scenes to the boringness of eating the same meal reheated. Maybe the word itself just needs a makeover. Seriously, very few people I know get excited by the word “leftovers.”

We could call them “repurposed” meals, which sounds catchy and trendy but makes me think of a wood shop project. “Remnants” brings to mind fabric. “Scraps” are what you feed the dog. “Re-imagined?” That’s what I do when I add hot sauce and pretend that what I am eating is something different than last night’s meal.

You can find a load of information on the internet about how to avoid wasting food and use leftovers. On the “Save the Food” website, there are cleverly labeled recipe categories, such as “Cooking with food scraps,” (can’t shake that feeding the dog image) and “Saving food past its prime – browning, stale, and on-the-brink,” (Queen of Mold again, yuck.) While it is important to know how not to waste food, here’s what works best in my household.

Carefully planning a meal to make enough for the number of people you are serving is one option. If you are like me and love to cook, think about how many more opportunities you’ll have to make a fresh batch of something, play in the kitchen,and generally impress yourself.

If you want to make a recipe that needs to be made in a quantity you can’t finish in one meal, go ahead and make it, and save the extra. You’ll be glad when you come home from a trip to an empty refrigerator but can pull out a soup or chili from the freezer. An even better strategy, I think, is to start with a good ingredient, make more than you can use, then craft an entirely new dish at a later date with the saved portion.

A good case in point happened this past weekend.We had half of a braised brisket in the freezer, along with containers marked “Fat from Brisket” and “Au Jus from Brisket.” (“Au jus” is the broth released from cooking meat.) We invited our friends over on Friday night for a supper of brisket and games of euchre.

We heated the brisket with a bit of the broth in a covered pan in the oven and could have served it this way, much like its original iteration. Instead, we shredded enough meat for the four of us, and sautéed it in some of the reserved fat, producing crispy curls of beef. We placed the crunchy brisket over a mound of creamy, garlicky mashed potatoes (a good contrast in textures) and topped it off with sautéed mushrooms and a sprinkle of parsley. The broth was drizzled over top and along the sides. A simple salad rounded out the meal.

We stayed up later than usual that night, playing euchre until the boys finally won a game against the girls, and slept in the next morning. Maybe it was the Super Bowl snack hype, but when we started to get hungry later in the day, all I could think of was nachos.

What did we have to make nachos that could double as a meal? The shredded brisket got pulled out along with some black beans I had cooked earlier in the week. I added the beans to minced garlic sautéed in just enough brisket fat for flavor, along with salt, cumin, and cayenne, then mashed it up with some of the beans’ cooking liquid. Voila, refried beans. We topped tortilla chips with shredded brisket, cheddar cheese, sliced jalapenos, and pepperoncini and popped them in the oven. Delicious.

Sunday morning rolled around and after a walk in a beautifully snowy landscape, we were ready for breakfast. Buttermilk pancakes sounded good, with brisket on the side? Sliced and cooked in a bit of au jus, a touch of fat, and this time glazed with maple syrup, it certainly did the trick. The brisket made a final appearance Monday morning, as there was just enough to cook with a potato and onion for hash and a poached egg.

When we pulled the brisket out of the freezer, I had no idea it would appear in so many meals over the course of the weekend. What a gift! And a great case to cook with leftovers in mind. I like how a roast chicken dinner can leave you enough meat for chili or a noodle bowl, and the bones can be used to make stock. If you don’t eat meat, roast a whole squash and save half, or cook more dried beans than you need and put aside a meal’s worth for another day. If you start with quality ingredients and keep a well-stocked pantry, you can’t go wrong.

I would love to hear your thoughts on leftovers: are you in the camp that loves them or hates them? Do you cook in order to have leftovers or not? Would you serve leftovers to guests at a dinner party? Try looking at leftovers in a new way and remember to have fun in the kitchen. With some imagination, they won’t be boring and you’ll be happy to serve leftovers to family and friends!

This is a great party dish but since many of us are not throwing parties these days, make for a special night, then save portions of the rest for another day.

2 C. mixed herbs (such as parsley, mint, and/or cilantro)

Season brisket on all sides with salt and pepper and set on a rimmed baking sheet. Chill, uncovered, at least 12 hours and up to two days.

When ready to cook:preheat oven to 300 degrees F. Heat 2 T. oil in a large Dutch oven over medium heat. Cook brisket, fatty side down, until deeply browned, 10–12 minutes. Turn and cook until the other side is deeply browned, 8–10 minutes. Turn onto edges and brown as well, then transfer to a platter.

Pour off fat in pot and discard. Add remaining 2 T. oil into the pot; set over medium-high heat. Add onion and season with kosher salt and pepper. Cook, stirring occasionally, until softened and beginning to brown around the edges, about 3 minutes.

Add fennel, celery, garlic, and thyme and toss to coat; season with salt and pepper. Add vinegar, soy sauce, and 4 cups water. Place brisket in pot, arranging fatty side up; it should be submerged. Bring to a simmer, then cover and place into the oven. Braise 3 hours, then check brisket; it should be very tender. If not, braise another 20 minutes and check again.

Uncover brisket and increase oven temperature to 425°. Roast until liquid is reduced by three-fourths and top of brisket is crisp and deeply browned, 50–60 minutes. Let cool slightly, then transfer to a cutting board. Slice with a serrated knife or shred with your hands. Skim fat from surface of braising liquid and reserve.

Just before meat is done, place tender herbs and celery leaves in a small bowl; squeeze some juice from lemon over and toss to coat.

Arrange meat on a platter. Spoon vegetables and braising liquid around meat and top with herb salad. Sprinkle with red pepper flakes, if desired, and sea salt.

To save remaining portions, let cool overnight in the braising liquid in the refrigerator. The next day, scrape off the fat and save in a separate container. Remove meat and place in a freezer bag, saving the liquid in another container. Freeze until you are inspired!