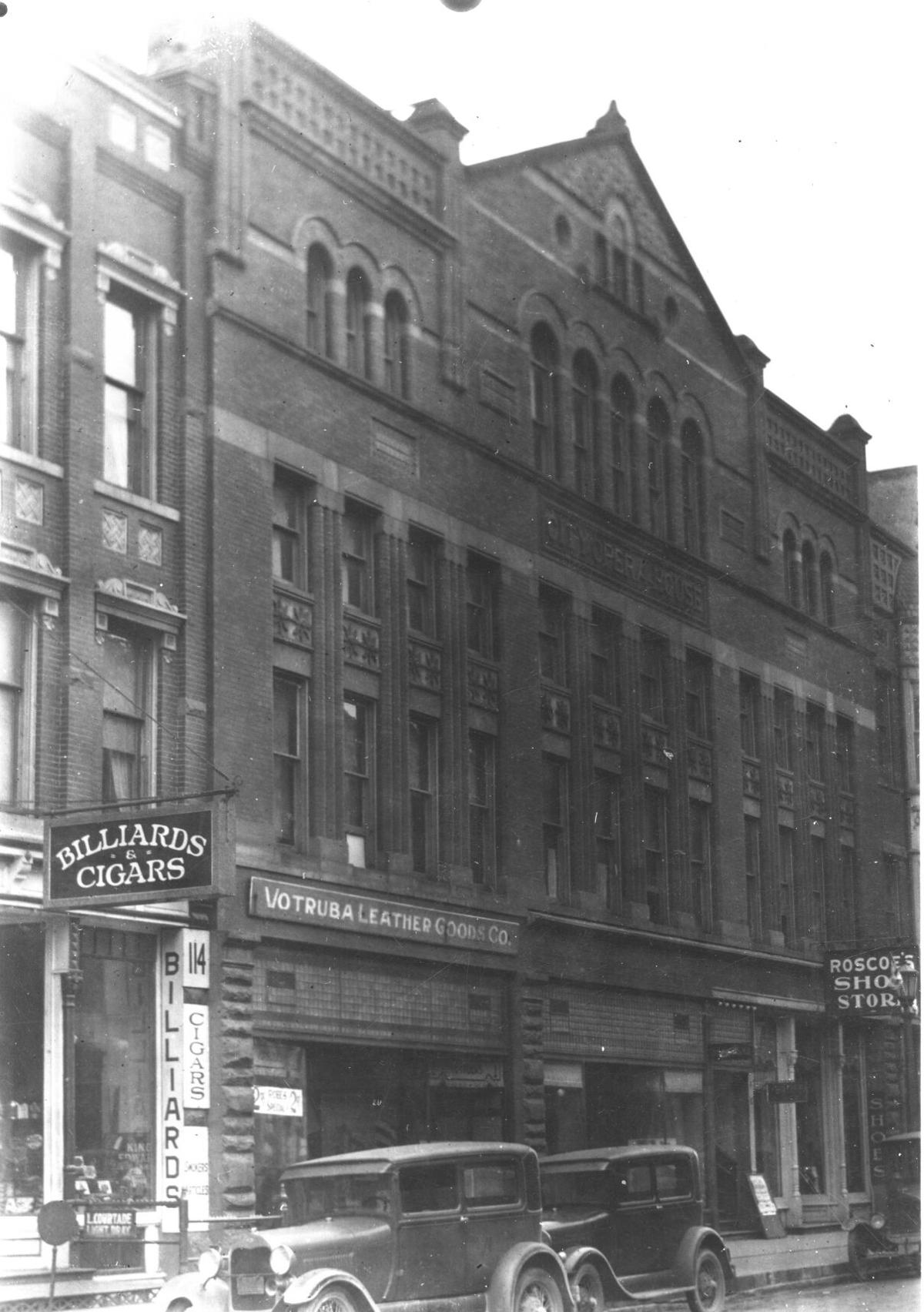 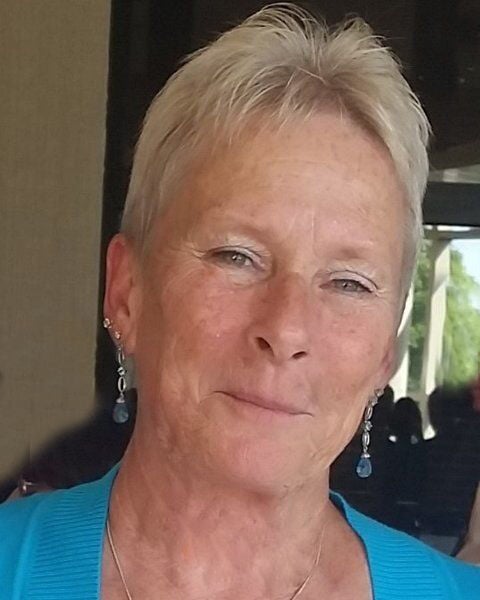 After almost 12 years of being the manager and executive director for the City Opera House, I’ve come understand many community members are a bit confused by the relationships that have a longstanding part in how it works. Maybe this will help clarify:

In 1979, the City Opera House Heritage Association received their nonprofit 501-C3 status and began working toward the restoration of the City Opera House. City Opera House was donated to the city by William & Gretchen Votruba in 1980. Over the ensuing years, many different campaigns took place, mostly to build awareness and capacity to show the community the desire and need to return this downtown jewel back to what it once was. A number of local events took place from 1986 until the final donations made it possible to reopen, restored, in early 2005-2006.

In 2009, conversations began with Wharton Center for Performing Arts/Michigan State University and in January 2010 Wharton Center became the managing partner for the Opera House.

It has now been 11 years and while the first few were fairly tough, we have been standing on our own since 2014 and doing well for a small nonprofit organization.

The original vision for the Opera House was to become a community gathering space, where people come to see events of all kinds and be seen. Events invoke conversation — and many of those happened over the years and still do today.

City Opera House presents two different types of series each year. The first is a performing arts series of national touring events in a wide discipline of live arts. These groups plan their road shows as much as two years in advance. The second series, is our Live@the Opera House Series. This is mostly concert and comedy in nature and books on a much shorter time-frame. Events like this generally get added and announced quickly.

We also have three current arts education programs for area youth. Young Playwrights Festival just wrapped up the 10th season. This is a playwright competition for high school students. They submit a one-act play with no more than four characters. Those are read blind and juried down to 12 semi-finalists, and read again blind by another group and juried down to the six finalists. They are assigned professional playwright mentors who work with them to refine their plays. Annually in mid-April those six plays are brought to life on stage by local area directors and actors and are free to the community to attend. Post event, all mentors, directors, actors do a post-show critique. Next, is Take It From The Top, a musical, theater and dance summer camp for students 8-18 years old.

Students spend five days with professional Broadway actors and singers, culminating in a free performance for the community. Additionally, our Seats 4 Kids program offers free tickets to area service programs and the underserved groups and schools. Donations are accepted for this program and used to provide the tickets.

City Opera House presents about 20-25 programs/events per year. The balance of the 260-280 events and services are from rental activity, National Writers Series, TC Film Festival, Swingshift and the Stars, TCNewTech, weddings, proms, graduations, corporate events along with a myriad of all types of other events and nonprofits.

As a nonprofit, we rely on donations, sponsorships and grants to help offset what rental activity and ticket sales don’t cover.

In short, we are today what the founders of the Opera House wanted — a community gathering space and are very proud of our historical place downtown.

Diane Baribeau is the executive director of the City Opera House. Email her at executive@cityopera.org.