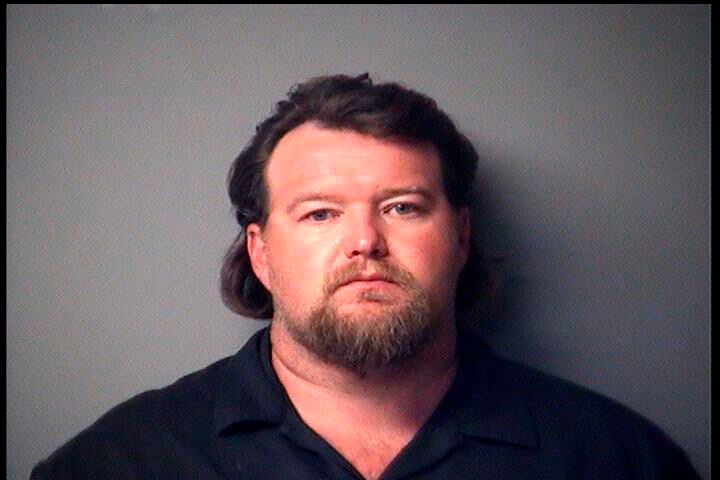 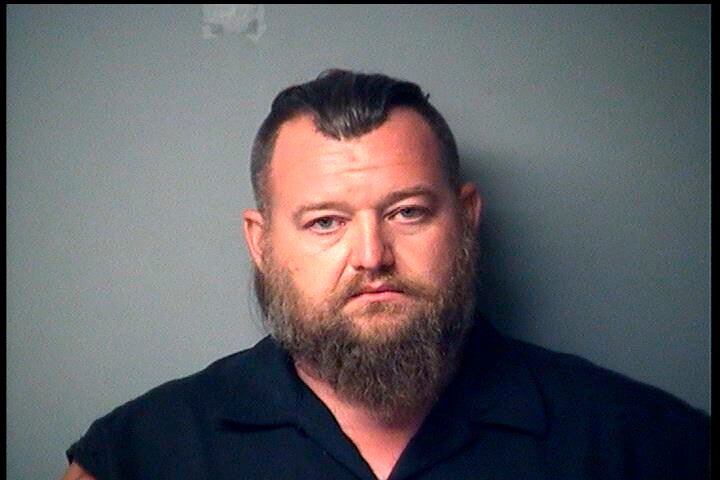 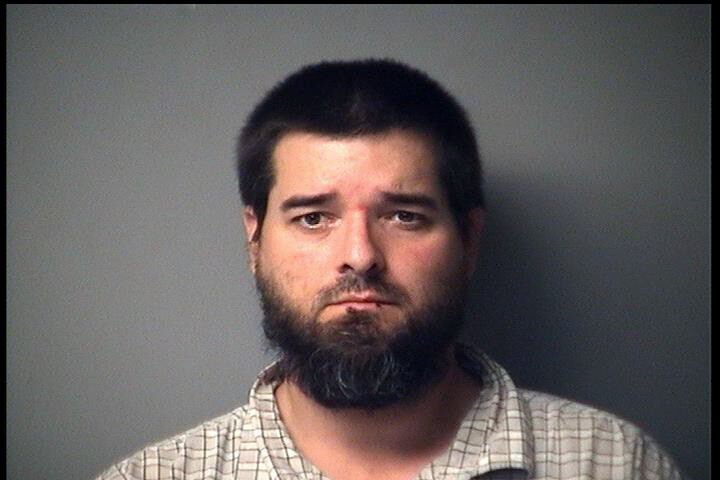 Court officials said attorneys for the defendants agreed to the adjournment rather than conduct the hearing via online videoconference, after health experts said it's not safe to proceed in person right now.

The preliminary hearing that was set to begin April 14 would have determined whether Michael Null, William Null, Eric Molitor and Shawn Fix would move on to trial.

The four men charged in Antrim County Court are among more than a dozen to face prosecution in both state and federal courts.

They were arraigned in the fall on charges of providing material support for a terrorist act and possessing a firearm while committing a felony.

Court officials said future dates for when the preliminary hearing will be rescheduled have not yet been decided.