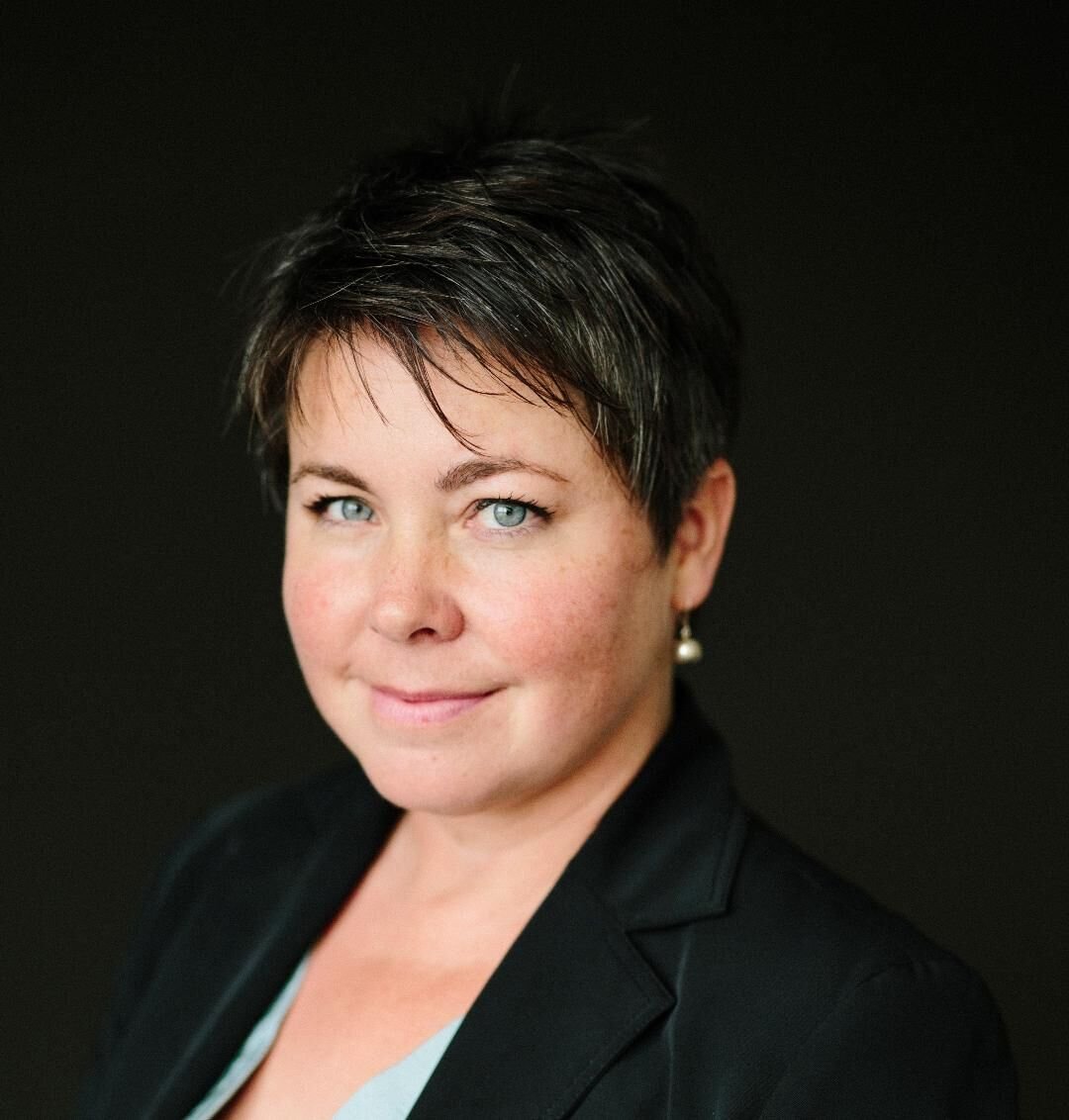 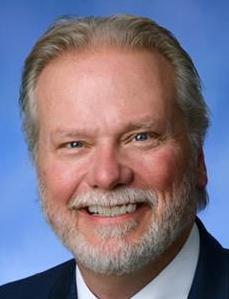 TRAVERSE CITY — A Democrat who is in her second term on the Grand Traverse County Board of Commissioners announced her candidacy for the newly-created 103rd Michigan House seat.

Betsy Coffia filed to run in the district where incumbent Republican Jack O’Malley has said he will run in the newly-formed state house district.

The new 103rd District is made up of Leelanau County, Almira and Platte Townships in Benzie County, and the western half of Grand Traverse County, and puts two incumbents — John Roth, R-Traverse City and Jack O’Malley, R-Lake Ann — in the same district.

Roth has said he is not interested in running against O’Malley, who he called his mentor, as previously reported. O’Malley announced last week that he is running in the 103rd, while Roth will move about a half-mile to the south, placing him in the 104th District, where there will not be an incumbent.

Coffia said the new county map did not influence her decision to run.

“I’m confident a strong Democratic candidate can win the commission seat I will vacate,” Coffia said.

Sen. Wayne Schmidt, who is term limited, filed to run in the new county District 7, where he will not face an incumbent.

Coffia was the first Democratic woman elected to the county commission in 2018 when she flipped the seat of Dan Lathrop, a Republican who had served on the board for several terms. She was re-elected in 2020.

Coffia said she is running for the House seat because she has lived through what too many people in her community struggle with and she believes they deserve more opportunity.

“My personal experience with struggle so many in our region face is one of the deepest reasons I’m running,” she said. Coffia said she is 100 percent confident she can win the election.

While on the county board she has advocated for health care, decent housing and mental health services in the community, she said. She says she has also built relationships with colleagues from both parties.

So far only Schmidt and Brad Jewett filed to run in the November election. Jewett is in District 4 under the new map.

The filing deadline is April 19.