It’s a designation Traverse City doesn’t want to lose, despite the need to remove more than 50 dead or dying trees from downtown. 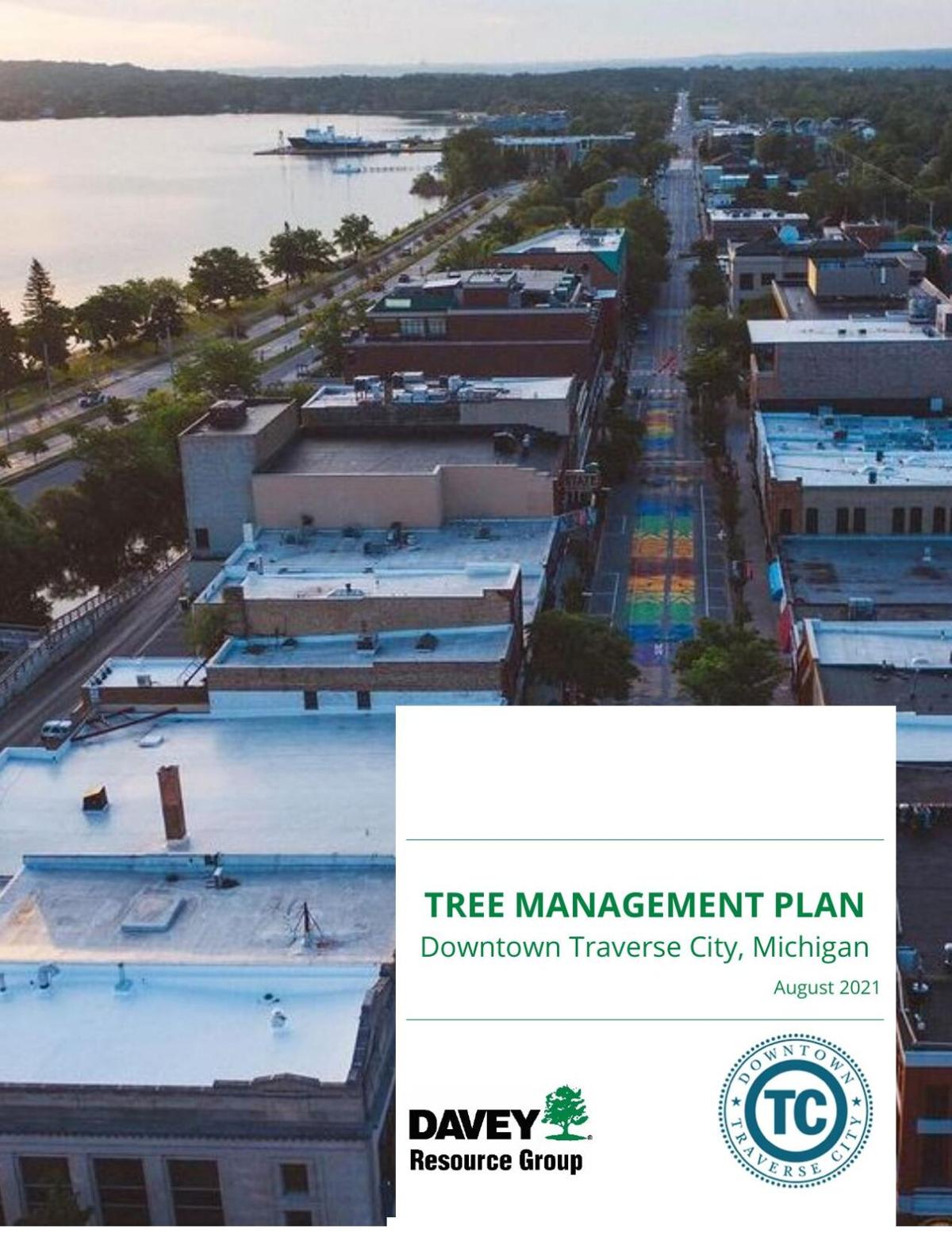 The Downtown Development Authority will receive the final draft of the 2021 Tree Management Plan at its monthly meeting on Friday. The meeting begins at 8:30 a.m. in the Commission Chambers of the Governmental Center.

The plan, conducted by the Davey Resource Group, highlights “25 vacant tree planting locations, 8 stumps (some of which are visible) and 52 suggested tree removals (dead or dying trees) within the downtown,” according to a memo from DDA CEO Jean Derenzy from the meeting agenda.

The plan details an overabundance of Callery pear, which at 29 percent of the tree population, is well above the 10 percent industry standard for a single variety. The plan also details long-term planting and maintenance for downtown trees.

The memo discussed the DDA working with the Traverse City Department of Public Works over the next several months to plant trees in vacant locations this fall, then removing stumps and dead trees and replanting another 60 locations in the spring.

“We have the plan itself, now we have to look at how we can implement the plan to make it better,” Derenzy said in a phone conversation Tuesday morning. “We have some significant trees that need to be replaced and we knew that. We needed that timing on when to replace the trees so we always have that tree canopy.” 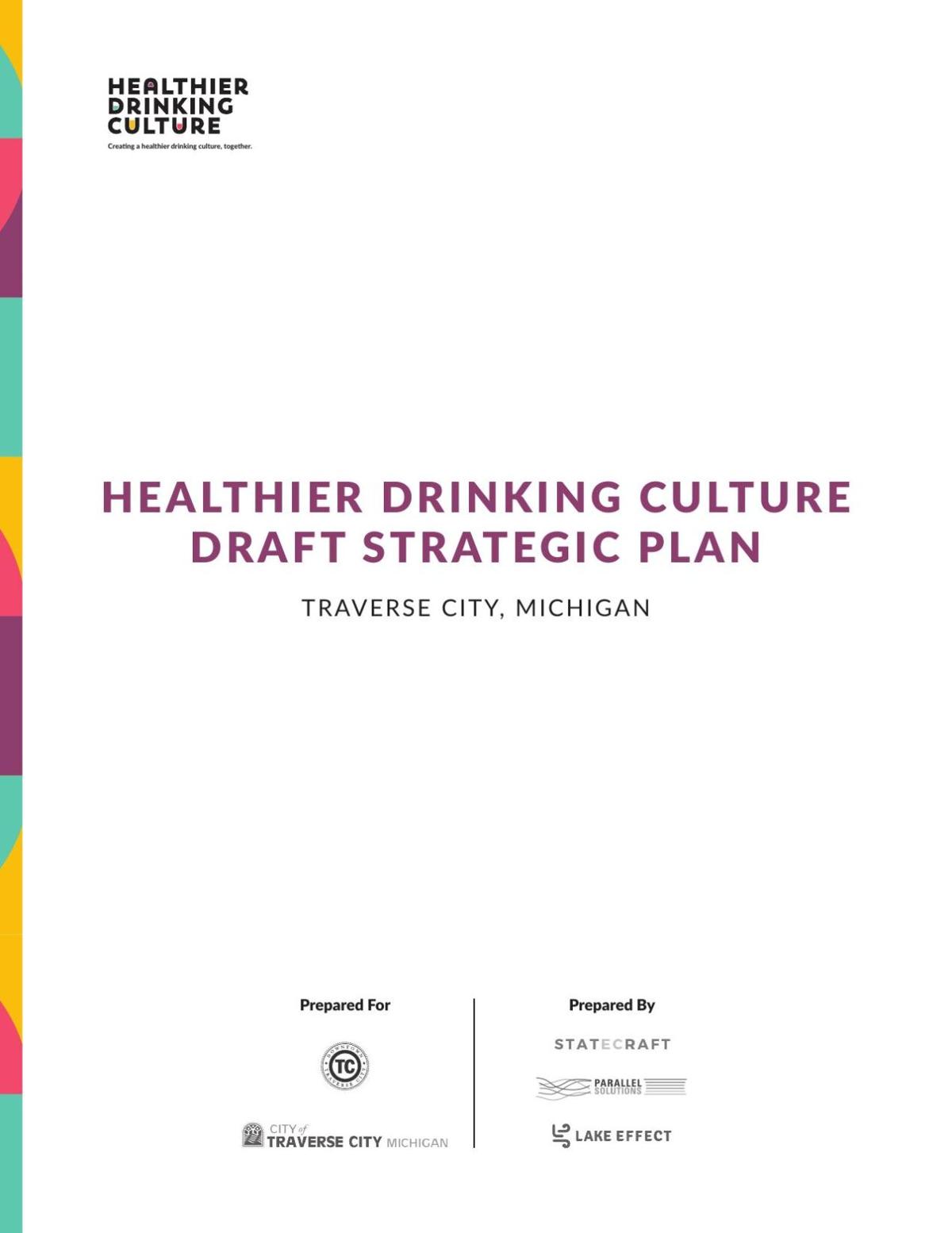 Receiving and discussing the Downtown Tree Management Plan is on the agenda after a pair of special presentations, including an overview of the long-awaited Heathier Drinking Culture Draft Strategic Plan.

“I’m happy with the response and input citizens provided. We have some tangible opportunities for consideration,” Derenzy said. “It was not just government-led, but business-led as well. I look forward to sharing the strategic plan.”

The DDA will also hear a special presentation Friday morning on FishPass from Bob Lambe, executive secretary of the Great Lakes Fishery Commission. Lambe was scheduled to be in Traverse City and asked to speak to the DDA board.

“It provides an overview of the process and what has happened to date,” Derenzy said.

The DDA is also scheduled to receive a project update on East Front Street from Suzanne Schulz of Progressive AE.

Derenzy said a community survey on the redesign of Front Street closed Aug. 30 with 535 responses.

The survey results will be presented at two in-person and three virtual townhall meetings Sept. 27 and 29, respectively. Derenzy said the concept for East Front Street needs to “prioritize the pedestrian” as well as fit the desires of the businesses with planned Michigan Department of Transportation construction along Grandview Parkway.