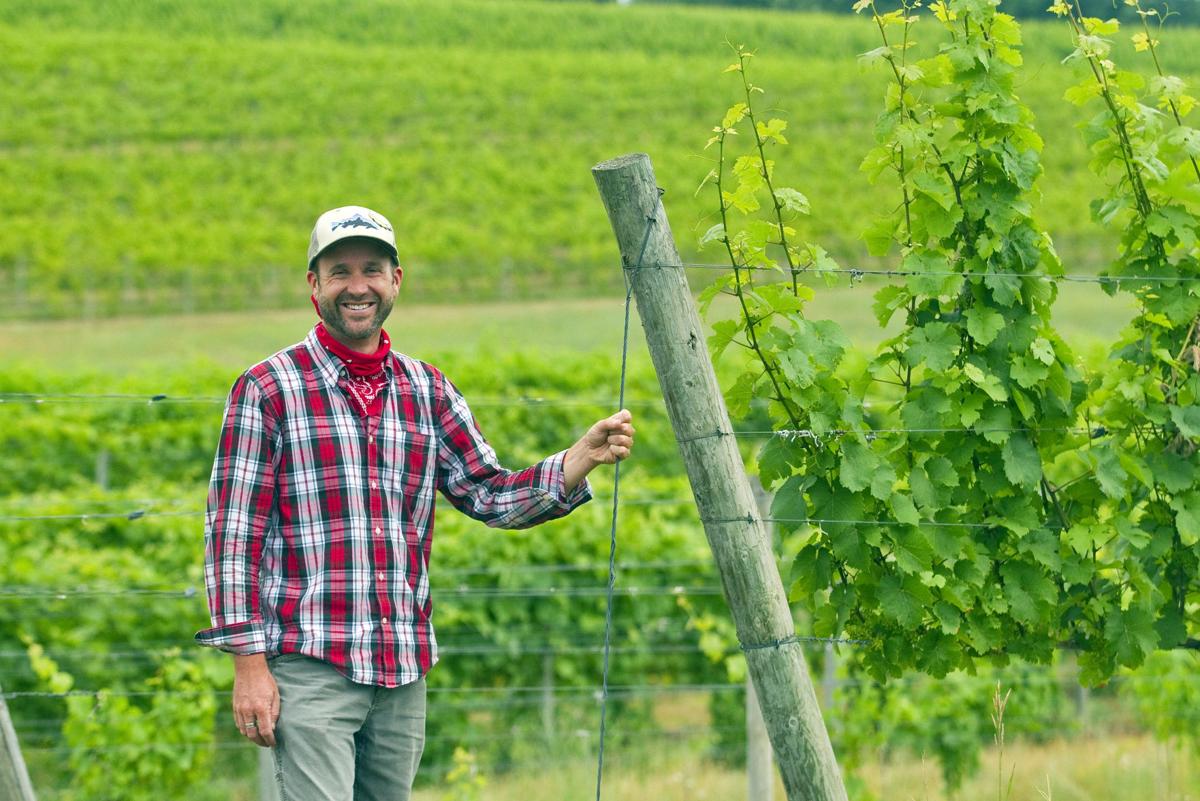 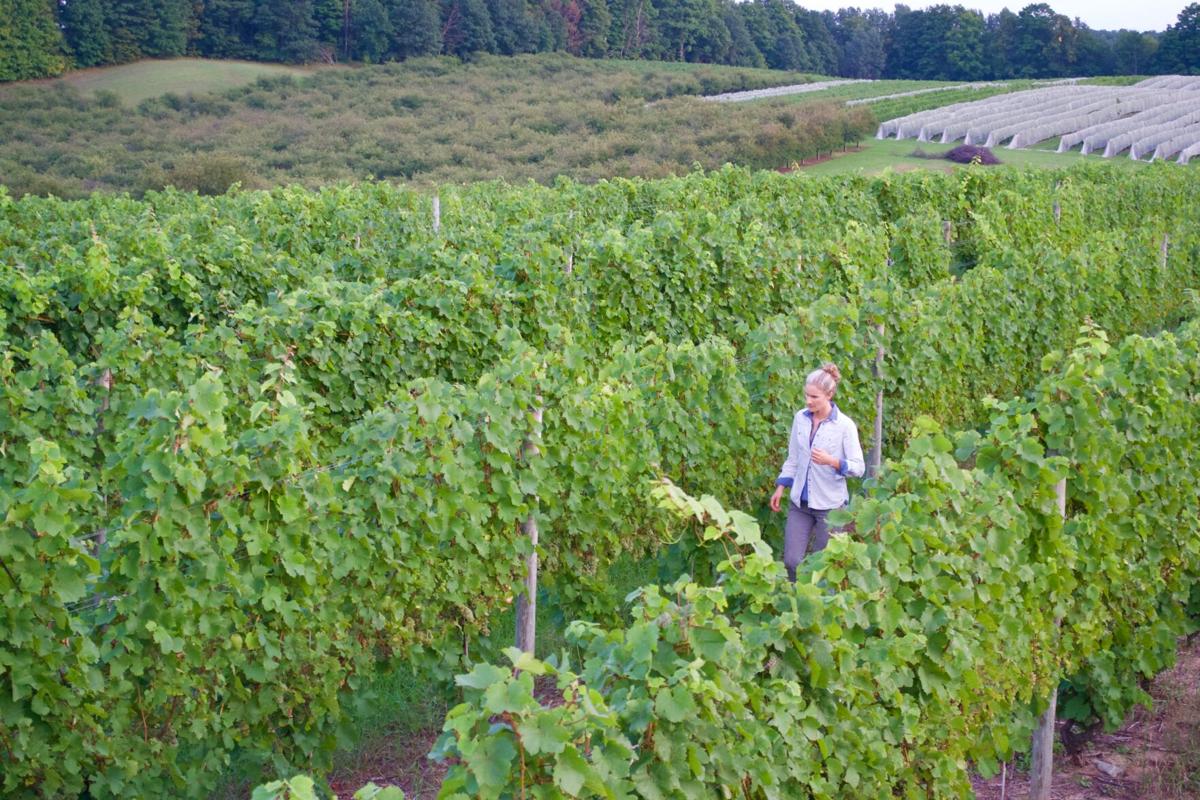 Winemaker Kasey Wierzba in the vineyard at Shady Lane Cellars in Suttons Bay. 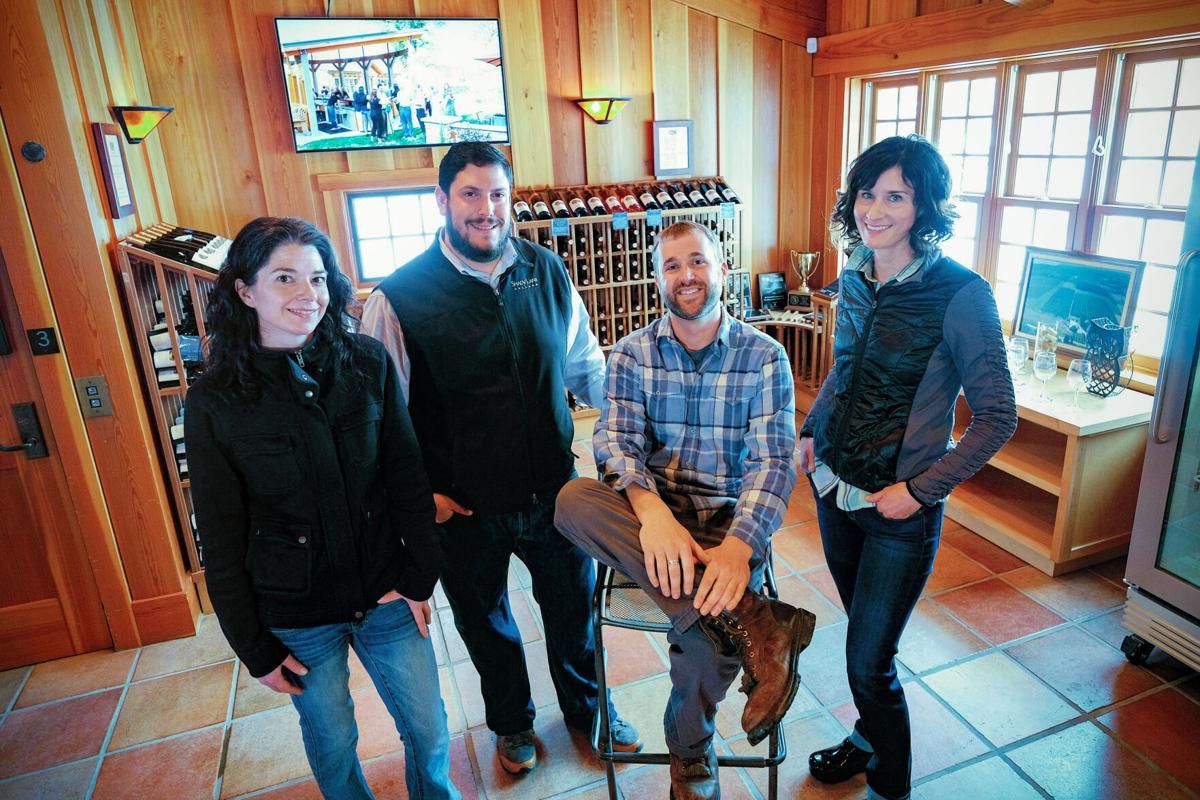 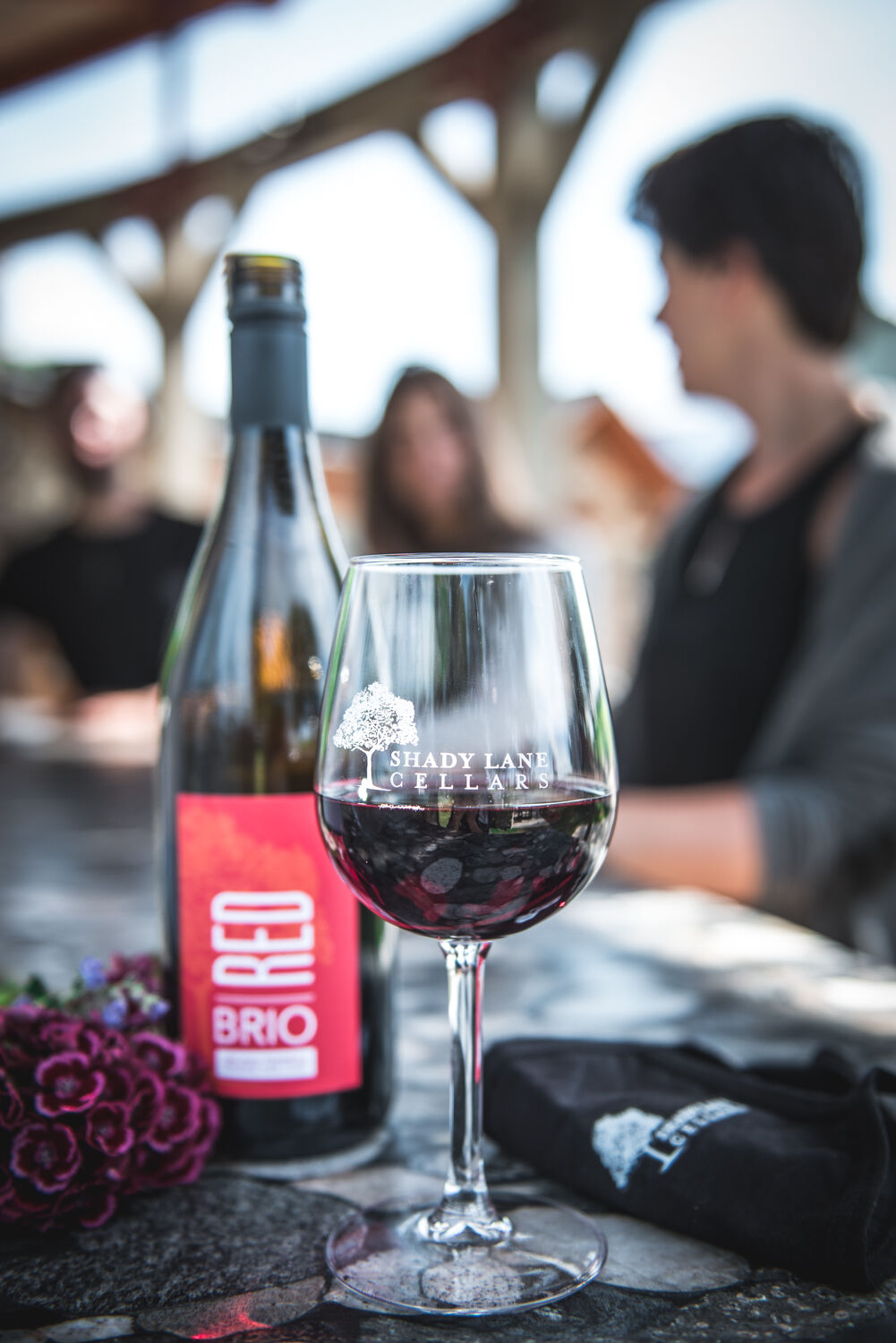 A bottle of Brio red at the Shady Lane Cellars tasting room in Suttons Bay. 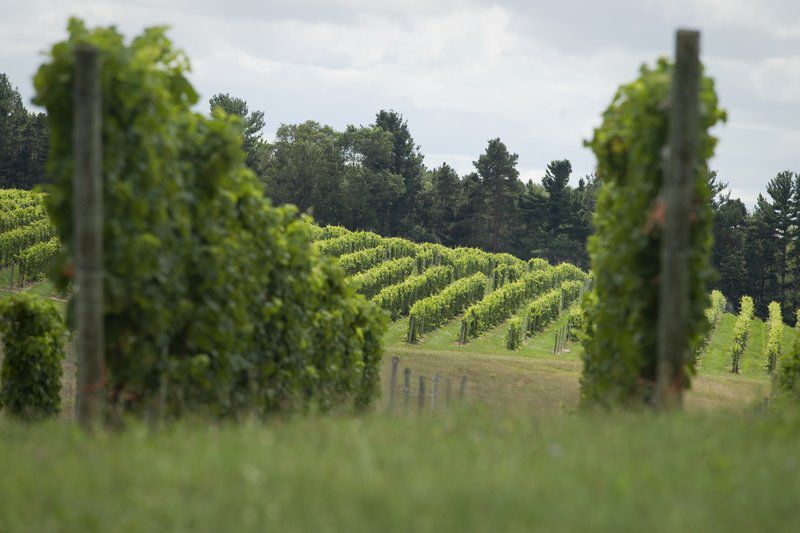 A vineyard of Shady Lane Cellars in Suttons Bay.

Winemaker Kasey Wierzba in the vineyard at Shady Lane Cellars in Suttons Bay.

A bottle of Brio red at the Shady Lane Cellars tasting room in Suttons Bay.

A vineyard of Shady Lane Cellars in Suttons Bay.

SUTTONS BAY — Less than 1 degree of latitude and one big body of water separate Shady Lane Cellars and WaterFire Vineyards.

Now the two vineyards have something in common.

WaterFire Vineyards in Kewadin is the only other SIP-certified vineyard in the state. WaterFire, which released its first vintage in 2012, received its certification in the fall of 2017.

Since the program began in 2008, Shady Lane and WaterFire are the only vineyards outside of California to achieve the distinction.

“We’re pretty excited about it,” Shady Lane Cellars General Manager Rick DeBlasio said. “It’s something we’ve been talking about for a while. To see it come to fruition is pretty cool.”

“It is very exciting to have our second certified vineyard in Michigan,” SIP Certified Manager Beth Vukmanic Lopez said in the release announcing the certification. “It is a pleasure to work with a vineyard dedicated to caring for the people and planet.”

To earn the distinction is “a rigorous sustainable vineyard, winery and wine certification with strict, non-negotiable standards based on science and expert input, independent verification, transparency and absence of conflict of interest,” according to www.sipcertified.org.

The website states SIP “addresses the 3 P’s of Sustainability — People, Planet, Prosperity — ensuring that both natural and human resources are protected.”

DeBlasio said Vineyard Manager Andy Fles deserves the most credit for successfully completing the certification process because he manages not only the vineyard side of the business, but also the farming aspect.

“He lives it,” DeBlasio said.

Fles said the SIP process has given him a broader perspective at the Cellars, located at 9580 E. Shady Lane.

“Participating in SIP has also helped me become a more organized grower,” Fles said in an email statement. “We look at the whole property as the farm now — the woodlot, the open fields and our biodiversity zones — not just the blocks of vines.”

DeBlasio said after having “been a topic of conversation the past couple of years,” the formal SIP application process began after the 2019 harvest. The application was submitted in the early months of 2020.

He said there were 14 sections of evaluations and each section has 15-100 questions relating to a specific practice. All of this required extensive documentation.

As an example, DeBlasio said Shady Lane had to secure purchase records for vines planted more than 30 years ago.

DeBlasio said SIP, which is based in Altascadero, California, sent an inspector to Suttons Bay this summer.

The information is submitted to an independent review board which issues a decision on the application.

When Shady Lane received the news of the certification designation, it made all the work worth it.

“Sustainability is a goal that we are always working towards and refining,” Fles said in an email. “Taking a more mindful approach that follows ecological and sustainable principles often takes more work and incurs higher costs. Participating in a program like SIP (Sustainable In Practice) is a way to receive acknowledgement for your efforts — and hopefully consumer recognition and support. It is a worthy investment.”

“It says, one, you’re doing it the right way,” DeBlasio said. “Two, it validates that in a way we can tell the story about it. Three, if there are any gaps that we need to improve on, it tells us that as well.”

“We think it’s pretty neat they’re willing to come to Michigan and do this,” DeBlasio said of SIP, adding the organization was “a great group to work with.”

SIP Certified began in 2008 with 3,700 acres of vines between Monterey and Santa Barbara counties in California, according to its website. Now the program has “43,600 vineyard acres in California and Michigan, two wineries and more than 43 million bottles of wine that have been SIP Certified.”

“We strive to apply new methods and ideas here such as moving to mechanized weed control in place of herbicides, utilizing organic or reduced risk pesticides and experimenting with compost teas,” Fles said in his email.

More information on the SIP program is available at www.sipcertified.org.

“We’re pretty excited about it. It’s something we’ve been talking about for a while. To see it come to fruition is pretty cool.” Shady Lane Cellars General Manager Rick DeBlasio