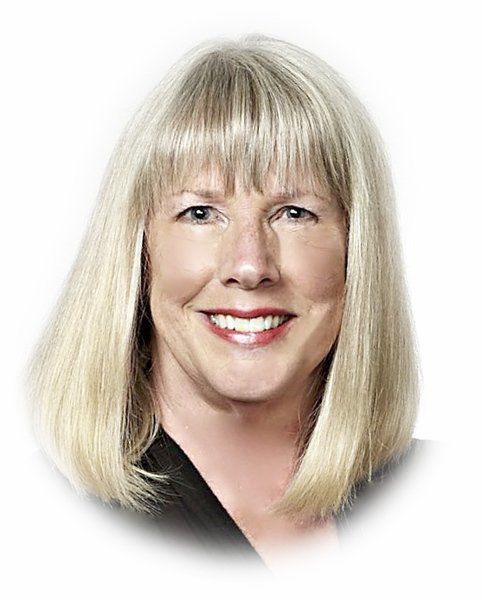 It seems that at least once a month I hear about of a case of embezzlement — right here in our own community.

This kind of “white collar” crime is creeping into businesses at an alarming rate. The crafty embezzler will start small to get a sense of how tuned-in the boss is. When a couple of personal expenses on the company credit card slip by, that is the embezzler’s queue — the coast is clear.

Here’s a real-life story of how it happened to a colleague of mine. “George’s” office administrator, “Sara,” always had a Bible on her desk, prompting a deep sense of trust in her integrity. Being a busy executive and not trained in matters of accounting, he delegated full responsibility to Sara for financial and business matters.

When the embezzlement came to light after years of dwindling revenues, the financials were dissected. The blazon thievery of this young mother of two children was appalling.

The embezzlement total was more than $75,000, although only $35,000 could be proved. The fallout was the ultimate closure of the business. George just thought that he had fallen victim to the economy. After the business closed, Sara notified the credit card company to forward the final statement to her personal address. It wasn’t until receiving this change of address notice that George became suspicious.

What ensued was an exhaustive audit of five years of records. But since Sara had conveniently destroyed all records, duplicate copies had to be obtained. Sara carefully camouflaged the personal charges as business expenses. Sara’s fake books also reflected the cash income that actually went into her pocket.

The company income reported to the IRS was based on the fake books. So George paid taxes on income he never saw. And the final blow was that Sara was able to collect unemployment benefits against George’s company after the company closed.

The judge for the case was lenient for this first-time offender and mother of young children. She served one day in jail with three years of probation and a $100-per-month restitution payment. Not long after the probation period ended, Sara stopped the restitution payments.

The bottom line: Sara netted a tax-free pay raise of more than $75,000 with only about $5,000 in total restitution. The sad result was the closure of what was a viable business. Hearing this horror story, the savvy business owner should be watchful, and should grow a keen set of antennae in order to pick up on subtle signs.

In my next column, I’ll outline some simple steps that business owners can take to guard against becoming a victim of this crime. In the meantime, business owners take heed; sharpen your antennae.

Donna Probes, M.B.A., spent 10 years as a small business owner. She is retired from the Traverse City Area Chamber of Commerce and is active as a SCORE mentor as well as a professional musical performer. For information on SCORE visit upnorthscore.com.