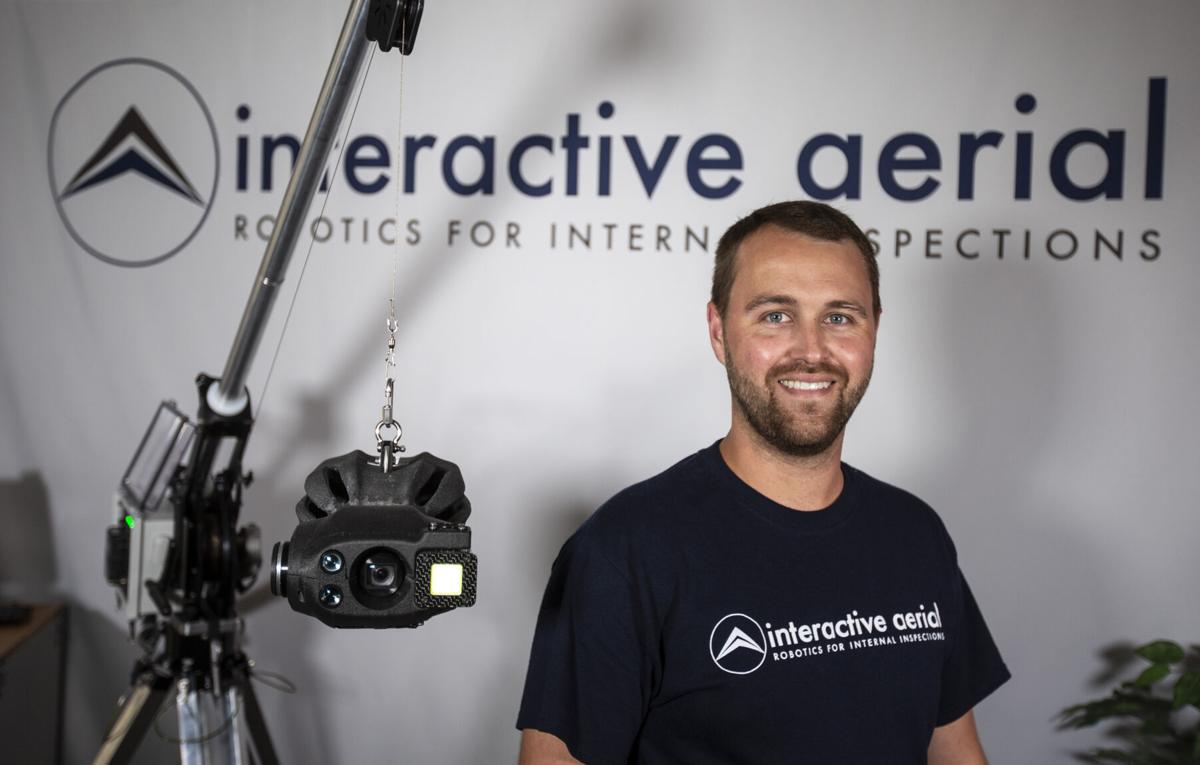 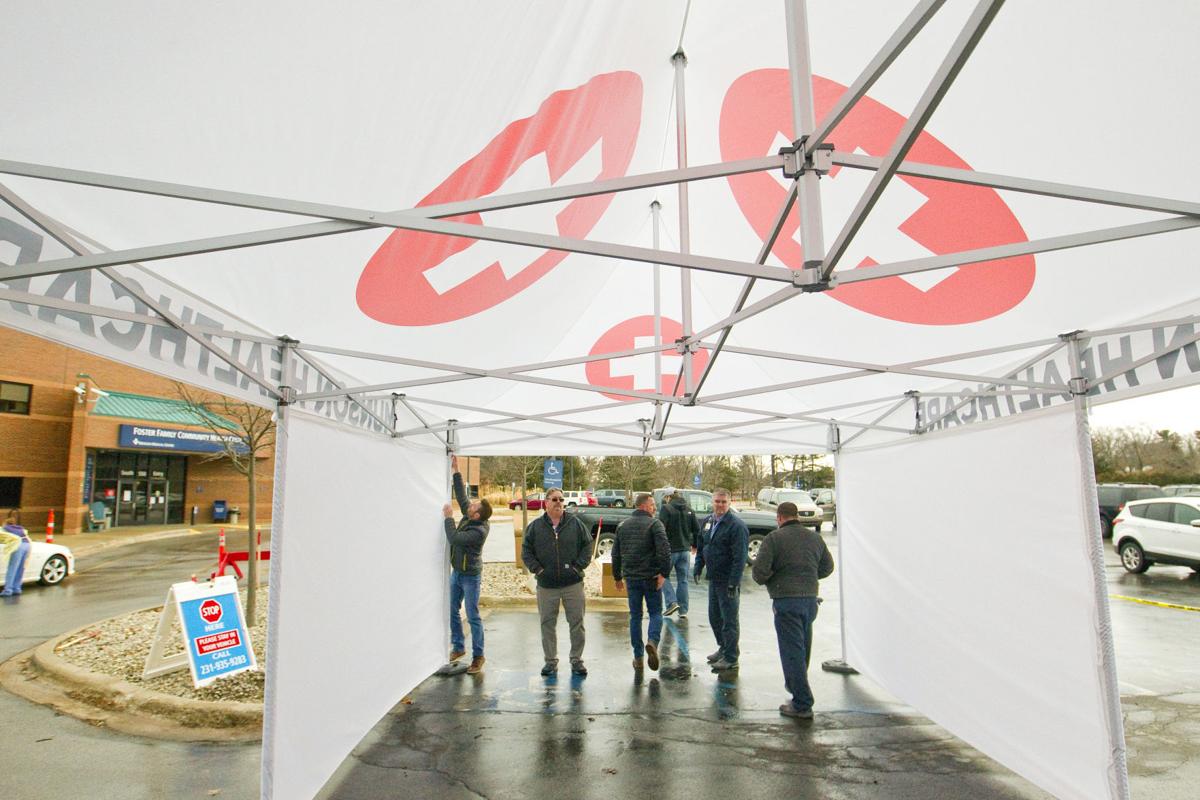 A crew from TentCraft sets up a drive-thru screening tent outside the Munson Healthcare Foster Family Community Health Center in Traverse City on March 18, 2020. TentCraft was the winner of the Scaling Business Award at the 2020 Traverse Connect Scale Up North awards.

A crew from TentCraft sets up a drive-thru screening tent outside the Munson Healthcare Foster Family Community Health Center in Traverse City on March 18, 2020. TentCraft was the winner of the Scaling Business Award at the 2020 Traverse Connect Scale Up North awards.

TRAVERSE CITY — Like a lot of things, the first part of 2020 went according to plan — until it didn’t.

The first Scale Up North Awards was no exception.

But because of the COVID-19 pandemic, the six finalists for two awards never made it to the planned live event at the City Opera House.

The Scale Up North pitch competition final was held virtually May 6-7 and the 2020 winners — TentCraft, Inc. and Interactive Aerial, Inc. — were named winners of the Scaling Business and Emerging Business awards, respectively, on May 8.

“We had to pivot quickly,” said Camille Hoisington, director of strategic projects at Traverse Connect.

Even though the final was delayed two months and wasn’t held live, the Scale Up North Awards were able to draw a bigger audience.

“We had a lot of people tune in, which was cool,” said Hoisington, who periodically writes a column for the Record-Eagle.

With the success of the inaugural event, the 2021 event also will go virtual. The finals will be livestreamed; the event is free to attend and watch.

“It actually worked incredibly well,” Hoisington said. “Including the live viewings and watching the recording of it, within a week we had a thousand views.

“It worked to our advantage because we were able to reach more people.”

Applications for the 2021 Scale Up North Awards will be accepted beginning Feb. 1 and will close at 11:59 p.m. Feb. 19. Applications can be found at ww.traverseconnect.com/sun.

For-profit companies “in the technology, creative, and traded industries are strongly encouraged to apply,” according to a release.

The Scale Up North Awards will again recognize businesses in two stages of growth.

The Emerging Business Award is for new local businesses in the startup phases of growth. Eligibility includes companies with fewer than five years in business with any amount of revenue and at least three full-time employees.

The Scaling Business Award is for existing scaling businesses with demonstrated growth. Companies must have been in business for five or more years with 2020 revenue greater than or equal to $500,000 and up to 150 full-time employees.

The top six companies, split evenly between the two categories, will advance to the virtual finals.

The winners will be announced May 14 beginning at 11 a.m.

The irony of the 2020 awards was that winners TentCraft, Inc. and Interactive Aerial, Inc. share the same address — 2662 Cass Road.

“It’s a good day for 2662 Cass Road,” TentCraft president Matt Bulloch said from his office, upstairs from Interactive Aerial, after the May 8, 2020 announcement.

May 14 — Announcement of winners