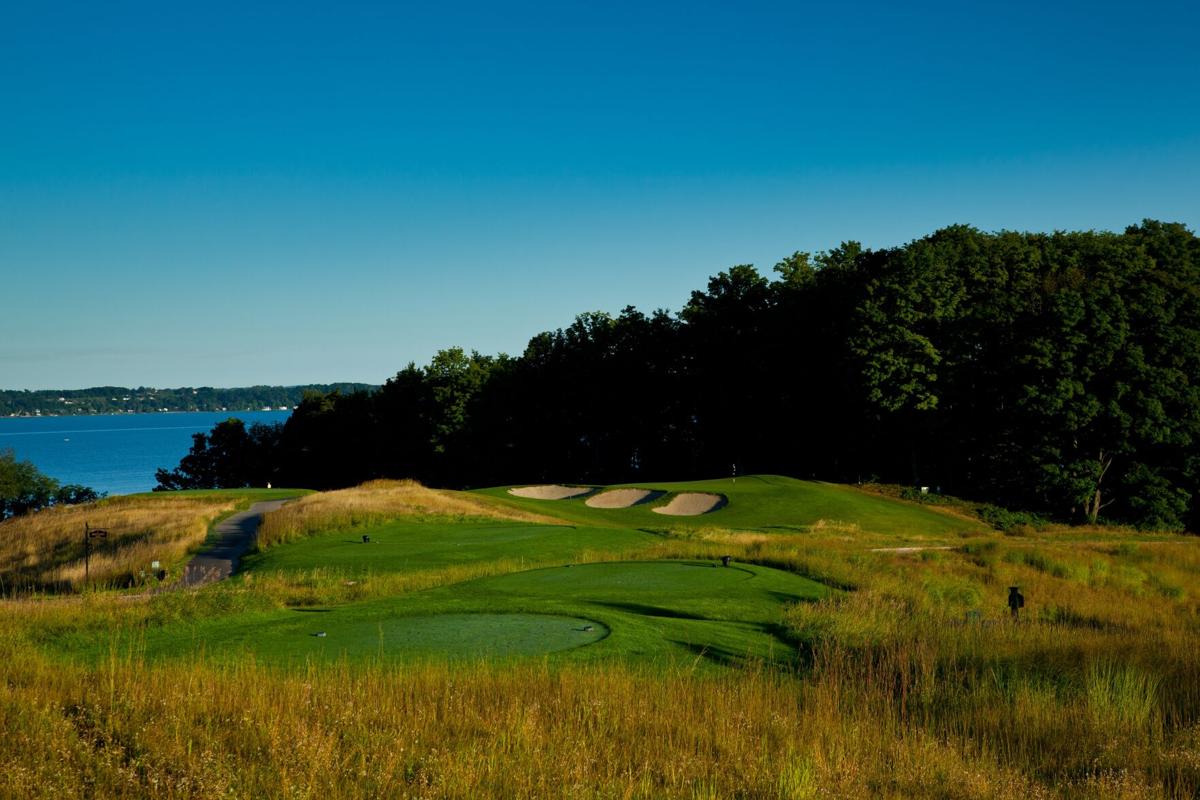 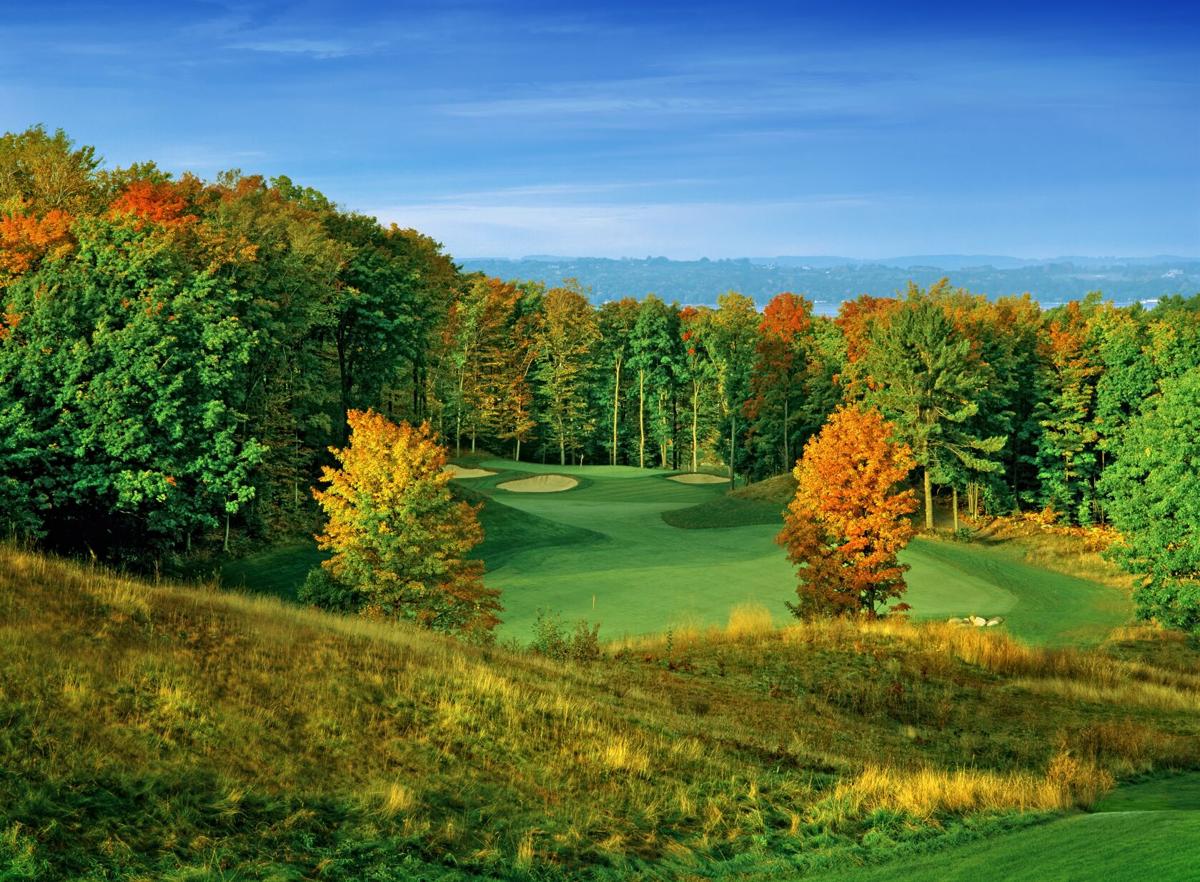 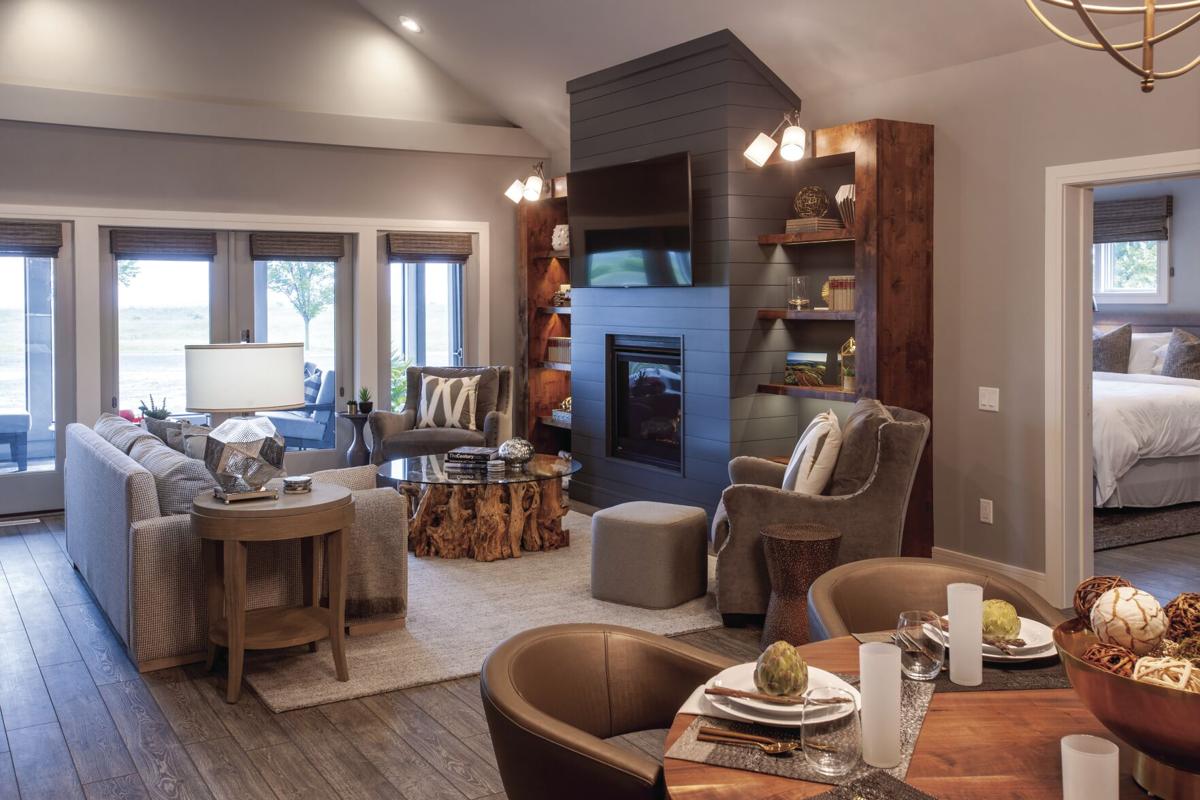 The Cottages at LochenHeath opened in Aug. 1, 2019. The lodging allowed LochenHeath Golf Club to add national members. LochenHeath began the transition to a full private club on Oct. 15.

The Cottages at LochenHeath opened in Aug. 1, 2019. The lodging allowed LochenHeath Golf Club to add national members. LochenHeath began the transition to a full private club on Oct. 15.

WILLIAMSBURG — This was always par for the course.

When LochenHeath Golf Course emerged from foreclosure and reopened in 2011, the overreaching goal was to take the 18-hole tract from public back to private.

That time has come.

Officials at the Williamsburg golf club announced it has “officially transitioned to a private club.” Members and their guests will enjoy the club located less than two miles northeast of the intersection of U.S. 31 North and M-72.

“It’s exciting news, it really is,” said LochenHeath General Manager Kevin O’Brien. “We’re ecstatic about the decision, the ownership group is. It was always the plan to turn private and the time has come.”

“We have always had the vision of LochenHeath becoming a private experience,” LochenVest Board Chairman Brent Maitland said in a release.

“With the investment from our owner group, strong leadership and service team, our commitment to maintaining world-class course conditions, and growing interest in the club membership, we feel now is the time to transition to a fully private experience,” added Maitland, whose family cherry farm was used to construct the course.

LochenHeath offers three levels of membership. It offers both resident and national memberships.

O’Brien said there is a financial benefit for signing up for membership before the end of the year.

Since the decision was made to transition on Oct. 15, O’Brien said seven new members have signed up. Six of those said their reason for joining was being a part of private club.

“Then we’ll evaluate how many new members we want to bring in. That’s both resident and national members,” he said.

The cottages, which opened Aug. 1, 2019, are four-bedroom, 4½-bathroom units with 2,400-square-feet of living space. O’Brien said one or two additional cottages are scheduled for construction at the close of the 2021 golf season.

The restaurant at LochenHeath will go private along with the course. A limited number of dining memberships are available.

O’Brien said other on-course adjustments are planned for 2021 and beyond.

“What changes does that mean?” O’Brien said. “There are a few.”

For one, O’Brien said “the already pristine course will get better with less play.” He said there were 7,400 to 7,500 rounds played at LochenHeath in 2020, a figure that will drop with the transition to private.

A three-year bunker renovation program will begin in the spring and one or two additional forward tees — five of which were added over the last several years — will continue in 2021.

A caddy and forecaddy program will expand. A forecaddy accompanies a round and helps navigate the group around the course, including giving traditional in-round advice on club selection, green reading, bunker raking and spotting shots.

O’Brien said LochenHeath has new course equipment. One of the goals is to make faster greens. O’Brien said greens that rolled 10-10½ on the Stimpmeter will be 11½-12 in the future.

More member events and tournaments are planned for 2021 and beyond. A Northern Michigan Veterans in Crisis scramble that debuted in 2020 also will be back on the calendar and a second charity event may be added, O’Brien said.

A ladies golf gathering in the evening also is planned.

A six-hole, 750-yard Par 3 course on LochenHeath’s 12-acre practice facility was introduced in 2020.

“COVID drove this new idea and this was really a hit,” O’Brien said.

Despite some technical tweaks to the course, O’Brien said LochenHeath still will deliver on the vision of architect Steve Smyers. LochenHeath features 80 feet of elevation change and more than a dozen of the holes offer a view of East Grand Traverse Bay.

“The golf course is very strategic,” O’Brien said. “The fairways are very wide. There are no forced carry over water. The strategy begins with the shot to the green.”

LochenHeath opened in 2001 as a semi-private public course. It went completely private in 2004 after being purchased by Pinnacle Arizona Development Partners, but the company went bankrupt in 2008.

According to a 2008 Record-Eagle newspaper story, “the combination of a slumping housing market and a growing credit crunch resulted in layoffs of nearly every employee at The Club at LochenHeath golf course.” That left “roughly 30 staffers spanning multiple departments and ranks” without jobs.

Pinnacle Arizona Development Partners defaulted on a multi-million dollar loan and had other legal issues with planned homesites surrounding the course.

A 12-person ownership group led by Al Ruggirello purchased the golf course and two clubhouses in November of 2010, according to reports, and a reopening was held in May of 2011.

O’Brien joined LochenHeath as general manager in 2013, when he said the transition to a private club began.

“In 2013 we cut back on outside play dramatically and limited our outside play,” he said. “We tried to provide that strong membership experience.”

O’Brien said the ownership group of 11 has strong community involvement. He said six of the 11 owners live in homes in the development, three others live within a five-mile radius of LochenHeath, and one other lives on Old Mission Peninsula.

The 11th lives in Denver, but has a second home on Old Mission.

O’Brien said he has only three rules at LochenHeath and they resonate throughout the property.

“We have always had the vision of LochenHeath becoming a private experience."