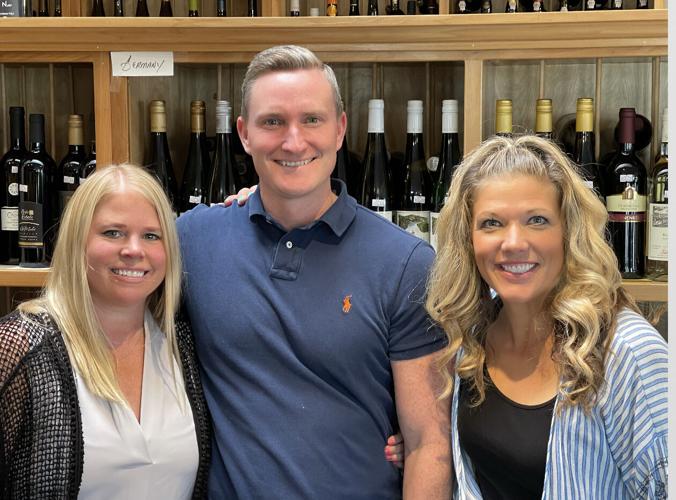 From left, Alaina Leech, Michael Topp and Kristy McClellan are the new owners of the renamed Lake District Wine Company. 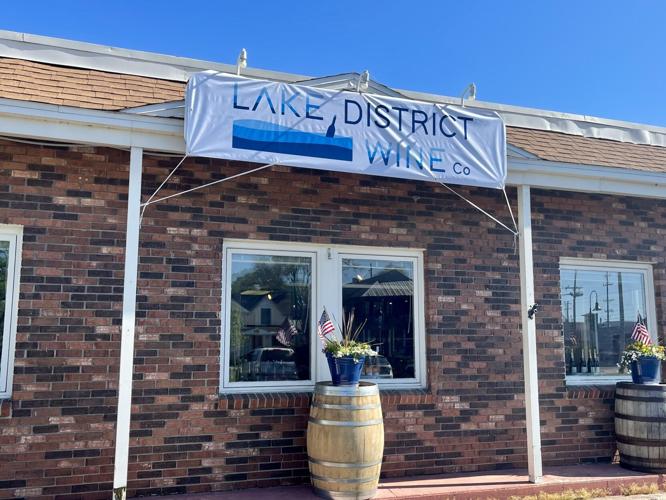 Formerly Bon Vin, the Lake District Wine Company at 539 E. Eighth St. in Traverse City, is expanding its offerings under a trio of new owners. 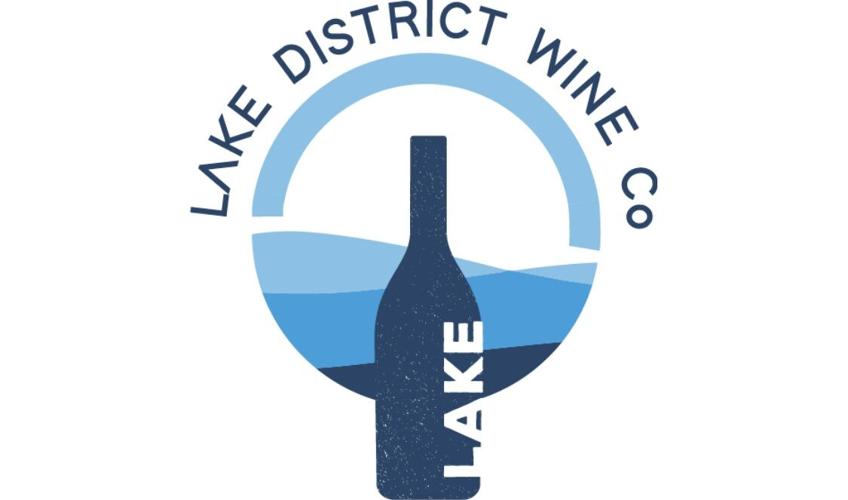 The logo for the Lake District Wine Company.

From left, Alaina Leech, Michael Topp and Kristy McClellan are the new owners of the renamed Lake District Wine Company.

Formerly Bon Vin, the Lake District Wine Company at 539 E. Eighth St. in Traverse City, is expanding its offerings under a trio of new owners.

The logo for the Lake District Wine Company.

Ric Cerrini and John Dressler operated the wine store, formerly Bon Vin, for 10 years with an emphasis on what Leech described as old world wines. That will continue at Lake District Wine Company.

“It will be the same distinctive wines that Ric had from the old and new world,” Leech said. “We didn’t want to lose that. We just wanted to have an added focus on Michigan wines.”

“We’re not going to give up any of our selection, but we’re going to add more local wines and really listen to our guests,” McClellan said.

Even with the new owners, customers will see a familiar face inside the store. Cerrini is staying on to work for the trio.

“Having Ric at the store is a tremendous asset,” Topp said of the transition, which closed on May 24. “I learned more in the last week about wine than I ever knew before.”

Leech and McClellan come to the Lake District Wine Company a year after launching Think Fresh Consulting, which works with five to eight local wineries on marketing and wine club growth. McClellan and Leech will continue Think Fresh.

“This is just at extension of that,” Leech said. “We wanted to do something together where we could sell all the local wines that we love. It’s a perfect combination of that.”

Leech also has 15 years of marketing experience, the last 10 in Traverse City. Leech worked at Bowers Harbor Vineyard for seven of those 10 years and another three at OneUpWeb.

McClellan worked for Bowers Harbor Vineyard as the director of operations from 2008-2020 and for Left Foot Charley as the director of sales, starting in 2020. During college, McClellan also spent summers working at Tapawingo restaurant in Ellsworth under Master Sommelier Ron Edwards.

“My passion is in both hospitality and education,” McClellan said. “We feel that this will be another outlet to be able to enhance the business of not only northern Michigan wine and the region up here, but also many other different regions from around the world.”

Topp comes to Lake District Wine after 15 years as the vice president of membership at the Washington, D.C.-based Society of Industrial and Office Realtors, a division of the National Association of Realtors.

“I bring all the operations and membership service to it,” Topp said. “Our skill sets marry really well.”

“We all bring something different to the table,” Leech said.

“That’s what is neat about it,” McClellan said. “With everyone’s experience and passion, it’s a good team and a good balance.”

Topp did most of his work remotely since moving to Traverse City in 2014. Topp’s mother was born and raised in Cheboygan and his family has had a cottage on Mullet Lake for years.

“It has been a dream of mine since probably 2003 when I graduated from college to own my own business,” Topp said.

“I met Kristy and Alaina and we hit it off really well. We kicked around ideas and then this came up last fall. It felt in my gut, and their guts as well, that this was the real deal.”

Cerrini is also confident the new owners will continue the tradition of Bon Vin while also taking it in a new direction.

“When Ric and I opened Bon Vin, our mission was to curate wines from around the world that provided quality, distinction, and most of all, value to the masses so all could enjoy,” Cerrini said in a release. “This remarkable 10-year journey has reached a pinnacle, and Ric and I thought that if we could find someone that shared our vision and mix it with a dose of useful energy, it would be a good time to pass it on.

“Ric and I are certain that Kristy, Alaina, and Michael can take your wine experience to the next summit.”

With the new ownership, the trio thought a new name was in order for the company’s fresh start.

“Being that this is called the (North Boardman) Lake District, we thought it would be more relevant,” McClellan said. “We want to really be recognized as the neighborhood wine store.”

Topp said the name is also a way to expand the connection Bon Vin established.

“I want to expand on that, and what better place than Eighth Street,” he said. “I’m so excited about being downtown.”

In addition to the name change, Leech said Lake District Wine will be open seven days a week instead of five. Summer hours are 10 a.m. to 6 p.m. Monday through Wednesday, 10 a.m. to 7 p.m. Thursday through Saturday and noon to 4 p.m. on Sunday.

The new owners said this will allow Lake District Wine to expand wine club events and educational tastings, especially to those in the industry.

“I think it will help our region to be even more recognized for how amazing it is,” McClellan said.

The new owners said they also want to show Lake District is as inclusive as possible.

“People think wine is only for a certain demographic or is very intimidating and we want to take that away,” McClellan said. “There is a wine for everybody.”

In the few weeks Lake District Wine Company has been open, the new owners have loved combining the new and old at the new store. That’s particularly true for Topp, who is new to the industry.

“I didn’t realize work could be this fun,” Topp said.