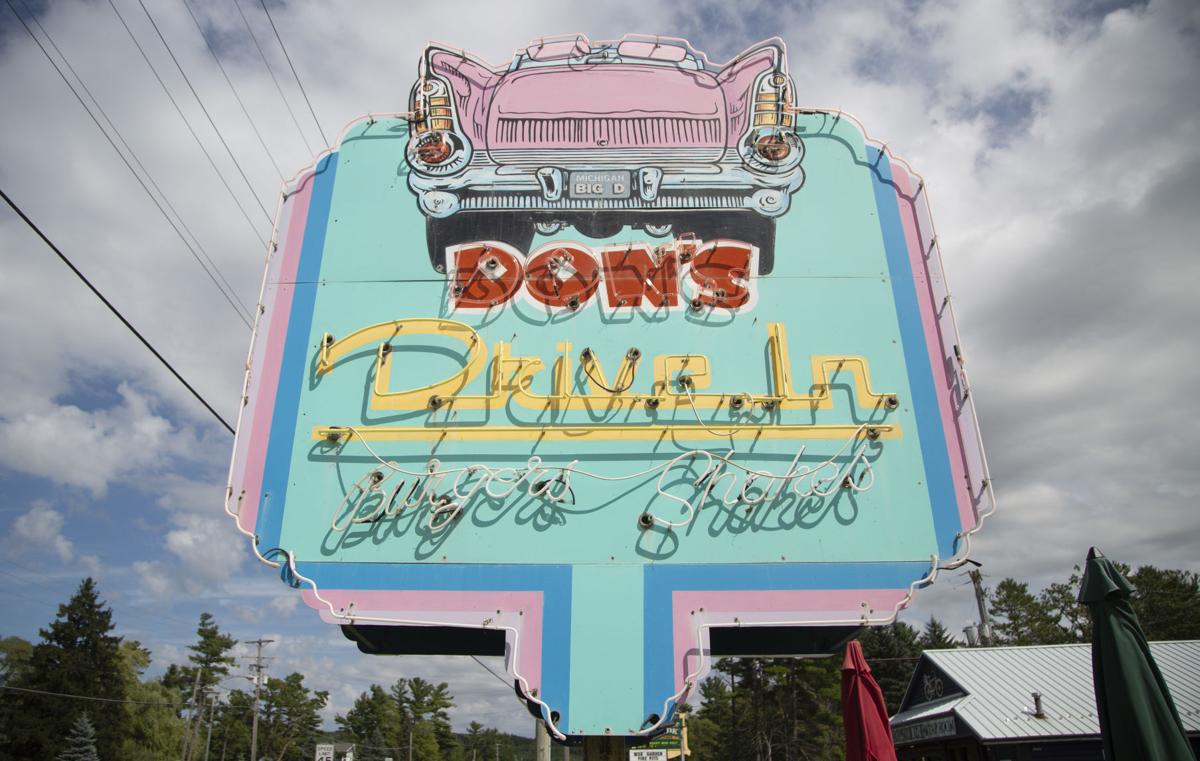 Don’s Drive-In was named Best Milkshake in Michigan in 2019 by the TheDailyMeal.com in an article published by USA Today. 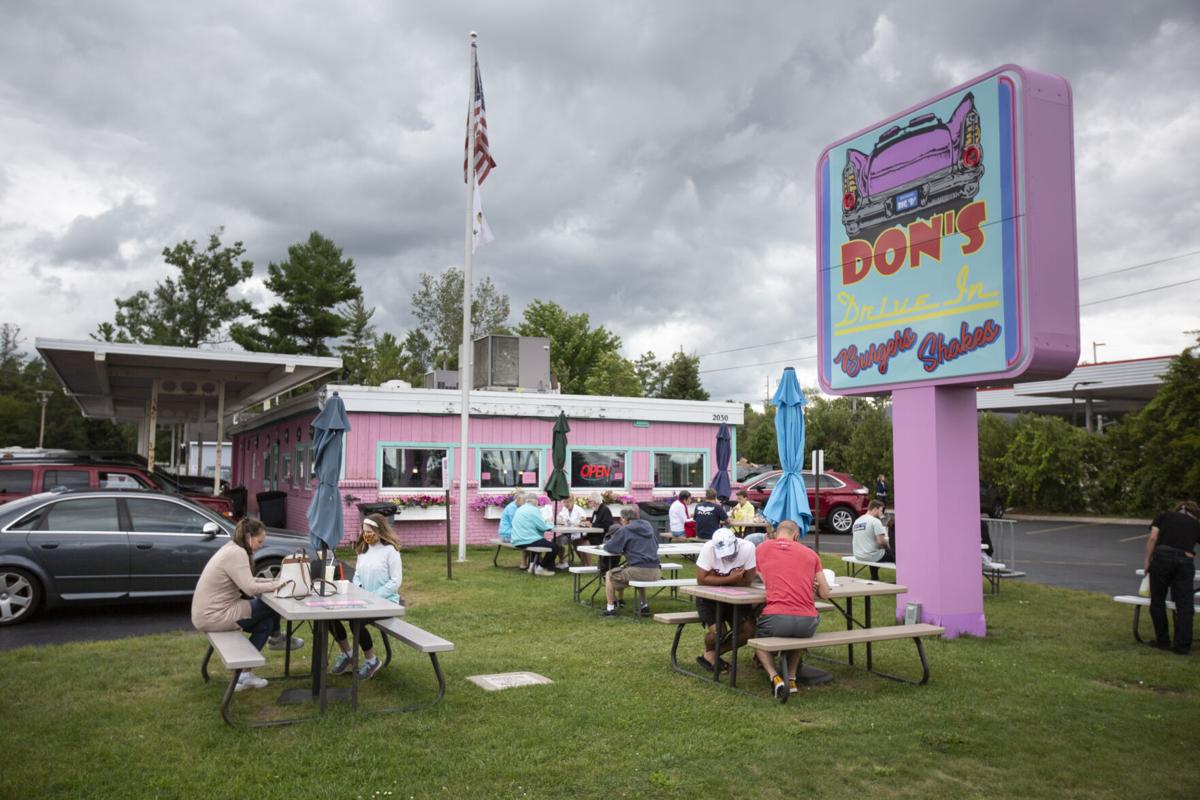 Customers dine at picnic tables outside of Don’s Drive-In in Traverse City in August. 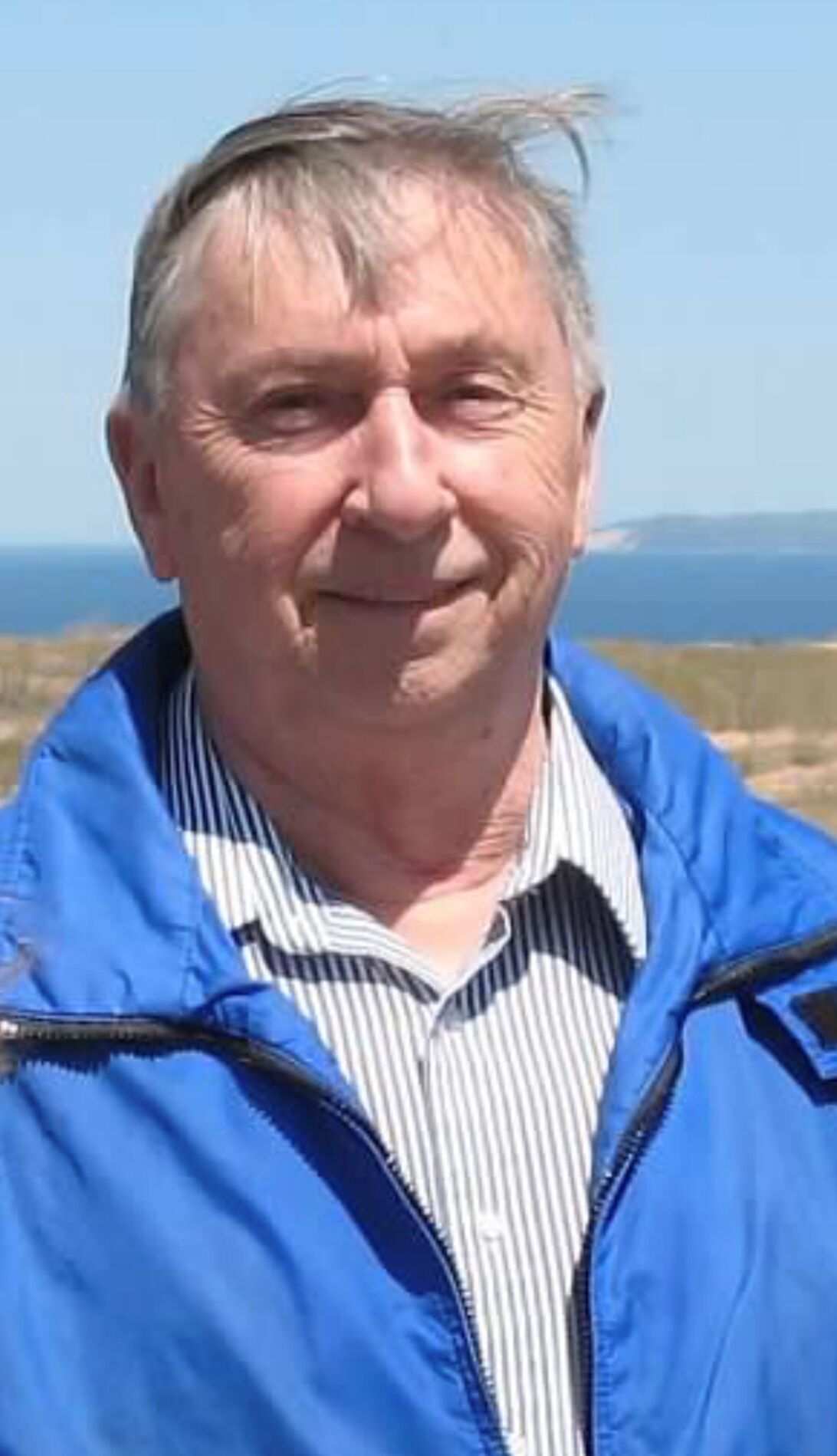 Don’s Drive-In was named Best Milkshake in Michigan in 2019 by the TheDailyMeal.com in an article published by USA Today.

Customers dine at picnic tables outside of Don’s Drive-In in Traverse City in August.

TRAVERSE CITY — The hustling entrepreneur behind one of Traverse City’s iconic restaurants died on Saturday.

“He was always wanting to help anyone that he could,” his widow Erna Shaff said of her husband of 64 years. “He never raised prices because he worried the families couldn’t afford to eat.”

Wilson recalled Shaff stayed at Baker’s Acres Motel and Cottages the first year he owned the restaurant. If he wasn’t on site, Wilson said he would see a car pull into Don’s and run across the street to wait on the customer.

“That was entrepreneurship at its best,” Wilson said.

Wilson said he stopped in at Don’s on an Easter Sunday as a customer and Shaff jumped behind the grill to make him a hamburger. Shaff asked Wilson how he wanted it cooked and what he wanted on it.

Wilson responded that he wanted it medium rare with nothing on it, noting a good burger doesn’t need to have any condiments.

That’s exactly how it was.

“The rest is history,” Wilson said. “I ended up buying the place from him.”

Erna Shaff said it was a difficult decision to sell Don’s after 20 years. She said one of Don’s favorite expressions was, “Come again, and bring a friend.”

According to his obituary, Shaff doubled the size of the existing restaurant after he purchased it in 1960. Shaff also added curb service “365 days a year, no matter what the temperature was outside.”

Wilson said he added real milkshakes — named the best in Michigan in 2019 by TheDailyMeal.com in an article published in USA Today — in the early 1980s and drive-in stalls a few years later.

“It (the milkshakes and drive-in stalls) was a good compliment to what he already had.”

Shaff was born in Traverse City on Dec. 7, 1933. According to his obituary, he “spent his youth in the family home on West Grand Traverse Bay,” currently the site of West Bay Beach, a Delamar Resort.

The Traverse City High School graduate married Erna in 1956 while serving as a hospital corpsman in the U.S. Navy aboard the USS Pickaway.

In addition to serving customers at Don’s, Shaff also designed and built miniature golf courses in Michigan and one in Canada.

“He called it mountain golf,” Erna Shaff said. “He built it up with waterfalls and stuff.”

One of the mini golf courses he built was Crystal Falls Mini Golf in Benzonia. Crystal Falls was eventually sold to one of his grandsons, who still runs it. Above the door is a familiar saying: “Come again and bring a friend.”

Editor's Note: The online version has been updated to correct a name misspelling.