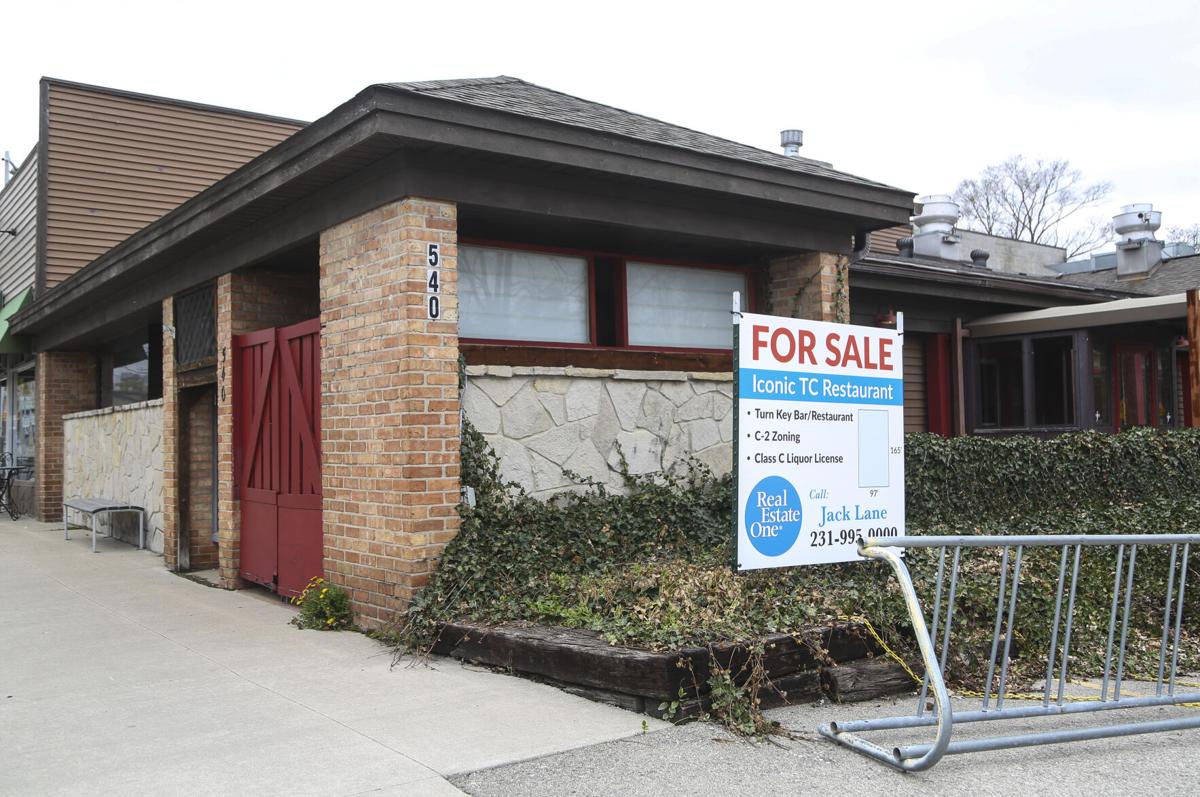 The future site of Lil Bo, located at 540 W. Front Street, in Traverse City on Thursday. 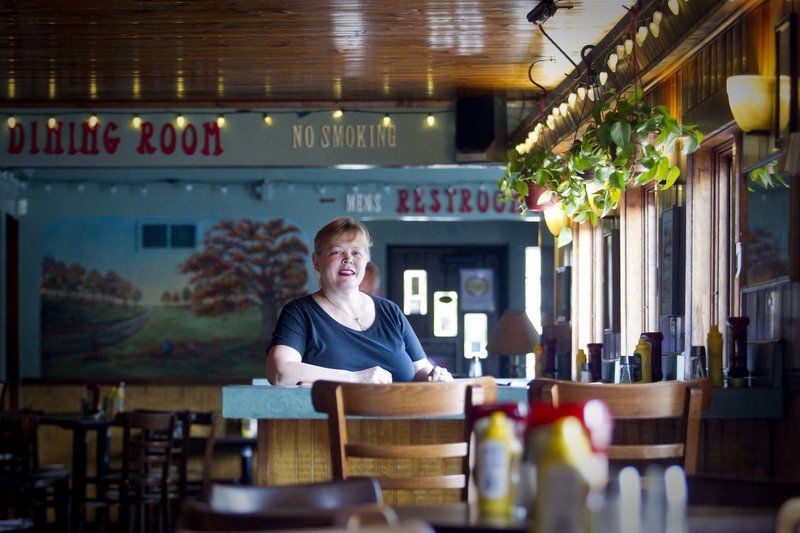 Nancy Freund sits at a table in Little Bohemia in 2016.

The future site of Lil Bo, located at 540 W. Front Street, in Traverse City on Thursday.

Nancy Freund sits at a table in Little Bohemia in 2016.

TRAVERSE CITY — Jenni and Lisa Scott have purchased majority ownership of the Lil Bo bar and restaurant. They bought the property at 540 W. Front St. along with their parents, Doug and Marge Scott, and Lisa’s husband, Matt Gaffy.

They plan to reopen the business later this spring, according to a release.

The former Little Bohemia, long known as Lil Bo’s, was shuttered by the former owners in March 2020, when restaurants in Michigan were ordered closed in response to the COVID-19 pandemic. Then general manager and co-owner Nancy Freund announced in June that closure was permanent.

Jenni Scott will be owner-operator when the restaurant reopens as “Lil Bo” late this spring. Jenni, owner and chef of Betty’s Hot Dish, is known for her chili, Po-boys and homestyle comfort food.

The Scotts plan to recreate Lil Bo’s laid-back atmosphere, according to the release. They want to retain Lil Bo’s identity as a neighborhood family tavern, saving much of its nostalgic interior that dates back 88 years.

The restaurant has a long history. It originally was built as a hot dog stand in 1932. Eugene and Phyllis Freund bought the restaurant in 1969. Their children, siblings Nancy Freund and Edward Freund, took over in 2005.

Little Bohemia served golfers Arnold Palmer and Sir Walter Hagen. It was known for specialties including an olive burger, cherry bread pudding and carrot cake; and for comfort foods including meatloaf, goulash and Bohemian Pork Dinner.