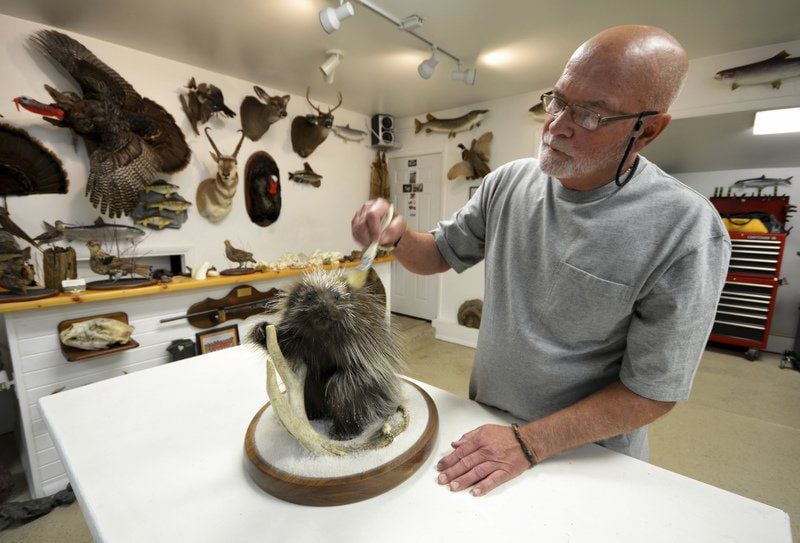 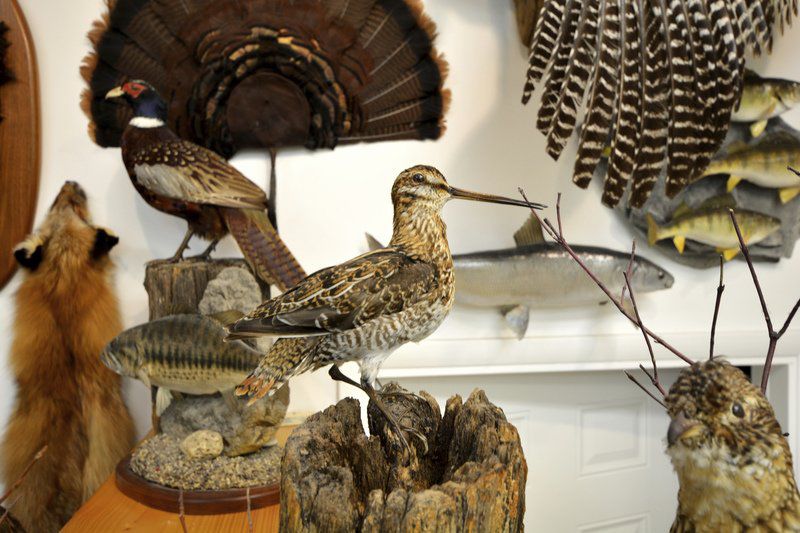 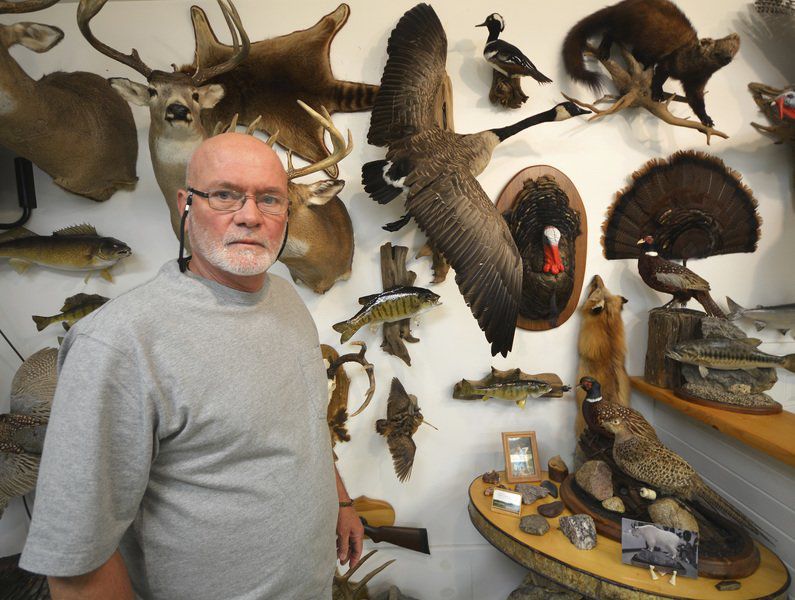 TRAVERSE CITY — Jim Haveman developed an interest in taxidermy as a child. An unused storage space in the basement of his parents' Grand Rapids house became his workshop.

"I claimed the old coal room," he said.

Wildlife and the outdoors have fascinated Haveman his entire life. Long after moving his gear out of that repurposed coal room, Haveman earned a master's degree in wildlife biology from Northern Michigan University in Marquette. He worked as a wildlife biologist for 32 years for the federal government. He married and had two children, then five grandchildren. Taxidermy remained a constant interest, and he honed his skills through practice in his spare time.

He retired from the government job a decade ago and set up shop as a full-time taxidermist in his East Bay Township home under the name Nature's Reflections. His wife retired from her Kalkaska teaching position three years ago.

Haveman has a special place in his heart for working with birds, but his work is about equally split between birds, mammals and fish. In 2015, he created between 50 and 60 mounts including 25 deer.

"In a small market like Traverse City, you just about have to do everything," he said. "I do a lot of work for nature preserves."

Some of his clients — museums and other organizations — are legally able to handle protected species that suffer accidental deaths. He has worked with the skins of hawks and trumpeter swans that now are on display across the region. Haveman created a mount of two eagles for the Eyaawing Museum and Cultural Center in Peshawbestown — the birds' bodies were found under a powerline.

Most of his work, however, is for hunters and involves deer, turkey, game birds and fish. Preserved animals function as a repository for memories, Haveman said.

"My entire family hunts and fishes," he said. "That's what taxidermy is all about."

He offers two pieces of advice to anyone who decides to create a career in taxidermy: Go to a good taxidermy school and keep your day job.